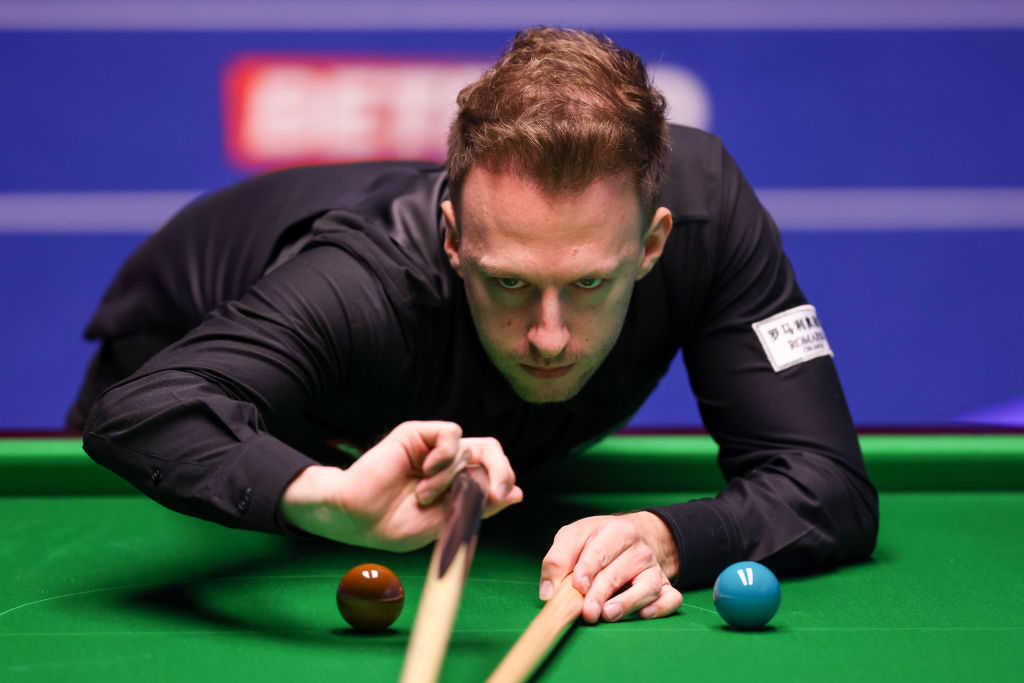 Ronnie O’Sullivan is expecting Judd Trump to enjoy a wonderful career, although not quite as good as his, as he backs the world number one to finish with five World Championship titles to his name, one less than the Rocket has managed so far.

Trump came into the World Championship in Sheffield this year as the tournament favourite and his odds were shortened still further by O’Sullivan’s second round exit at the hands of Anthony McGill.

The Ace has won just one world title so far, lifting the biggest prize in the sport in 2019, but after being such a dominant force in the sport over the last two years, any snooker fan would be shocked to see his tally end there.

O’Sullivan certainly doesn’t think Trump’s Crucible glory days are over and can see the 31-year-old racking up four more world titles before the end of his career, mainly because the Rocket does not see too much competition for Judd from players of a similar age to him.

Asked to have a guess at Trump’s total world titles, O’Sullivan told Eurosport: ‘I said five, maybe five. It’s only because the time that Judd’s come in, there isn’t anyone to really rival him.

‘There’s a lot of factors thrown him that makes him have a good chance to win a few of these World Championships.’

O’Sullivan claimed his sixth world title last year, putting himself level with Steve Davis, with both the Rocket and the Nugget still one behind the record-holder Stephen Hendry on seven.

Hendry admits that he was pretty pleased to see the Rocket lose to McGill on Friday and keep his record in tact, although does concede that a loss for O’Sullivan is a loss for the tournament.

‘Big shock for the tournament that the defending champion is out,’ Hendry said on Instagram.

‘Lots of people on social media saying that I must be delighted because he can’t get to seven world titles this year.

‘I’m not going to lie, I don’t want him to equal or break my record but if it happens it happens, I’ve just got to deal with it.

‘He’s just such an incredible player and brings so much to the tournament so I’m disappointed in that way.

‘But all credit to Anthony McGill and he’s got a magnificent chance of getting to the single-table set-up again.’