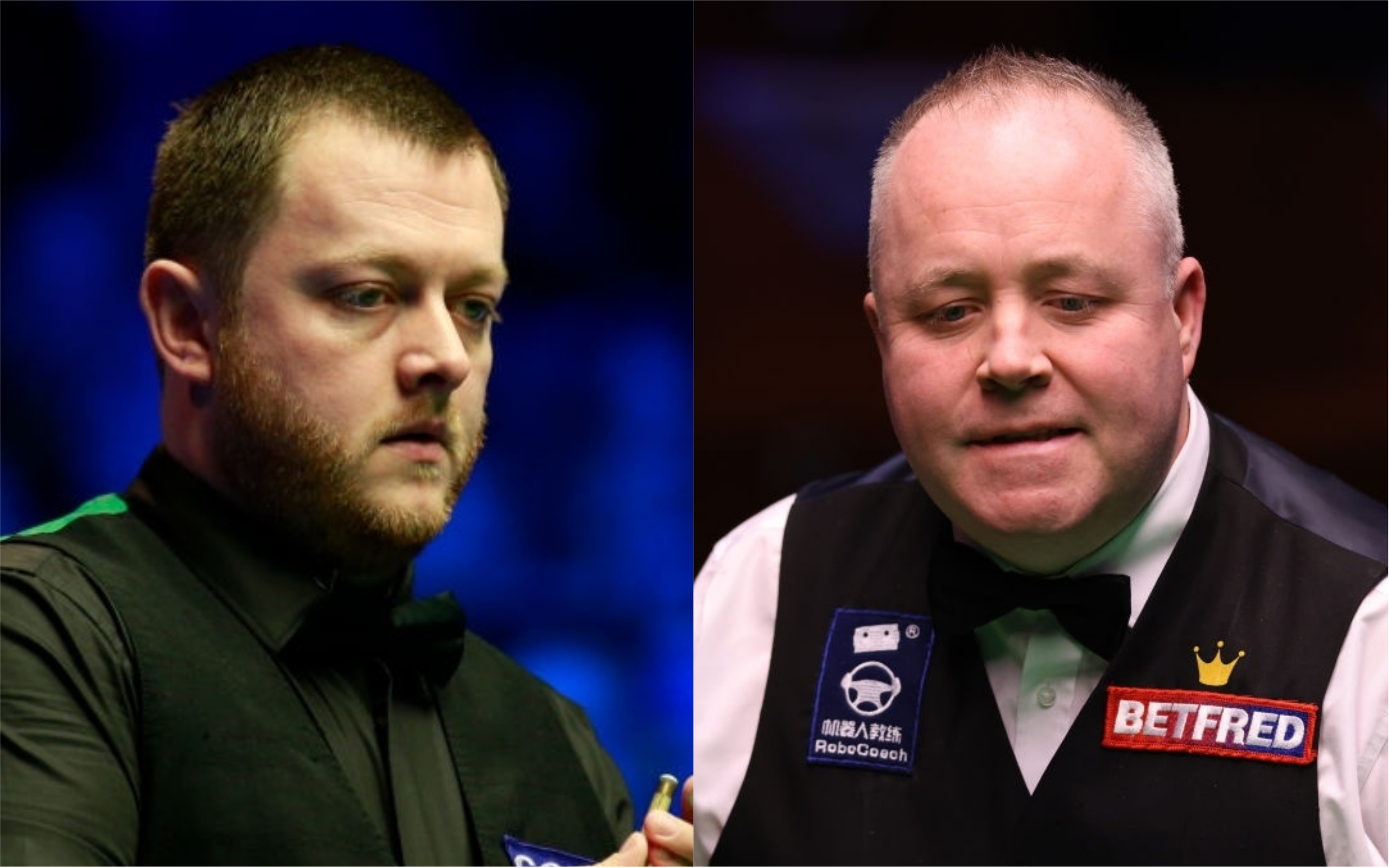 Mark Allen will only have a chance to beat John Higgins in the Northern Ireland Open final if the Scot dips in his level of performance from the semi-final, believes Ronnie O’Sullivan.

The Wizard of Wishaw found himself two frames behind in his semi-final clash with Yan Bingtao on Saturday, before reeling off six straight frames with a half-century in each to pick up a superb 6-2 win.

O’Sullivan was blown away by the performance of his old rival, telling Eurosport: ‘John is very clinical, but as a snooker player you cannot play snooker any better than that. It was unbelievable snooker.’

The fine victory set up a meeting in the final with local hero Allen, who beat Ricky Walden 6-3 in his own semi-final.

The Rocket was full of praise for the Northern Irishman as he looked ahead to Sunday’s final, but says that no one can deal with Higgins if he performs as he did against Yan.

‘I’ve always said Mark Allen should be a world champion because of his temperament, his belief and he genuinely does believe,’ O’Sullivan told Eurosport. ‘He isn’t scared of playing anyone, that’s a massive, massive asset.

‘He’s a great break-builder, he’s a very good all-round player, but we talk about levels, that level we’ve seen tonight from John Higgins, I’m not sure Mark Allen has that level.

‘But it only takes a little bit of a dip, if John dips and Mark hits his high level, then it’s a 50-50, even Mark Allen could be a slight favourite.

‘He’s cueing well, playing well at the start of the season, made the final of that tournament [Championship League], made a bagful of centuries, played well in Leicester [British Open], he’s on good touch.

‘I think it’s going to be a fascinating game. I’m a big fan of Mark Allen’s game, he’s a top, top player.

‘But when you watch someone like John tonight [Saturday], if he brings that to the table, I don’t think there’s another snooker player in the history of the game over the distance – first to 9 – we have a saying: “You wouldn’t want to be locked in a room with John Higgins for a week.”

‘If you was in there for a week with him you’d need rehab.’

The six-time world champion didn’t quite go as far as predicting a result in Belfast, saying: ‘Let’s let the snooker do the talking.’

The crowd will be firmly on Allen’s side at the Waterfront Hall, but Higgins is unlikely to be intimidated, in fact he is looking forward to the challenge.

‘I was buzzing there, the atmosphere was brilliant,’ the Scot said after beating Yan. ‘It’ll be 10-fold, 100-fold tomorrow, so I can’t wait.’

The final is played over two sessions in a race to nine frames, at 1pm and 7pm on Sunday.