Ronnie O’Sullivan will take on Ding Junhui at the Masters 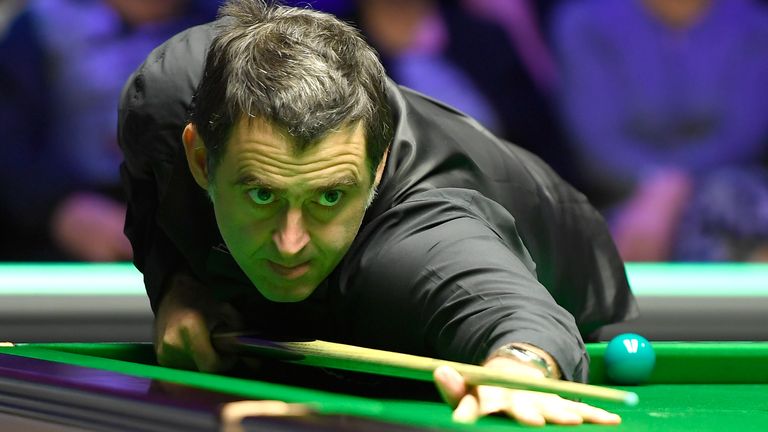 Ronnie O’Sullivan will face Ding Junhui when he returns to the Masters at Alexandra Palace next month.

Snooker chiefs are planning for up to 1,000 fans to attend each session following a relaxation of the Government’s lockdown rules.

O’Sullivan, a record seven-time Masters champion, skipped the tournament last season and his replacement Ali Carter reached the final, where he was beaten by Stuart Bingham. 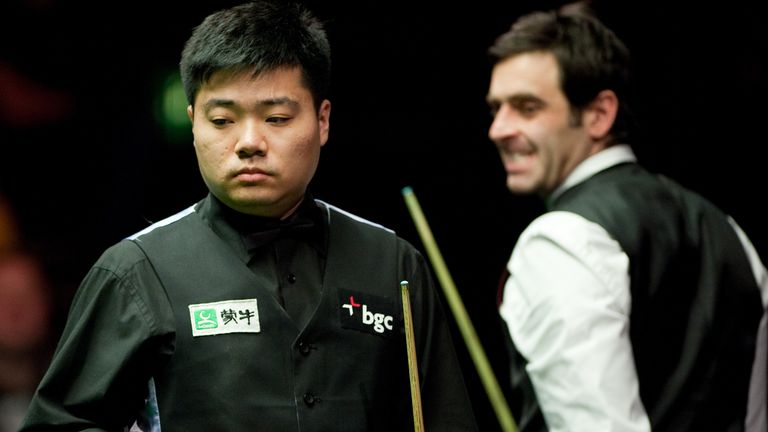 The Essex cueman has won all four of his previous meetings with Ding at the tournament, including the 2007 final and 2019 semi-final. 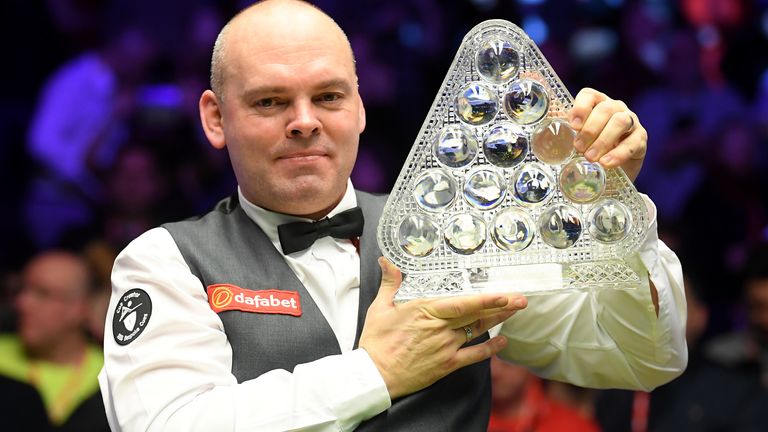 For those on the move, we will have the Snooker & Pool season covered via our website skysports.com/more-sports, our app for mobile devices, or our Twitter account @skysportspool for latest news and reports.