Rory McIlroy has slammed plans for a $1billion breakaway golf circuit, saying any ‘money-grabbers’ who joined it would not be missed.

McIlroy predicted most players would refuse the signing-on fees of around £35million being offered to some of the game’s top stars. 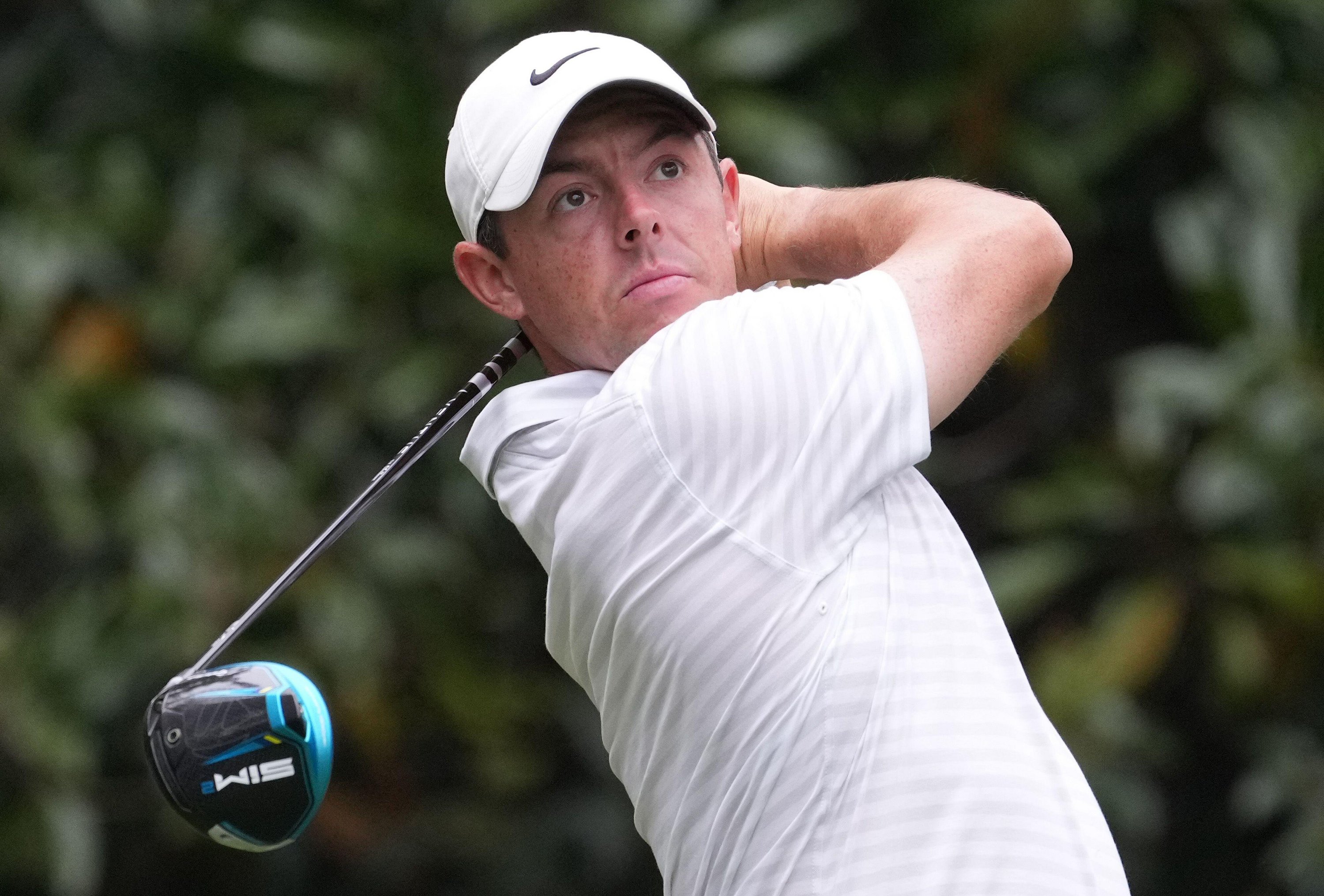 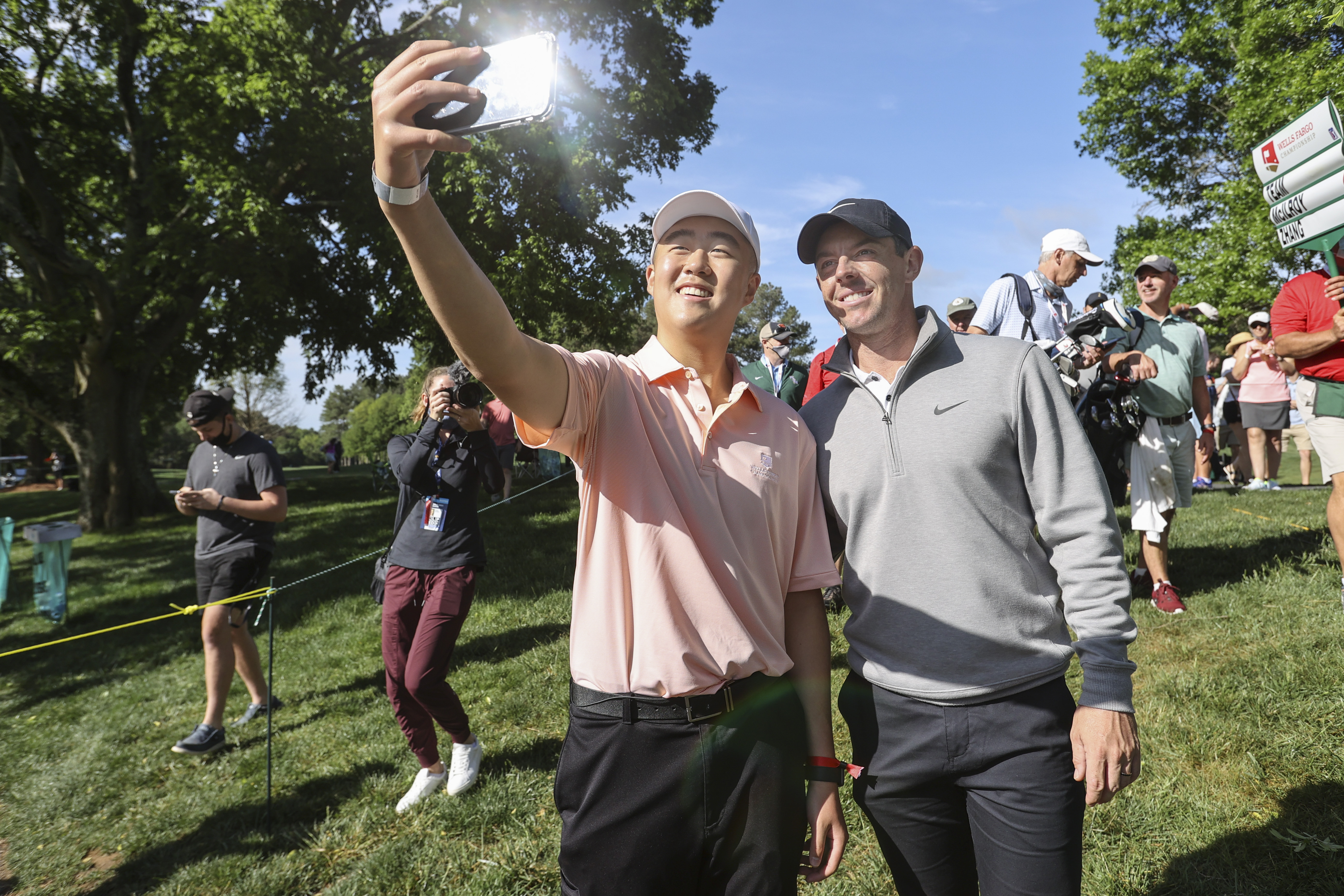 And the former world No1 believes the proposal would be just as unpopular with golf lovers as the failed Super League bid was with football supporters.

The Saudi-backed Premier Golf League has re-named itself the Golf Super League – which does not seem a good omen considering how fast the football version was scuppered by fan power.

McIlroy commented:  “I think you all know my feelings on it and I'm very much against it. I don't see why anyone would be for it.

“Go back to what happened last week in Europe with the European Super League in football. The top 12 clubs got together and said, ‘Let's keep more of the money for ourselves,’ and people didn't like that.

“It affects the integrity of competition. I just can't see how it works.

“People can see it for what it is, which is a money grab – which is fine if that's what you're playing golf for is to make as much money as possible.

“Totally fine, then go and do that if that's what makes you happy. But I think the top players in the game care about the game’s history.

“I'm playing this game to try to cement my place in history and my legacy and to win Major championships and to win the biggest tournaments in the world.

“Golf has been very good to me obviously over the years by playing in Europe starting off, coming over to the PGA TOUR and playing here.

The Northern Ireland superstar said he was first contacted by breakaway organisers seven years ago, and has remained firmly opposed to it throughout.

He added: “Look, they first contacted me back in 2014, and nothing has really changed, apart from maybe the source of the money, or the people that are in charge.

McIlroy was backed by world No 2 Justin Thomas and ninth-trankled Webb Simpson, who both said they want nothing to do with the rebel group.

Simpson commented: “It just seems pretty far-fetched to actually happen. It's hard for me to believe that it's really going to happen and the guys will really jump ship and go to a completely different way of golf than we've always had.”

PGA and European Tour bosses have wanted players they face immediate suspensions if they sign up for the breakaway circuit, and life bans if they actually play in non-sanctioned events.

McIlroy, who turned 32 on Tuesday, will be making his first appearance since missing the cut at the Masters when he tees off in the Wells Fargo Championship today – an event he has won twice in the past.

He added: “I have celebrated most of my birthdays here at Quail Hollow over the past 11 years, dating back to when I got my first PGA Tour win in this event.

“Hopefully playing at a place I love so much will being back some of that good mojo.”