Rory McIlroy will NOT win the Masters… and Ian Poulter has better chance of green jacket, admits new coach

RORY McILROY's new coach has dismissed his chances of winning the Masters – saying Ian Poulter has more chance of pulling on a green jacket this year! 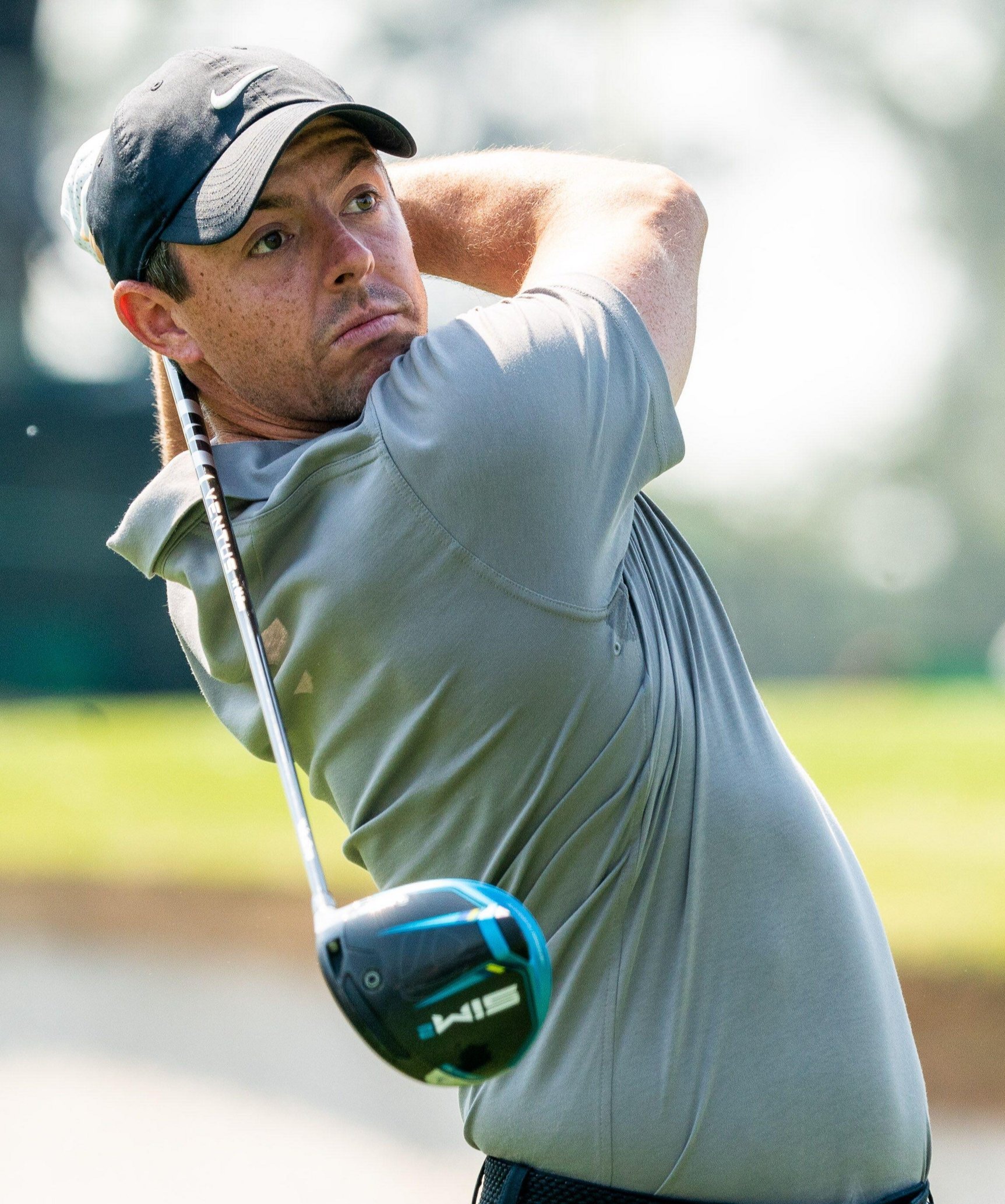 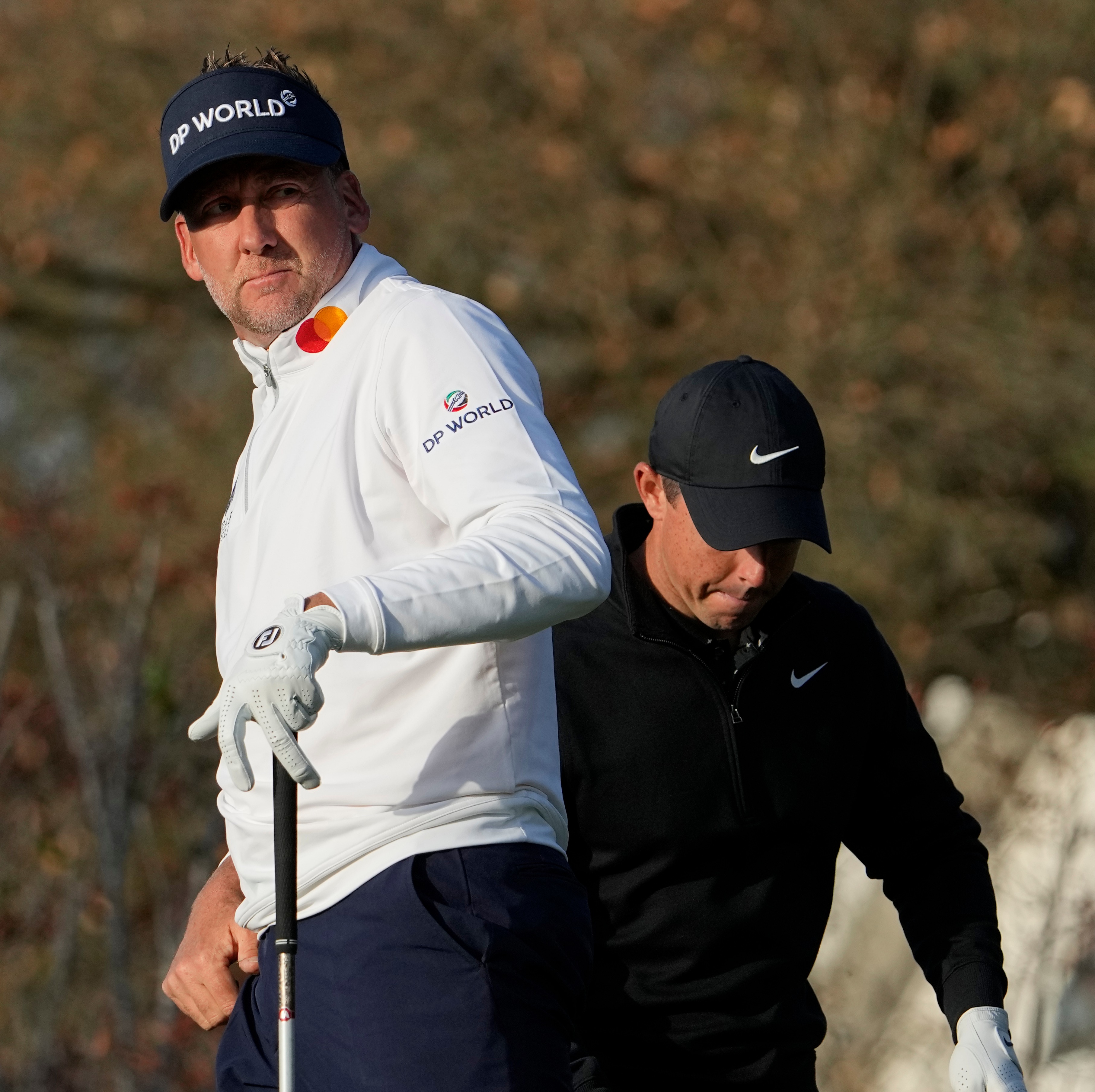 He said it is unrealistic to expect him to “work miracles” and transform McIlroy’s game less than a month after starting to work with him.

The former world No 1 had not added to his haul of four Majors since winning the 2014 USPGA. Cowen is confident that will change, but not overnight.

He commented: “Within two days of me starting to work with Rory the Press are thinking I’m a miracle worker, and that he is going to win Augusta.

“Well, he obviously hasn’t won a Major since 2014, so the chances of him winning Augusta are slim.

“According to form, Ian Poulter’s got more chance of winning the Masters than Rory, because he beat him 6&5 in the Match Play. But people forget I teach Poulter as well.

“A talent like Rory’s, it just needs a little bit of time, and a bit of application. So it’s a work in progress.”

But he told the Inside the Ropes website that he plans to work closely with McIlroy’s long-time coach Michael Bannon, who will remain part of the back-up team.

Cowen added: “Michael will always be Rory’s coach. He has worked with Rory since he was seven or eight years old.

“In the past I have talked to Michael about the golf swing, and Rory’s swing in particular, and we have very similar views.

“Are we going to try to reinvent the wheel? No, we’re not.

“I have spoken to Michael about Rory needing to control his ball flight with his wedges, and he is in total agreement. Sometimes it’s another person saying the same thing that gets the job done.”