AFAAK (20-1) had unfinished business with the Royal Hunt Cup and duly went one better than last year, seeing off Clon Coulis (16-1) in the tightest of finishes.

Jim Crowley made no mistake on board the five-year-old, pushing him into a clear lead before punching him out to win by a nose. 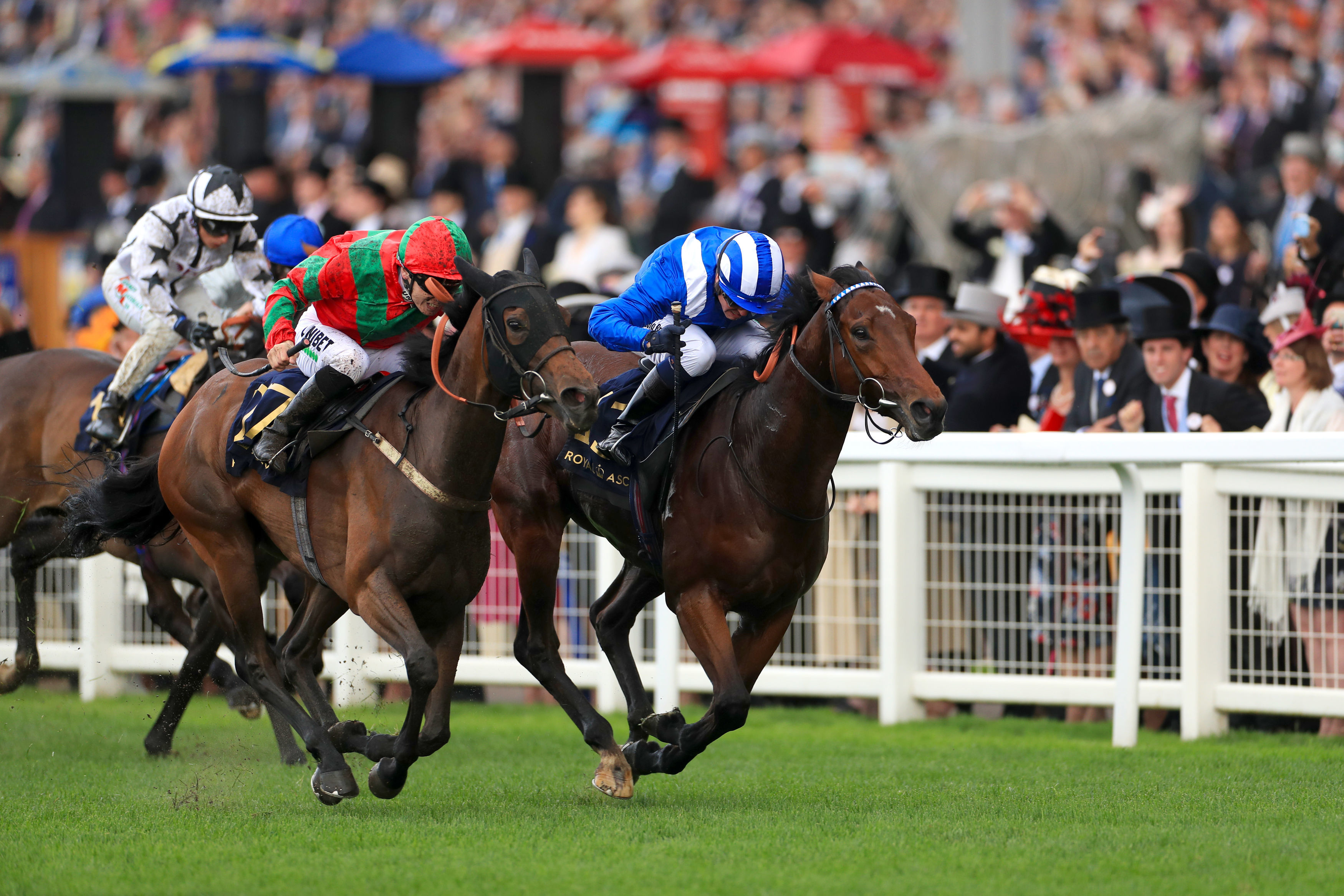 The stewards had to be called to split them, but in the end the margin was enough for the son of Oasis Dream to be called the winner.

Without a win since June 2017, the gritty five-year-old was all power on the line to hold on from Jamie Spencer and the fast-finishing Clon Coulis. 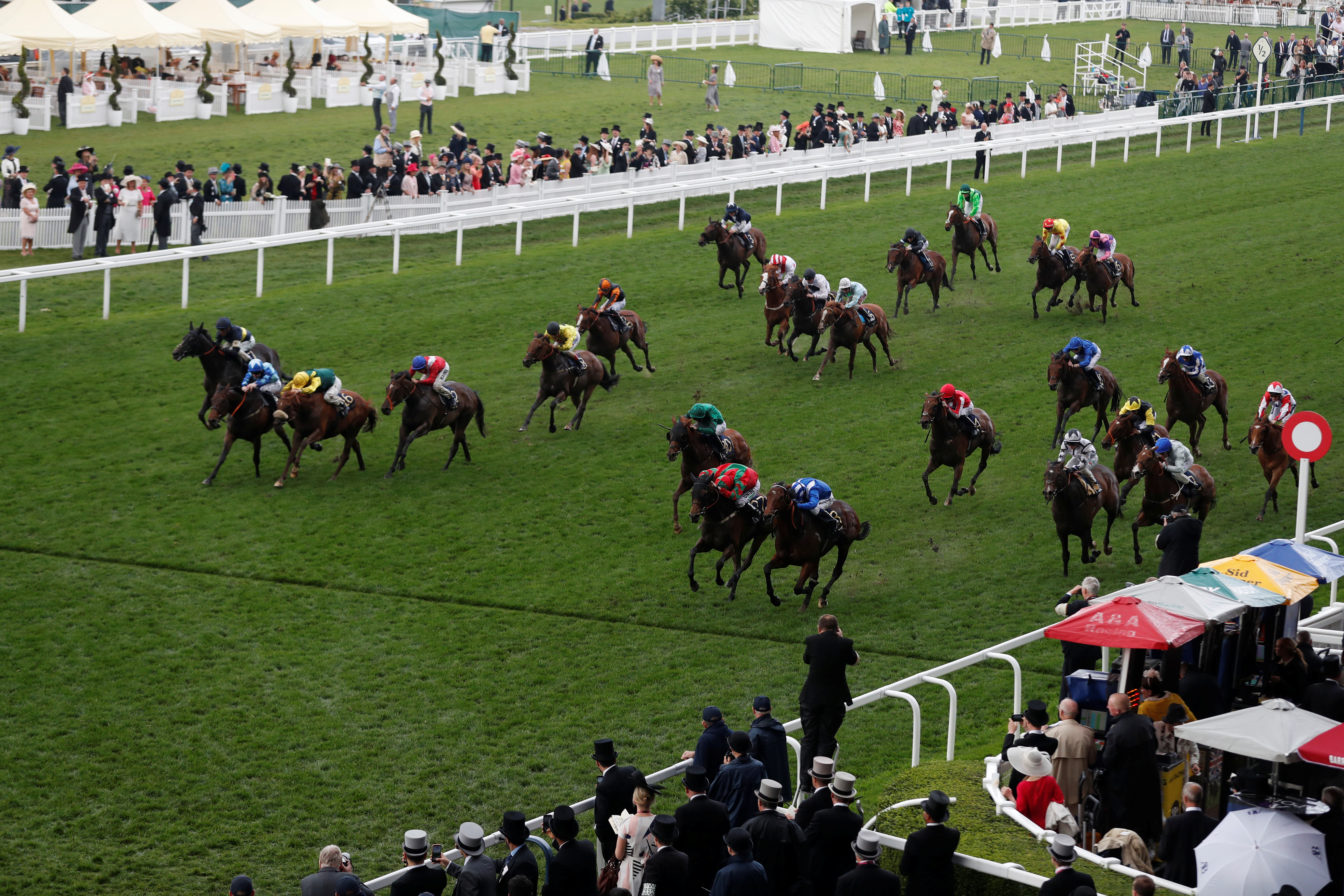 "This was his target but we weren't confident when the rain came. He hasn't come in his coat yet and he'll come on again.

"It's a great training performance. He doesn't like to get overcrowded so it worked out beautifully."