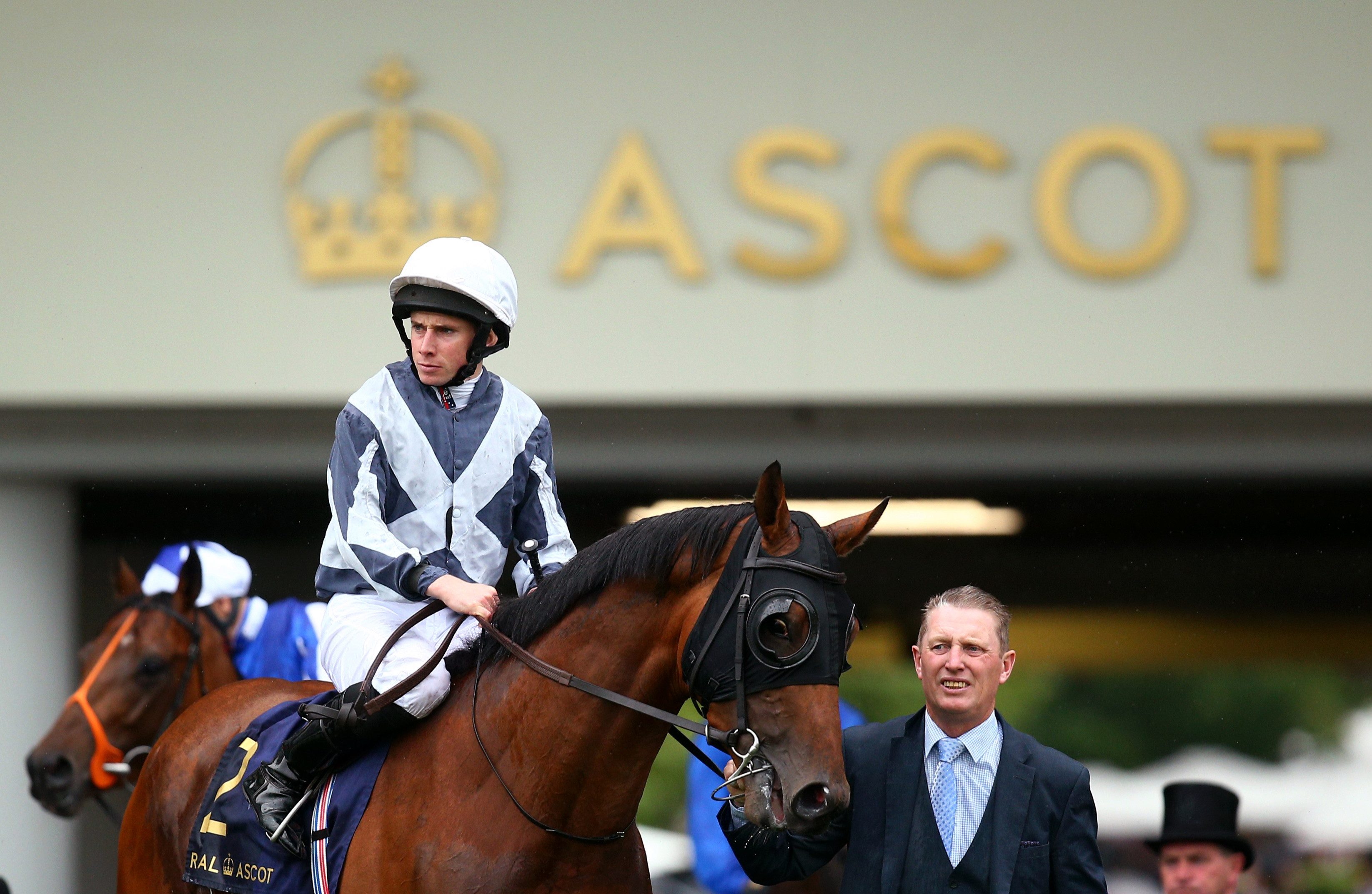 This has gone to horse draw in a double-figure stall every year since 2008 and only three horses drawn lower than 10 have scored this century.

High weights have struggled with 9st 7lb the most you want to be carrying. Byron Flyer, Ben Vrackie, Baghdad and Sea The Lion should have too much lead in the saddle today.

Next we can cross out horses that weren’t in the frame last time which means Aquarium, Lethal Steps, Sevenna Star and Top Tug. It’s rare to win this after a break which is a negative for Kasperenko.

That has reduced them to a pair — Lucius Tiberius and FUJAIRA PRINCE.

The latter has the right weight profile and hasn’t done a lot wrong in his two runs this season.

Trends tip for the Duke Of Edinburgh Stakes