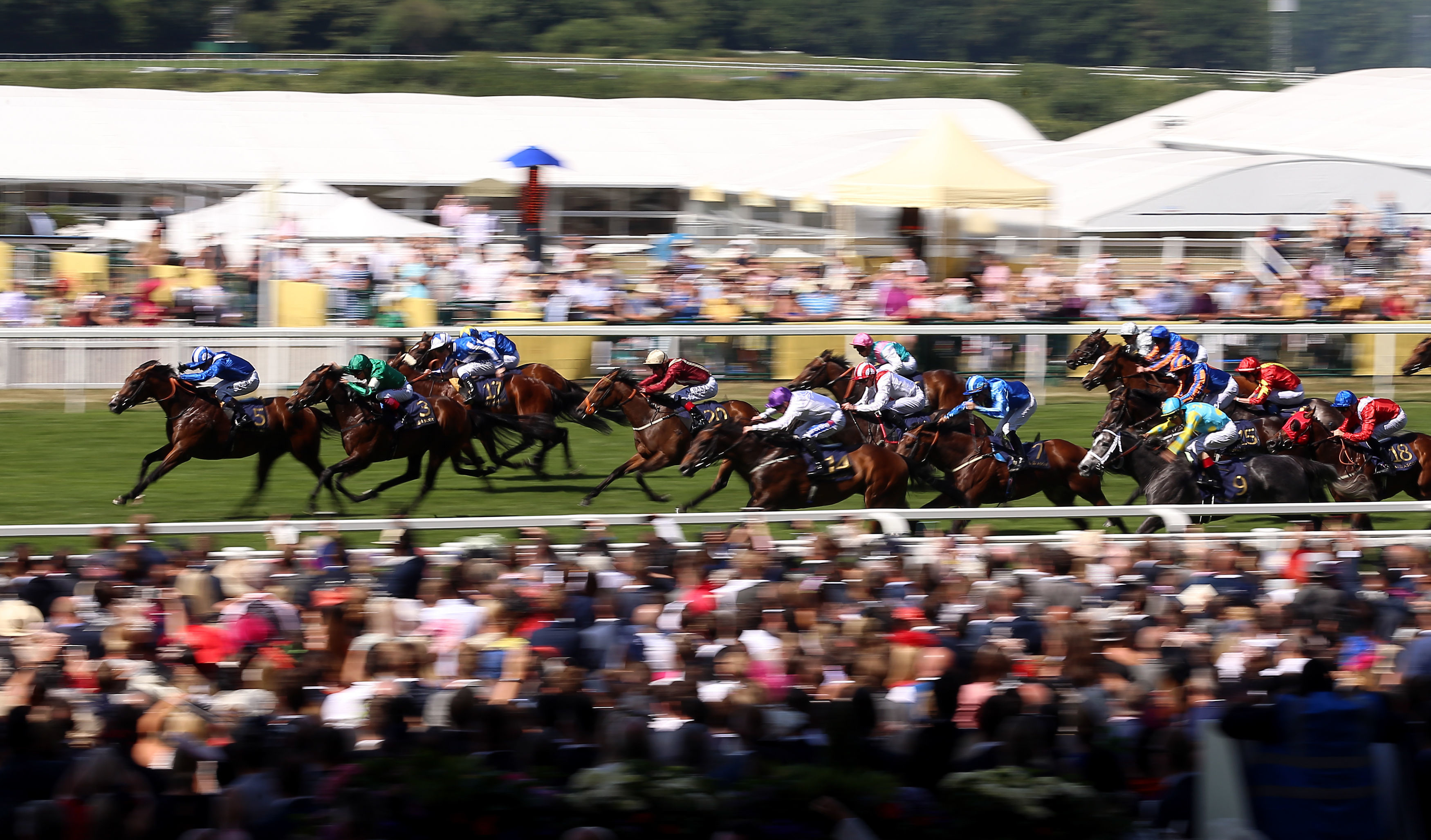 GET to the Point in the King’s Stand Stakes. BLUE POINT won this race 12 months ago and can repeat the feat under James Doyle.

You need to stick with horses that finished first or second last time out in this high-class sprint.

That quickly knocks out plenty of them — Sergei Prokofiev, Mabs Cross, Soldier’s Call, Fairyland, Houtzen, Judicial, Signora Cabello and Enzo’s Lad all fall to the order of the red pen and are crossed out.

That has cut them down to just four hopefuls before we look at runners with a previous group win to their name. 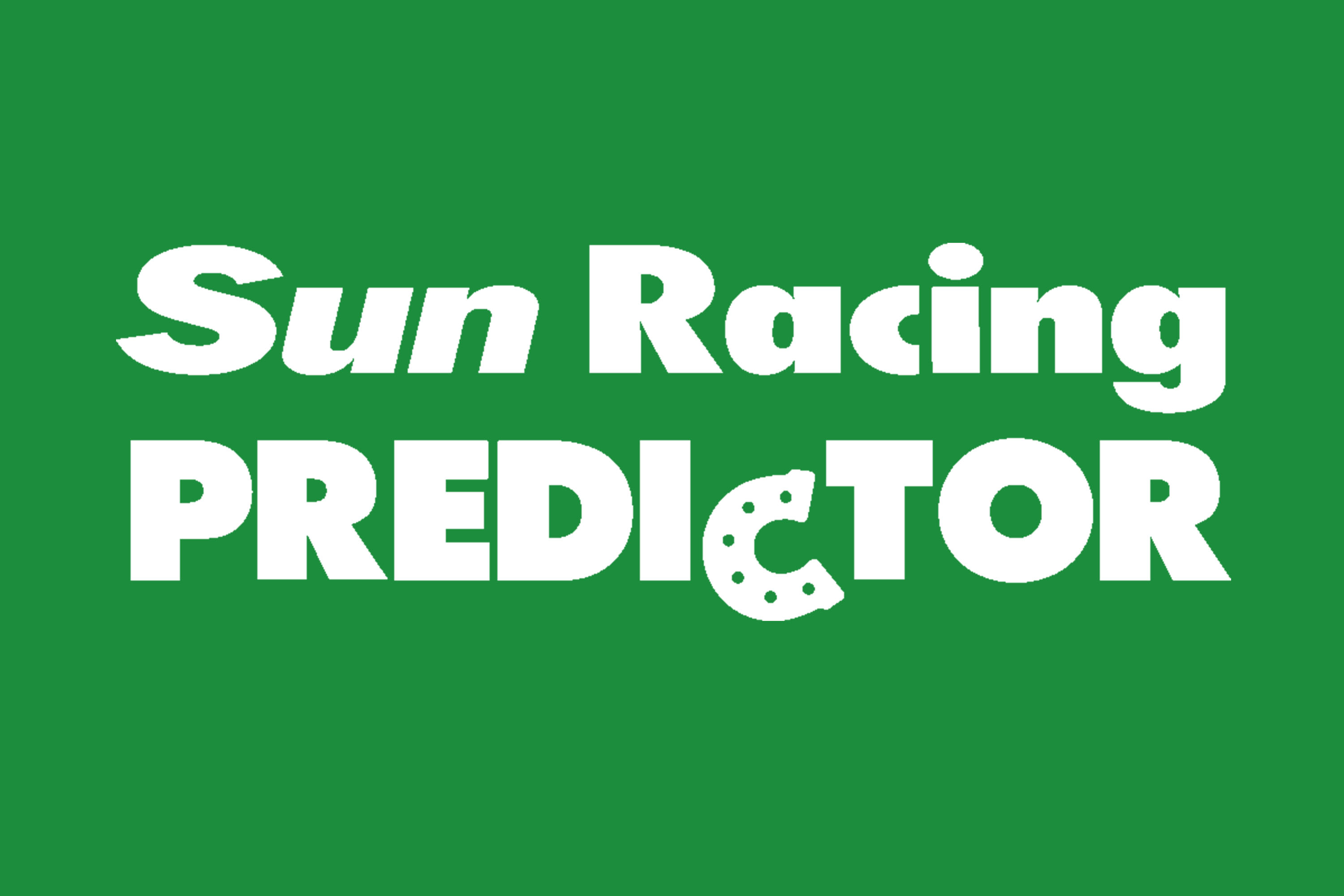 Equilateral falls by the wayside on that score having not won anything tougher than a Class 3 event at Leicester.

The three still standing — Battaash, Blue Point and Imprimis — can tick most of the other trends boxes.

They have all won over this trip and hit the target already this season. The latter comes from America but that’s not a negative as there have been three winners from outside Europe in the past decade.

So you can make a case for all three but BLUE POINT won this race 12 months ago ahead of Battaash who has never shown his best form at Ascot.