BAYERN MUNICH have officially signed Sadio Mane in a £35million deal from Liverpool.

The 30-year-old joins after bidding an emotional goodbye to Jurgen Klopp and his former team-mates following six-years at Anfield. 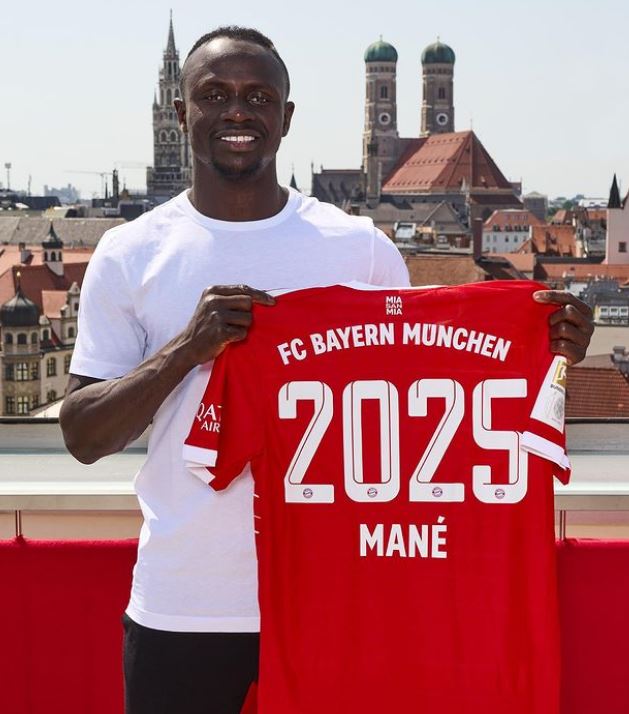 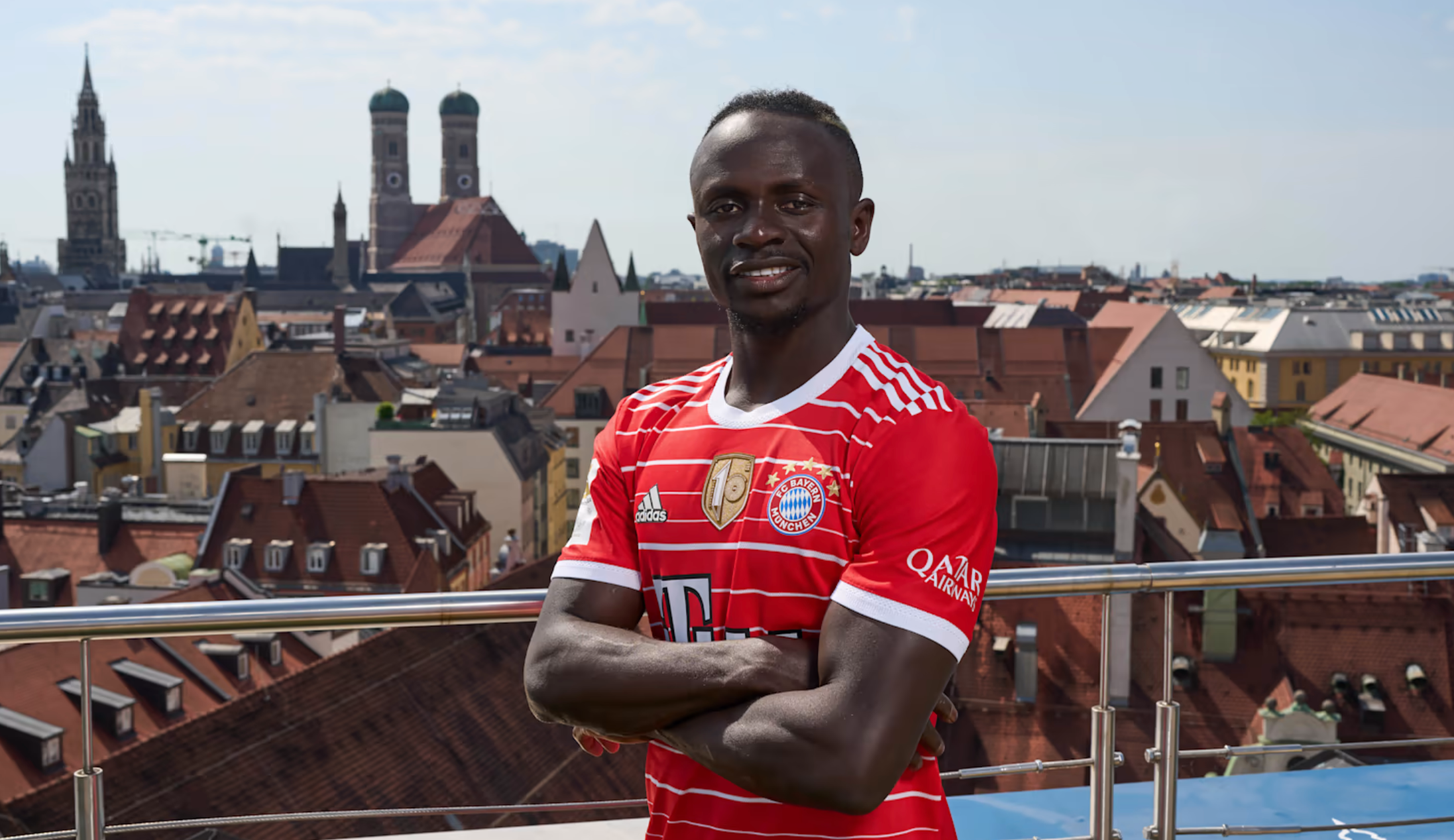 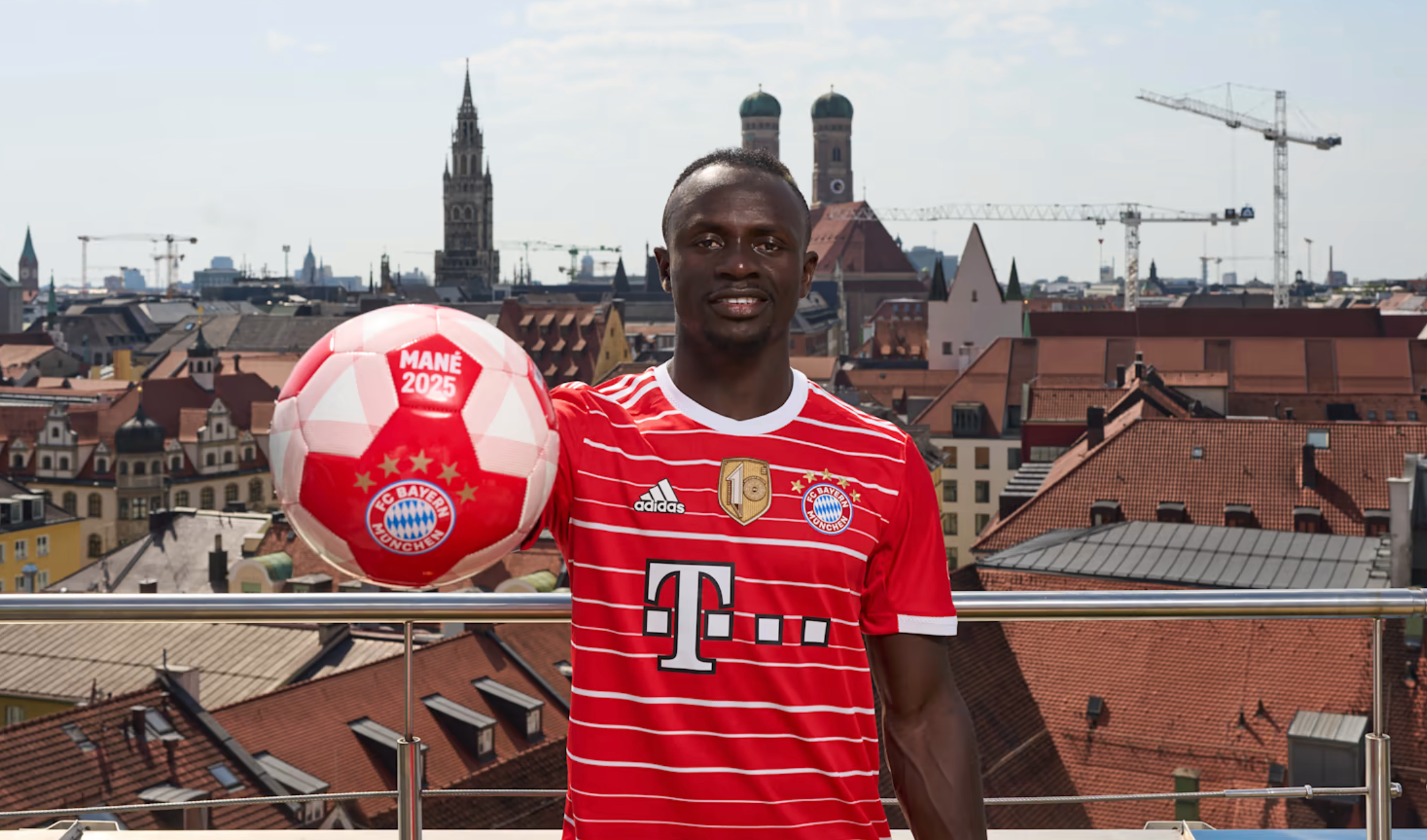 Mane has signed a three-year contract with the Bundesliga champions.

The forward revealed he sent a long farewell text to Klopp and Co when the two clubs managed to thrash out a transfer fee.

In a farewell interview with Liverpool, Mane said: "After when both clubs agreed [the transfer], I sent a long text to say goodbye to everybody, which is normal.

"They were sad, as I was, but it is part of life. We just have to accept it."

Mane though has vowed to remain Liverpool's biggest fan and will continue to cheer on the Reds from Munich.

The Senegalese ace won six trophies during his time on Merseyside, including the Champions League and Premier League.

He added: "After every one of my games in Munich I will come to the dressing room and I will watch Liverpool, for sure, because I am going to be Liverpool’s No.1 fan forever.

"I just want to say good luck to them and I have an eye on them."

Grealish parties in Las Vegas pool with huge Prem rival – can you spot who?

Mane decided this summer was the right time for a new challenge, one-year before his Liverpool contract was set to expire.

He was seen arriving in Germany yesterday to undergo a medical with his new team.

Speaking to Bayern Munich's website after making his move official, Mane claimed he had "no doubts" about joining the club.

He said: "I'm really happy to finally be at FC Bayern in Munich. We spoke a lot and I felt big interest from this great club right from the beginning, so for me there were no doubts.

"It's the right time for this challenge. I want to achieve a lot with this club, in Europe too.

"During my time in Salzburg I watched a lot of Bayern games – I really like this club!" 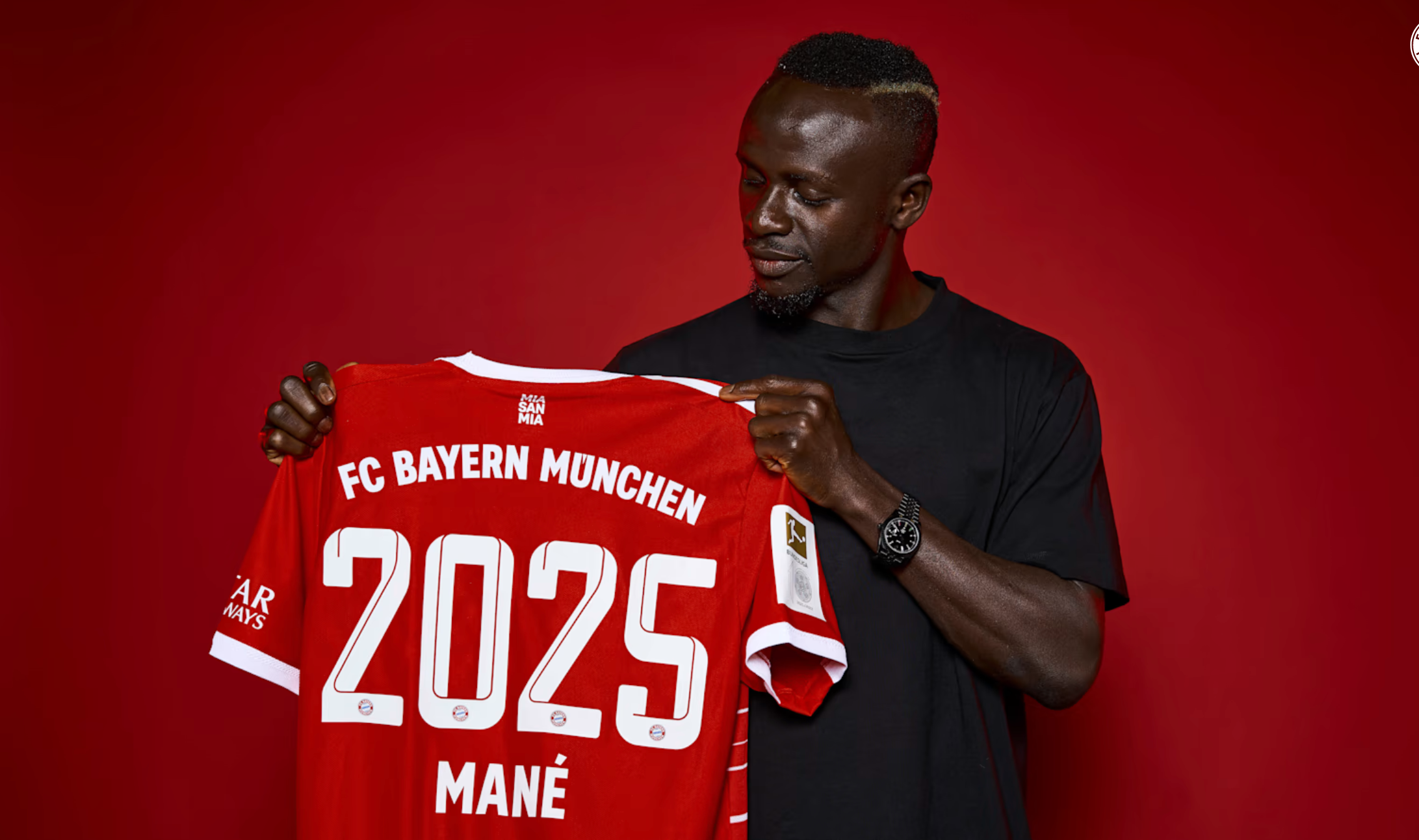