England’s Sam Billings is targeting a T20 World Cup spot and breaking into the Test side after a “deflating” year so far.

Billings’ knock of 24 from 29 balls during England’s series-sealing win over Sri Lanka in Thursday’s second T20 international in Cardiff – in which he shared a crucial half-century partnership with Liam Livingstone – was just his fifth innings since January.

The 30-year-old made just one appearance on England’s white-ball tour of India and did not play at all for Delhi Capitals in the Indian Premier League prior to the tournament being postponed due to the coronavirus pandemic.

Billings replaced Jos Buttler (calf) in the England XI and could now keep his place for Saturday’s final T20 with Buttler’s injury ruling him out of that game as well as next week’s three-one day internationals against the same opposition.

“It has been deflating at times, I’ll be honest, not playing any cricket and missing out on all fronts, so it was nice to play full stop,” Billings said reflecting on Thursday’s game, in which his stand with Livingstone rallied England from 36-4 in a revised chase of 103 following rain.

“Any opportunity I get in an England shirt, I want to take. We know how hard it is to get into this white-ball group – the batting depth in white-ball cricket in this country is phenomenal. 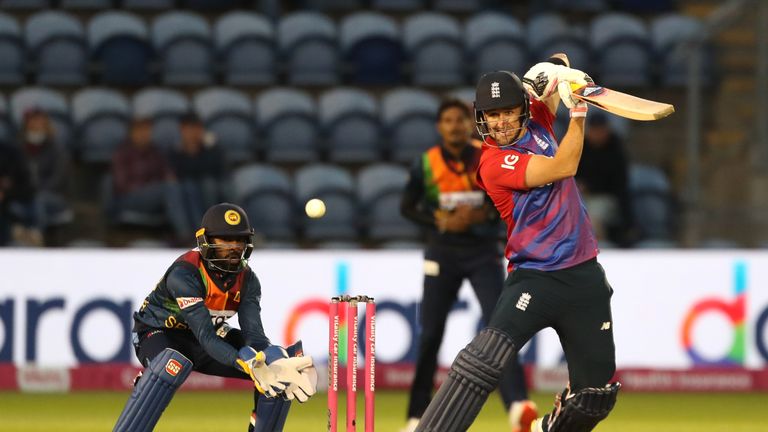 “Whenever opportunities come I have to take them. It wasn’t the prettiest [on Thursday] but it was just get the job done for the team.

“In the past, I would have gone out there and tried even harder to put on a show, to try and make even more of an impression.

“Now it’s just about getting the job done and winning games of cricket for the team, it doesn’t really matter how you do it. That’s more my focus.”

Billings missed England’s 50-over World Cup triumph in 2019 due to a dislocated shoulder but is now keen to press his claims for inclusion in the 20-over version this October and November. 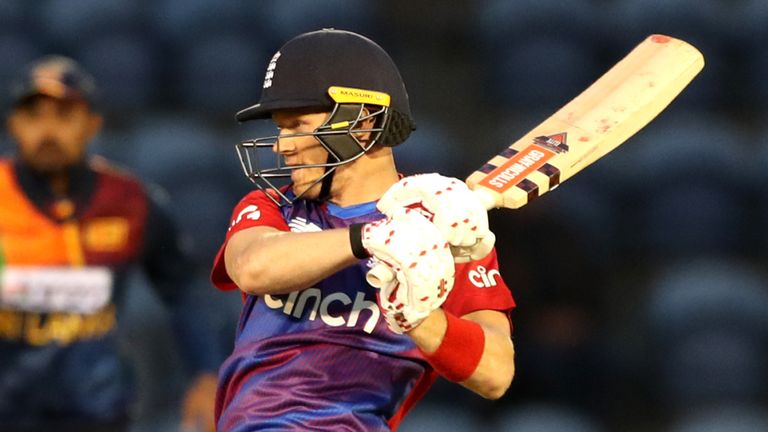 “A lot of things can change in six months and we’ll just take step-by-step. As cliche as it sounds, it’s dangerous to look too far ahead. The competition within the squad is phenomenal so we’ll just have to wait and see.”

The Kent player was also called up to England’s Test squad for the New Zealand series once Ben Foakes sustained a hamstring injury with Buttler and Jonny Bairstow rested following their stints in the IPL with Rajasthan Royals and Sunrisers Hyderabad respectively.

Billings did not get a game in the end, with Gloucestershire’s James Bracey given the gloves against the Black Caps, but loved being around the red-ball side and is eager for more.

“It was great. I absolutely loved being around that bubble. It was really interesting. It’s a very different atmosphere to the one-day squad,” added Billings, who also said he was “quite forceful” about returning to action early with Kent and not taking an extended break after returning from the IPL. “I really wanted to play of course. You have got to be in and around it to potentially get an opportunity and who knows that opportunity might come.

“I have been a wicketkeeper since the age of 13. I have kept a lot in first-class cricket and in all formats of the game.

“Probably because of my fielding, I have been seen as a batsman and a fielder lately. I am very much a wicketkeeper first. I love wicketkeeping and will continue to try and push my case with the gloves as well.”

Watch the third and final T20 between England and Sri Lanka, at The Hampshire Bowl in Southampton, live on Sky Sports Cricket and Sky Sports Main Event from 2pm on Saturday.