FORMER Arsenal youth prospect Sam Oji has died at the age of 35.

The Londoner – a husband and father – is said to have been battling illness. 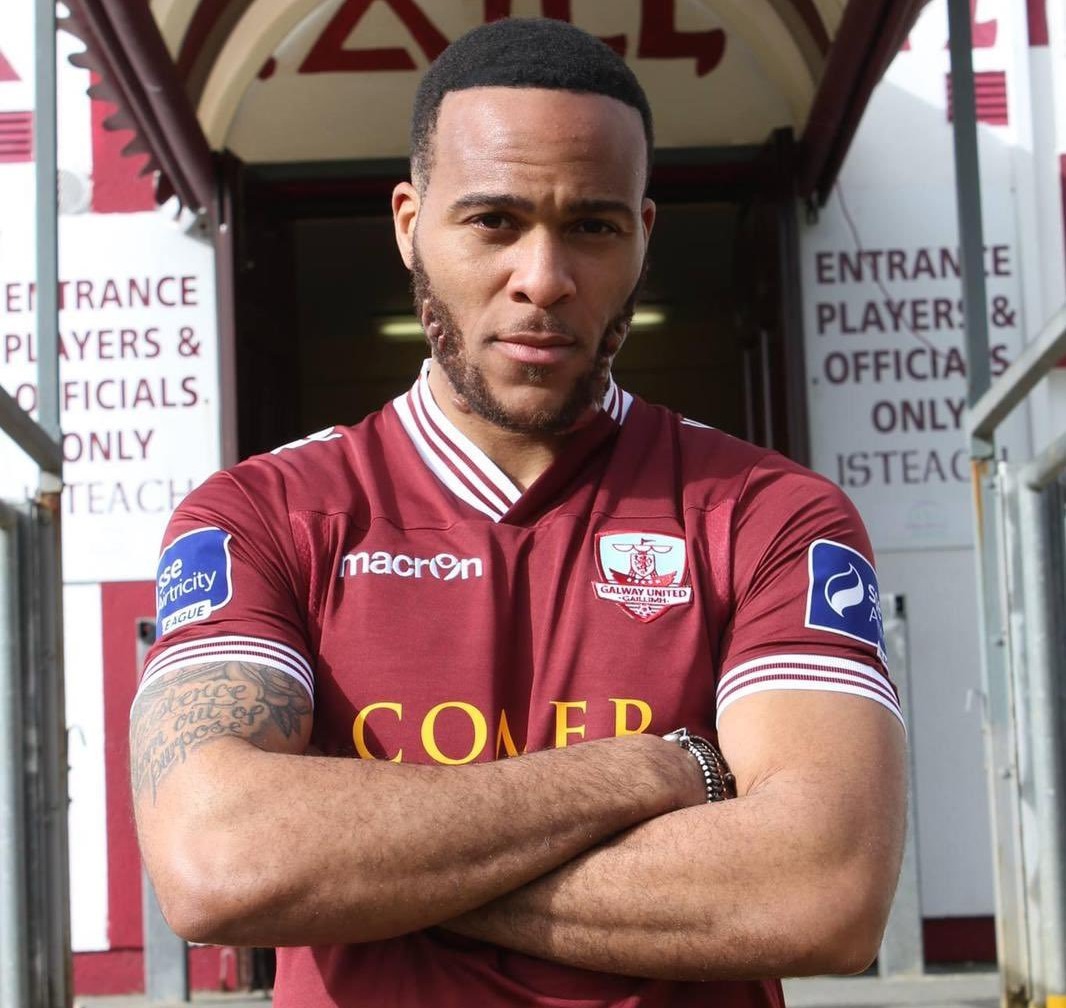 Oji kicked off his career at the Gunners as a teenager in 2000, but failed to make the grade and joined Birmingham in 2004.

The defender – the cousin of singer Lemar – also turned out for Doncaster Rovers, Leyton Orient, Bristol Rovers and Hereford United during his career.

Oji was most-recently working as assistant manager at non-league outfit Highgate United, who play in the Midland League Premier Division – the ninth tier of English football.

Tributes have been pouring in for the centre-back since the shock news of his passing.

In a statement, Highgate United revealed: "All it is with a very heavy heart that I am deeply saddened to inform you, that our beloved Captain, Leader and Legend Samuel Oji has sadly passed away.

"The thoughts of all at Highgate United FC are with Sam’s wife, children and family at this very sad time. RIP Oji."

Just 12 hours earlier, the club had revealed he was 'extremely ill'.

In another tweet, they wrote: "There has been various comments posted across social media throughout the day with regards the welfare of Samuel Oji.

"Sam is extremely ill but still fighting like the warrior that he is."

After hearing of his death, Leyton Orient tweeted: "We're deeply saddened to learn the news that former player Sam Oji has passed away.

"Our thoughts are with Sam's nearest and dearest in this difficult time. Rest in peace, Sam."

"I only got to work with Sam Oji for one season at GUFC, but he left a lasting impression on me and many others.

"The news this morning is so terribly sad. Condolences to his family and friends. RIP Sam."

Birmingham City tweeted: "The club is devastated to hear of the passing of former player Sam Oji, aged 35.

"The thoughts of everyone at #BCFC are with Sam's family and friends at this extremely difficult time."

Oji had also spent time in Sweden and Ireland before turning to non-league football in England.

He had been at Highgate United since 2018 following stints at Worcester City and Hednesford Town.