IF, God forbid, Sam Allardyce wore skinny jeans and a knitted blazer, would people now be linking him with the vacant Tottenham job?

If Sean Dyche was a little less gravelly, would he be lauded for the ‘fantastic job’ he has done at Burnley? 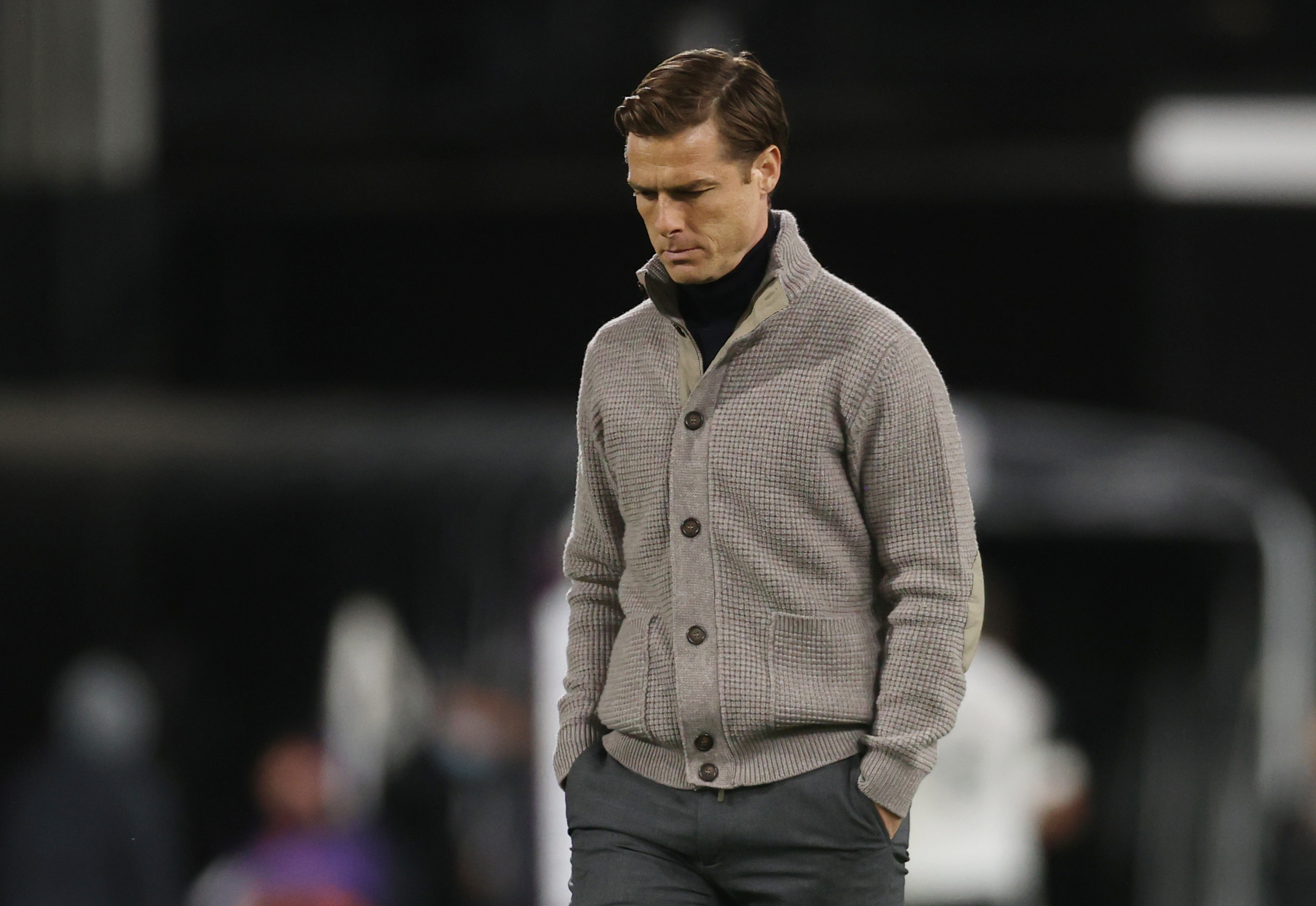 I only ask because of the praise currently being lavished on Scott Parker which surely can’t be down to his achievements as manager of Fulham.

To read some of those tributes you would think that his team were challenging for Champions League qualification rather than heading straight back to the Championship.

Parker did the best he could to keep Fulham out of the relegation zone but ultimately failed.

There is absolutely no shame in that because this season was always going to be an uphill struggle for a club of Fulham’s limited resources.

So let’s not pretend that Parker has done anything special by taking Fulham’s survival battle into the final weeks of the season.

He has been no better and no worse than any of the 14 Premier League managers who were not invited to be part of the European Super League.

And it’s not even as if Fulham have been a joy to watch this season, with only Sheffield United scoring fewer Premier League goals. 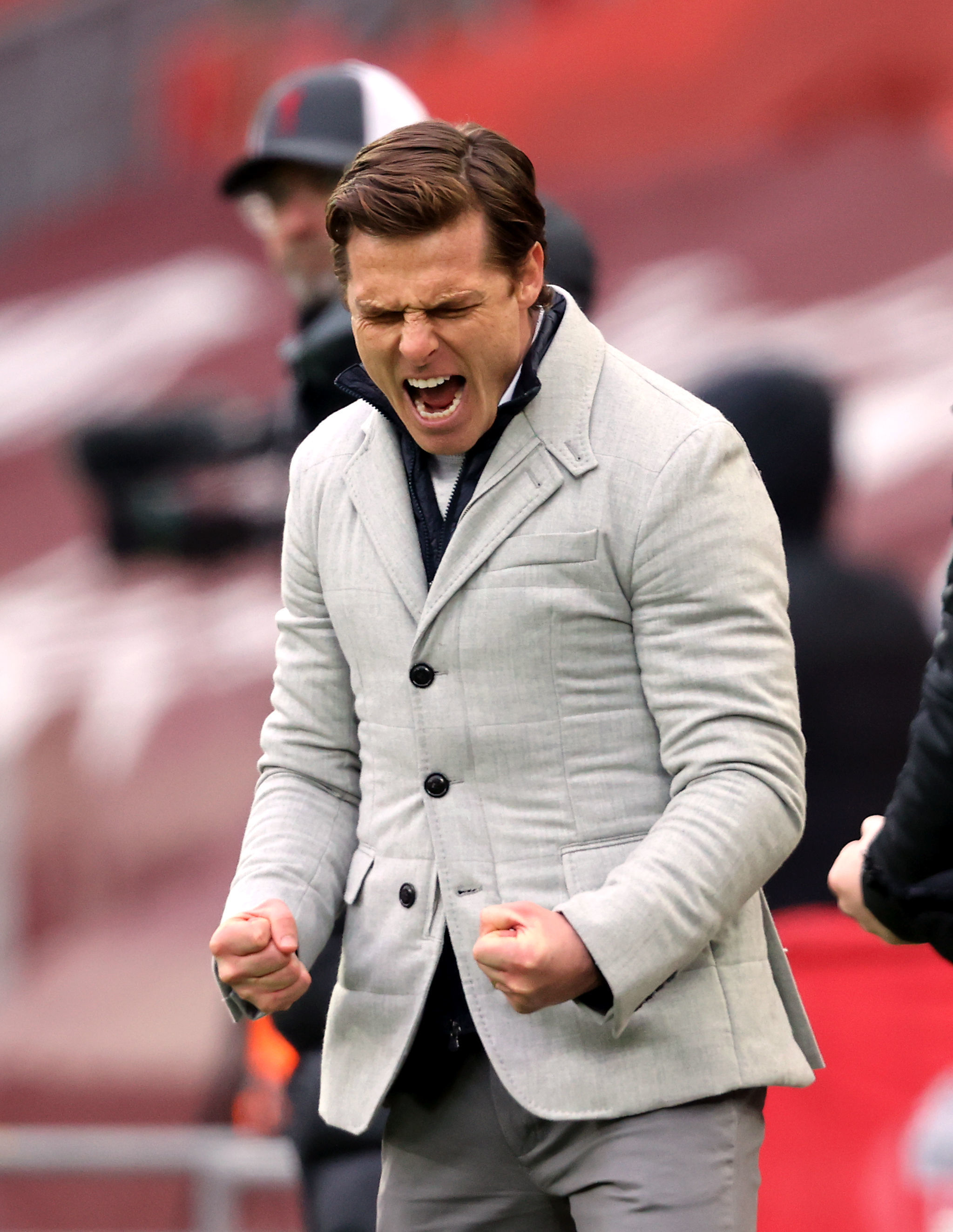 Yet Parker’s career has been something of a triumph of style over substance ever since he was voted Footballer of the Year in 2011 despite West Ham finishing bottom of the table.

Mind you, that was a particularly curious season, with Charlie Adam, Raphael van der Vaart, Samir Nasri and Carlos Tevez also on that year’s shortlist.

There is no such shortage of worthy candidates for this season’s Manager of the Year award, yet that still won’t prevent Parker’s acolytes from suggesting an honourable mention for their man.

The urbane Londoner with a smart but casual line in fashion only has to take his place in the dugout to send some of my media colleagues into a swoon.

If only he could inspire such devotion among his players, maybe Fulham would not be looking at a second relegation in two years.

Perhaps things might have been different if Parker had been allowed to spend more than £19million after winning last season’s Championship play-off. 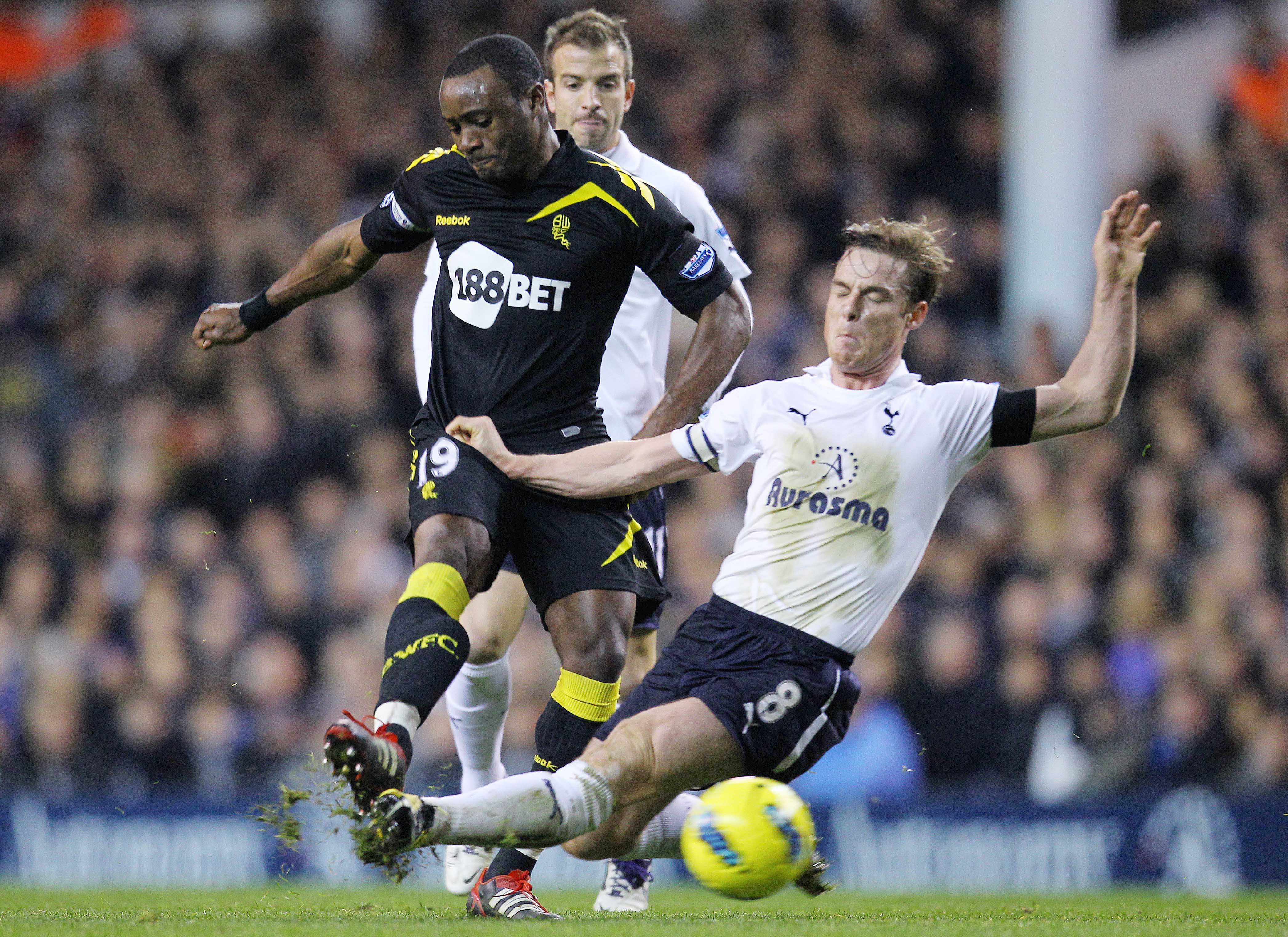 But Fulham got their fingers burned in the transfer market the previous time they were promoted in 2018 and were not going to make the same mistake twice.

And Parker can have no real complaints about the backing he has received from owners who have been quick to recognise his managerial potential.

Like Daniel Farke at Norwich, he will be allowed to rebuild in the Championship without fear of dismissal and hopefully mastermind another immediate return to the top flight.

And whatever else happens in the coming months, he can rest assured that he will still be the darling of football’s cognoscenti.