The Los Blancos skipper, 34, headed in at the club's Estadio Alfredo Di Stefano training stadium to bring up the ton. 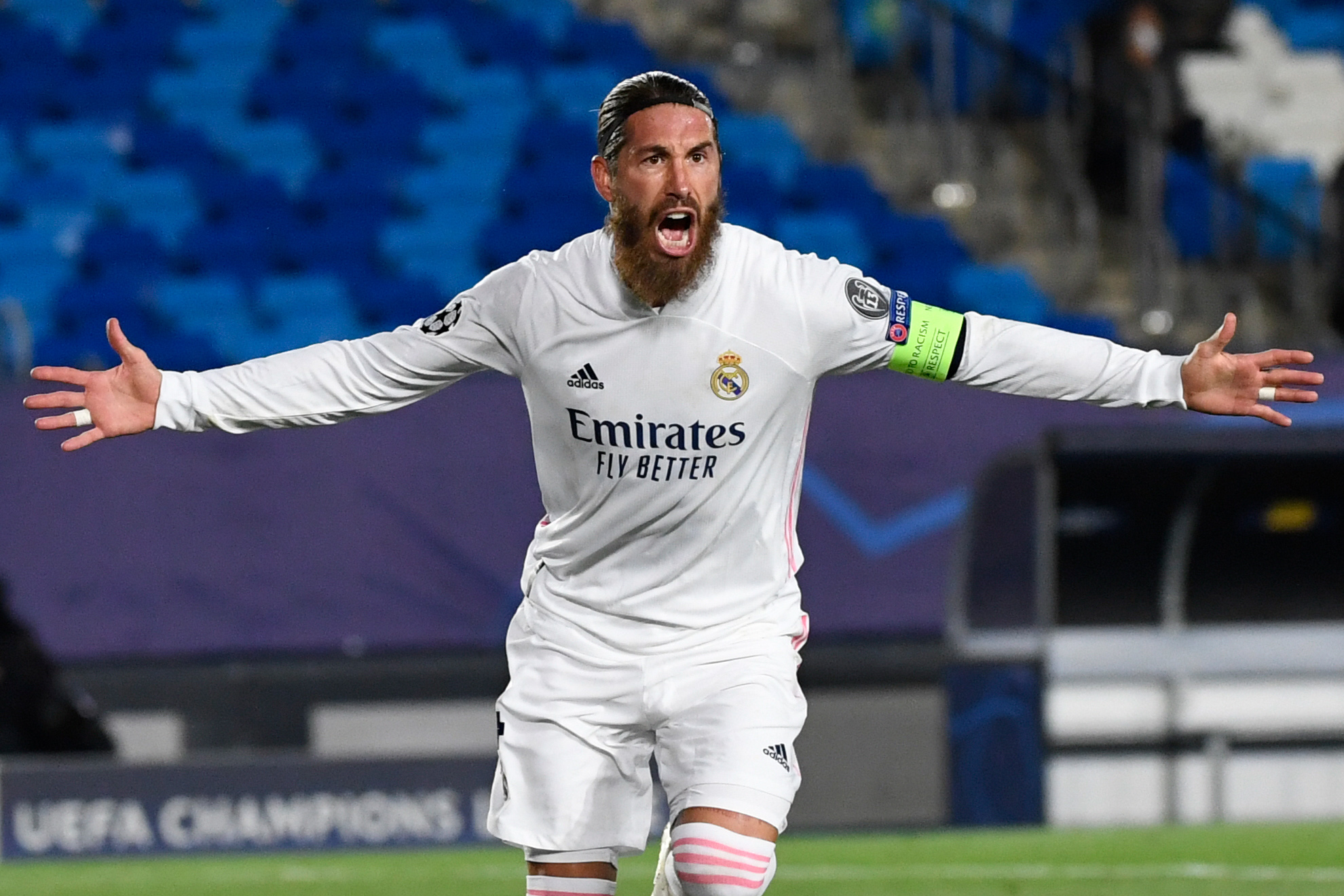 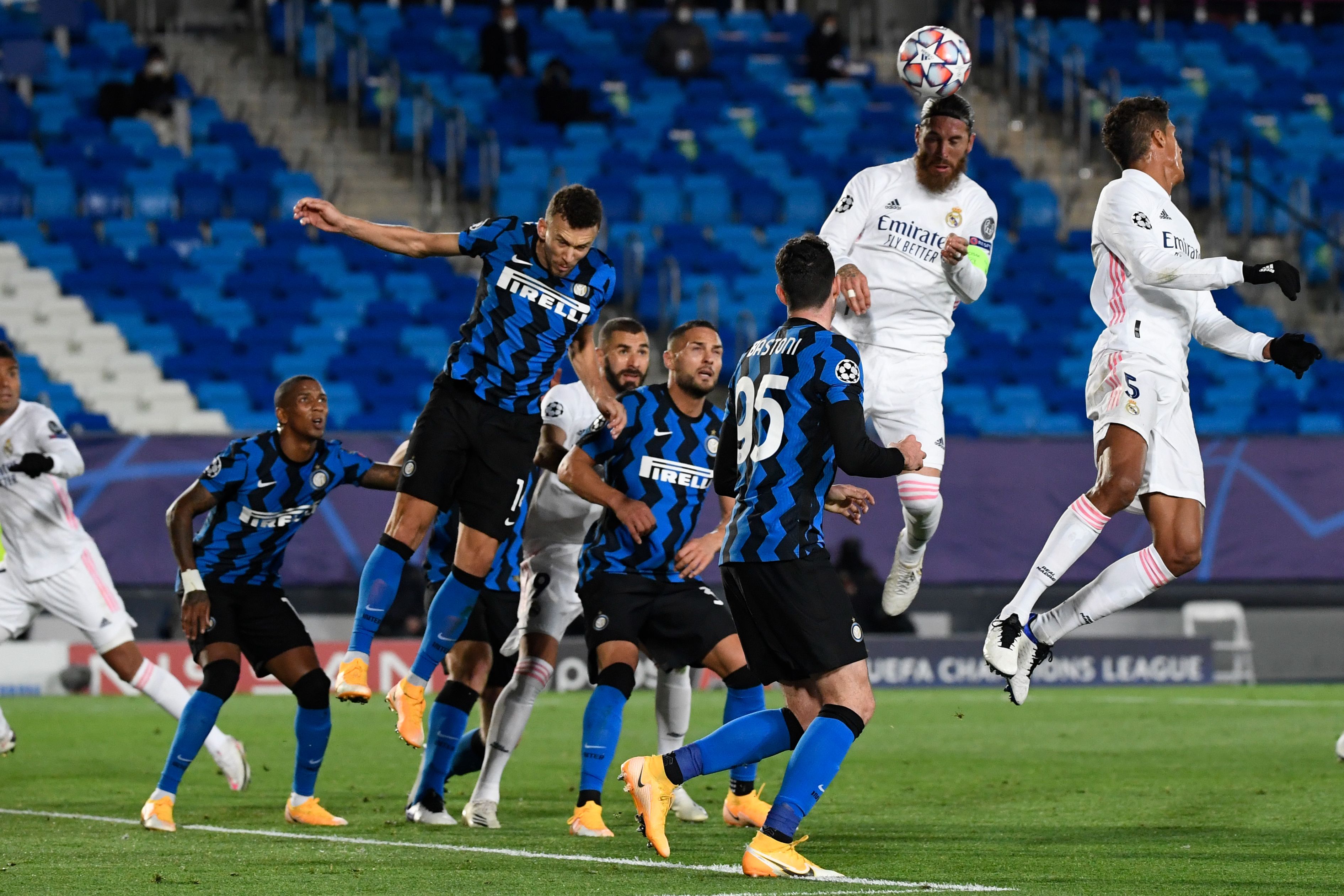 Ramos, who signed from Sevilla in 2005, has racked up more than 650 appearances for the Bernabeu club.

And the defender found the net for the ninth time in his last 19th Real Madrid games to double their advantage against the Serie A giants.

He rose at the near post and guided the ball inside the far one as Samir Handanovic watched on helplessly.

Ramos took on the penalty-taking responsibilities when Cristiano Ronaldo signed for Juventus but even so, 100 goals for a centre-back is mightily impressive.

Add his two from Sevilla B, three for Sevilla and 23 in 175 Spain caps and it takes his overall tally to 128.

The Ramos header made it 2-0 for the hosts as they looked to get their nightmare European campaign on track.

After defeats to Shakhtar Donetsk and scraping a draw against Borussia Monchengladbach, Zinedine Zidane saw his side go in front for the first time in this season's competition.

And it came in fortuitous circumstances as Inter right wing-back Achraf Hakimi – sold by Real Madrid in the summer – forgot who he was playing for as he played a back pass straight to Karim Benzema.

The Frenchman rounded Handanovic and stuck into an empty net for his 67th Champions League goal.

However, Inter fought back.

Just two minutes after Ramos' header, a brilliant team goal was rounded off by a sumptuous Nicolo Barella flick and Lautaro Martinez's finish.

And midway through the second half, the Italians drew level.

Martinez turned provider this time, nodding Arturo Vidal's ball forward to Ivan Perisic who tucked it back across Thibaut Courtois for 2-2.