SERGIO RAMOS has reportedly liked a damning post about him leaving Real Madrid.

Marca claims Ramos interacted with the Instagram picture uploaded by a fan four days ago. 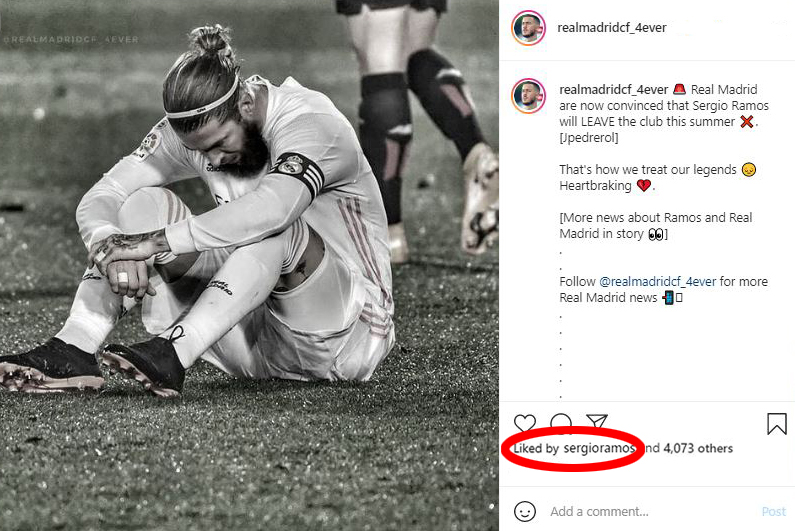 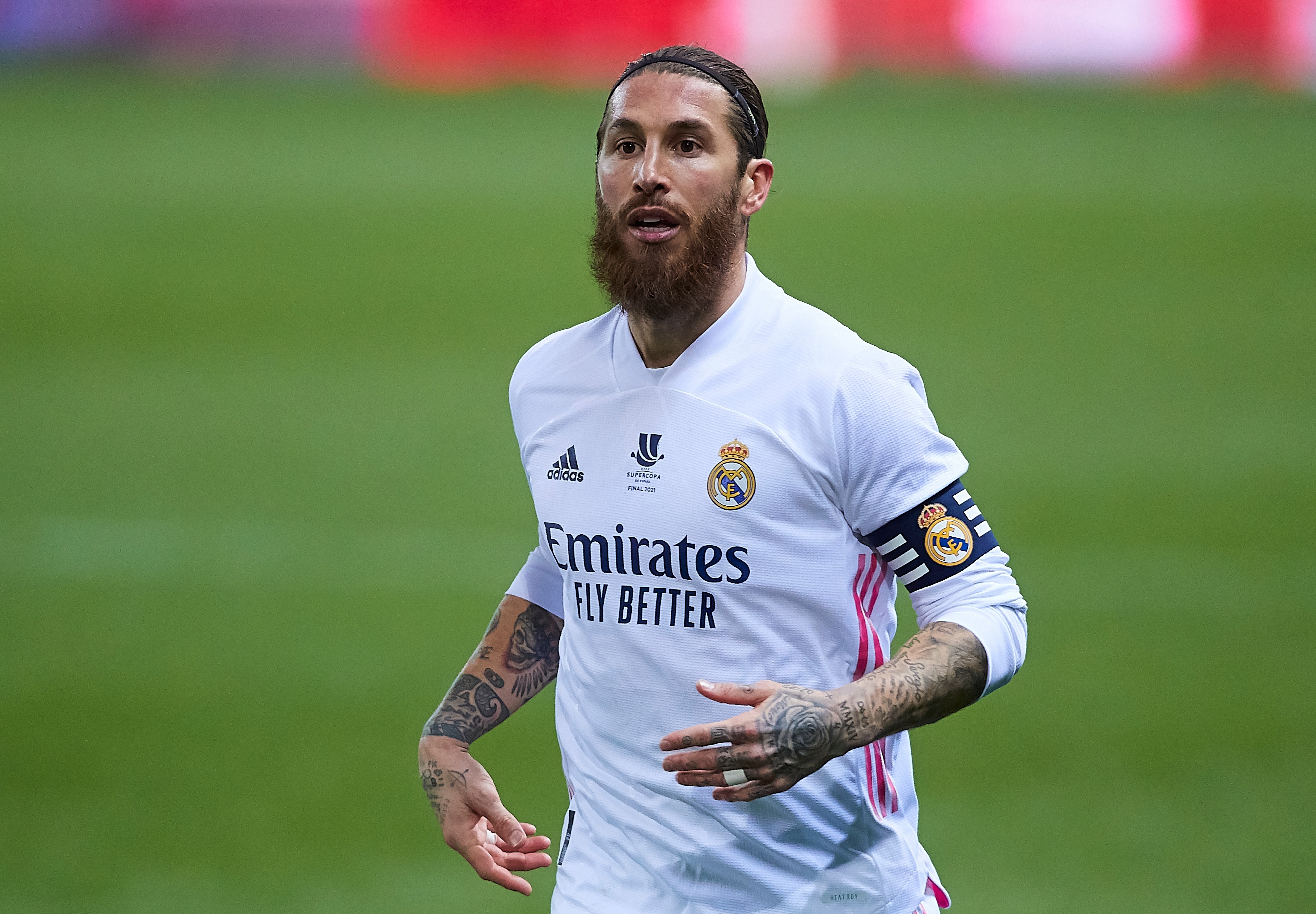 It comes after weekend reports linking the Los Blancos captain with a stunning move to Manchester United when his contract expires this summer.

Ramos, who has also been capped an incredible 178 times by Spain, has led Real to numerous trophies including five LaLiga titles and four Champions Leagues.

But reports claim he will finally end his stay in the Spanish capital when his contract expires this summer.

Real are yet to offer him fresh terms and have been linked with a free transfer for Bayern Munich’s David Alaba as a replacement.

Ramos himself has now indicated that time is up after liking an Instagram post lamenting his contract situation.

A picture of Ramos sitting down and staring at the ground was accompanied by a caption.

It read: “Real Madrid are now convinced that Sergio Ramos will LEAVE the club this summer. That’s how we treat our legends. Heartbreaking.”

It now remains to be seen where Ramos ends up should his contract actually expire in July.

It’s been claimed he has his heart set on Man United after talking about the club with ex-Red Devil and former Real teammate David Beckham.

However, Manchester City and Pep Guardiola are also said to be weighing up a contract offer.

And French giants Paris Saint-Germain are reported to be in the running as well.