SASSUOLO striker Gianluca Scamacca's father was arrested after he stormed into Roma's training ground and allegedly smashed cars with an iron bar.

The footballer was part of Roma's youth set-up between 2012-15 but never made it as far as the first team. 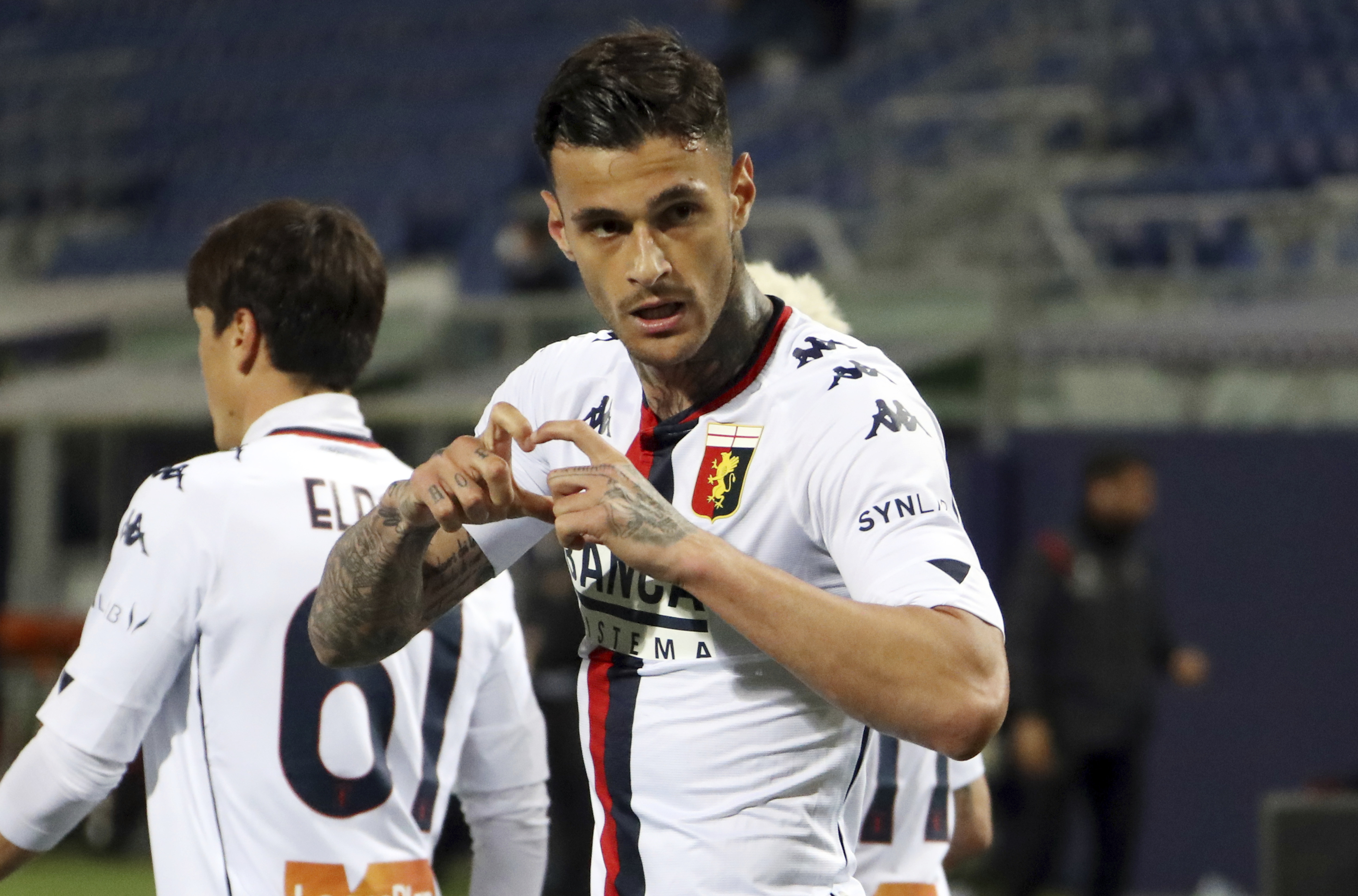 He is now on loan at Genoa from Sassuolo.

Italian newspaper Il Messaggero is reporting that Scamacca's father 'destroyed some of the cars' that were parked up.

The man, named as Emiliano Scamacca by Gazetta, was apparently wearing a Sassuolo sweatshirt.

Reports add that he entered the sports centre and headed straight for the car park.

He then allegedly destroyed the windows 'of four or five cars' – one of them belonging to Roma's sporting director Tiago Pinto.

Scamacca Sr then went over to a pitch where youth players were training, with coaches and the footballers sent into a panic.

Italian newspapers Tuttosport and Corriere dello Sport claim that the man was not identified by security at the Roma's training centre.

Scamacca Jr, who plays a striker, has featured 28 times for Genoa this season.

He has netted eight times in all competitions.

The 22-year-old is on his fourth loan club from Sassuolo, following spells at Ascoli, PEC Zwolle and Cremonese.