RYAN SESSEGNON has joined Hoffenheim on a season-long loan deal from Tottenham.

The England Under-21s star only joined Spurs last summer in a £25million deal from Fulham. 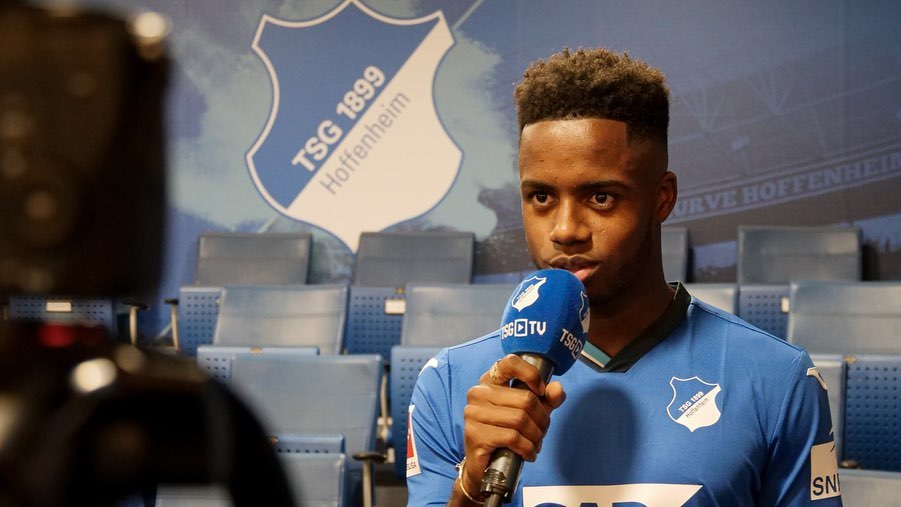 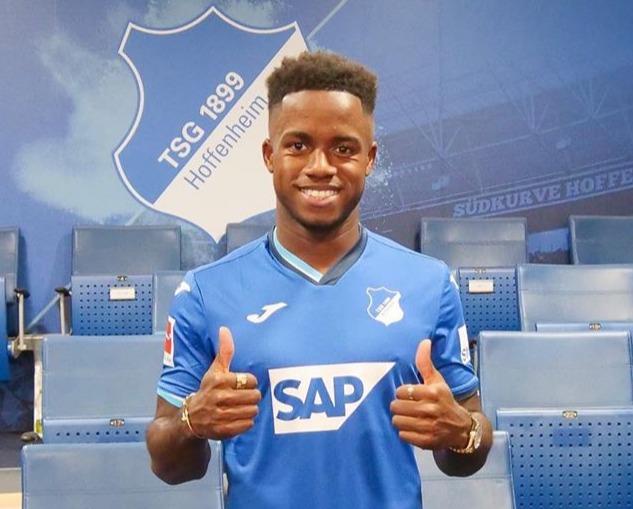 And Sessegnon hasn't played a single minute this season, thanks in no small part to the arrival of Sergio Reguilon.

Hoffenheim confirmed the news of Sessegnon's loan in a statement on their club website.

Sessegnon revealed he opted to move to Hoffenheim thanks to their love of developing youth.

The winger said: "[The club] stands for the successful training and development of young players.

"I hope that the change will give me match experience in one of the best professional leagues in the world and I'm looking forward to the games in European competition."

Hoffenheim director of football Alexander Rosen added his delight at the deal.

Rosen said: "Ryan Sessegnon is a very talented and fast winger with a strong left foot.

"After the serious injuries suffered by Ermin [Bicakcic] and Stafy [Kostas Stafylidis], both of whom will not be available to us for several months, we were looking for a high-quality addition to our squad.

"We are very happy to have found one in Ryan."

But one man not thrilled with the deal is former Fulham captain Danny Murphy.

Speaking on talkSPORT, Murphy said: “That’s a strange one for me because a lot was expected of him when he joined.”