ARSENAL are set to continue their radical squad overhaul when the January transfer window opens. 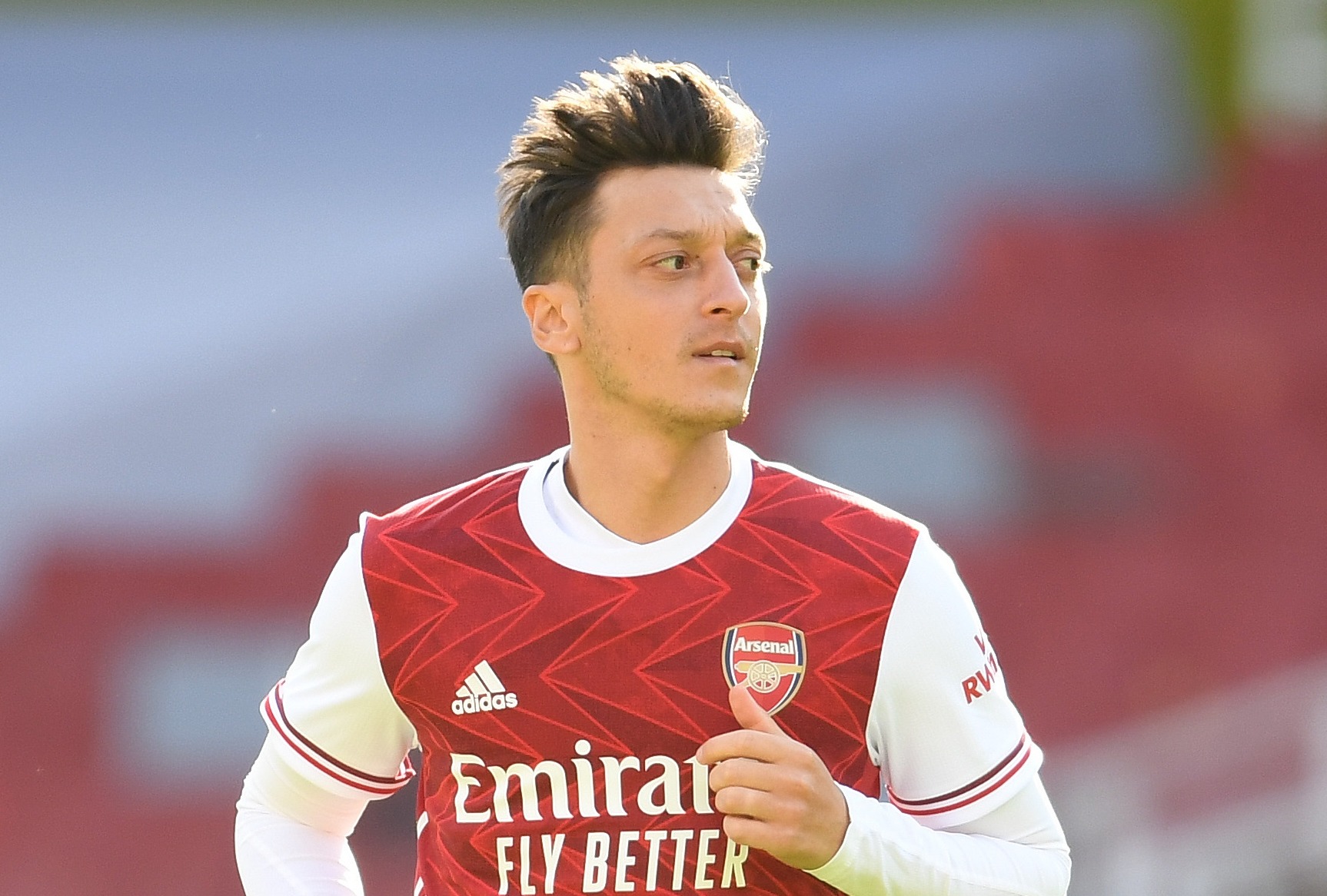 Next month will see a concerted effort to trim the squad of the high-earning players who have not had a look in under Arteta.

According to The Athletic, sporting director Edu Gaspar is charged with finding new clubs for these unwanted reserves.

Not only have they cost the Gunners financially, some outcasts are reportedly causing dressing room divides over their treatment.

Here, SunSport names seven players who could be moved on in January.

Arguably the most talked-about player in the entire Arsenal squad, there wasn't even space to register Ozil for the Premier League this season.

Out of contract in the summer, January will seal his fate with either a recall to the side or a push towards a sale – with clubs in Turkey and the United States keen.

Kieran Tierney has cemented the left-back spot as his own with Bukayo Saka and Cedric Soares both able to deputise for the Scot if needed.

A return to German football or a switch to West Ham were touted in the summer with Arsenal again likely to be open to offers. 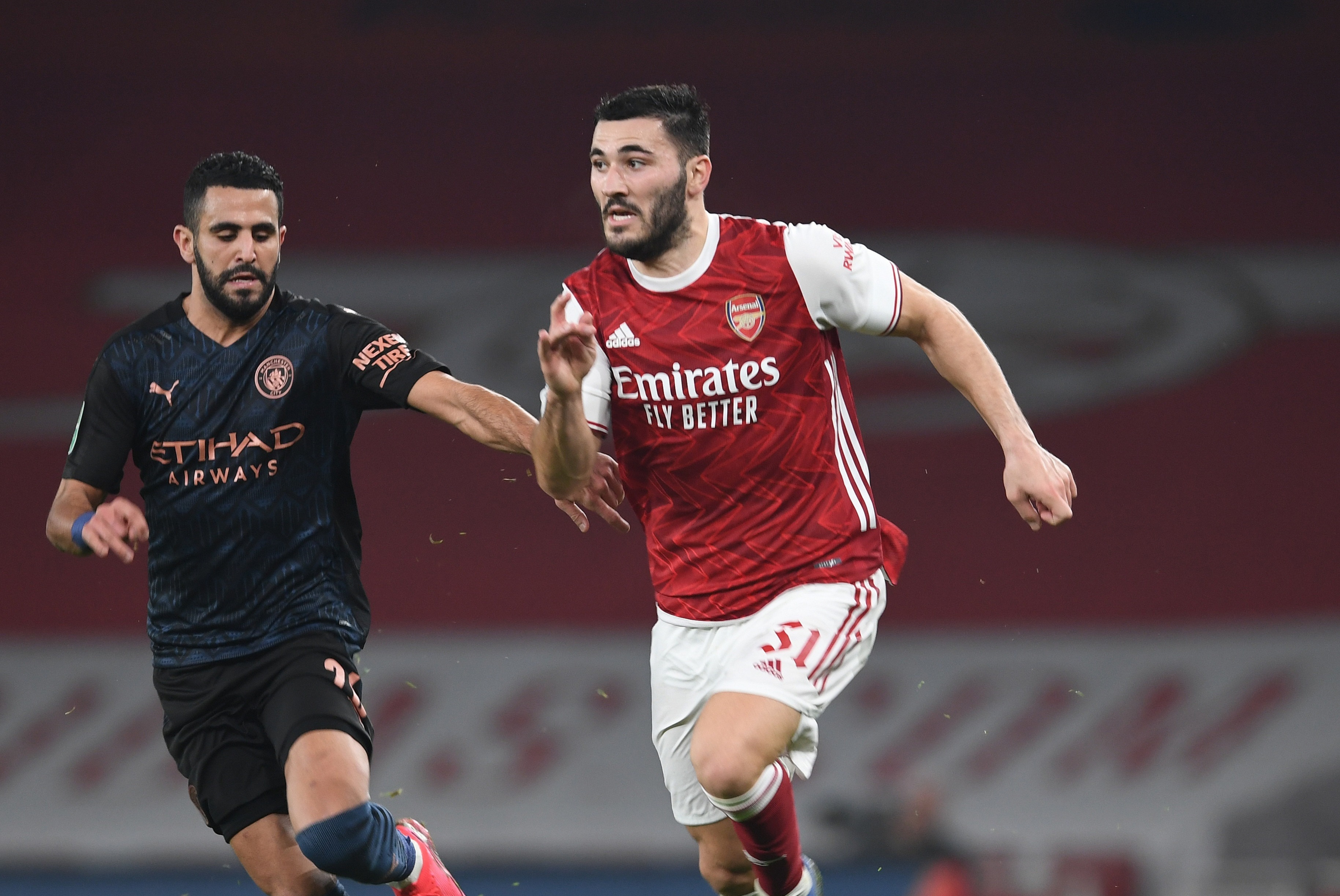 Another out of contract in the summer, Mustafi has been stuck on Europa League duty by Arteta with an ill-fated runout against Leicester the bulk of his domestic action.

Any chance of recouping the £35million fee spent on the centre-back is all-but gone unless Barcelona want to follow through on their reported interest. 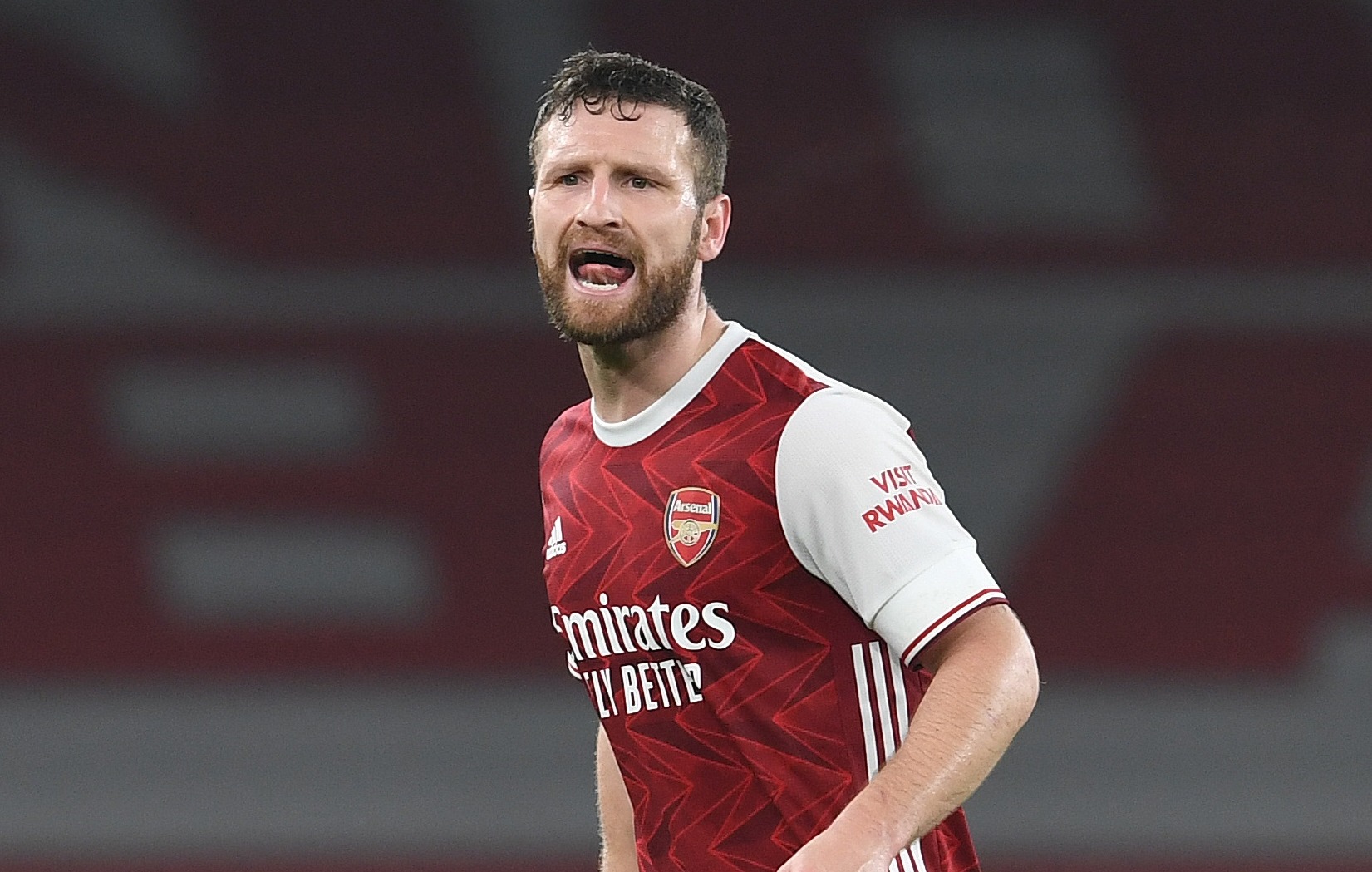 Speaking of Barcelona, the Spanish giants are reportedly eyeing Bellerin for a January move if Joan Laporta wins their club presidential election.

Tariq Lamptey is already named as the Gunners' preference to replace the Catalan defender, who has also been linked with Paris Saint-Germain. 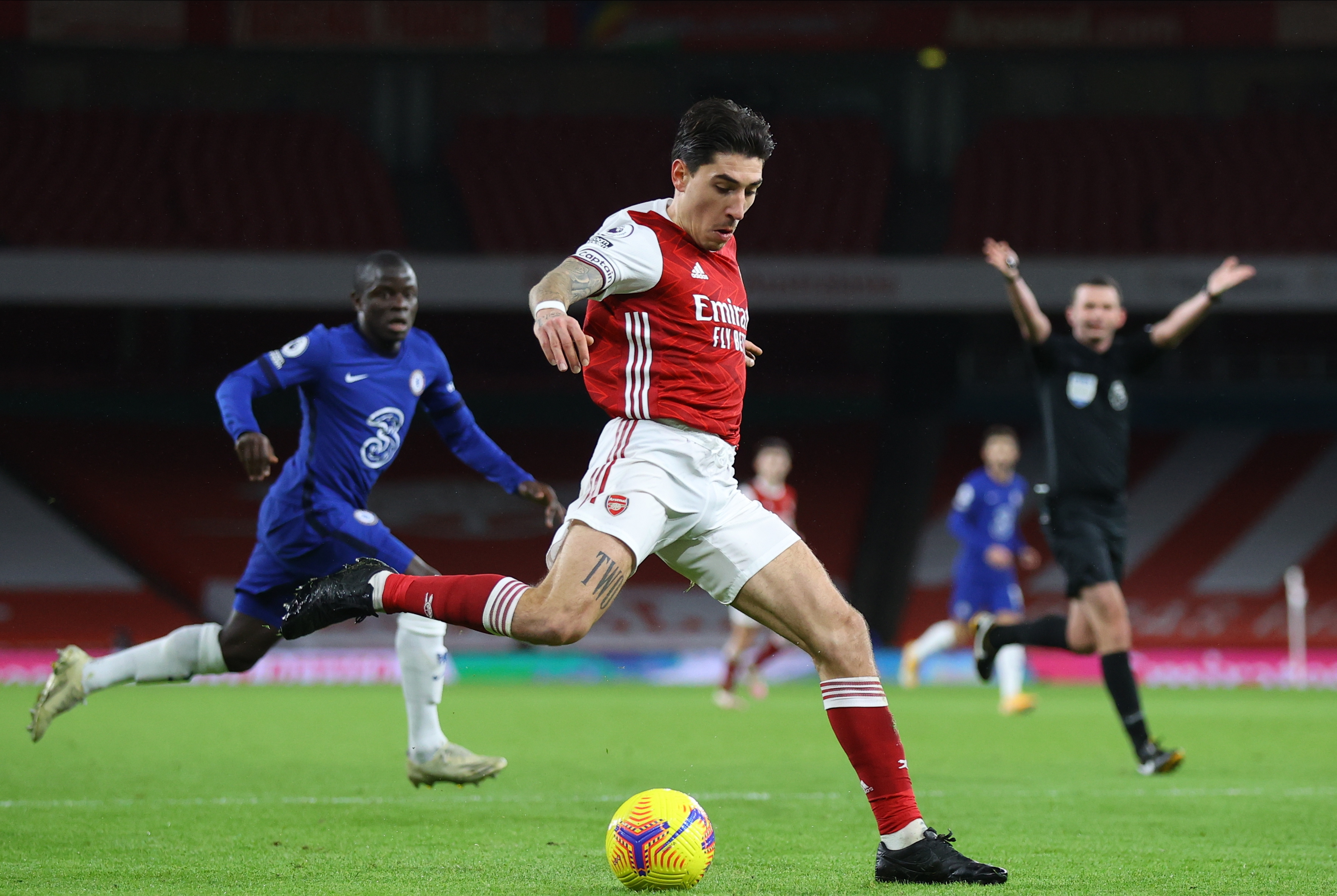 Like Ozil, Sokratis' exile from the side this season is said to have caused dressing room rifts at Emirates Stadium.

Napoli reportedly lined up the Greek defender amid talk of a move for Kalidou Koulibaly and he could make a quiet exit after two-and-a-half years in North London.

Having fought back from a horror knee injury, the reality for Chambers is that Arsenal's defence is hugely overstocked.

A whopping seven centre-backs are currently on the club's books with four players who can play right-back, potentially making him a highly sellable asset if a good bid lands.

A loan move for French youngster Saliba is on the cards for very much the same reason that Chambers may go.

Playing time has been non-existent for the £27m defender and, in lieu of a debut and a run in the team, he could head back to Saint-Etienne. 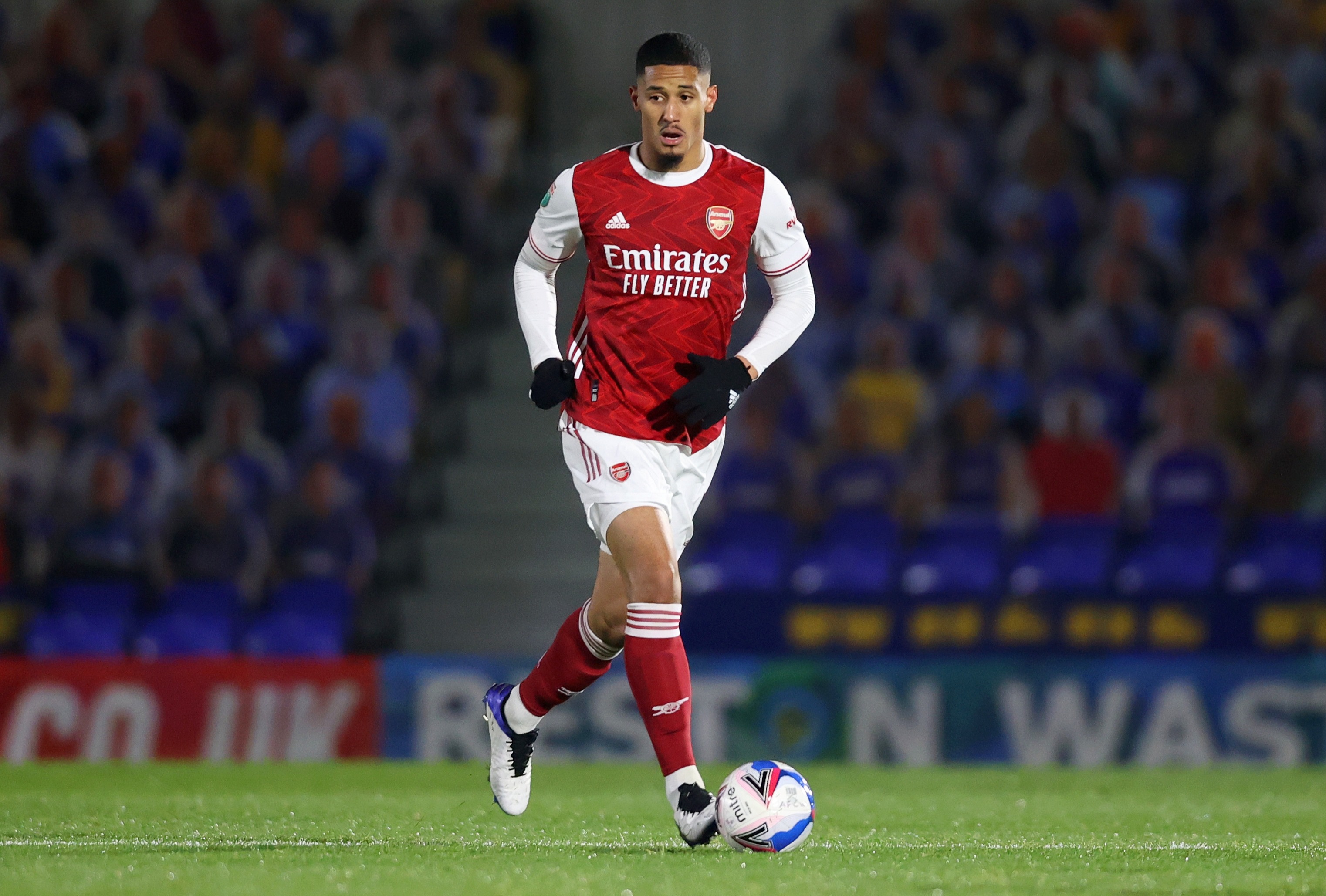