SEVEN RB Leipzig stars have release clauses in their contract, meaning Premier League clubs could snap them up for a reasonable price.

Highly sought-after midfielder Dominik Szoboszlai is one of Leipzig's most prized possessions, but could be picked up for a relatively reasonable fee. 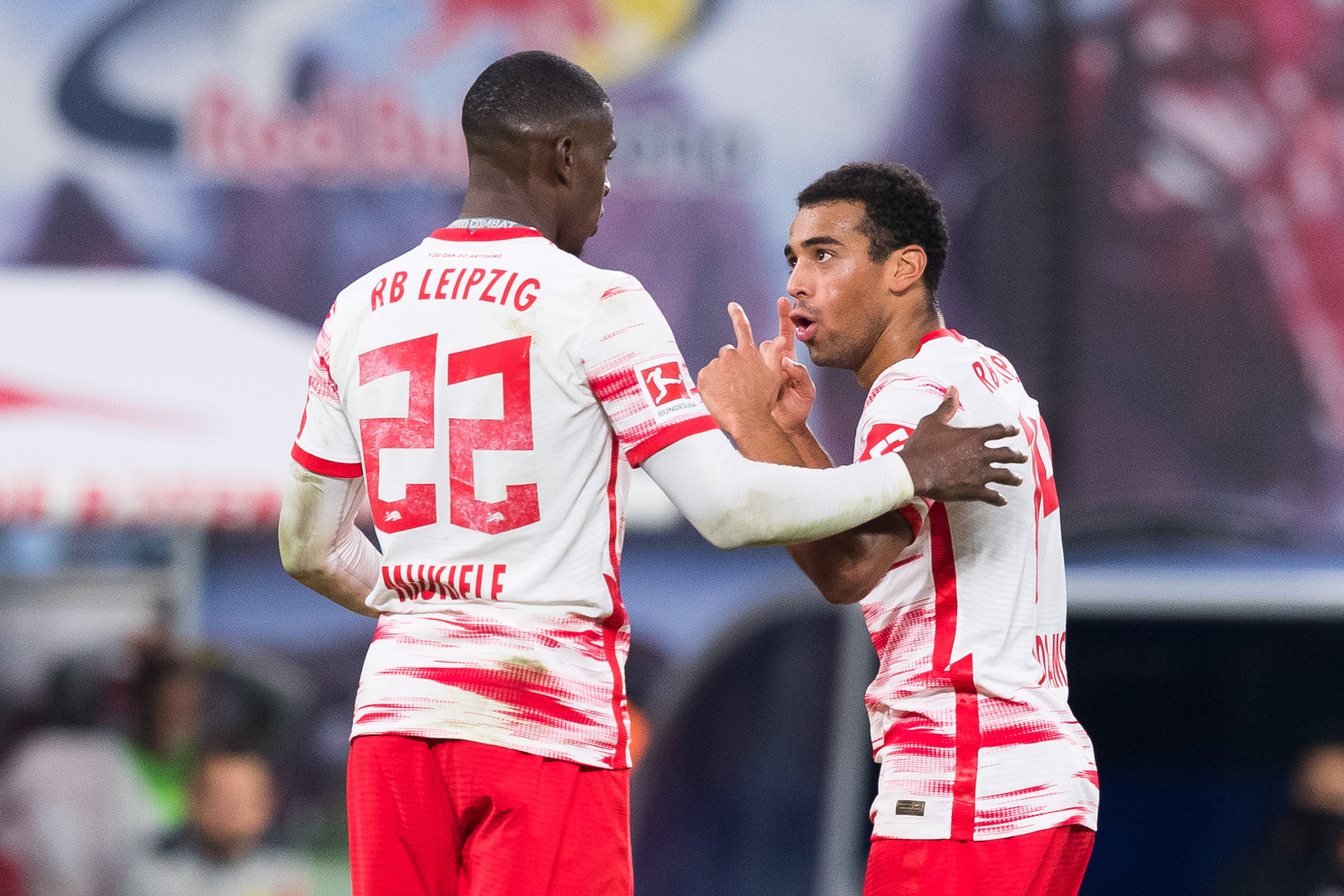 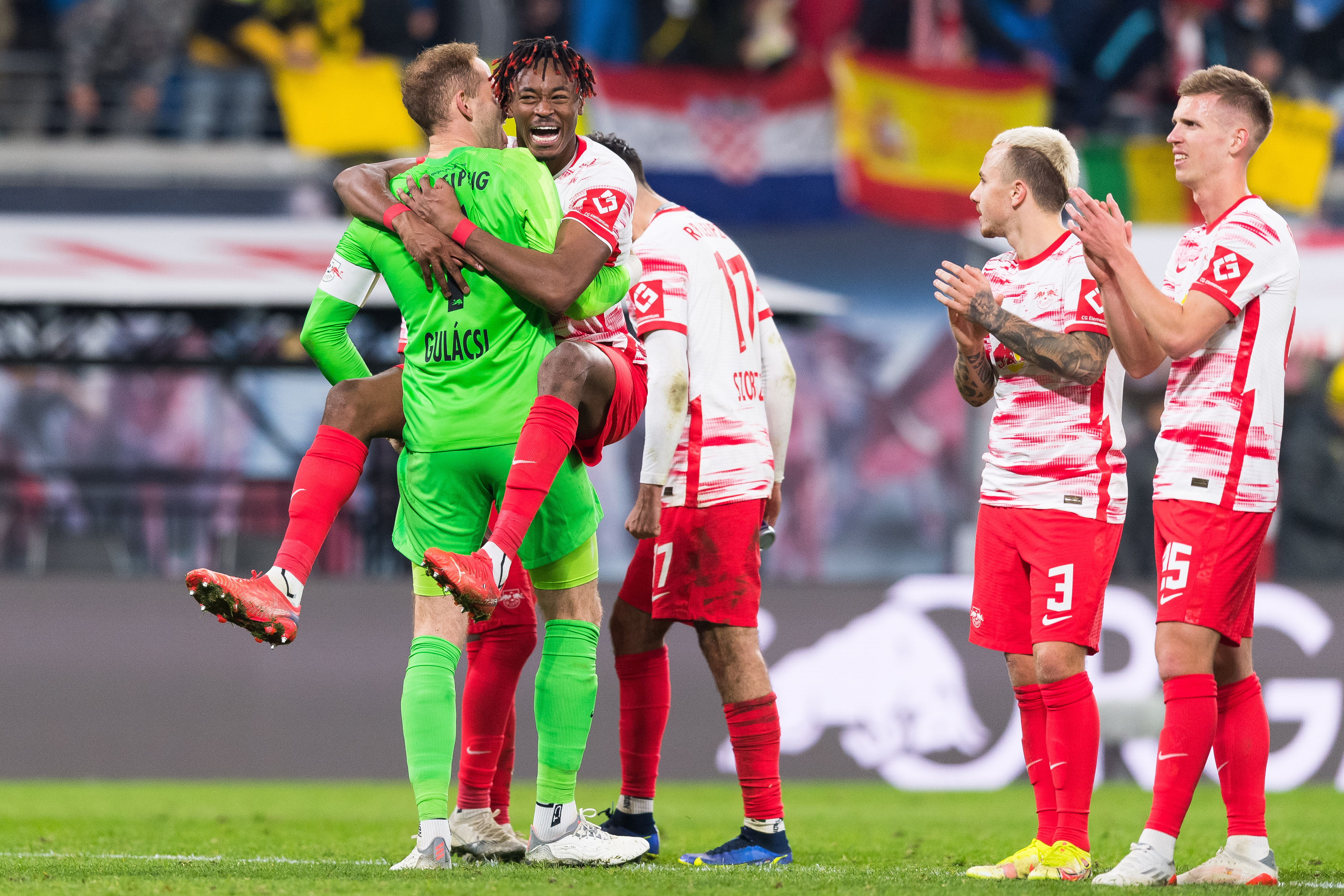 According to Sport Bild, Szoboszlai has a release clause of £51million.

The midfielder was being tracked by the likes of Arsenal and Bayern Munich before his move to Leipzig for £18m from sister club RB Salzburg.

American midfielder Tyler Adams is another star who has a release clause, according to the report.

Adams, 22, could be picked up for a measly £34m – a bargain considering his high ceiling.

Pacey defender Lukas Klostermann, Konrad Laimer, Amadou Haidara and Brian Brobbey could all be picked up for a similar fee.

And former Manchester City left-back Angelino, who has come on leaps and bounds since his move to Germany, could be purchased for around £42m.

Other top stars such as Dani Olmo and Christopher Nkunku – who have both been linked with moves away – DON'T have exit clauses in their contract.

The Hungarian whizkid is one of Europe's up-and-coming attacking midfielders.

And he's started the season strong after coming back from injury – which saw him miss Euro 2020.

Szoboszlai has scored six this season across all competitions, including a late equaliser in the Champions League against Paris Saint-Germain.

And he's shown his creative side, chipping in with three assists in 15 games.

Former Arsenal target Szoboszlai says Leipzig's style of play was a big reason for him joining them.

He said: "It [RB Leipzig] is a highly attractive club that fits my style of play.

“The ambition of the club meets mine. I am always hungry for more, so is RB Leipzig and the team.

“In addition, there is still so much potential in this young team. I am sure that we can be successful in the future.” 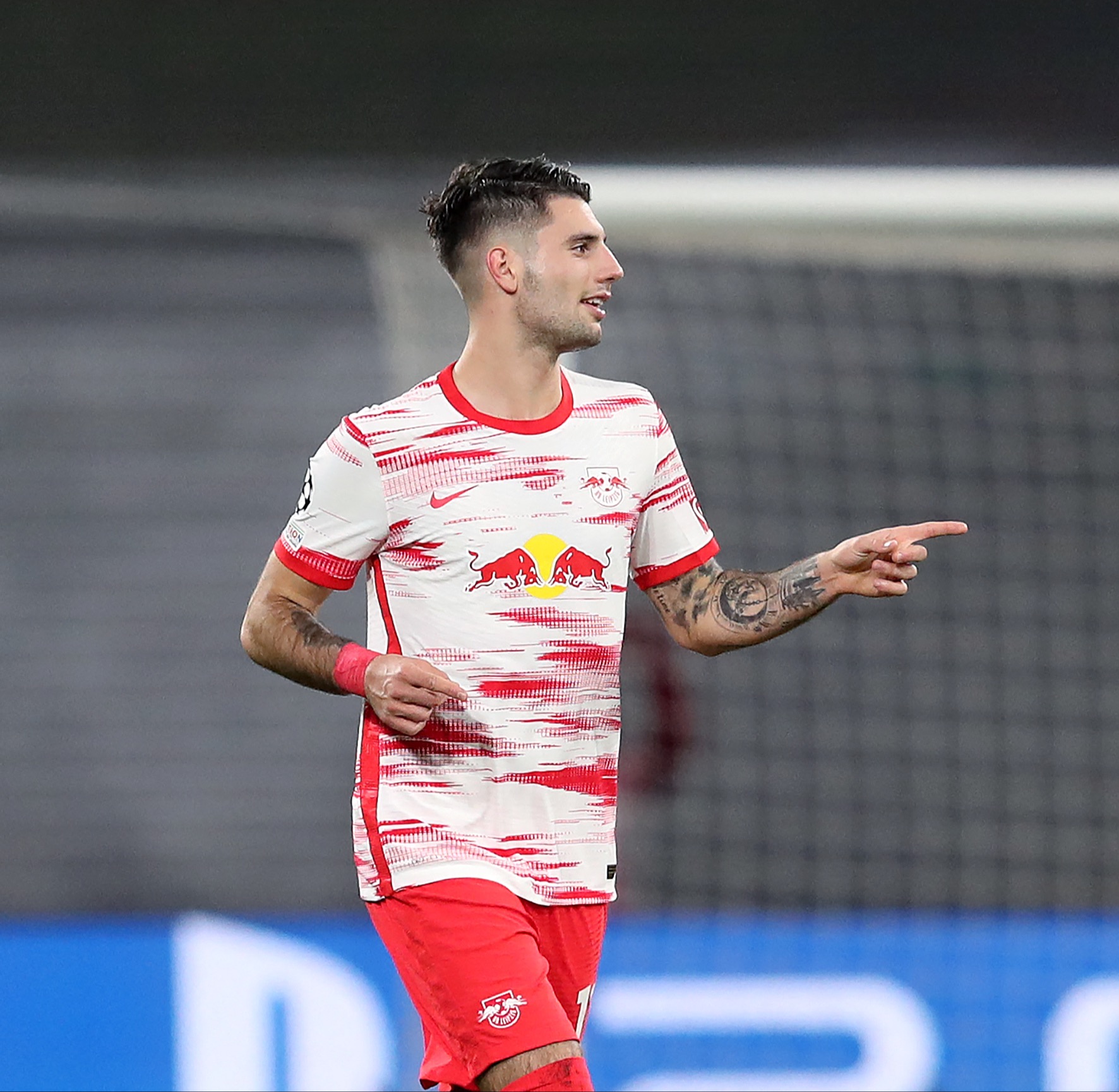 Like Szoboszlai, Adams has had admirers in North London.

Arsenal held an interest in the American international in the summer, but never followed through on their interest.

He can play in the heart of the midfield, or he can slot in at right-back if called upon. 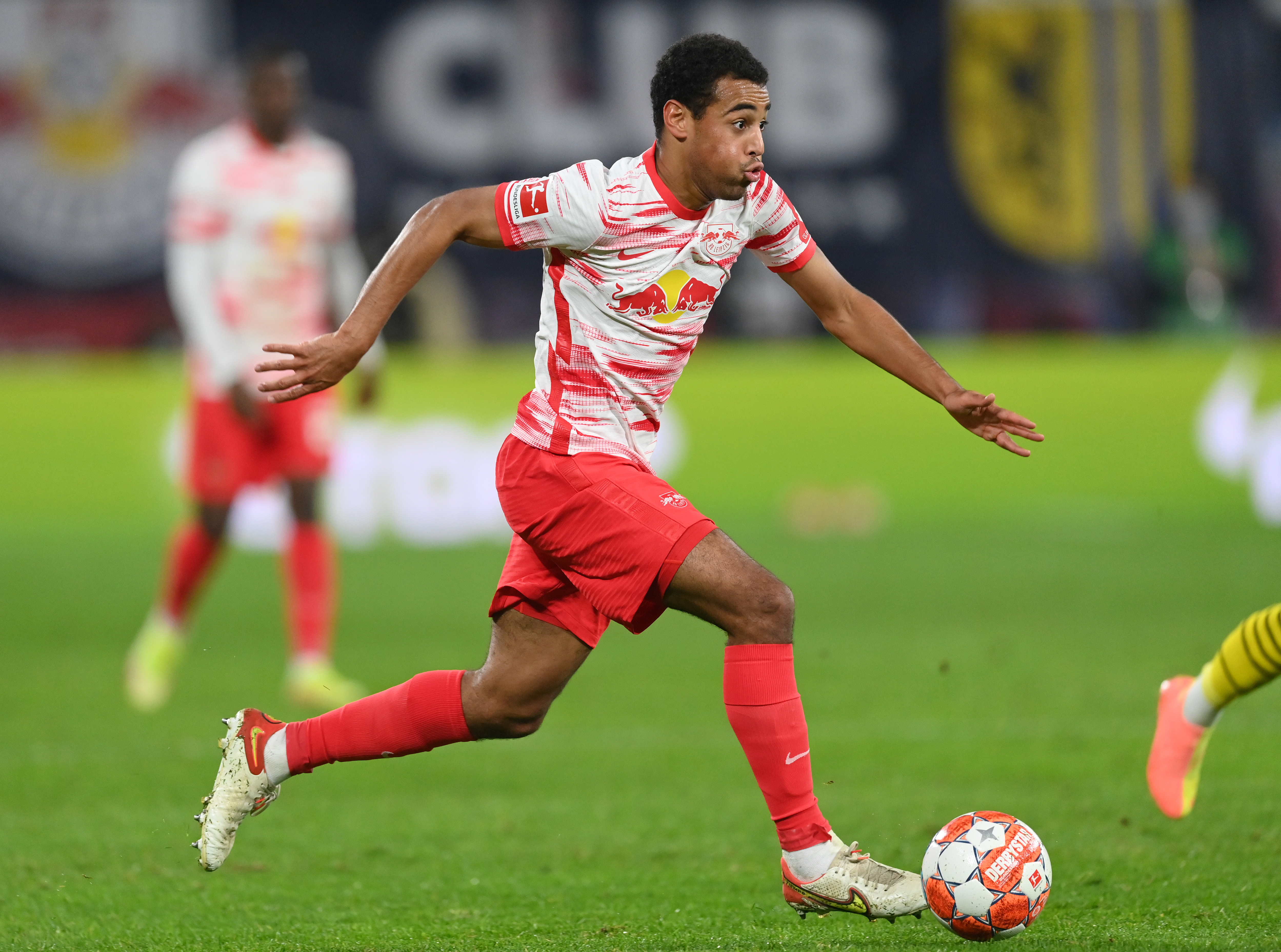 Klostermann is another Leipzig star who has long been linked with a move to the Premier League.

And it terms of which teams were interested in signing him, there appears to be a reoccurring theme.

Arsenal were interested in the German, particularly during the Unai Emery spell as manager. 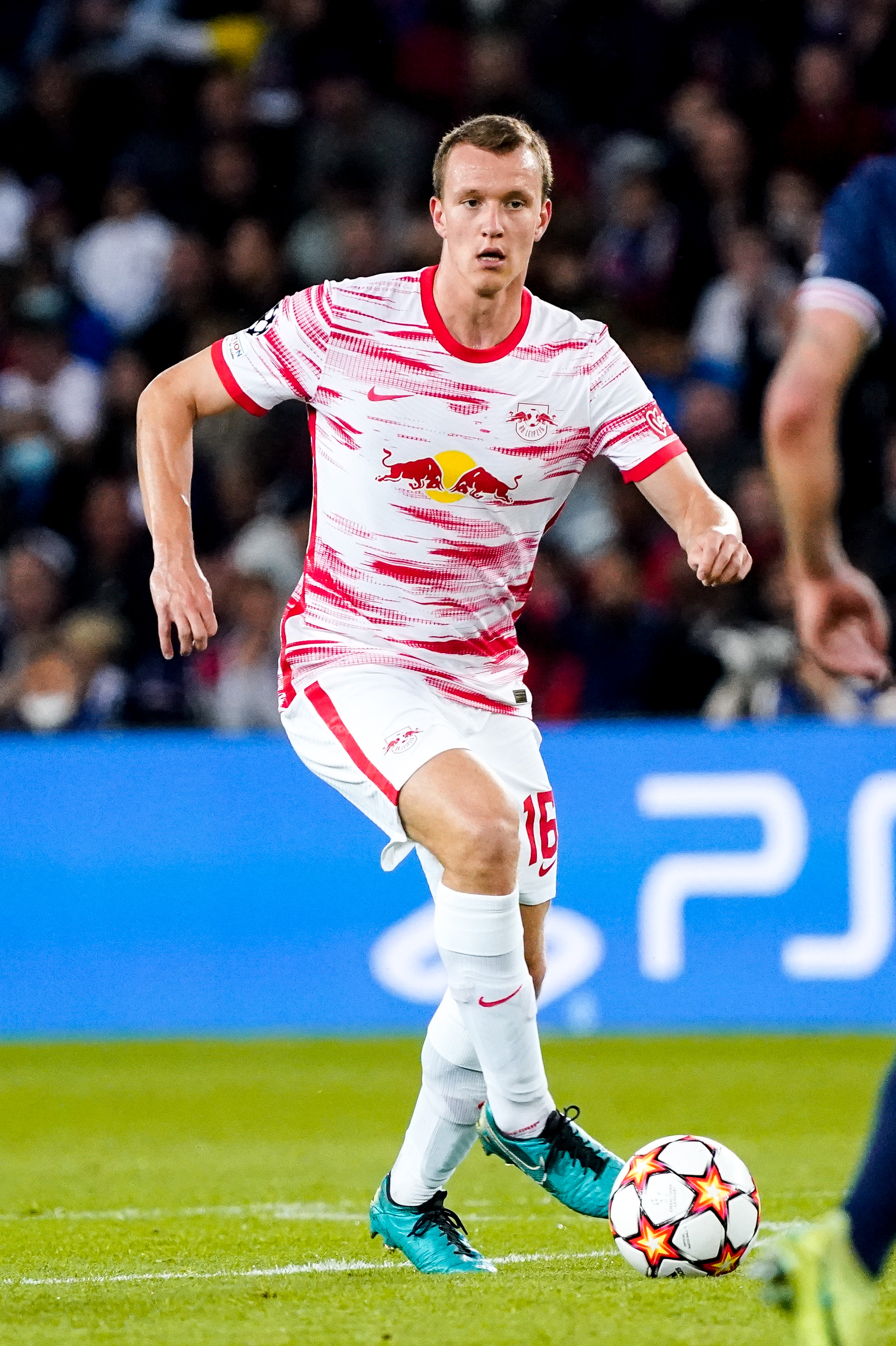 Austrian midfielder Laimer was once a target for Manchester United.

Laimer was being touted as a potential Paul Pogba replacement, who still remains in a contract stalemate with the club.

The Frenchman's current deal expires next summer and can agree a pre-contract with foreign clubs from January 1.

And who knows, maybe United will reignite their interest in the 24-year-old. 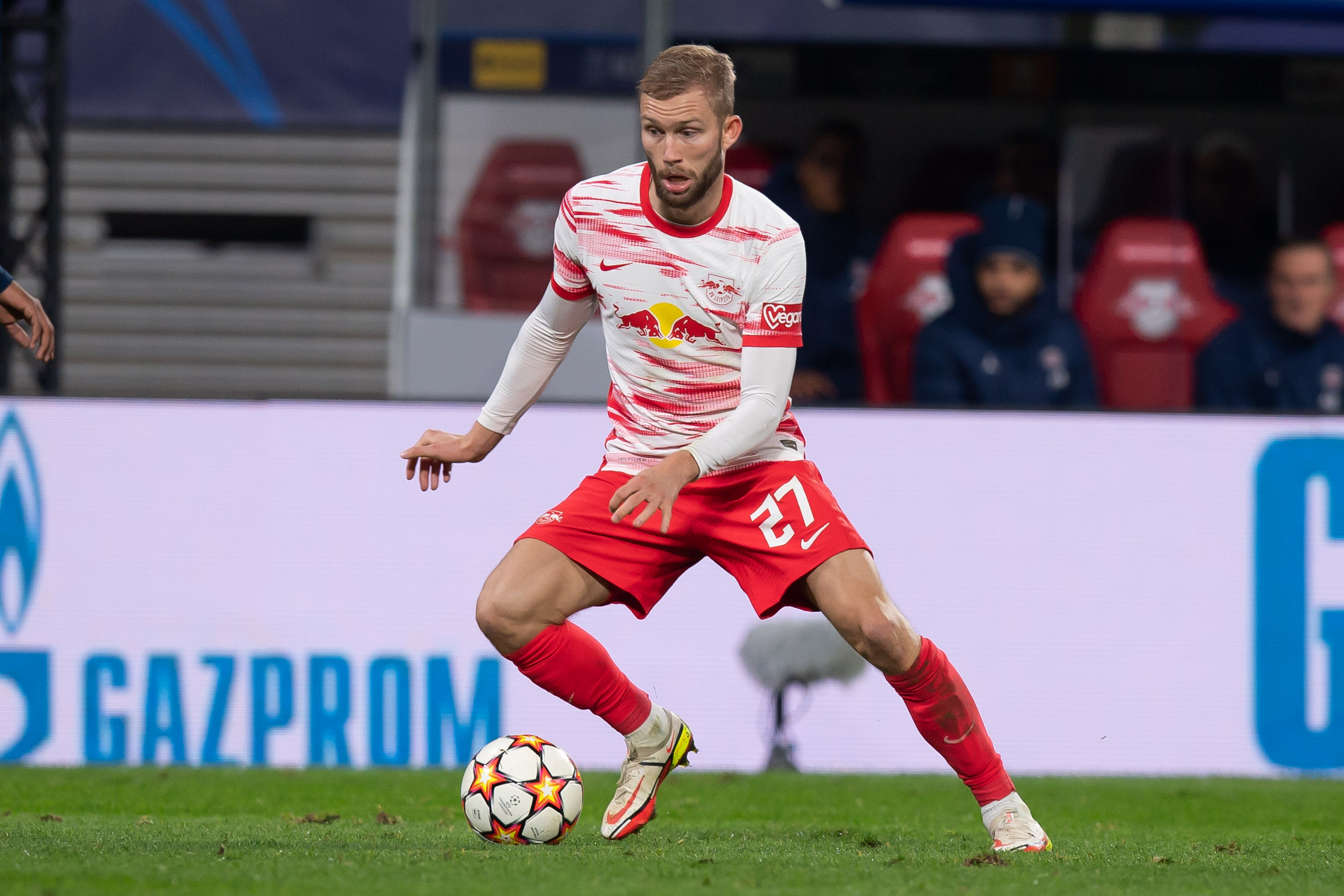 Haidara was previously linked with a move to the Premier League in his Salzburg days.

Tottenham were searching for a Mousa Dembele replacement back in 2018, and the Mali midfielder was one Spurs were tracking.

Southampton also held an interest, but a move didn't materialise and he ended up moving from one Red Bull club to the other. 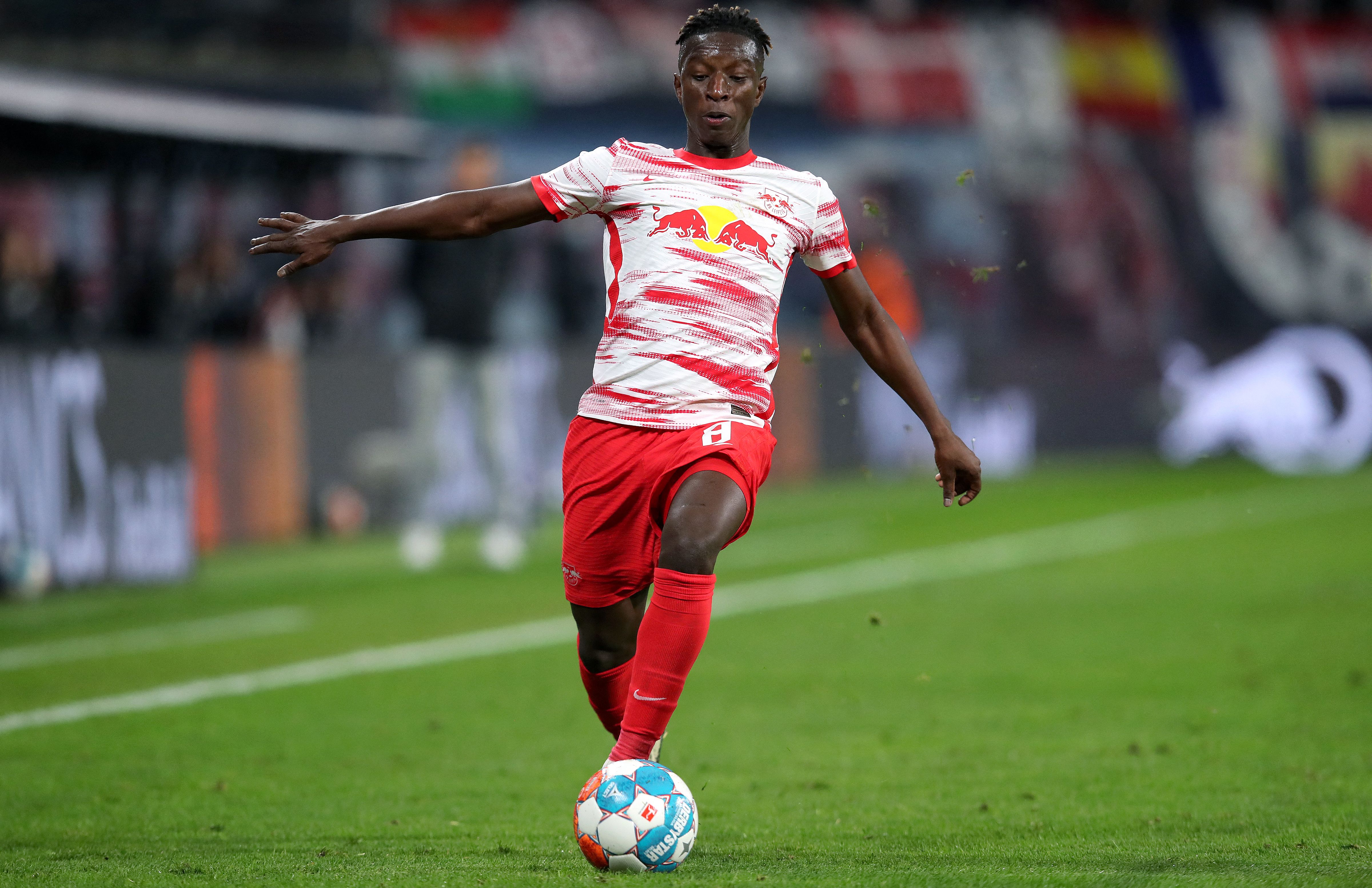 But before his big break, the forward was being tracked by both Manchester clubs.

The 19-year-old is yet to net this term, though. 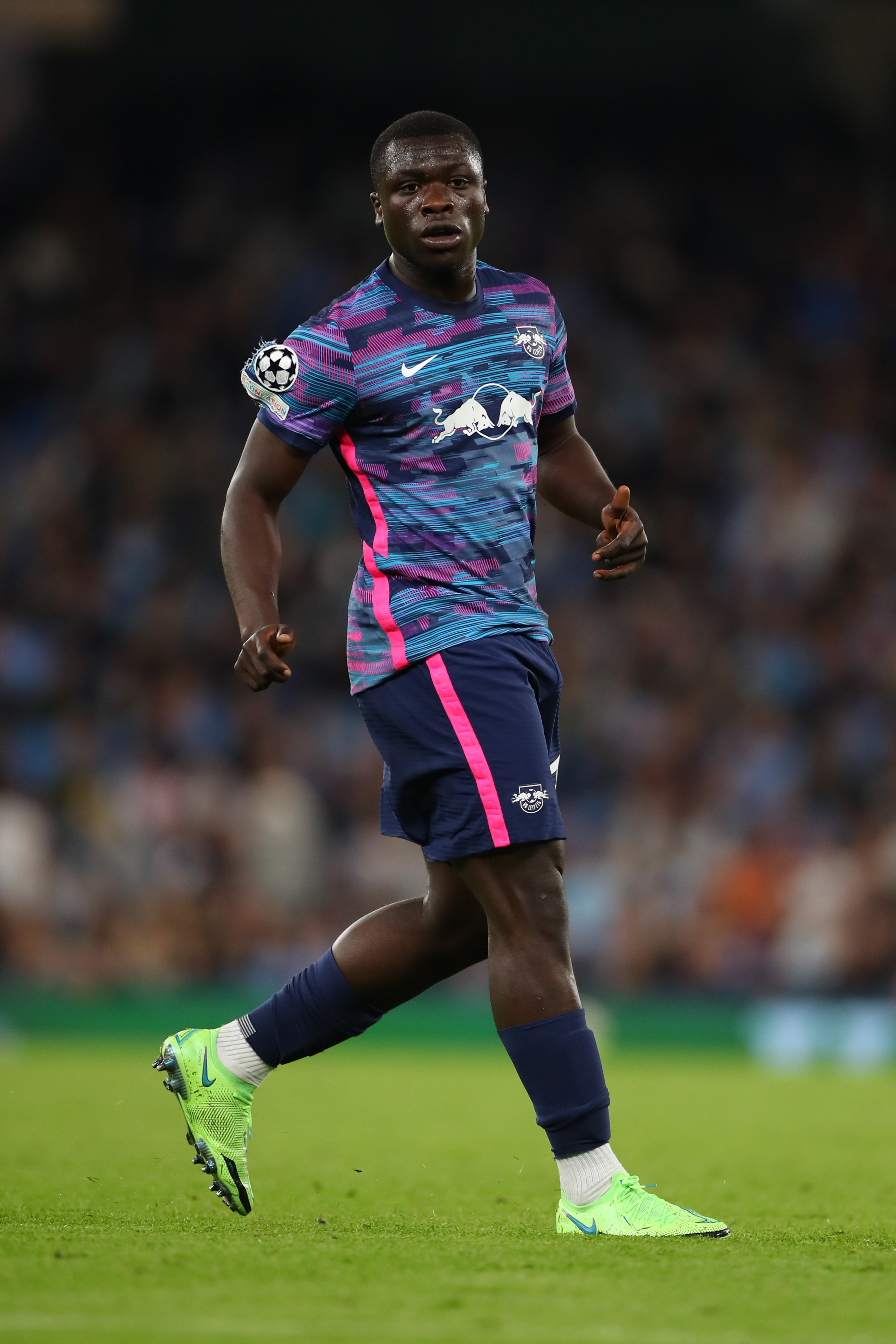 The former Man City left-back's delivery is one of the best in Europe and his two assists in the 3-2 Champions League loss to Paris-Saint-Germain are testament to that.

Angelino is also competent from set-pieces.

Last season, the Spaniard scored eight and picked up 11 assists across all competitions – almost unheard of from a left-back in Europe's top five leagues.