Home » Sport » Shaq once turned down $40 million from Reebok

Shaq once turned down $40 million from Reebok 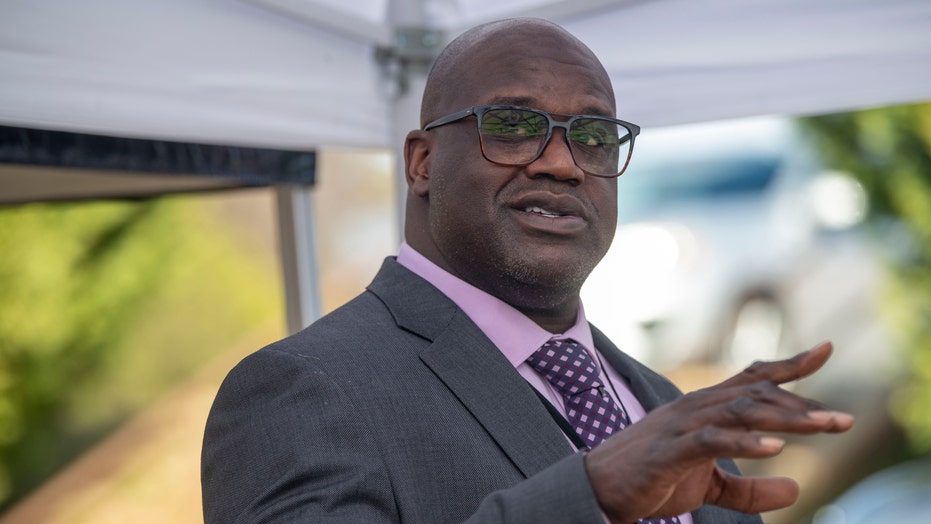 Yesterday Shaquille O’Neal revealed that he once walked away from a $40 million deal from Reebok because the designer shoes weren’t affordable enough for his fans.

Shaq said that he was confronted by a woman who chastised him for trying to sell overpriced shoes like most professionals do. He took the advice to heart, told Reebok he would wear their shoes in games but otherwise wanted out of the deal, and decided to do something different.

“So, I started the Shaq brand. I went to my favorite store, Walmart, and we did a deal,” O’Neal said. “I was in all stores and my price point for the shoes was [around $20] and since then we sold over 400 million pairs.”

The Hall of Fame center has also partnered with Payless Shoes in the past, so his commitment to affordable options is legitimate. Shaq continued to lend his name to a Reebok shoe, but even that line, the Shaq Attack shoes, retailed for a reasonable $67.99.

Ex-New York Knicks player Stephon Marbury also endorsed a range of affordable shoes during his time as a player. The Starbury One sneakers retailed for as low as $14.98 in retail chains.

The gold standard for athlete shoes continues to be Nike’s Air Jordan line, which cost hundreds of dollars retail and then often appreciate over time. But Shaq’s business savvy is a nice reminder that there are multiple ways to make an impact in the market.

'Once, 40, down, Mill, Shaq, turned
Celebrities