SHAUN Kenny Dowall has revealed what he will take from his Hull KR stint – nowt.

Not that he will learn or contribute nothing from his time in Super League, he is now using the term in his speech. 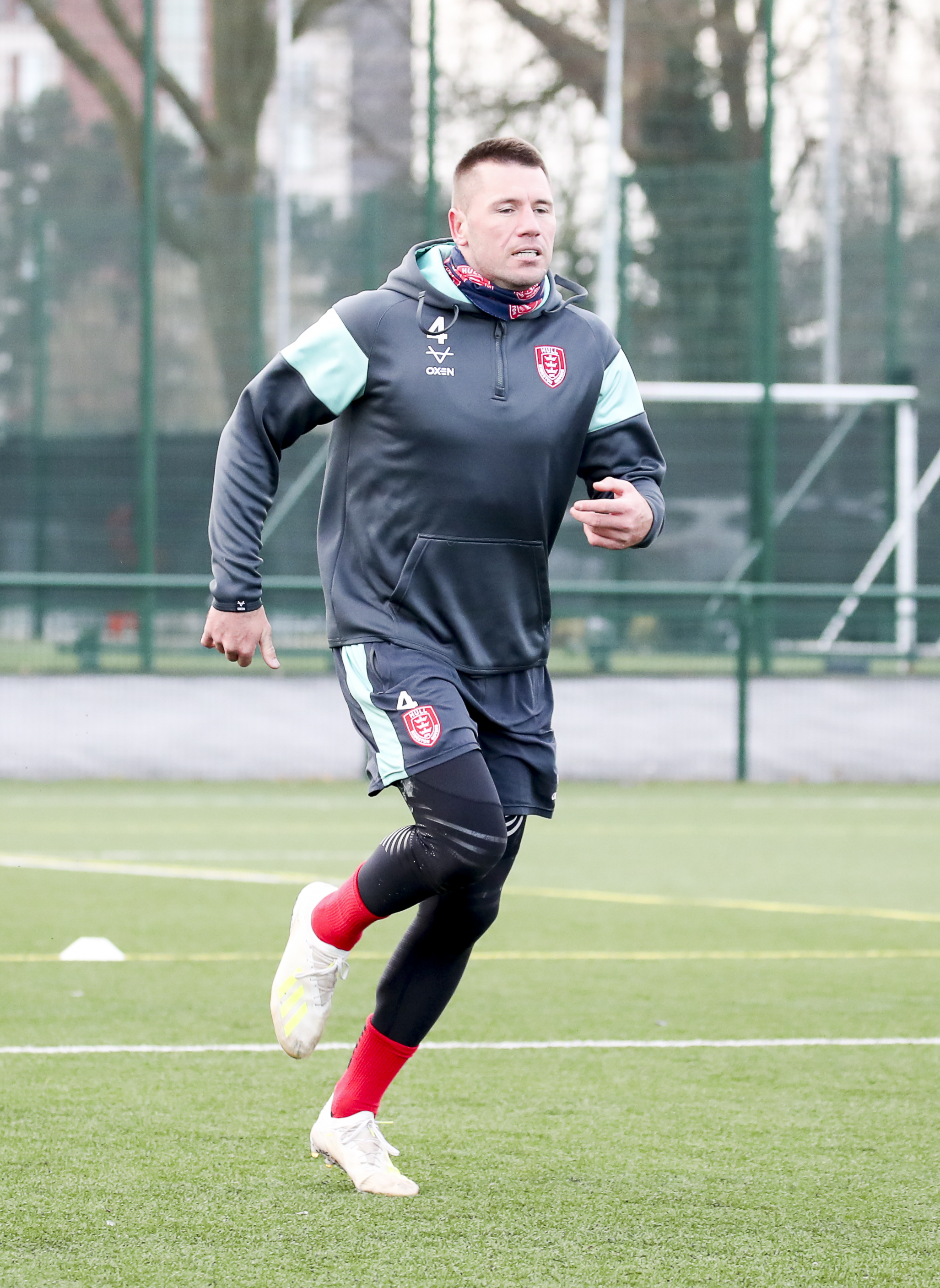 After a year in England, without the ability to head to his native New Zealand or Australia, he and his partner are becoming fluent in Yorkshire. Owt, anything, gets thrown in too.

And former Kiwi international Kenny Dowall is itching to make sure he is not remembered for doing nowt.

The season being delayed until March 25 will also help, if Tony Smith’s men learn from last year.

Kenny Dowall said: “I’ve started saying owt and nowt. Even those took a while to get used to, six weeks to get my head around them!

“You don’t realise how much you pick up when you’re around locals, you pick it up sub-consciously. 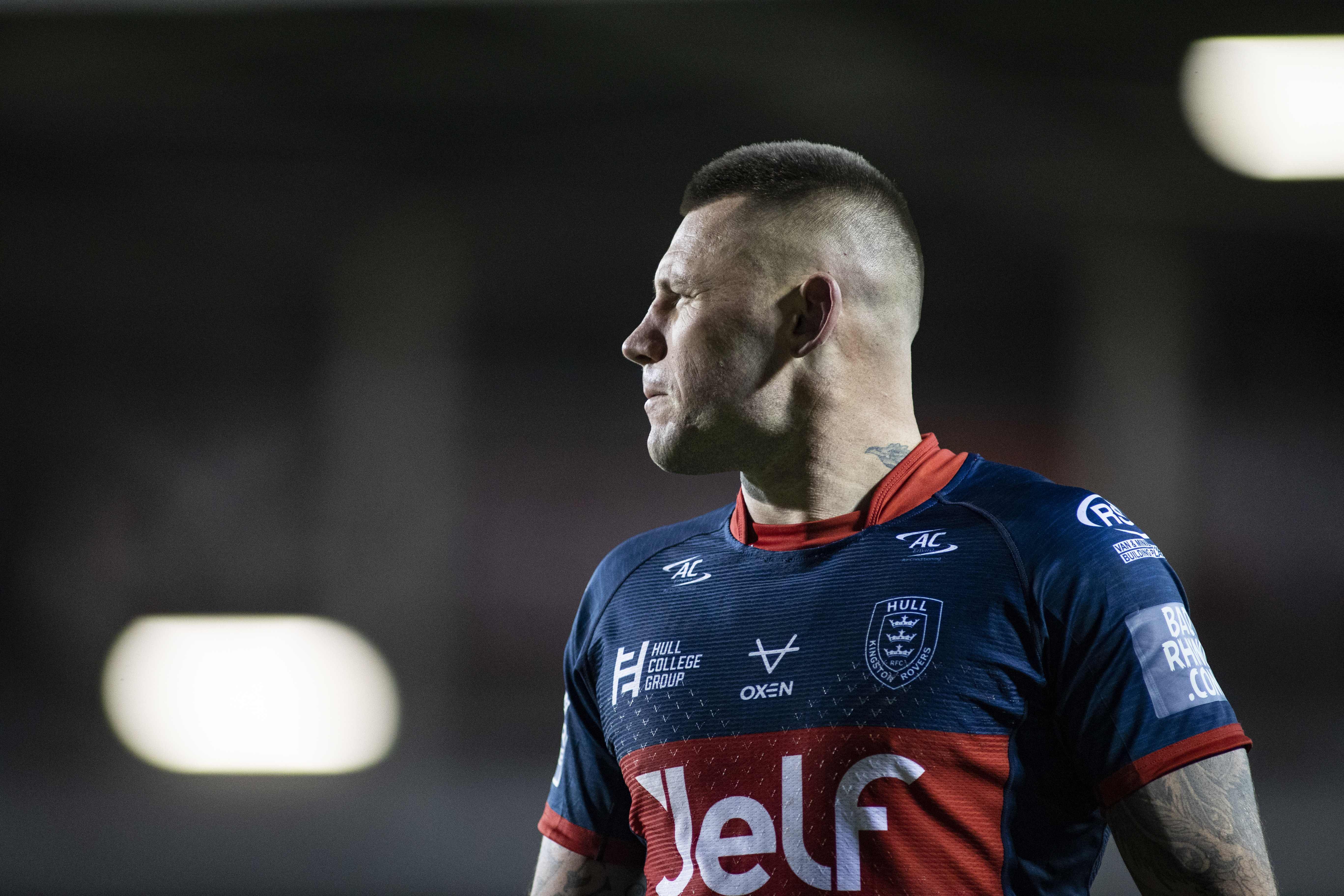 “I’m a pretty open book and adaptable, so I’m trying to pick up the English culture and terms the other players use.

“It’s good to be back, you get pretty bored in lockdown so it’s actually good to head to training and use the gym. Before pre-season started, I was pretty much sat at home twiddling my thumbs.

“And with the season starting later, pitches will be a little bit harder. From my experience at the start of last year, games weren’t as expansive or quick.

“Going into Spring and Summer, the standard is always a lot higher. The trick for us is to be more consistent with our application and execution all through, not just when the pitches are dry.

“And I think you’ll see a different Hull KR and a different Shaun Kenny Dowall this year.” 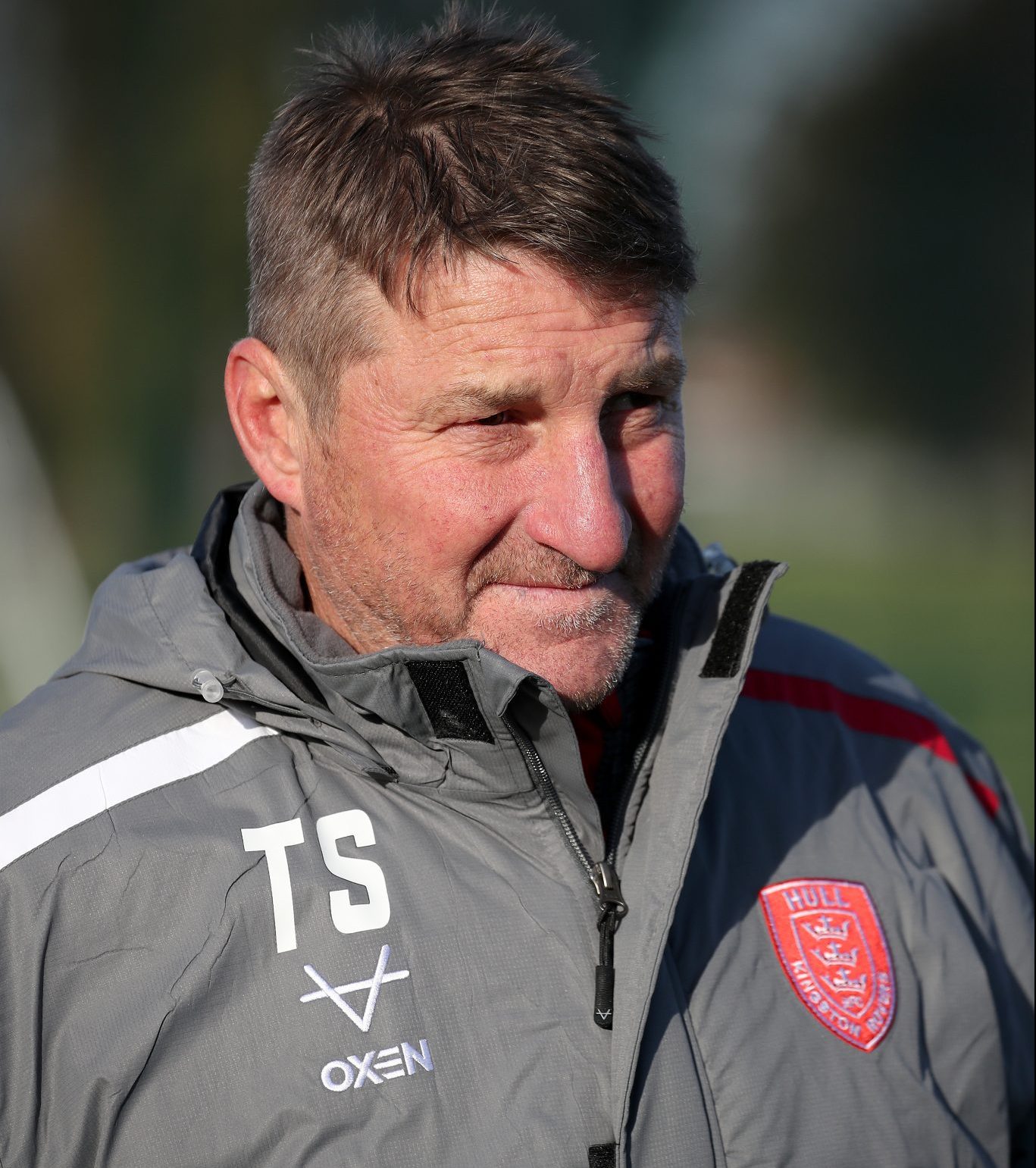 Kenny Dowall, 33, may have aims on the field but he is also part of a drive off it to help pal Mose Masoe.

SunSport told how the prop, who has learned to walk again after being left paralysed from the chest down in a freak incident last year, faces an uncertain future as he will return to Australia without being entitled to benefits as he is a New Zealand citizen.

And his compatriot is a big part of efforts to make sure his mate is OK, both now and in the future.

Kenny Dowall added: “He’s like family. We don’t have family over here and we’ve known each other a long time. 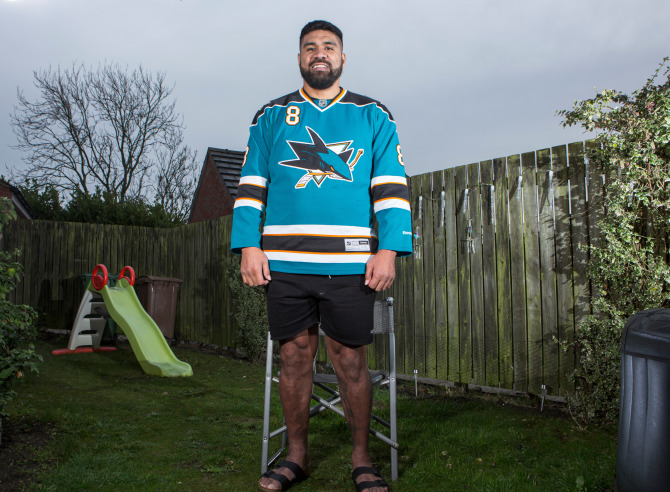 “He’s doing it really tough at the moment. It’s just being there for him and trying to give him a sense of normality.

“We want to try and raise as much money for him as we can as the future doesn’t look great for Mose.

“We need to bind together as Rovers but also as the wider rugby league community to help him as he’ll be doing it tough in the future.

“We’ve formed a committee and Mose has to make a few decisions but if we can offer a helping hand in any way and try and help him put his life together as much as he can, that’s what we’re here for.”