SOUTH KOREAN golfer Si-woo Kim had a forgettable day as he fired five balls into the water en route to an abysmal 13 on a par-three hole.

Kim, playing in his first event since finishing in a share of 32nd in the men's golf competition at the Tokyo Olympics, was even par at the St Jude Invitational. 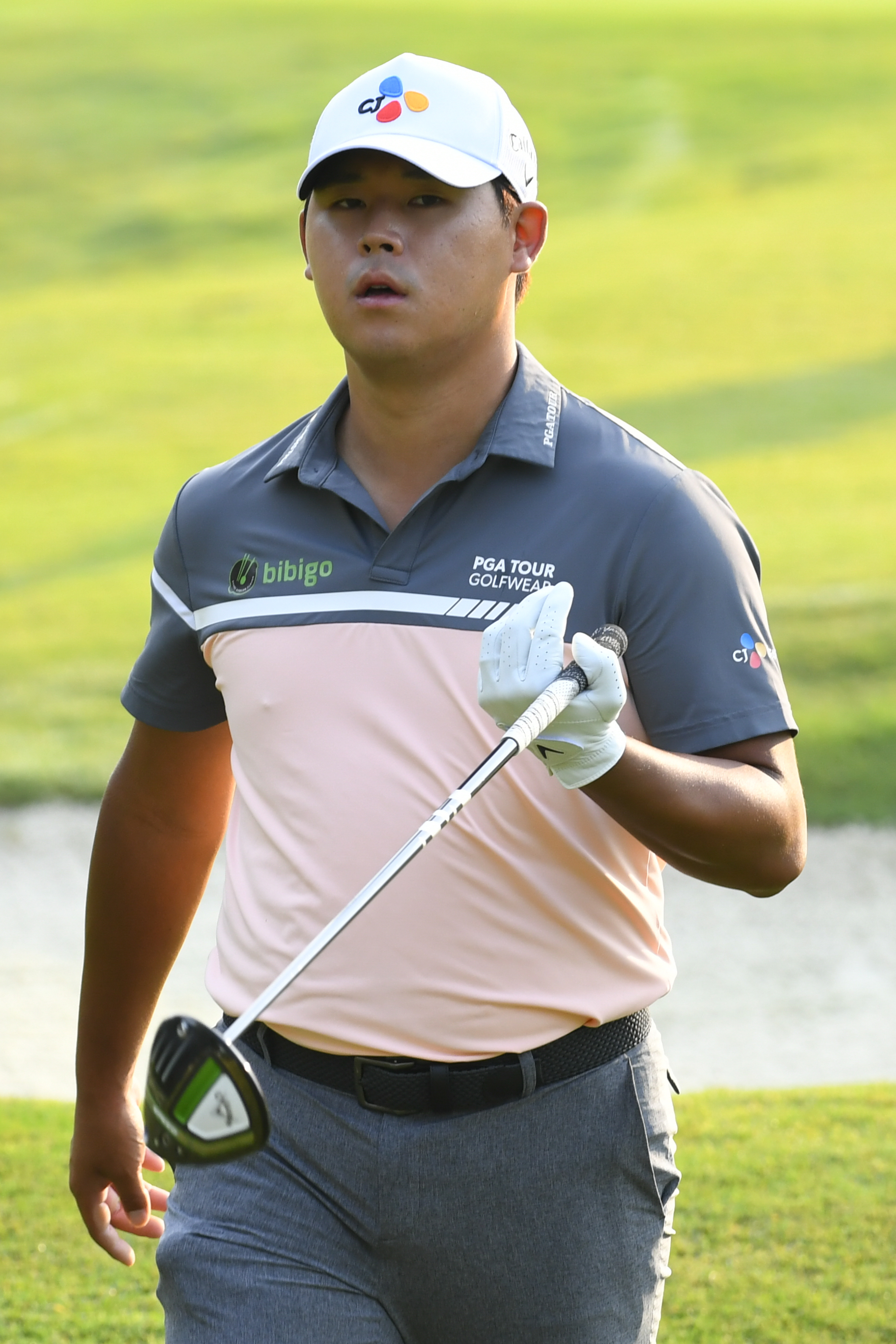 He then stepped up to TPC Southwind's 155-yard 11th hole that features an island green.

A three-times winner on the PGA Tour, Kim's tee shot sailed right of the green.

Kim then went to a drop zone that was 96 yards from the hole and sent his next four shots into the water before finally finding the rough with his 11th shot.

From there, Kim chipped to within a foot of the cup before tapping in for an unsightly 13.

According to the PGA Tour, Kim's 13 marks the highest score recorded at TPC Southwind and is also the highest on a par-three on the Tour, outside of the four majors, since 1983.

Kim responded immediately with a birdie but carded a double-bogey at the par-three 14th where he sent another tee shot into the water.

Undeterred, Kim birdied the next three holes en route to an eight-over par 78 that left him at 13 over on the week in Tennessee.

The PGA Tour shared a video showing where each shot ended up – and golf fans were quick to comment on the performance – or lack of it.

Shaun Holden posted that the 'lad's had a mare', while Drew Fox succinctly wrote: "Golf is hard."

Darren Blanchard joked that we should 'respect the consistency', while Simon Giles joked to a friend that 'someone did worse than you today'.

Kieth Smith said he would have 'packed my bags' after that hole, with Sean Guilliams admitting it is a 'tough ass game'.

Incredibly the South Korean managed to regain some of his focus after this shocker with four birdies out of the last seven. 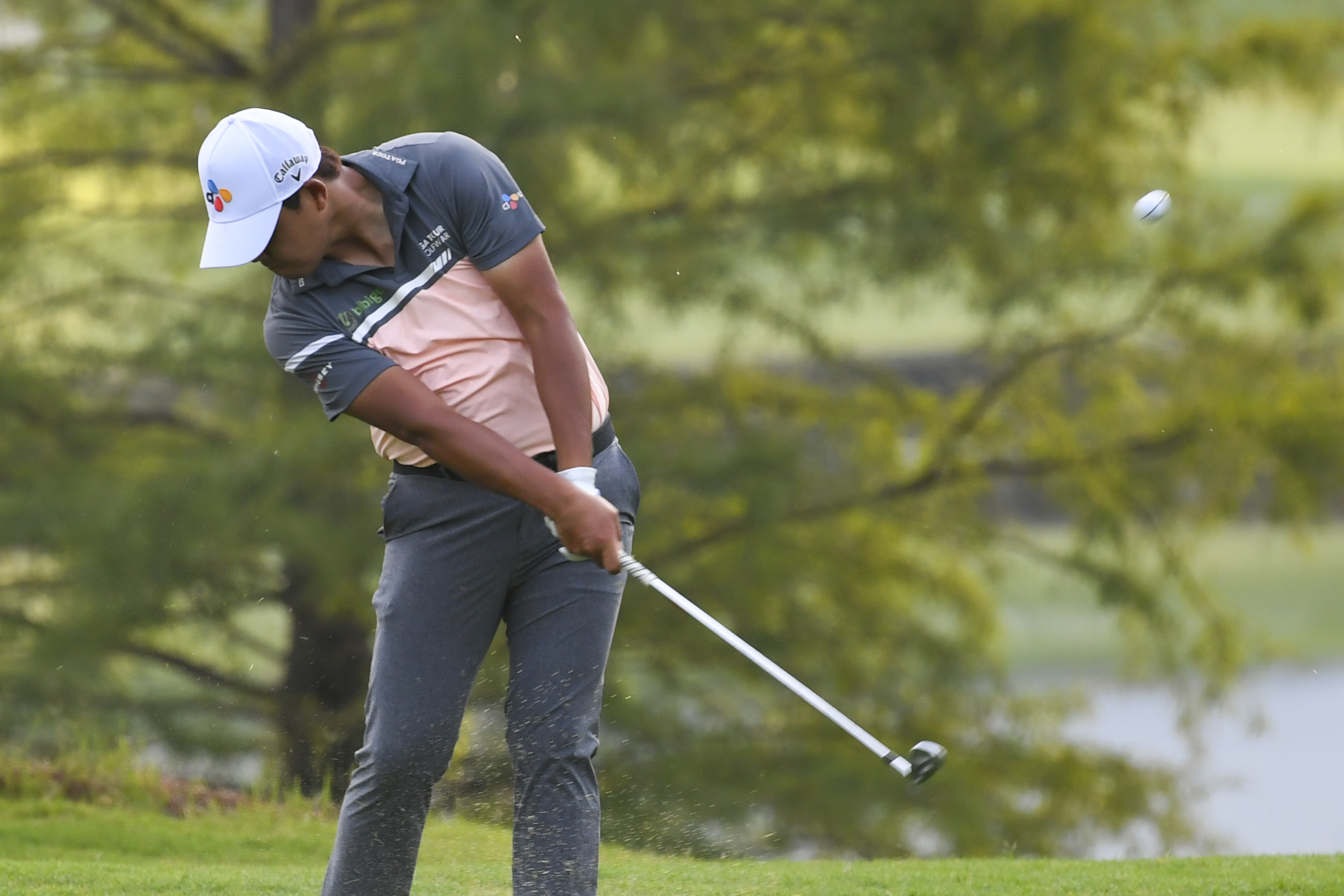