The Team USA ace withdrew from the women's team final and all-around final earlier this week after posting her lowest Olympic vault score in the opening rotation. 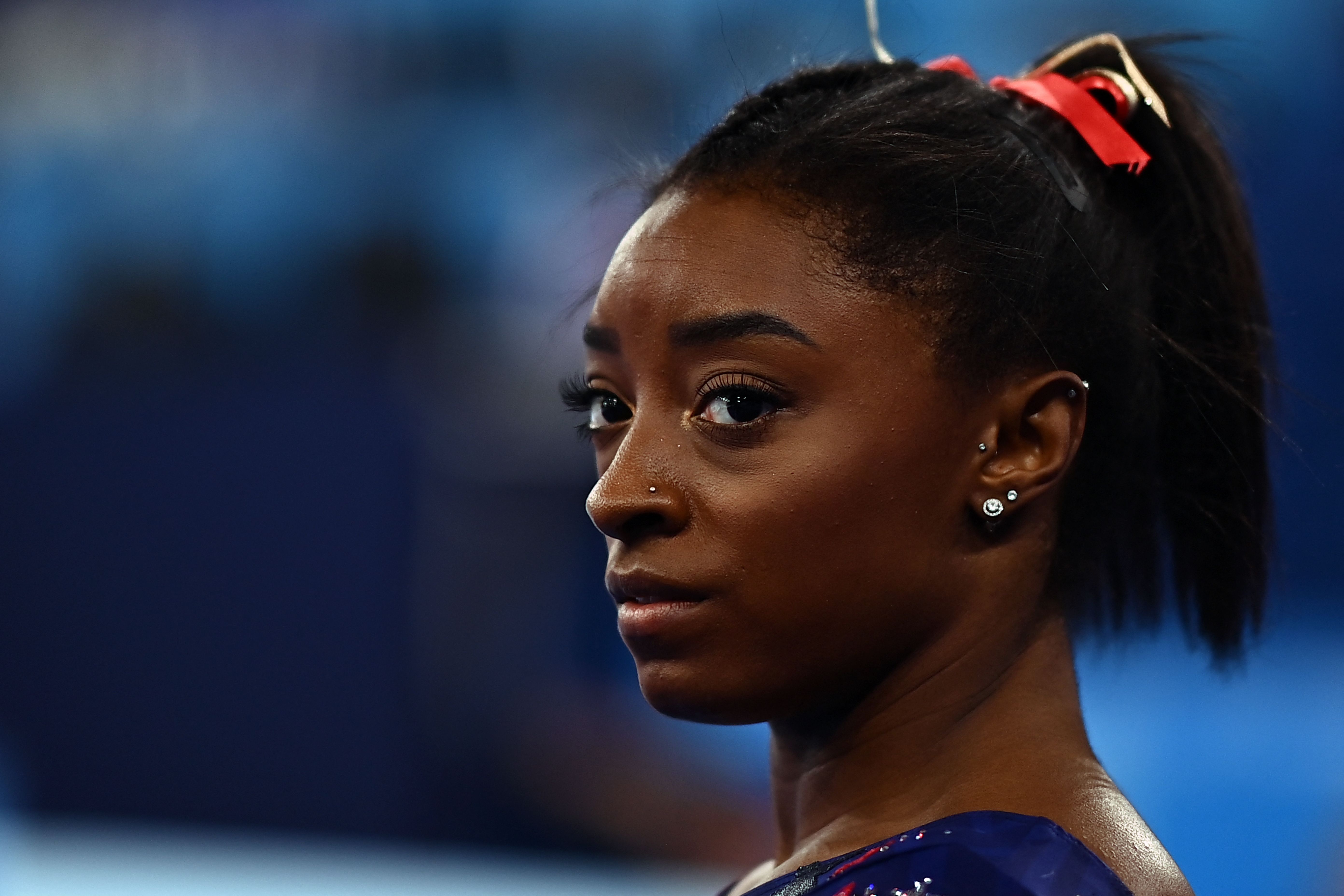 Biles, who has been struggling with her mental health during the tournament, then opted not to compete in the vault and uneven finals.

And the 24-year-old has decided against taking part in the floor final.

A USA Gymnastics tweet read: "Simone has withdrawn from the event final for floor and will make a decision on beam later this week.

"Either way, we’re all behind you, Simone."

Following her surprising display in the opening rotation, Ohio's Biles admitted she doesn't 'trust herself' as she used to.

She said: "After the performance I did, I just didn't want to go on. I have to focus on my mental health.

"We have to protect our minds and our bodies and not just go out and do what the world wants us to do.

"I don't trust myself as much anymore. Maybe it's getting older. There were a couple of days when everybody tweets you and you feel the weight of the world.

We’re all behind you, Simone.

"We're not just athletes. We're people at the end of the day and sometimes you just have to step back."

Biles, who is considered by many to be the greatest gymnast of all time, has received plenty of support from her fellow athletes.

Some, however, have been critical of the American, who recently shared a video of her landing her back when attempting a twistie on social media.

The accompanying caption read: "For anyone saying I quit. I didn't quit, my mind and body are simply not in sync.

"As you can see [in the video]. I don't think you realize how hard this is on hard/competition surface.

"Nor do I have to explain why I put health first. Physical health is mental health."

She added: "No, this was not happening before I left the USA.

"It randomly started after prelims competition the very next morning.

"By that time no an alternate was not allowed to be placed in my position for you 'know it alls'.

"We have four on a team for a reason. I chose not to continue team competition [and risk] losing a medal (of any color) for the girls/US.

"Also for my own safety and health."

IOC president Thomas Bach has praised Biles for prioritising her mental health over personal and team glory, saying: "I can only say, you know, we are with her,

"I must personally say I had the opportunity to at least briefly talk with her after the team competition.

"I'm really admiring how she's handling the situation. She admits to having this problem. This is already courageous.

"Who one year ago would have admitted to say (they) have mental health problems? 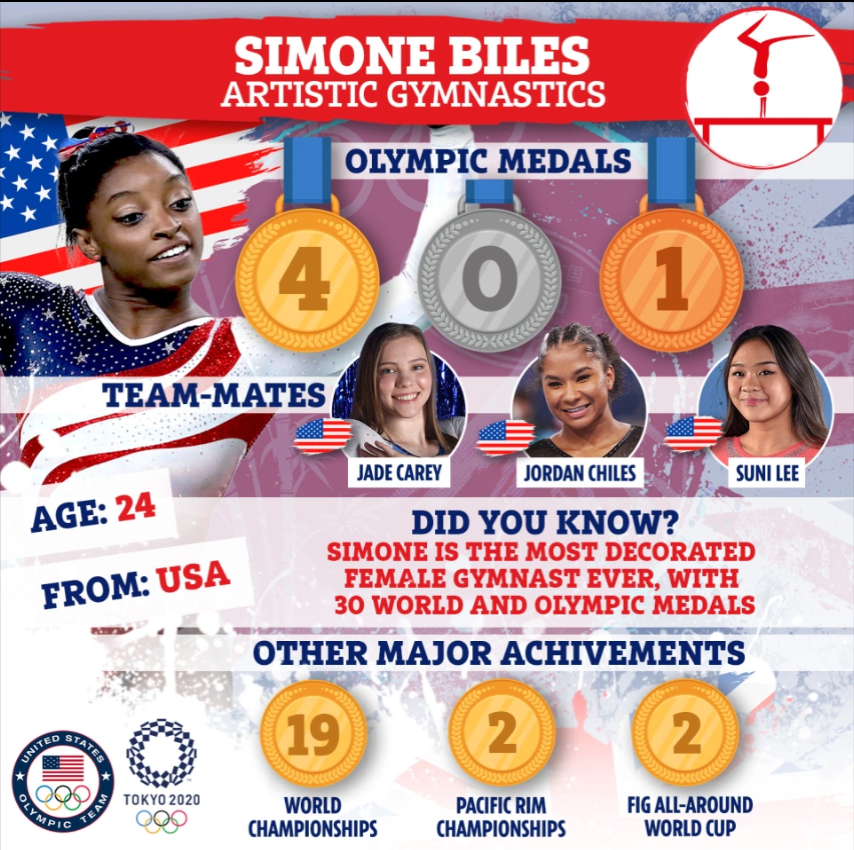 "And at the same time then cheering on (her) team mates.

And then being there, and supporting when her successor is in the all-around final?

"This is, you know, great human quality and this is Olympic spirit at its best."