SIR ALEX FERGUSON has revealed that England legend Paul Gascoigne is the one signing he has always regretted missing out on.

Gazza looked set to join the Red Devils in 1988 from boyhood club Newcastle after winning the PFA Young Player of the Year award. 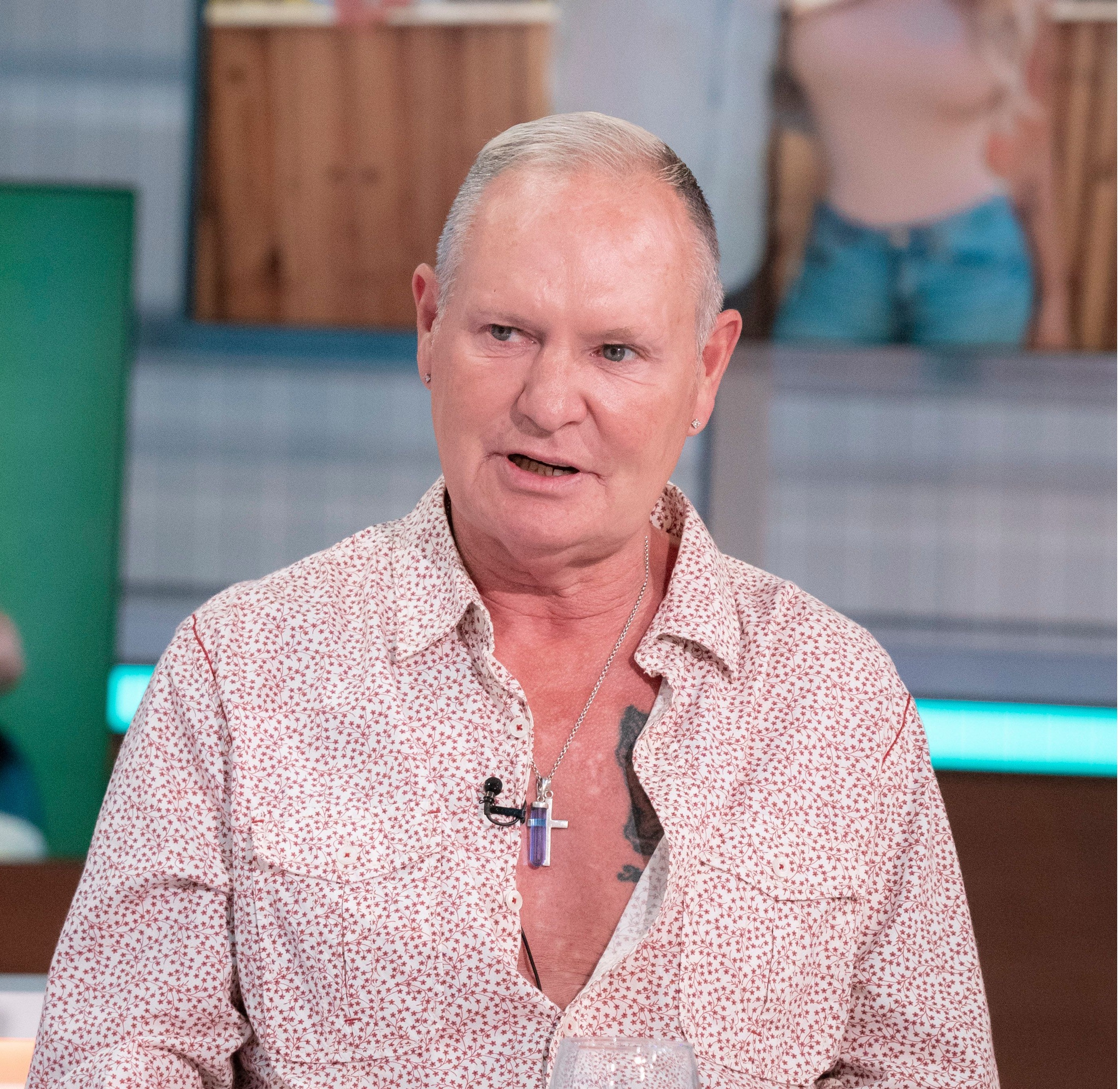 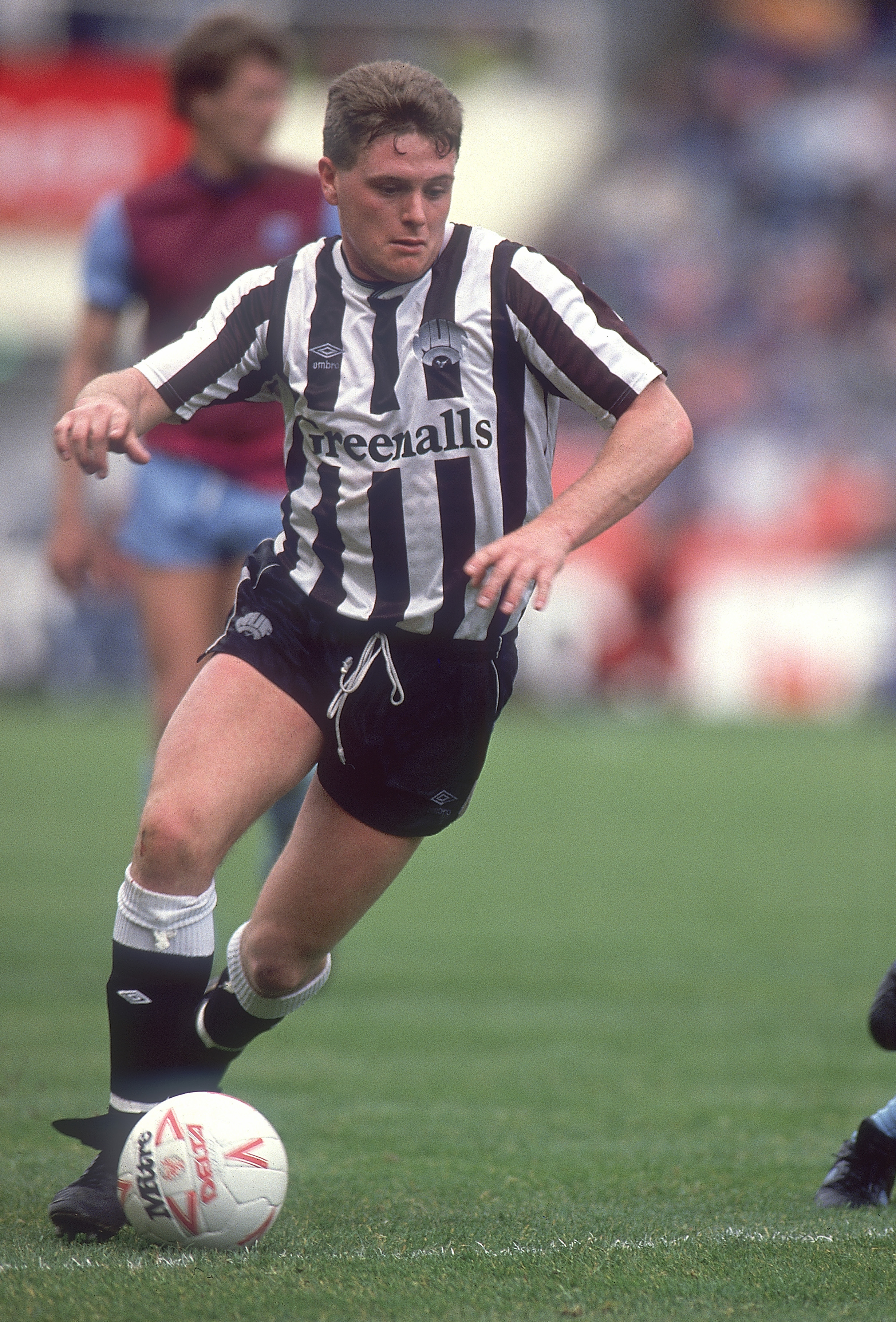 The 54-year-old wrote in his autobiography that he promised the Manchester United manager Fergie that he would join the Old Trafford club.

But he instead decided to move to Tottenham for a record British fee of £2.2 million, which Fergie found out about while on holiday in Malta.

Fergie claimed in his 1999 autobiography that Spurs managed to lure Gascoigne to north London by promising to buy a new house for his parents.

Speaking to the UTD Podcast about the signing he regrets missing out on most, Fergie said: "In reality, you have to say, there's only one that always comes to my mind and that's Gascoigne.

"He was absolutely fantastic. I think if we'd have got him, he would have had a great career, I really do.

"I'm not saying he didn't have a good career but he would have had a better career with us.

“We had Geordies in our squad like Bryan Robson, Steve Bruce plus Bobby Charlton.

"Sir Bobby would have been a fantastic mentor to him because he's such a fantastic man and even Gary Pallister, although he was from Middlesbrough and I know they don't count that as a Geordie, but someone who understands the culture like Gary would.

"He promised to sign for us and I went on holiday. I got a phone call from the front desk from Martin Edwards saying he'd signed for Tottenham.

"He signed for Tottenham because they bought his mother a house for £80,000 and, dearie me, I couldn't believe it, you know. He was a fantastic player."

Gascoigne spent four years at Spurs, making 112 appearances for the club and winning the FA Cup in 1991 before joining Lazio the following summer for a fee of £5.5m.

The Scotsman would go on to win the Premier League a record 13 times with the Red Devils, despite failing to sign Gazza early on in his time at the club.

Gascoigne would later go on to play for Rangers for three years after leaving Lazio in 1995, where Ferguson himself also played between 1967-69.

In 2018, Rangers legend Ally McCoist said of Gascoigne's spell at Ibrox: "There's no doubt that Gascoigne has been one of the players to brighten up Scottish football over the last 30 to 40 years.

"It was an absolute privilege and a pleasure to play with somebody of that talent. I actually think we got the best of Gascoigne when he was at Rangers." 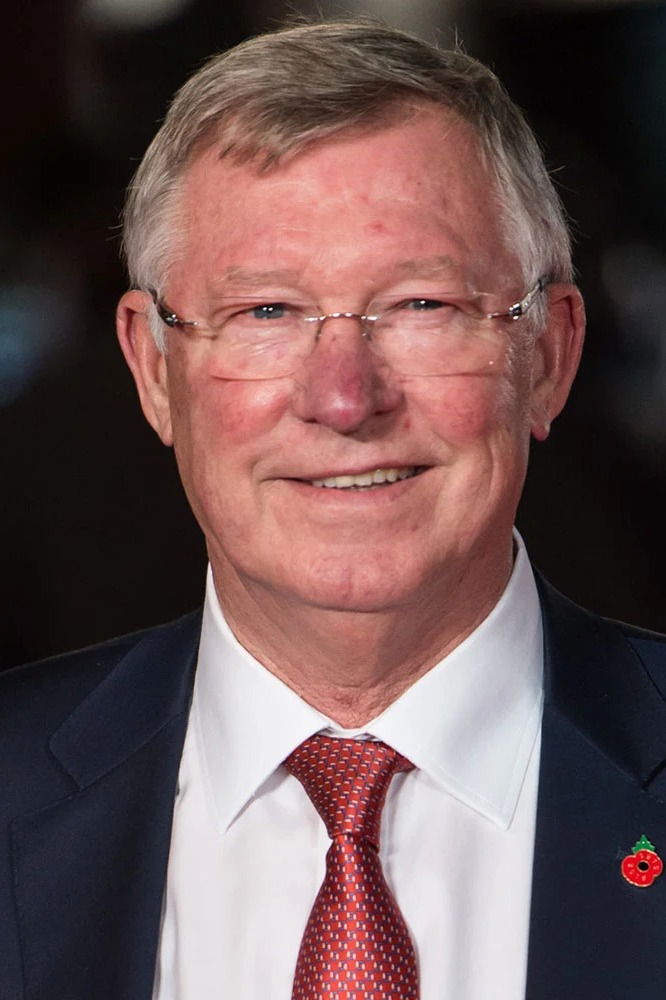 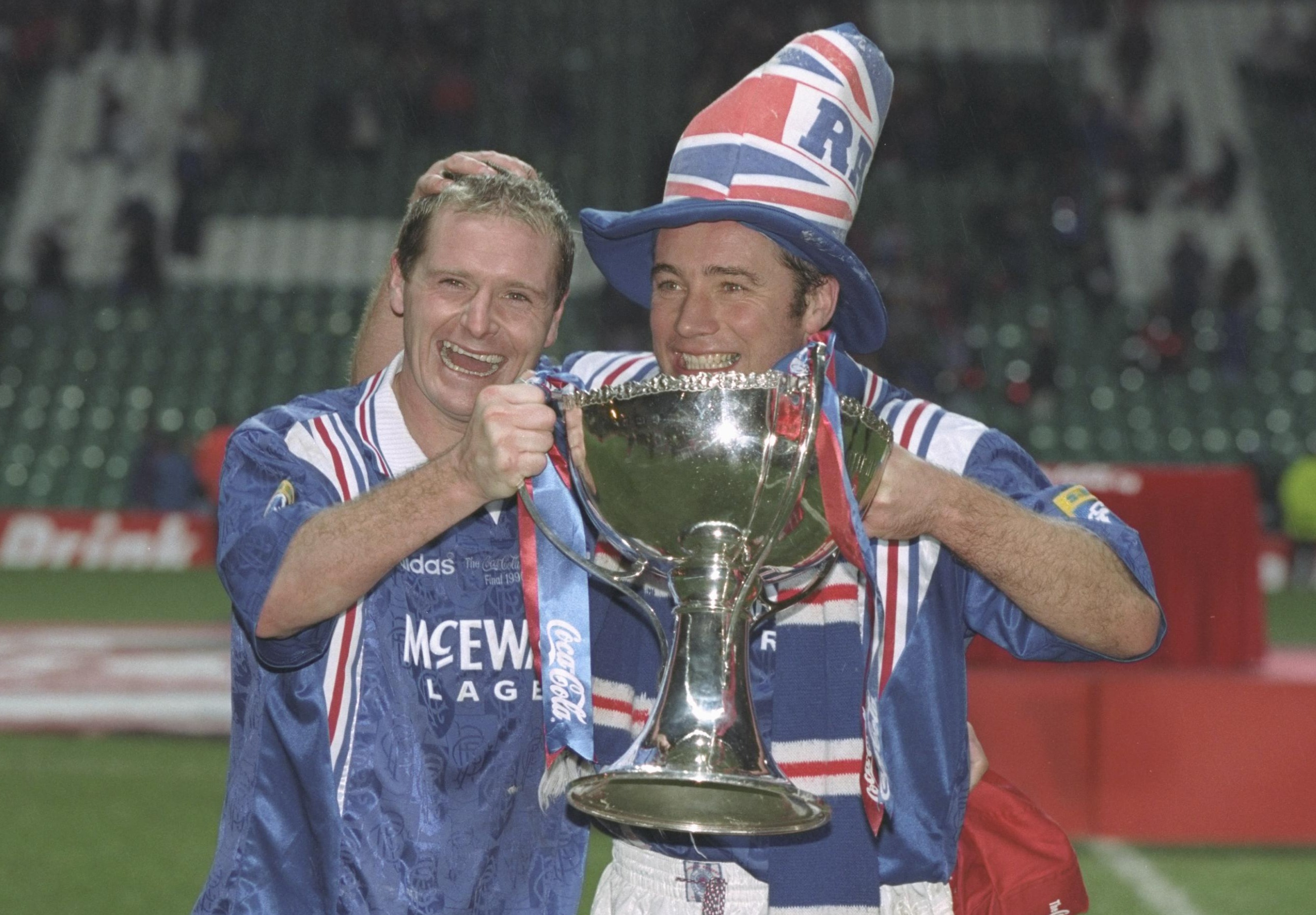