Home » Sport » Six arrested and 2,000 fake Champions League goods seized by cops that were being sold to Spurs and Liverpool fans

Six arrested and 2,000 fake Champions League goods seized by cops that were being sold to Spurs and Liverpool fans

Locals have been desperate to profit on the thousands of Liverpool and Tottenham fans who have descended into the capital for tomorrow's final. 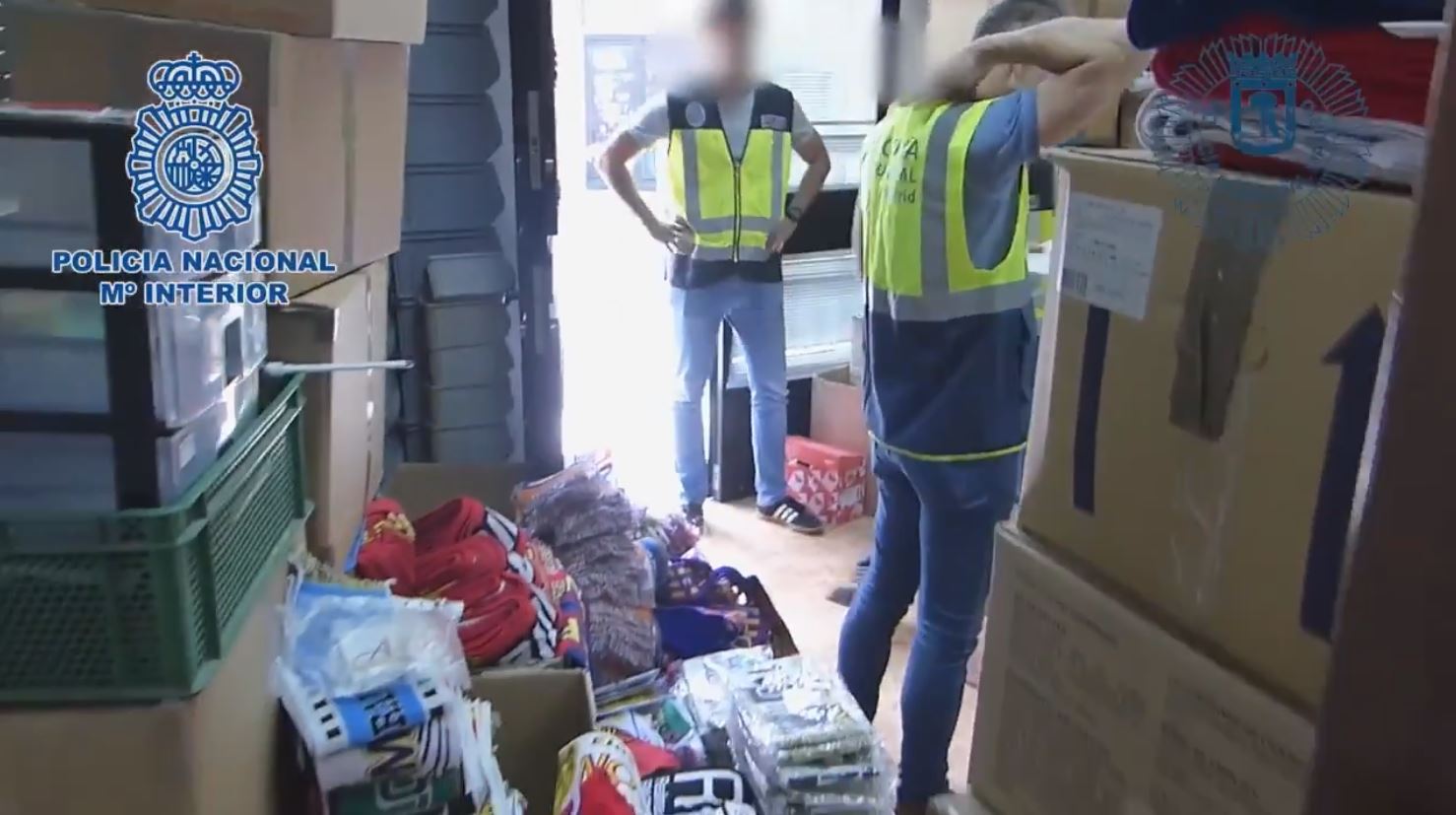 Officers are attempting to crackdown on illegal sales on merchandise and tickets with each side designated 16,000 seats inside the Wanda Metropolitano Stadium.

Spurs have already dished out life-time bans to three supporters who tried to sell their tickets online.

But it appears there is a huge problem with bogus tickets and goods being flogged in and around Madrid.

A statement revealed by Spanish police revealed that the issue is much more rife than first feared.

It read: "Six people arrested and more than 2000 products intervened, all of them falsified and related to the Champions League final.

"It is the result of a joint intervention carried out with the @policia, @LFC and @SpursOfficial."

Another three were arrested yesterday for selling tickets just yards away from the official box office.

The fans had 21 false tickets in their possession with just under £3,000 worth of cash.

It is believed around 40,000 supporters have missed out on Champions League final tickets.

Police have also sent out around 4,700 officers in an attempt to crackdown on any violence.

Drones are also in operation with many bar owners sacrificing healthy profits with fears that their property could be damaged. 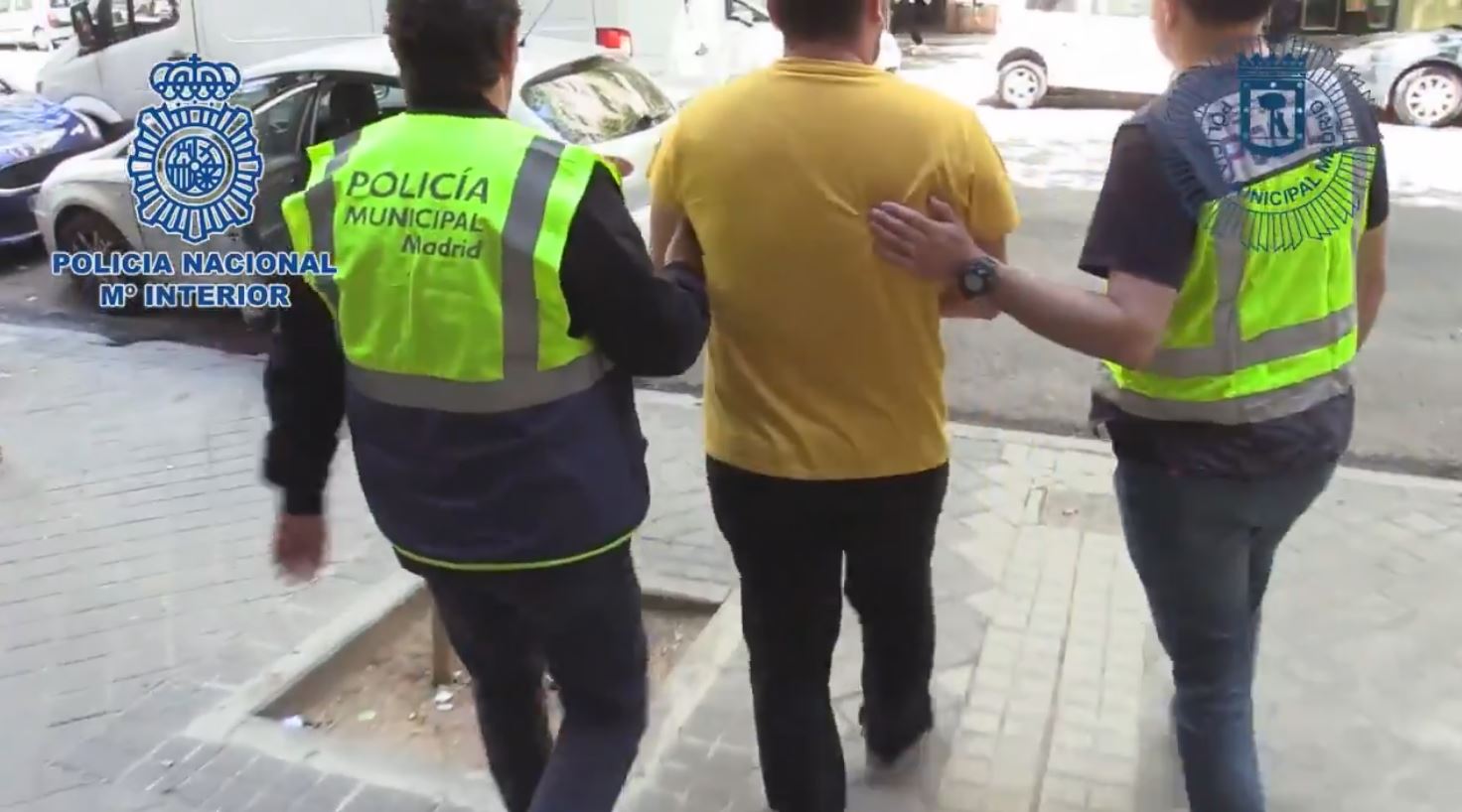 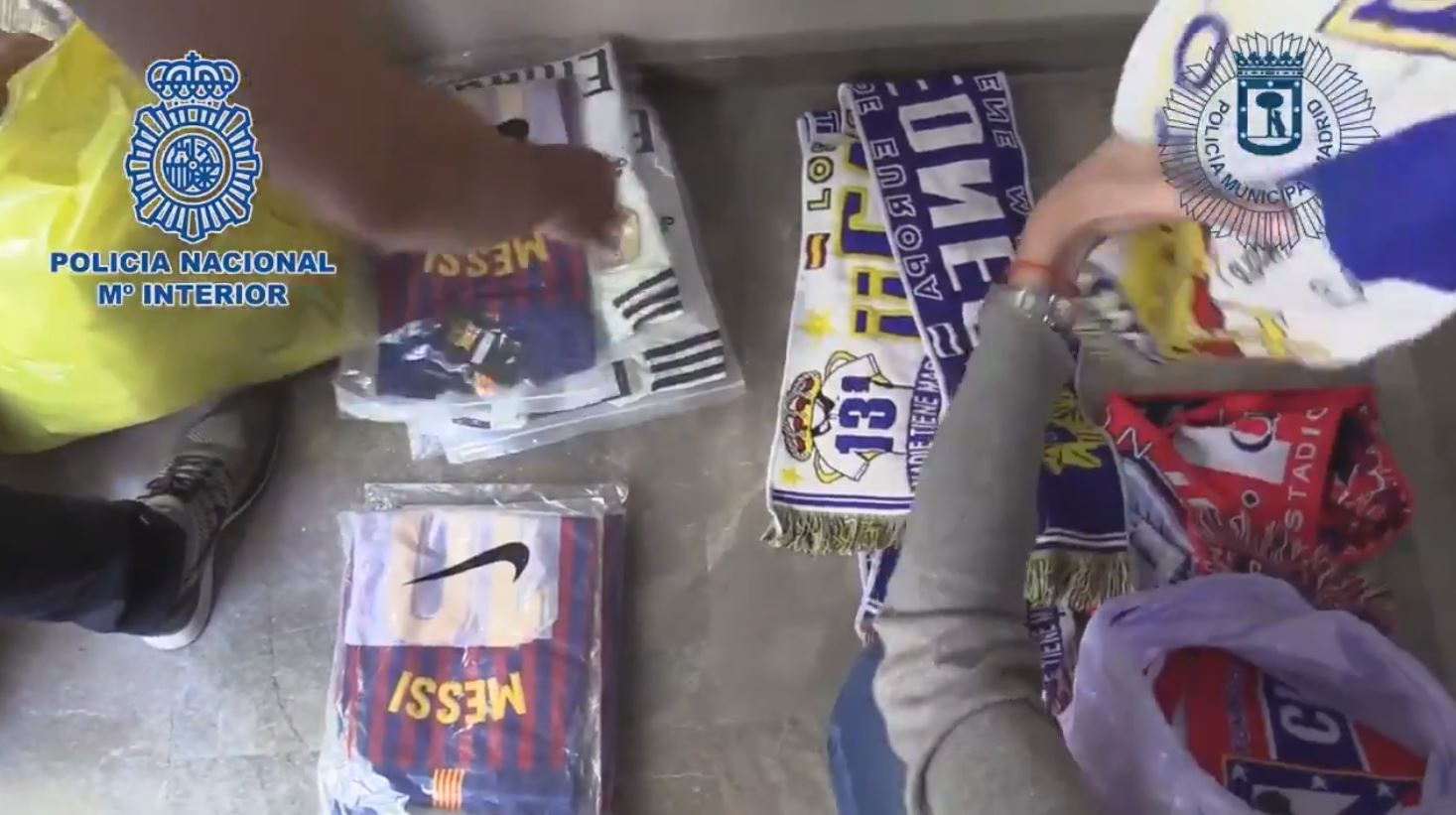 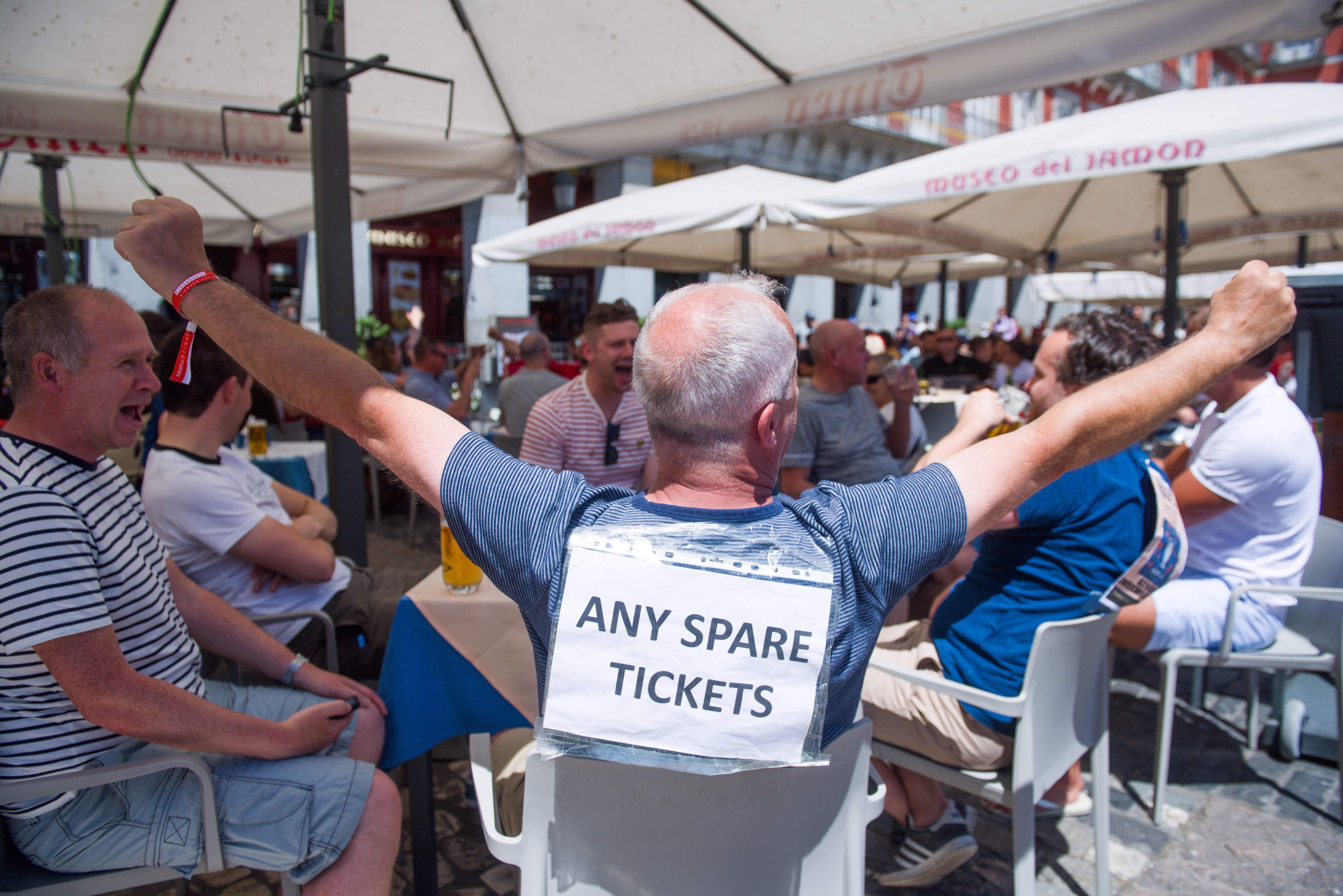 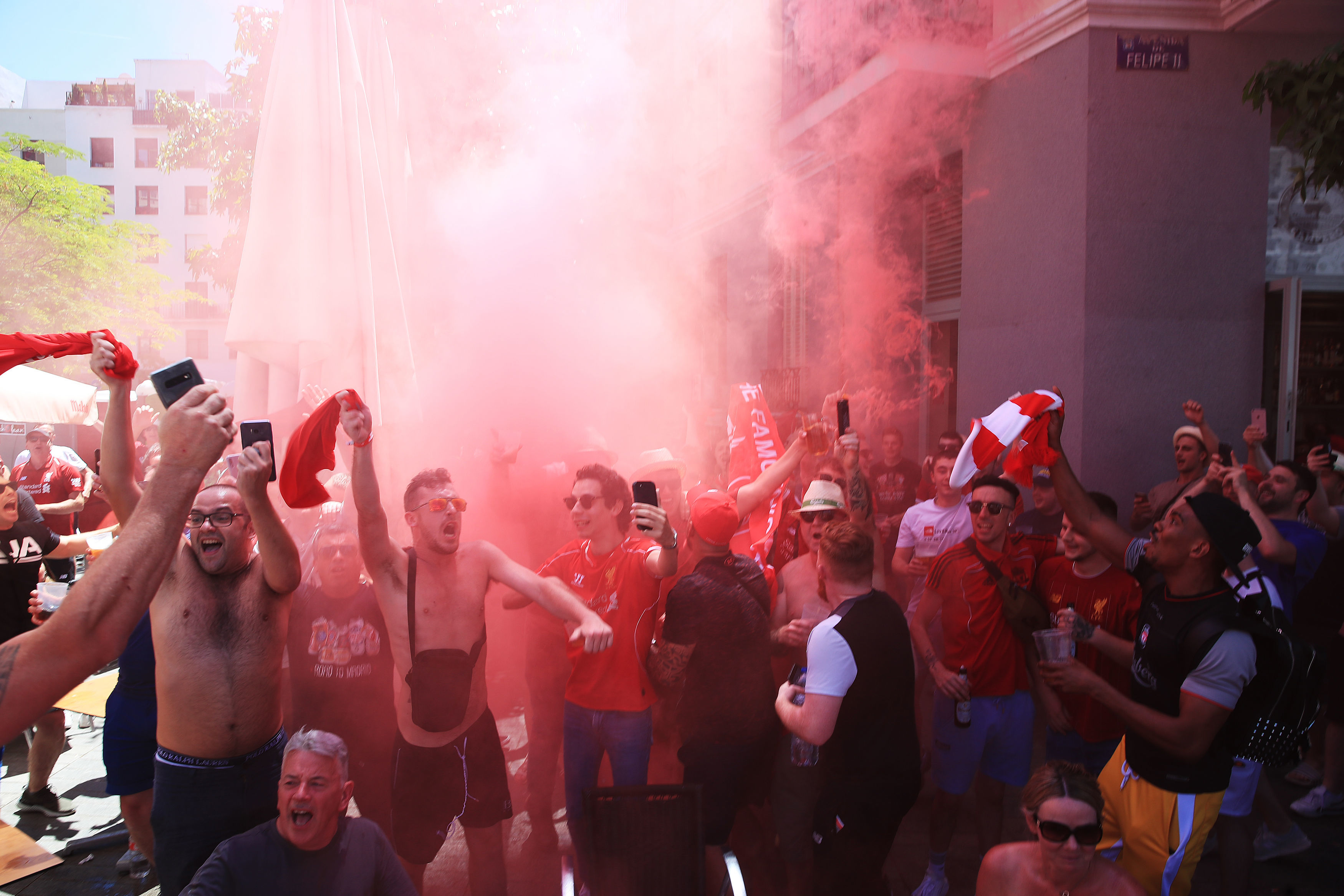