White has plenty of medals himself. The 34-year-old athlete, who is also a pro skateboarder, has three Olympic gold medals to his name, all in snowboarding. He also has the highest number of gold medals from the X Games and Olympics of any snowboarder in history.

In his Twitter post, White seemed happy to pass the torch to the three (extremely) young medalists. 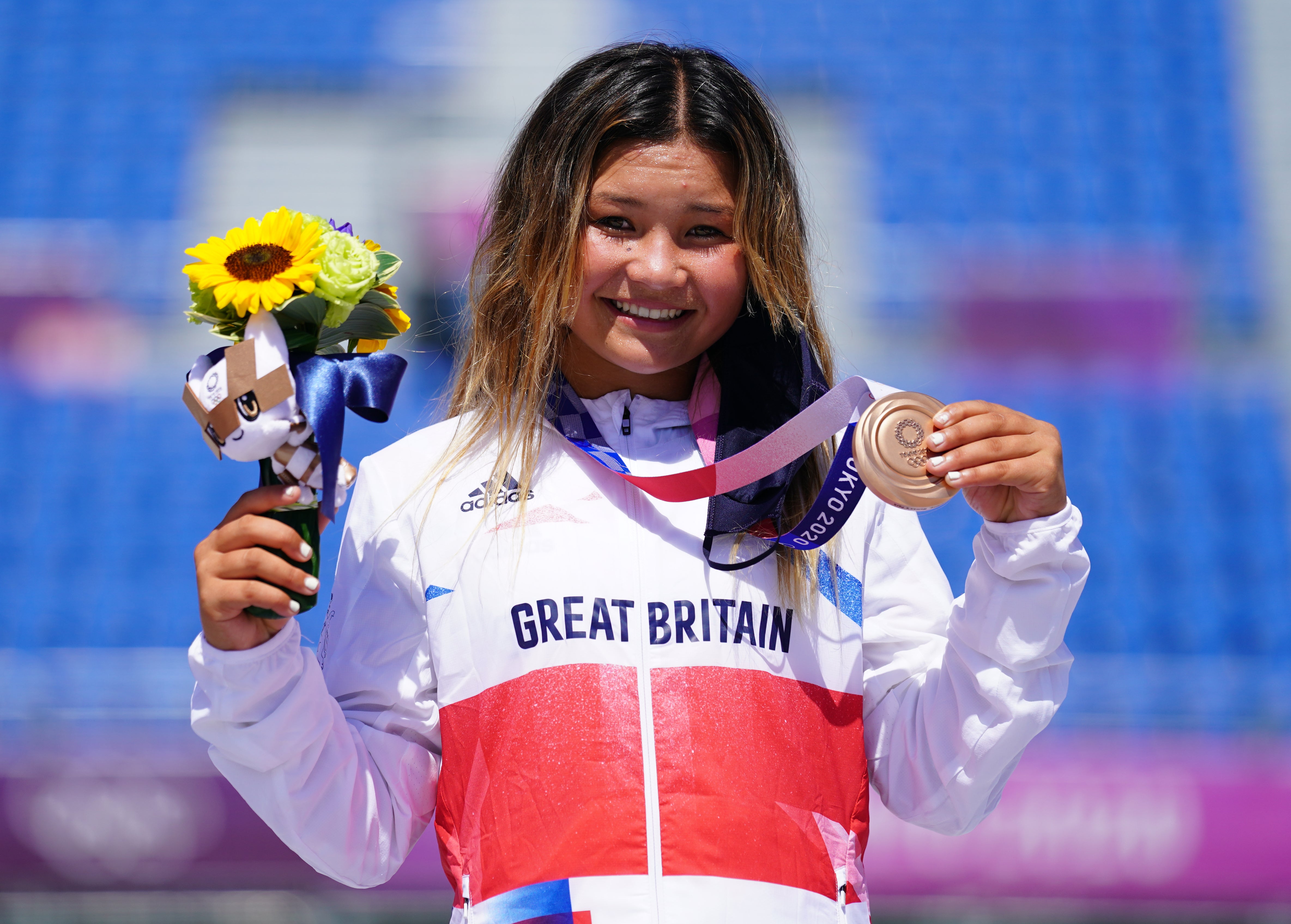 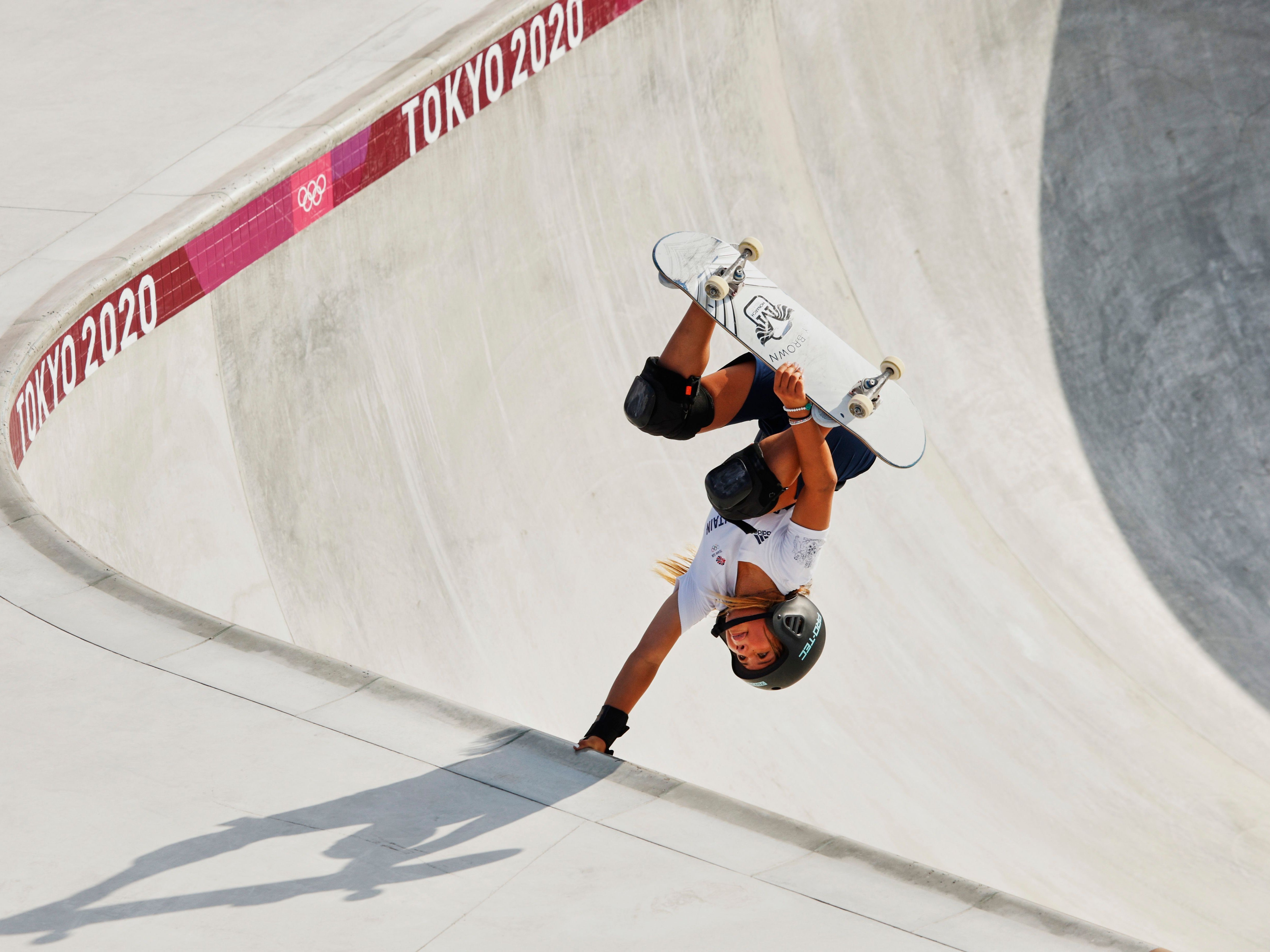 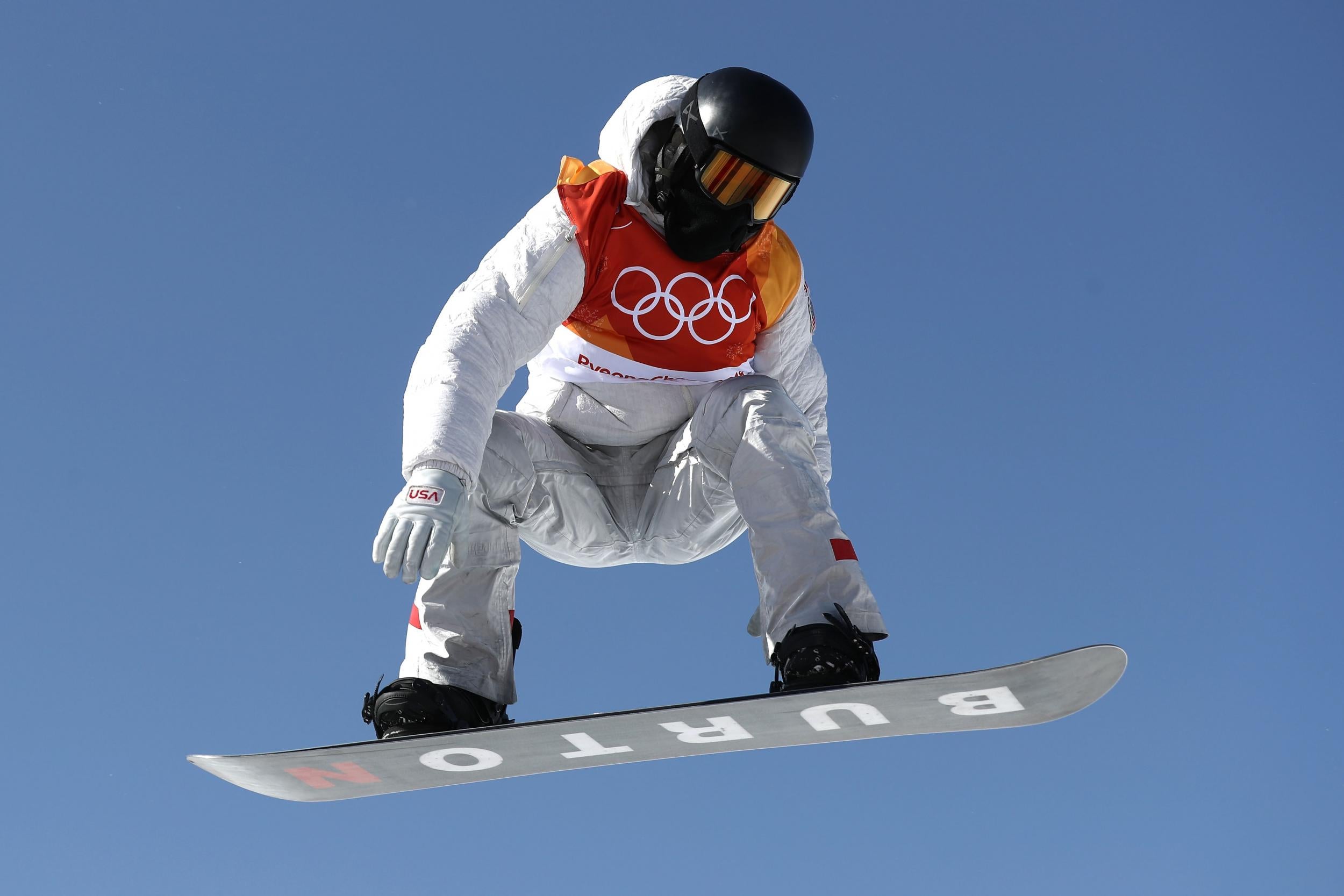 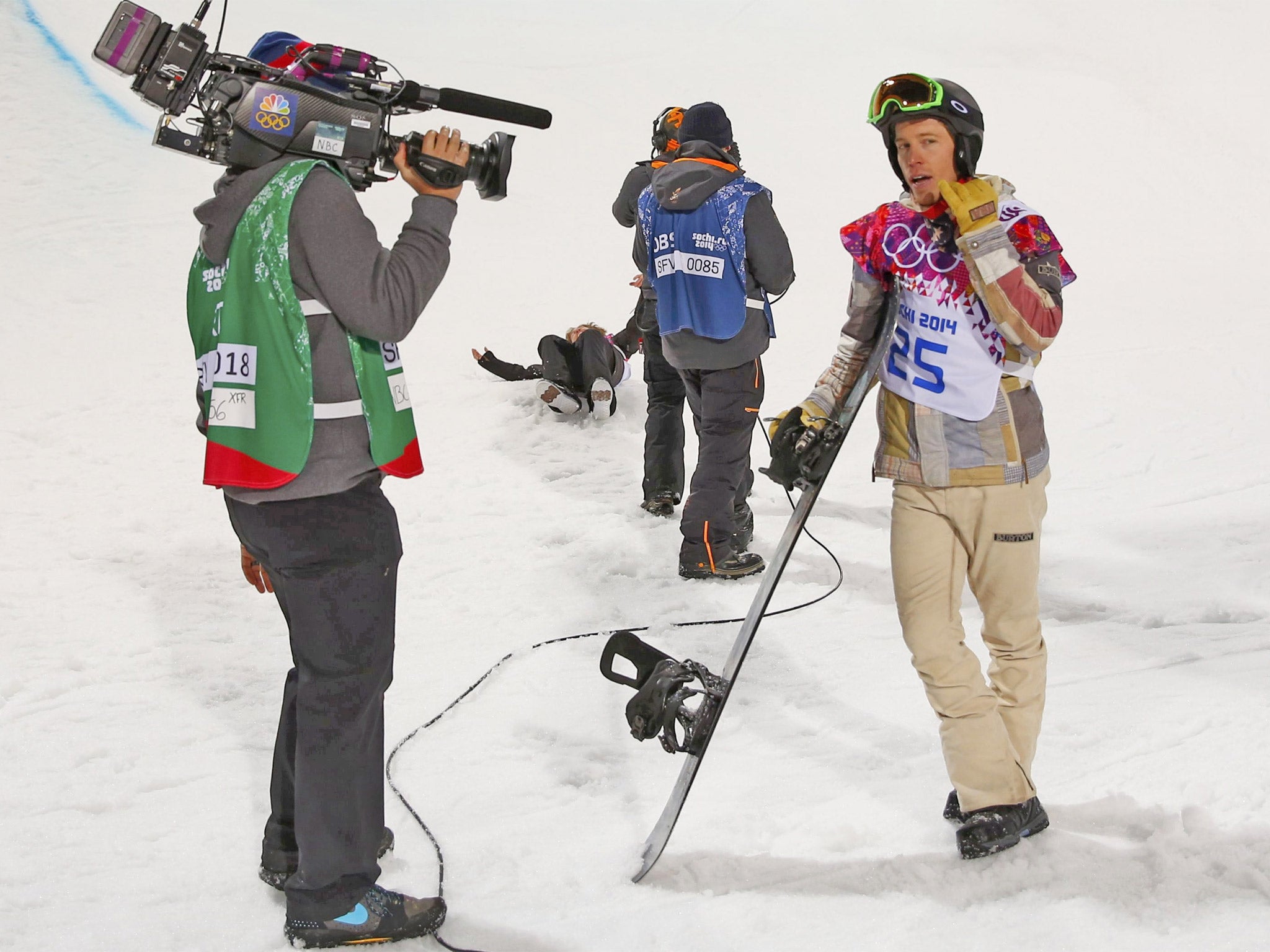 Brown grew up in Japan skating with both Hiraki and Yosozumi. The three champions have treated each other with remarkable sportsmanship.

“I thought I was going to get it on the first and second run so I was a little shocked and a little … ‘Am I going to make it?’” Brown said after her bronze-winning performance. “But Sakura said ‘you’ve got this, Sky, we know you’re gonna make it’, and that really made me feel better.”