Initially appointed as interim boss with limited managerial experience, a number of Molde players are said to have feared he would flop at the Theatre of Dreams. 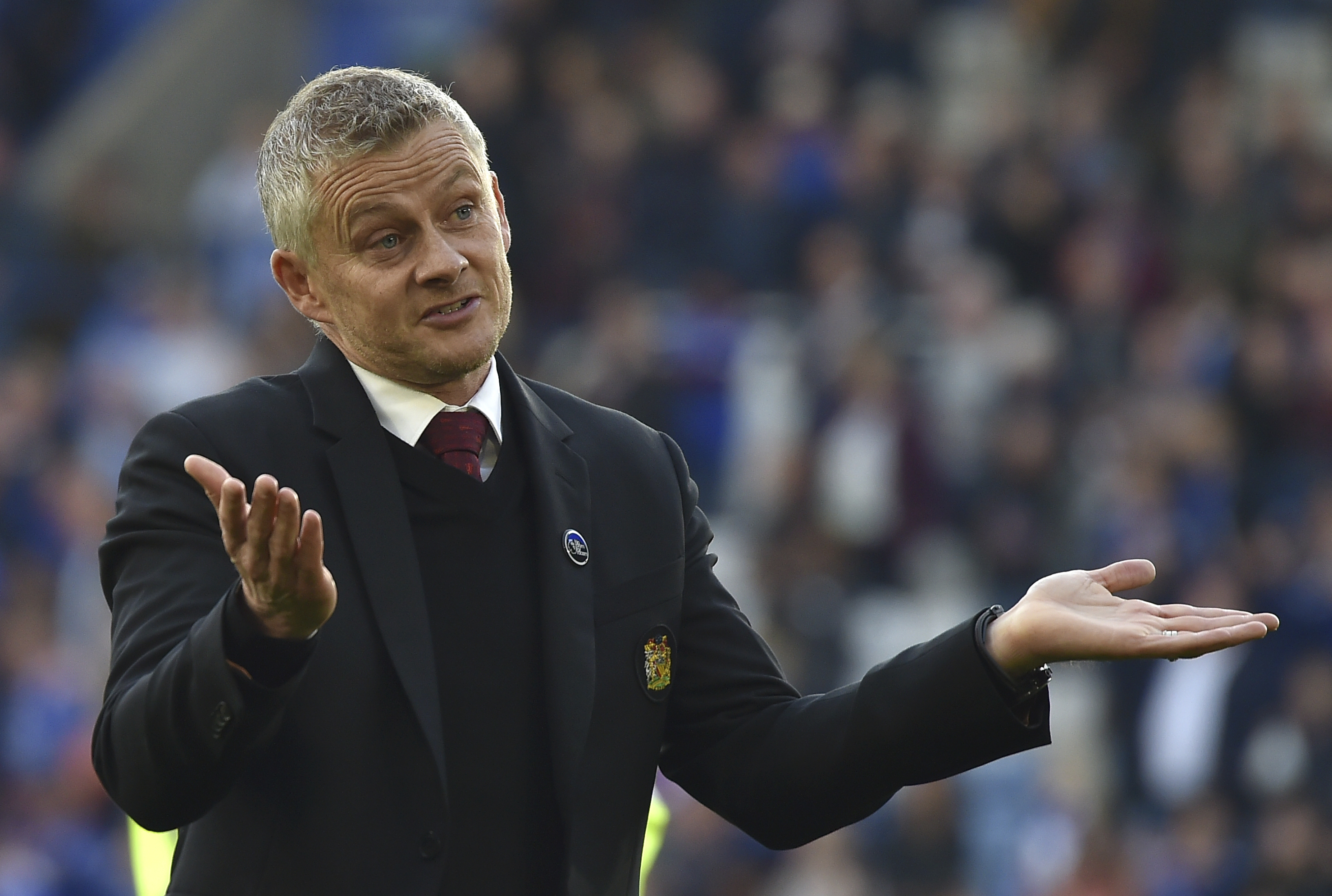 According to The Times, Solskjaer's appointment prompted Red Devils to be removed from the fantasy teams of some of Molde's squad.

The Norwegian boss left Molde to take charge of Manchester United after Jose Mourinho was sacked in December 2018.

His only other managerial experience came at Cardiff City, and he was expected to return to Molde when United found a permanent successor to Mourinho.

A good run of form though saw Solskjaer earn the role on a permanent basis.

But seven defeats in his last 12 games in charge prompted Old Trafford bigwigs to relieve Solskjaer of his duties on Sunday.

That could see an influx of fantasy managers re-instil United players to their Dream Team line-ups when a new manager is appointed.

SunSport exclusively revealed that Leicester boss Brendan Rodgers is the No1 choice to replace Solskjaer at Old Trafford.

The ex-Liverpool manager has already been contacted by the club with United bigwigs prepared to pay the Foxes £8million in compensation.

That's on top of a hefty £7.5m payoff for Solskjaer.

Rodgers has even started house hunting in Cheshire in preparation for taking the role.

Solskjaer fought back tears in one last Manchester United interview after being given the chop.

And the classy Norwegian then stopped his car to hug a United fan after leaving Carrington for the final time.

Solskjaer reportedly told him it has been an honour managing United for the last three years before taking off in his Range Rover.