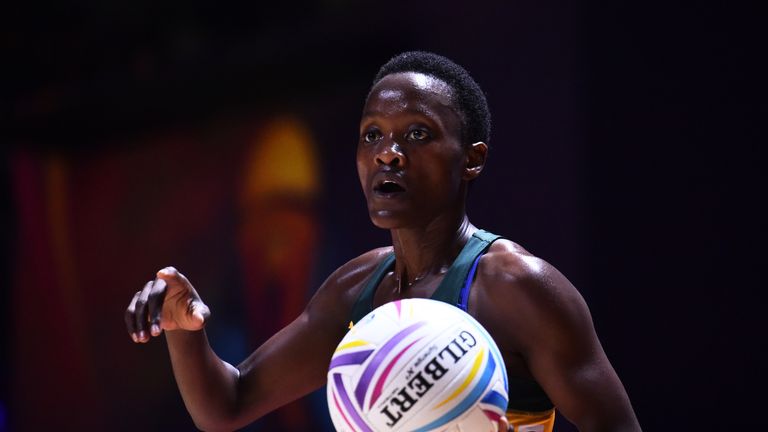 South Africa’s SPAR Proteas have announced they will be playing a three-Test series against the Malawi Queens at the end of November in Rustenburg.

The matches will see two more international sides returning to court after England and New Zealand faced-off in Hamilton.

SPAR Proteas head coach Dorette Badenhorst has worked with her selectors to name a provisional squad of 30 players.

This group will partake in a three-day training camp from November 22 in Sun City, before a final group of 15 players is confirmed to take on the Malawi Queens.

“Some of the things we had planned on doing have had to fall off due to coronavirus and the subsequent lockdown that came with it.

“We were all concerned that we may not see our national team compete this year, I am delighted that we will have the SPAR Challenge Series taking place this year against Malawi.” 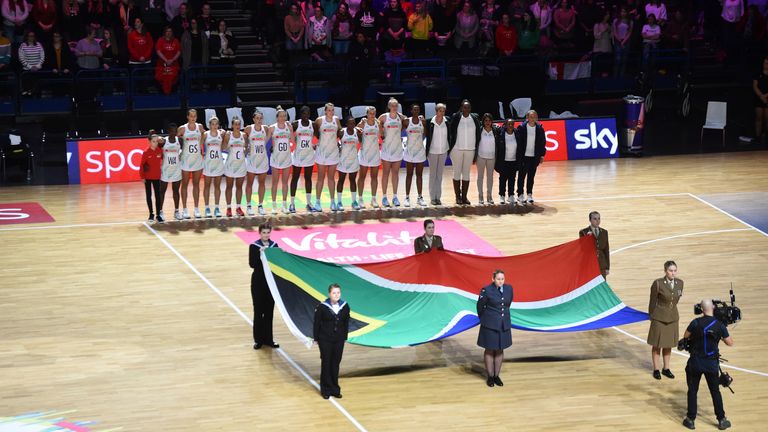 Due to the current lockdown regulations and restrictions, the 2020 SPAR Challenge Series will be played in a bubble environment with no spectators being allowed.

This will be the first time the two countries have met since the 2019 Africa Netball Africa Cup, which South Africa won in Cape Town last year.

“As a team, we have been challenged by a difficult year riddled with Covid-19, we are thankful for the opportunity to play an international game this year,” Badenhorst said.

“Playing against any African country is never easy, but this will be a great challenge for the players, and we are looking forward to building the team”.