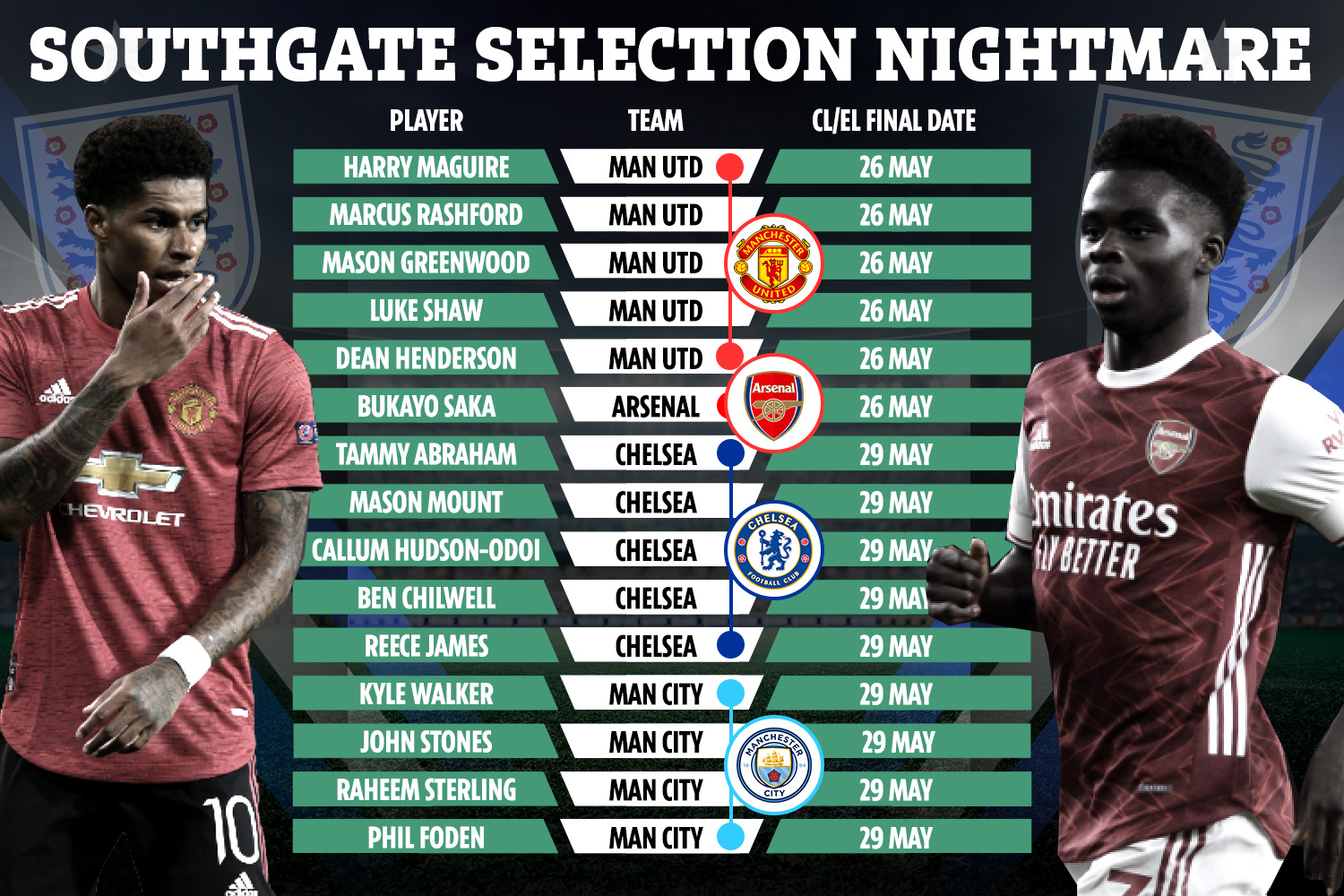 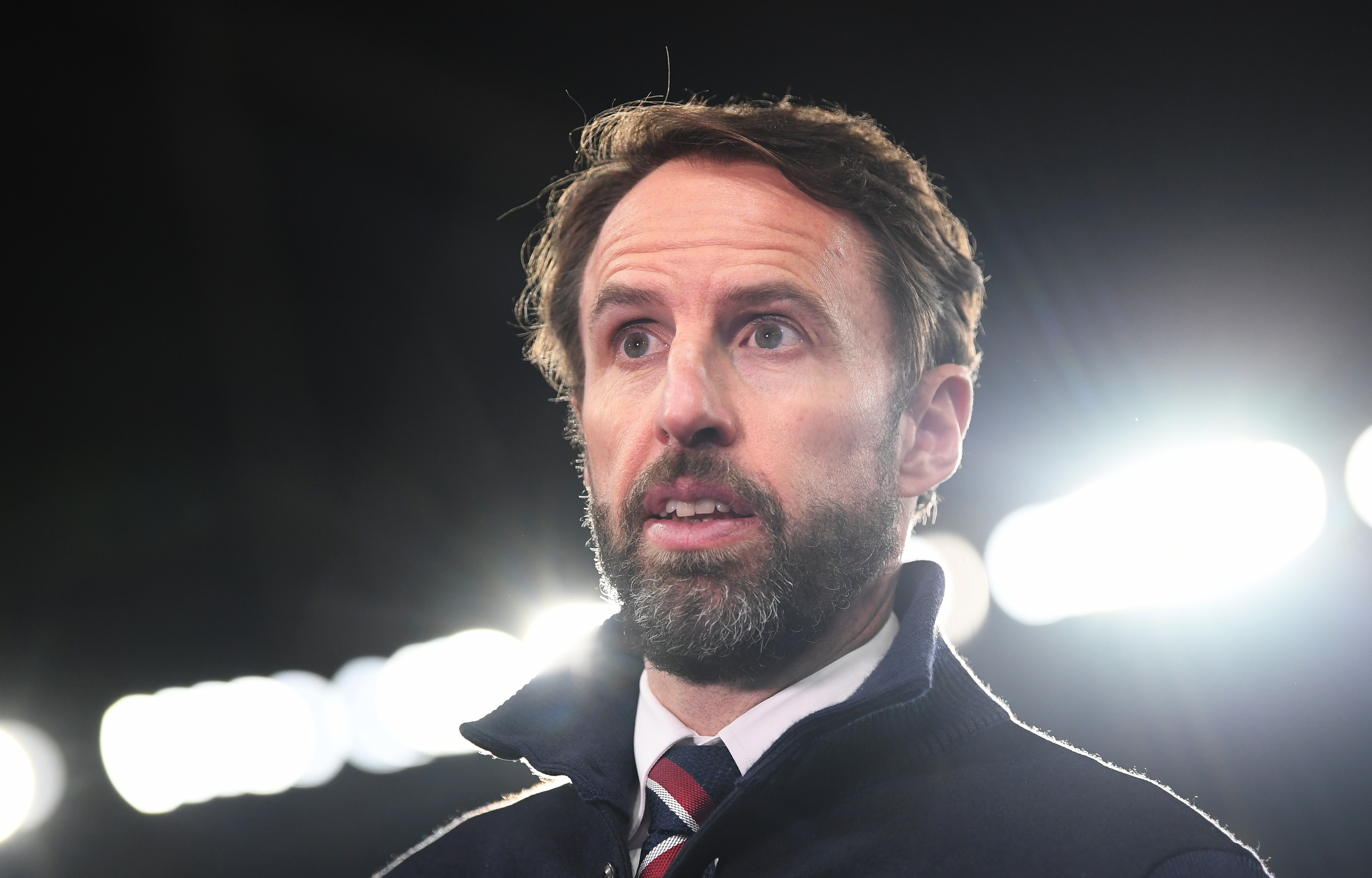 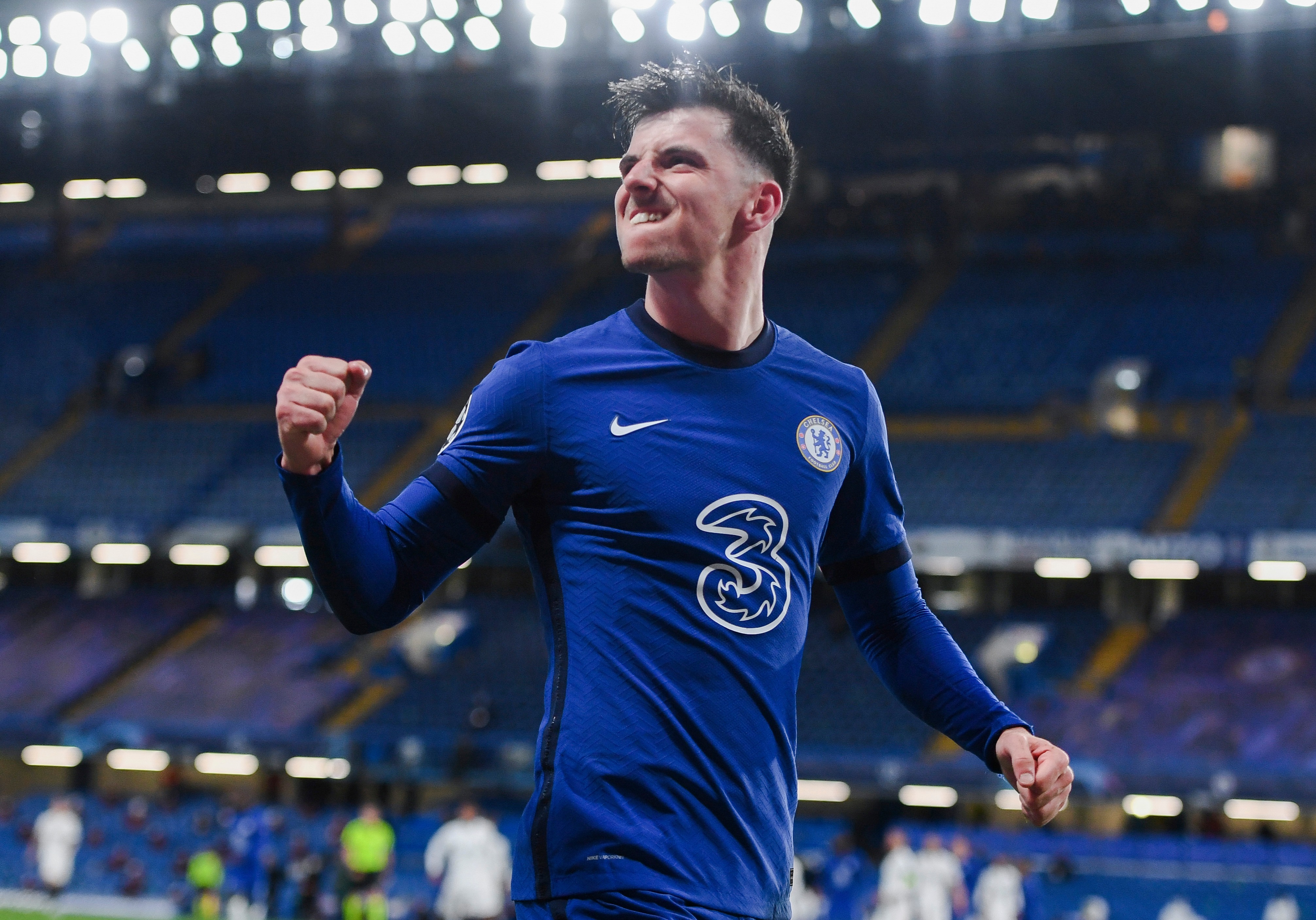 Manchester United and Arsenal could book their places in the Europa League final this evening.

The Red Devils face AS Roma in the Italian capital as heavy favourites to progress, after battering them 6-2 at Old Trafford last week.

And the Gunners have a chance to join them, with their 2-1 deficit to Villarreal not insurmountable.

Should both English sides win, they will do battle in Gdansk on May 26.

City and Chelsea, meanwhile, will do battle in Istanbul on May 29.

England's first Euro 2020 warm-up match against Austria will go ahead at Riverside Stadium in Middlesbrough on June 2 – just four days after the Champions League final.

Southgate, 50, will then have just one more warm-up game to assess his talented squad, when they face Romania on June 6.

Should Man United and Arsenal join City and Chelsea in their respective finals, the Three Lions boss could be without up to 15 players for his warm-up matches. 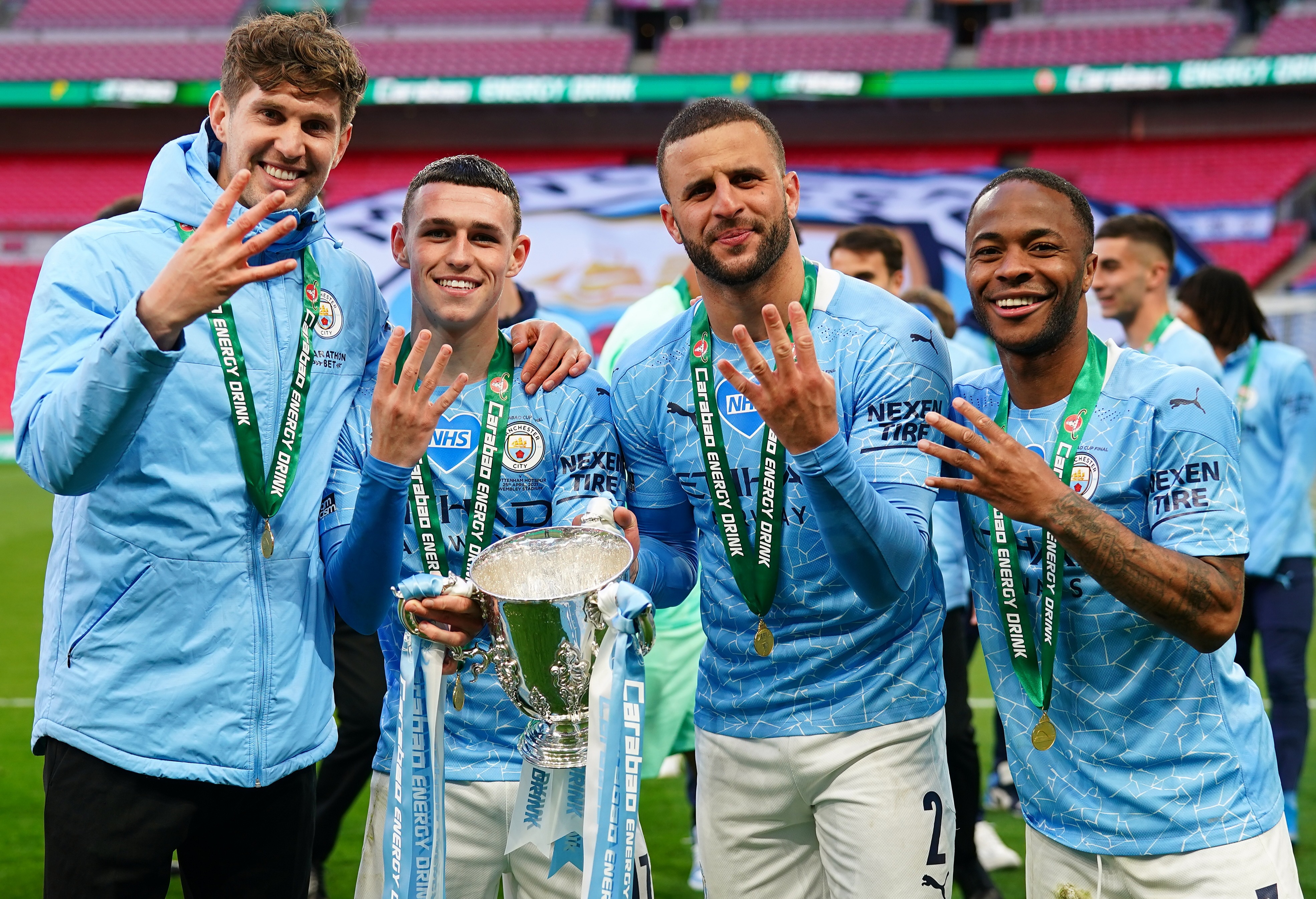 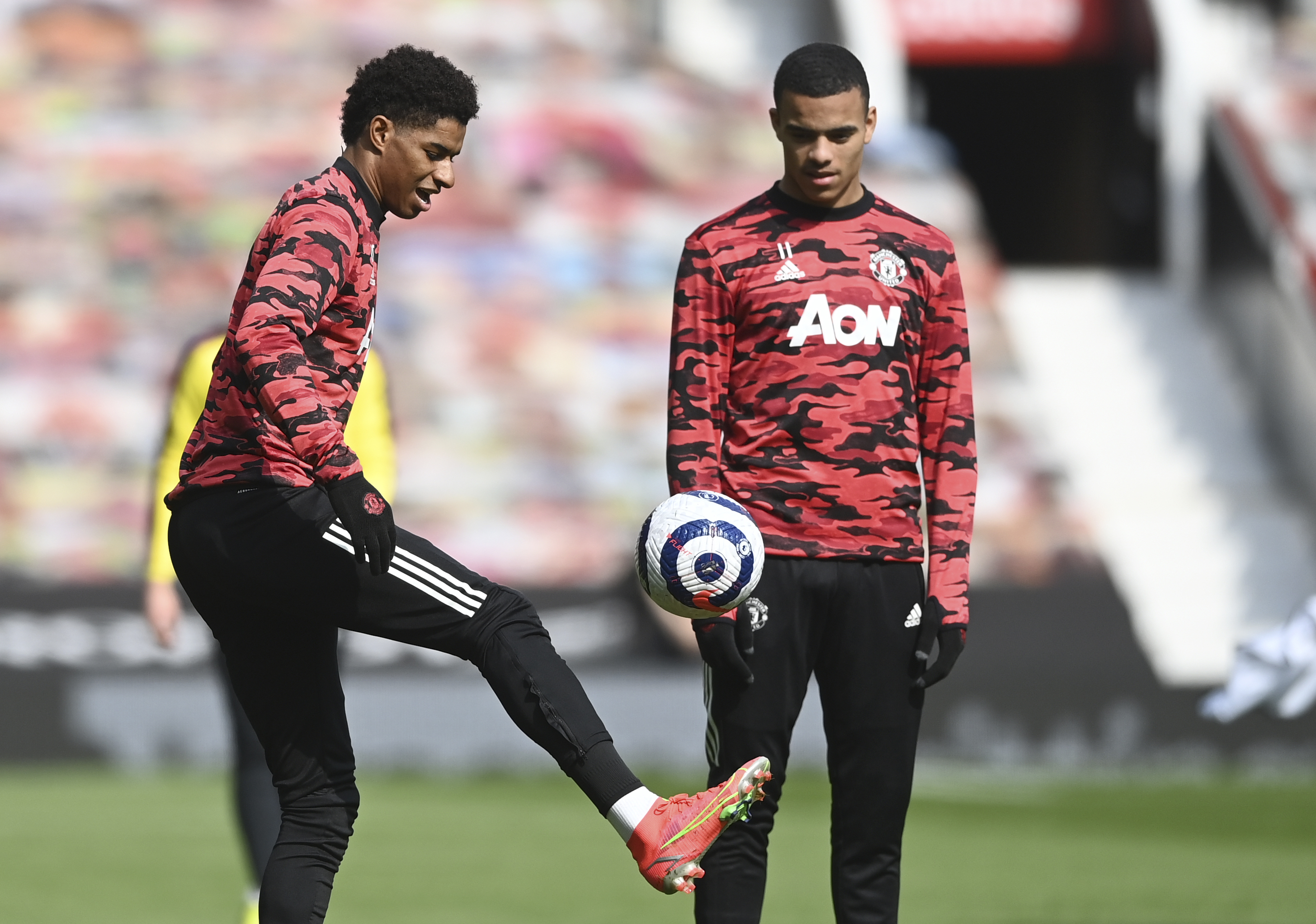 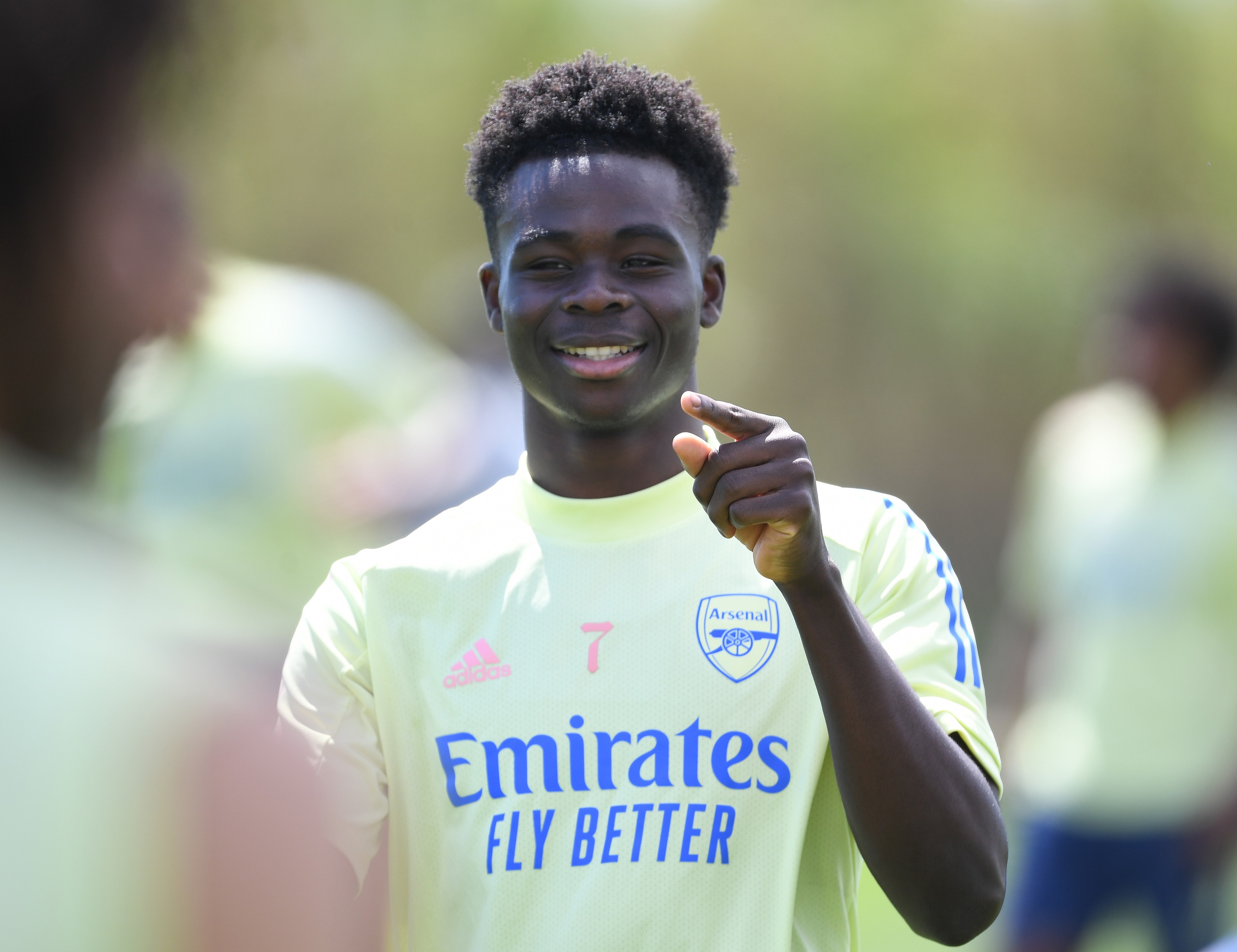 Already, players involved are set to have limited holidays after a gruelling season.

And they will face a battle to be fully fit and raring to go for the summer's finals, after being pushed to their physical limits since September.

Southgate is set to name his squad on May 24.