SPAIN host Switzerland on Saturday as they look to carry on their unbeaten record in the Nations League so far.

Luis Enrique's men sit top of Group A4 having picked up four points out of a possible six on offer. 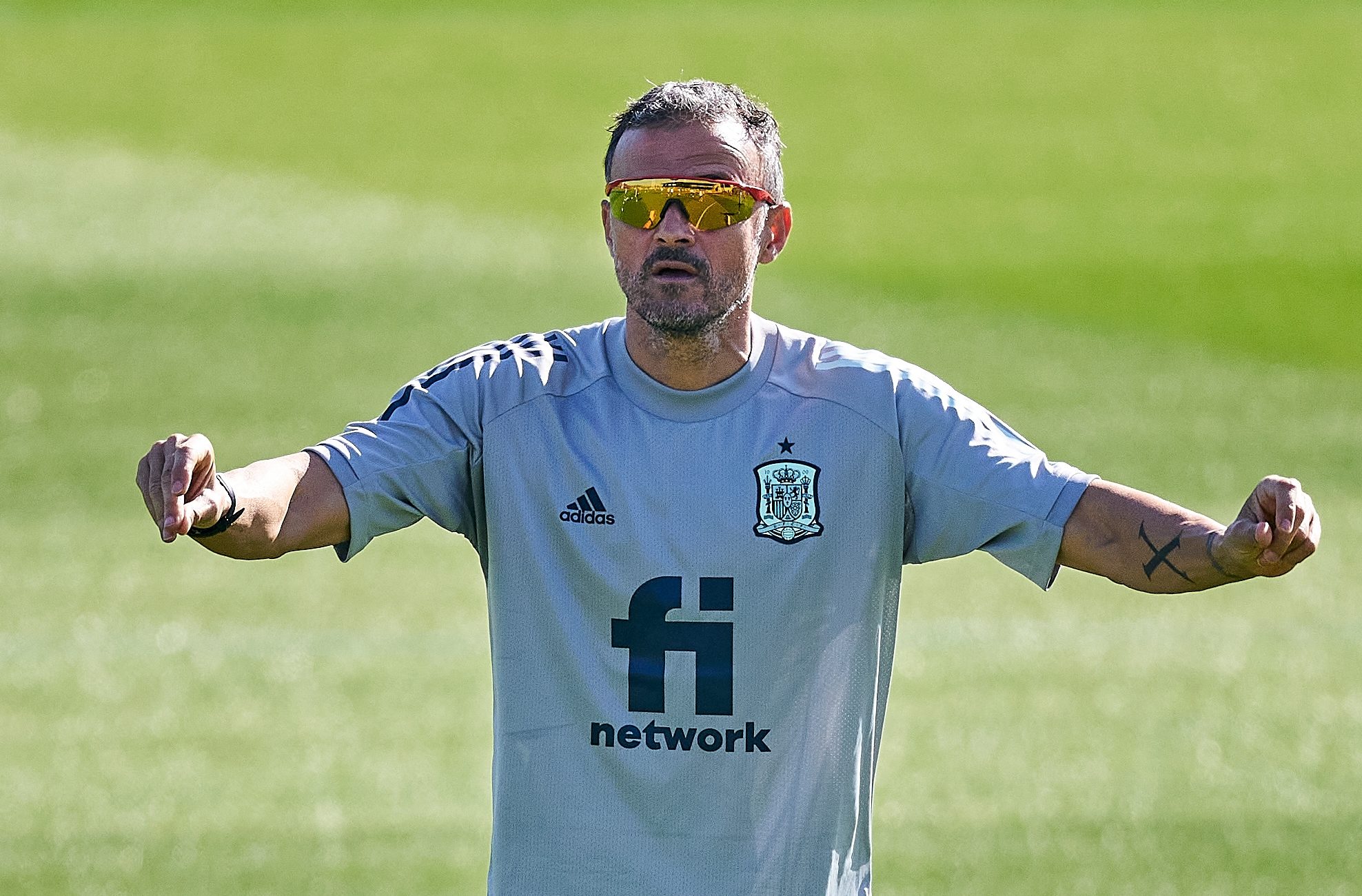 The 2010 World Cup winners started off with a 1-1 draw before they dispatched Ukraine 4-0 on September 6.

Switzerland meanwhile are yet to win in the group so far as they sit bottom after losing to Ukraine before drawing to Ukraine.

Here SunSport runs you down on all the key things you need to know ahead of the clash.

What time does Spain vs Switzerland kick off?

What TV channel is Spain vs Switzerland on and can I live stream it?

Adama Traore could make his full debut having come off the bench in the 0-0 friendly draw against Portugal on Wednesday.

Meanwhile David De Gea could replace Kepa Arrizabalaga in the staring XI, with Sergio Ramos and Pau Torres likely to be the central defensive pairing.

Sergio Busquests is expected to retain his place in midfield, with Rodri and Mikel Merino to feature alongside him.

Xherdan Shaqiri could feature for the visitors after a negative Covid-19 test, with central defenders Nico Elvedi, Ricardo Rodriguez and Fabian Schar likely to start in front of Yann Sommer.

Steven Zuber could partner skipper Granit Xhaka in midfield with Haris Seferovic to spearhead the attack for Switzerland.