REHANNE SKINNER wants Tottenham to be lethal in attack against Chelsea as they aim to avenge a 4-0 derby drubbing.

Spurs, who play the Blues later, came close to opening the scoring twice before their Kingsmeadow opponents sealed an emphatic win in January. 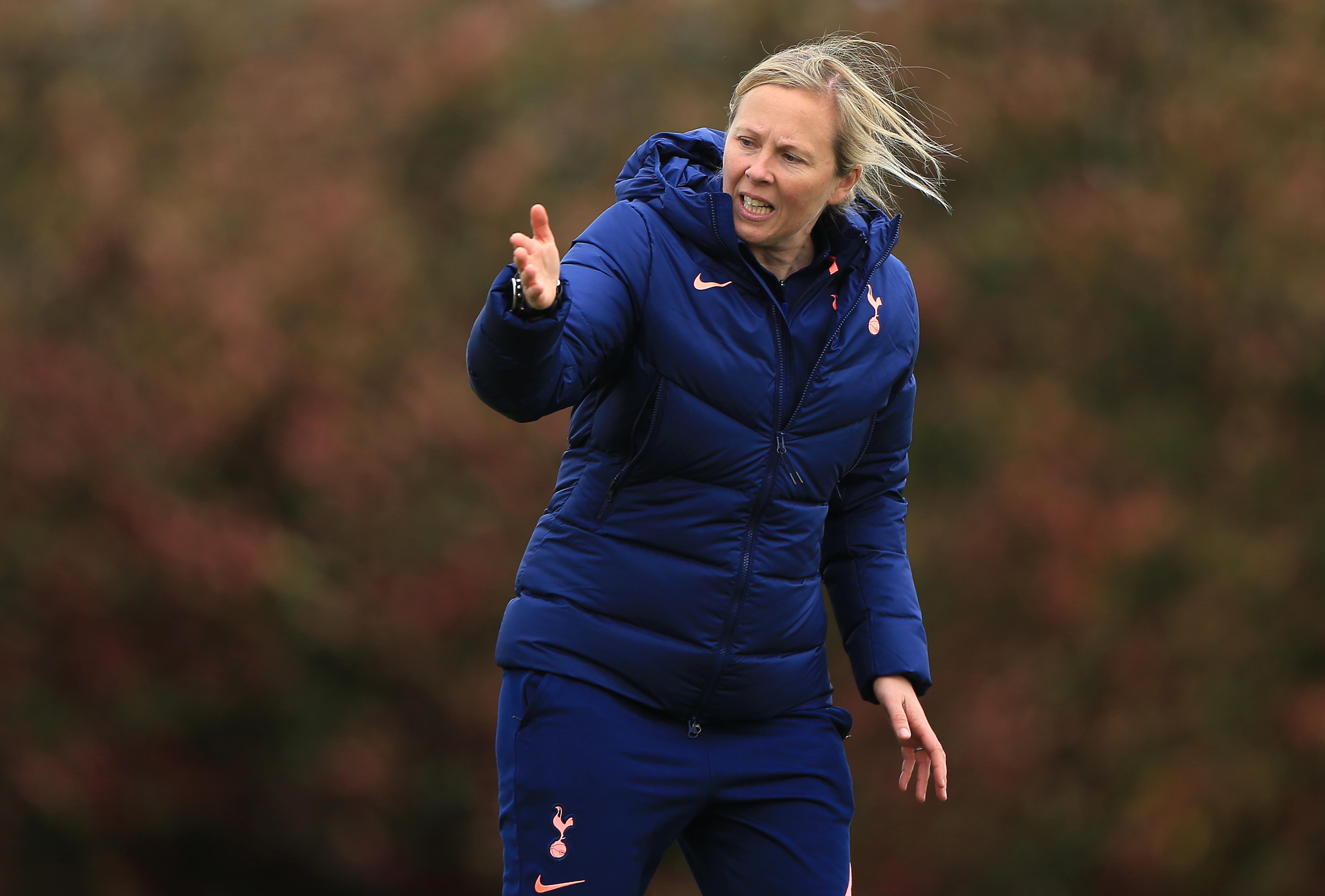 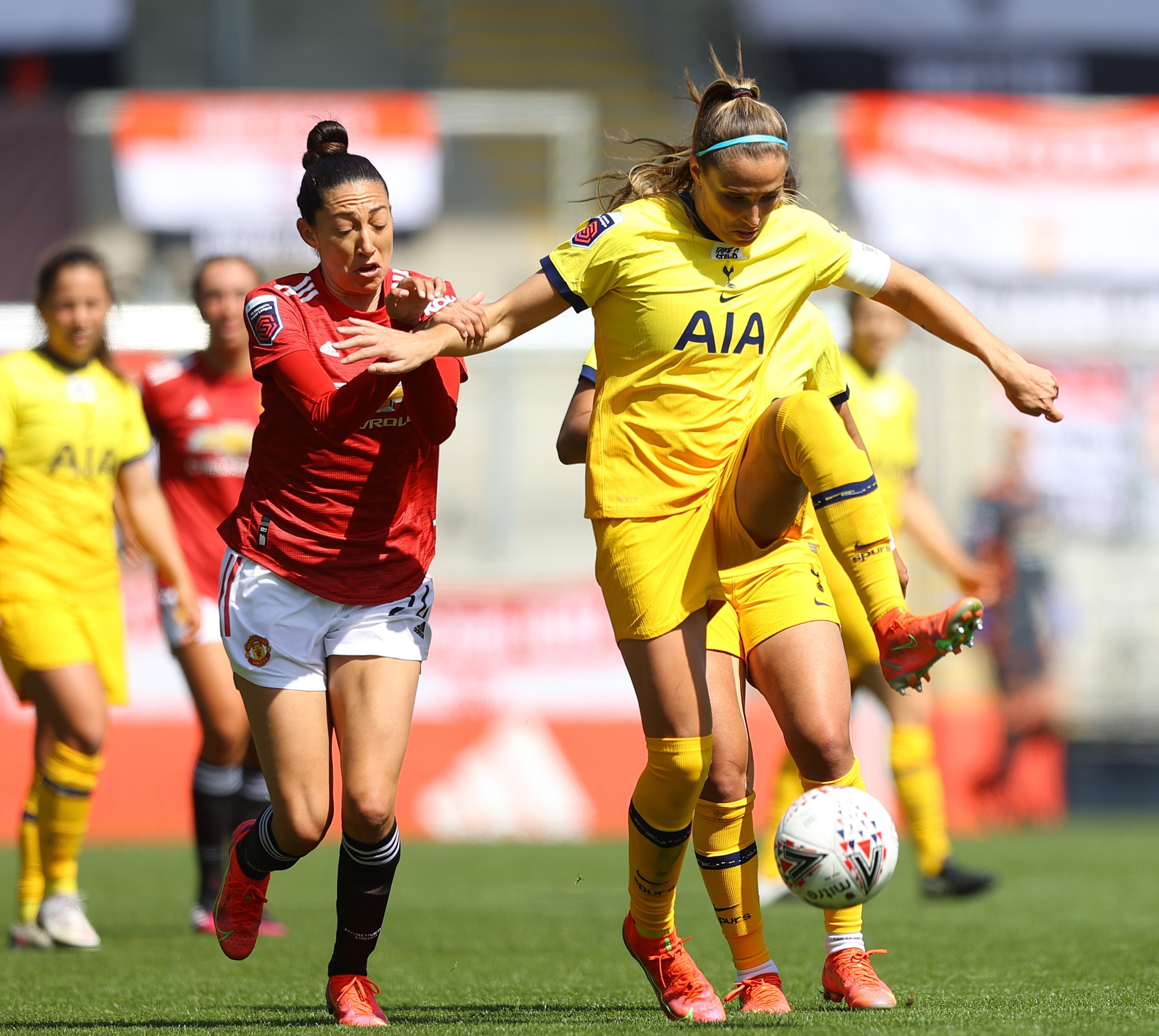 And this evening Skinner wants her team – who are eighth- to put more pressure on Emma Hayes’ players when the clubs go head-to-head in north London.

Skinner, 41, said: “It is important we remember what the first 20-25 minutes of the last game against Chelsea looked like.

“We were the better side and could have scored two goals if we had been more clinical.

“We need to be ruthless and able to sustain the press for longer periods of time going into this game.

“Job number one is that we have to be incredibly hard to break down.

“If we can do that, that keeps us in the game and gives us a platform to work from.

“We acknowledge that when we conceded the first goal last time, the response wasn’t good enough and we conceded a second really quickly after that having been in a much stronger position before.

“Obviously, we want to manage that and show we have improved and progressed from that perspective

"We want to prove we can handle ourselves in situations like that when we go a goal down.

“We have got to be able to manage momentum better during a game and not be affected by conceding a goal and actually stick to the things that we are doing well as opposed to changing our attitude and approach. 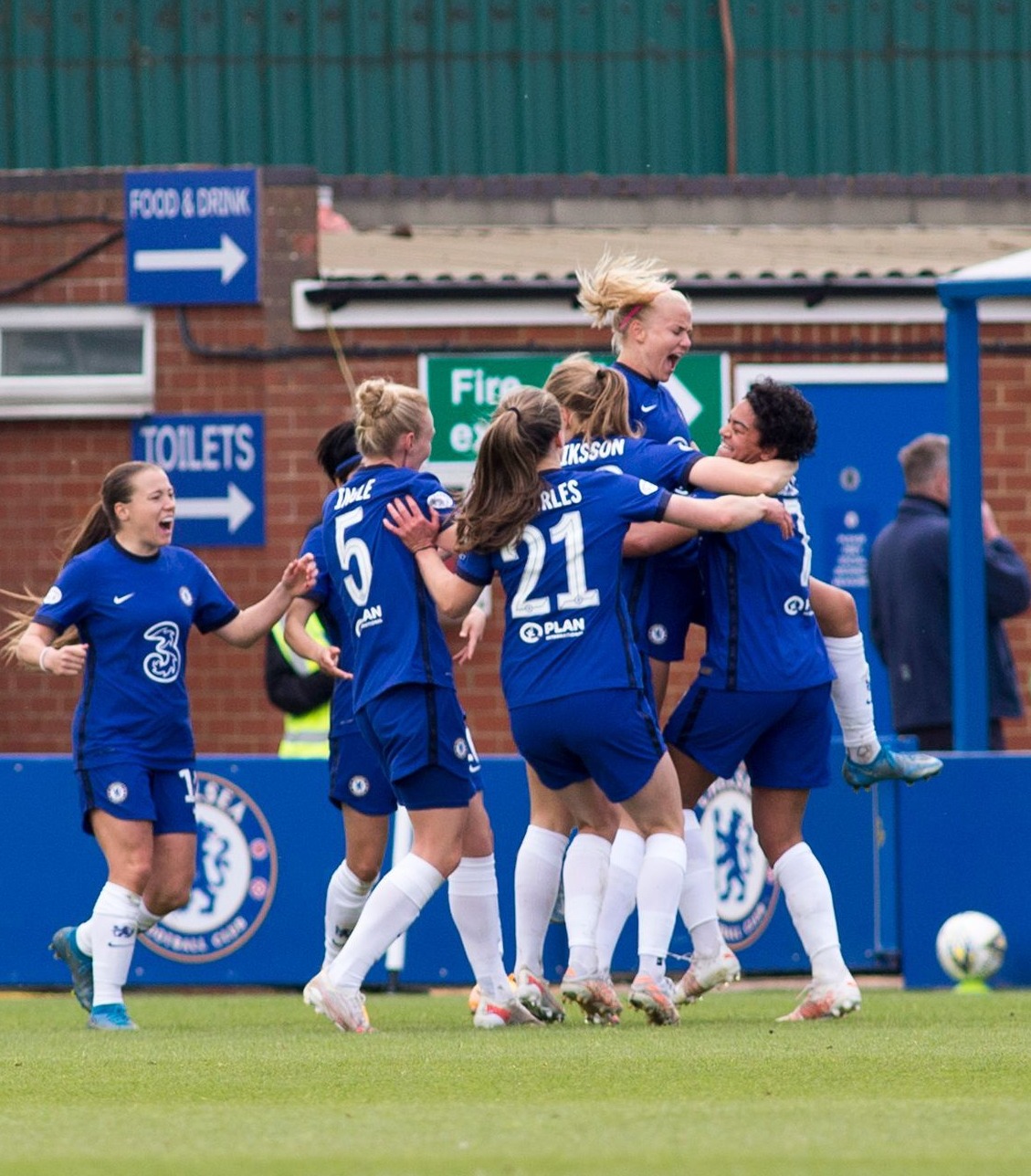 Tottenham, who are six places below their London rivals, are looking to pick up their first win in the top-flight since January 17.

The club have won just once in the league so far this year notching up three draws and seven losses since their 1-0 defeat of West Ham.

A defeat of Chelsea, who are targeting back-to-back league titles, would see Spurs pick up their fifth win in the WSL this term.

It would also see them register their first victory against the Blues since their promotion to the top tier in 2019. 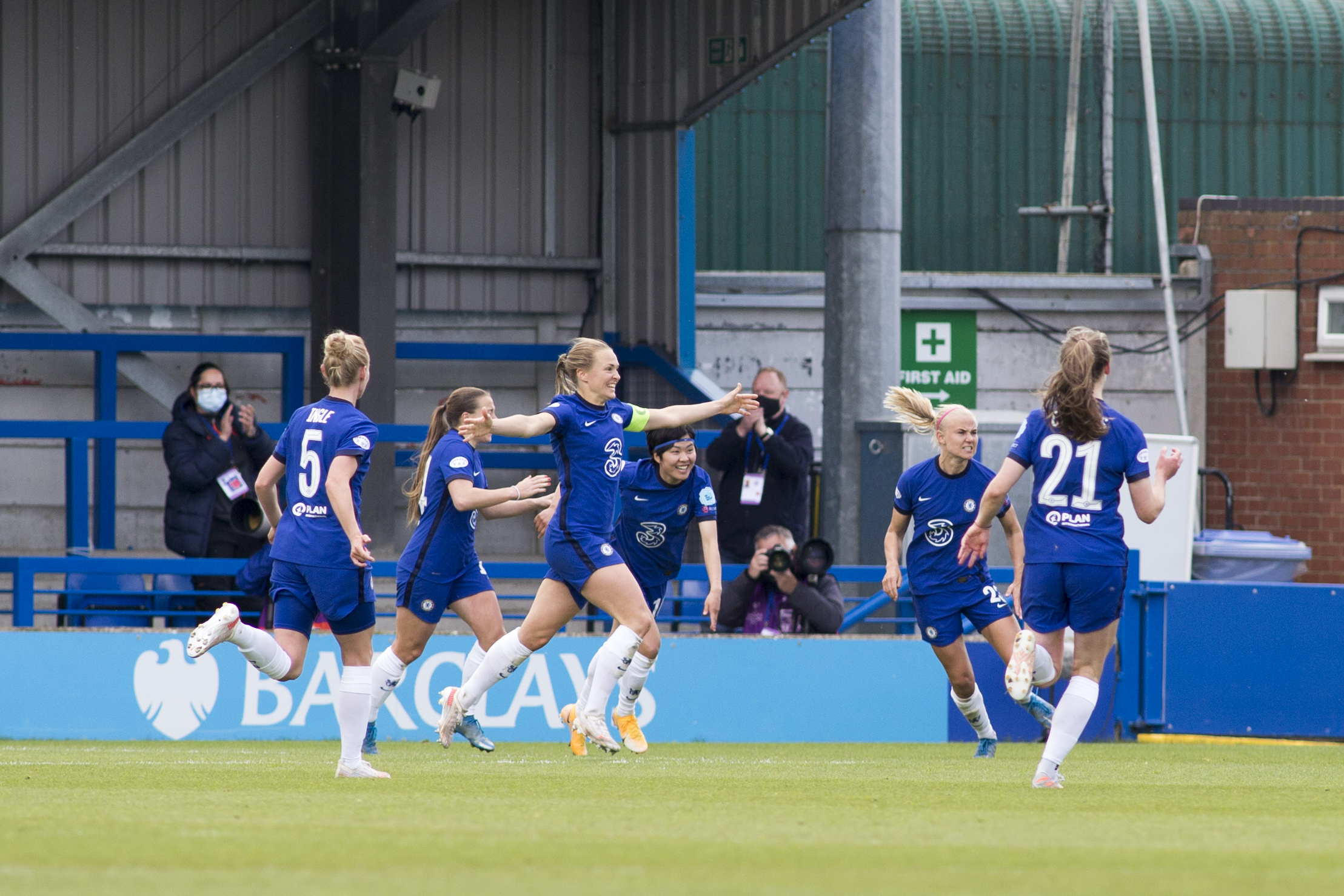 Skinner added: "It is important that we deliver on what we have worked on and stick to our game plan.

“If we do those things well, we stand a much better chance of getting something from the game.

"It will be a tough test, but we aspire to challenge the top teams in the league and we’re looking forward to it.”

Meanwhile, Chelsea, who are second in the table, are looking to regain top spot and a two-point lead over Manchester City.

A win against Tottenham would see them return to the WSL’s summit before their final game of the season against Reading.

And a defeat of the Royals as well as Spurs would result in Chelsea winning their fifth league title. 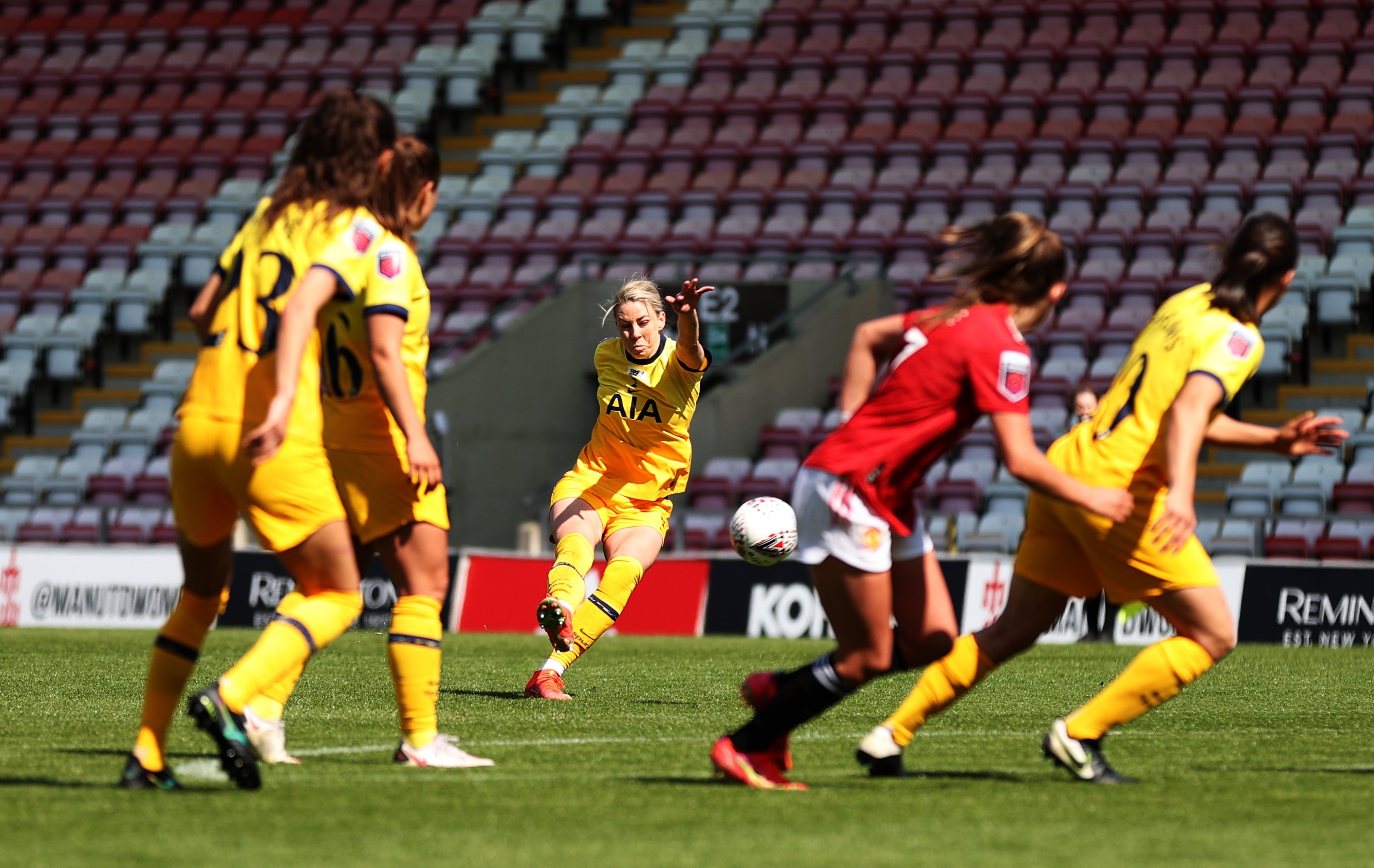 But Blues winger Niamh Charles reckons her team will not be underestimating Tottenham despite their 4-0 result last time out.

Charles told Chelsea's web site: “At this stage of the season, every team is wanting to finish the season strong so we won’t be underestimating them.

“They are going to be a tough test and that’s a credit to the WSL.

"Every game is hard but we’ll be going into it as we do every game and trying to win.”

Tottenham vs Chelsea in the WSL will be broadcast on BT Sport 1 at 5:30 pm