Dascher, 22, sustained the horror injury in a collision with a team-mate. 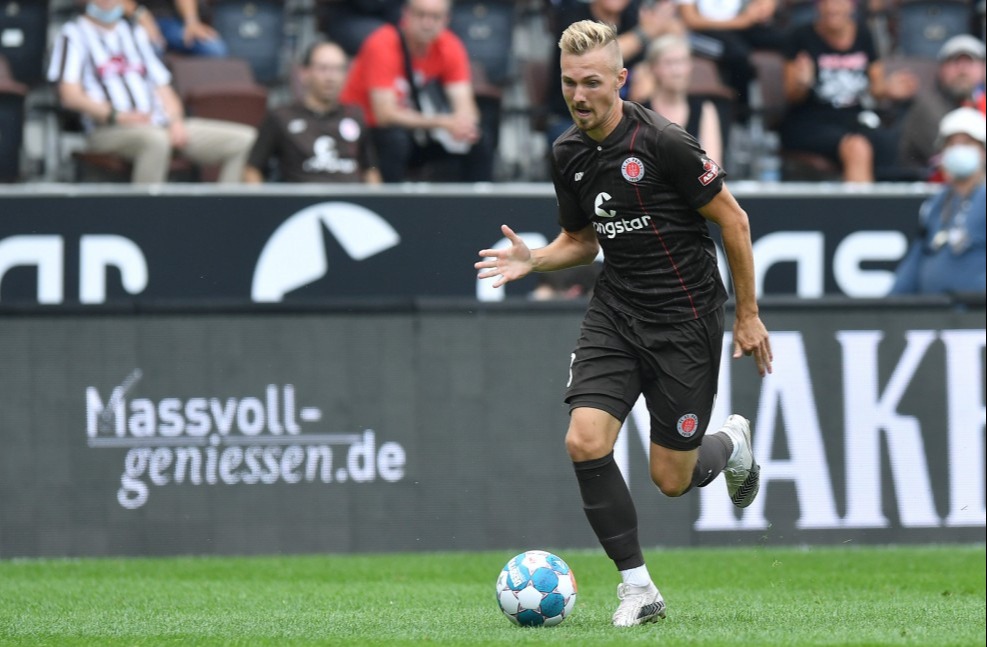 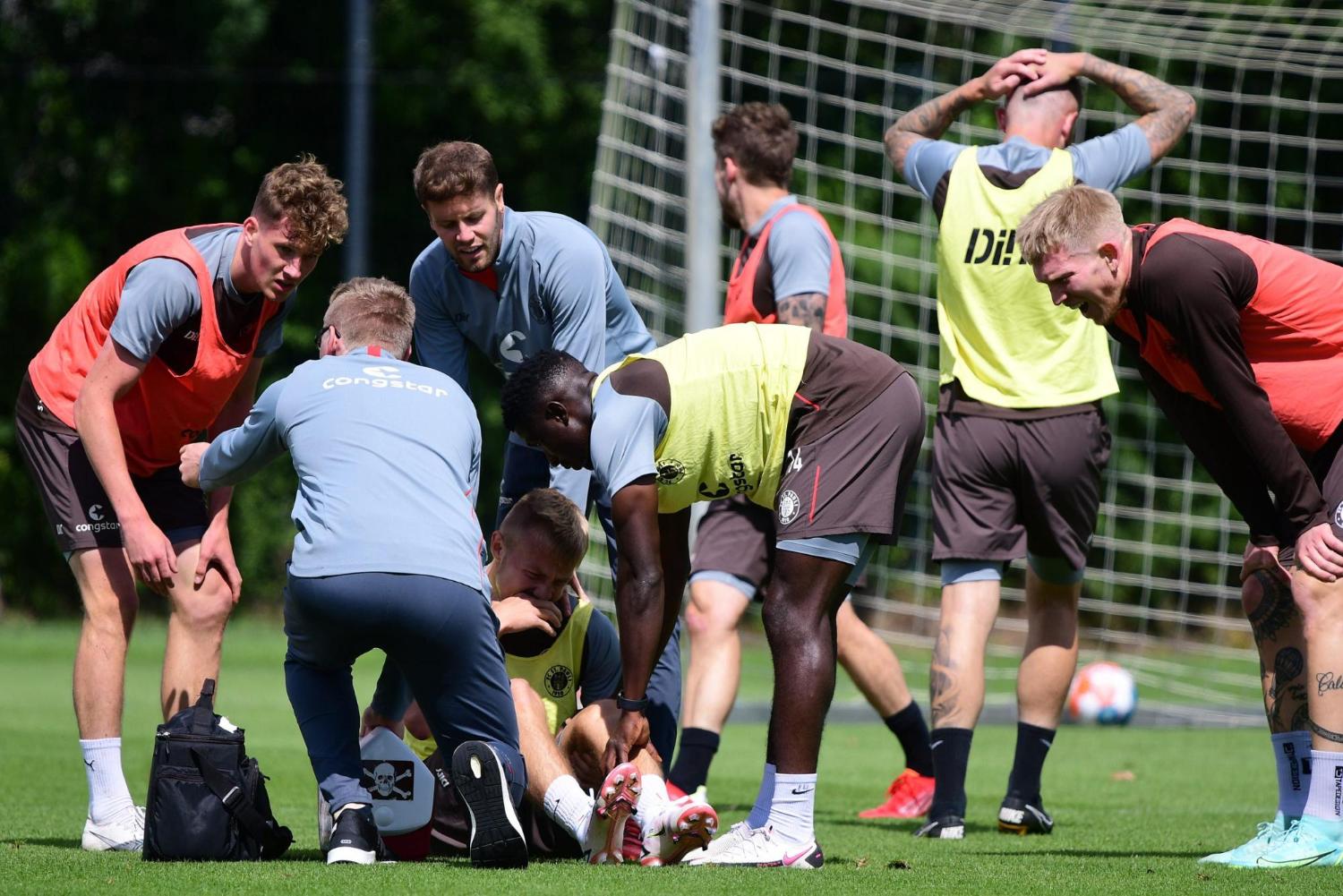 And despite the horrific nature of the injury Daschner reacted quickly, urging someone to help him by pushing his kneecap back into place.

Team-mate Afeez Aremu was the first to give Daschner medical attention, before physio Dominik Körner and assistant trainer Fabian Hürzeler took care of the German.

Not everyone was as responsive as Aremu however, with other team-mates such as Marvin Knoll turning away in shock.

Training was cancelled immediately and Daschner was brought inside with a splint and significant wrapping around the injured knee.

St. Pauli – who play in Bundesliga 2 – later announced Daschner sustained a capsular ligament injury to his left knee and will likely be sidelined for several weeks.

And he has since received warm messages from fans on social media hoping he makes a swift recovery.

One fan said: "The last thing both we and Lukas need, hopefully not serious, get well and be back soon boy."

Another added: "Get well soon, Daschi! Hope that it isn't as bad as it reads right now."

Daschner had appeared as a substitute in both of St. Pauli's league games so far this season, helping the team to a win and a draw.