STEVE McCLAREN will be the first major casualty of the financial cutbacks at Derby County.

The former England and Rams boss is a senior adviser at the club but is only hired on a consultancy basis and is easy to let go. 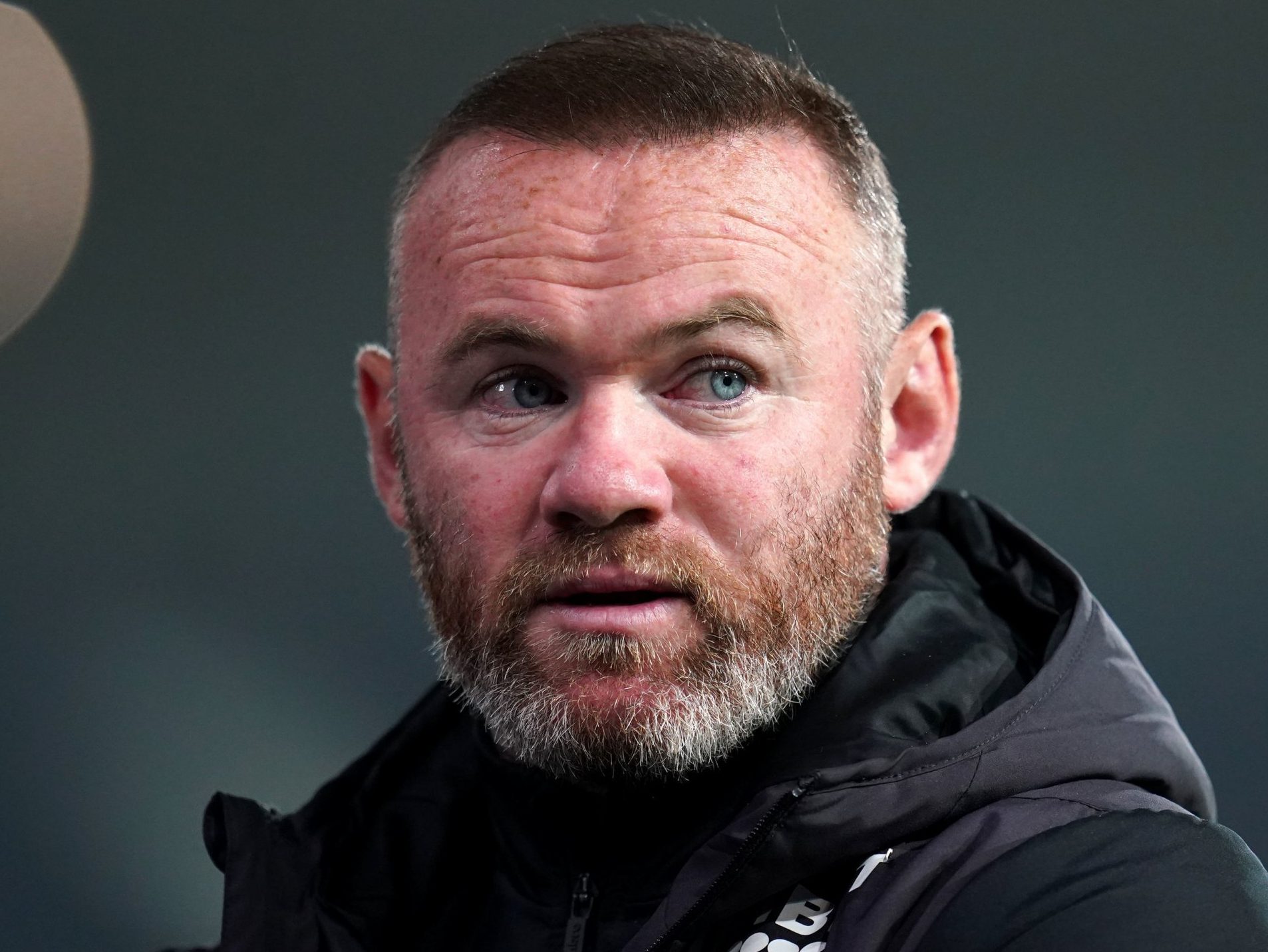 McClaren does have a potential job on the horizon that would soften the blow.

Both Fifa and Uefa are interested in the experienced coach, 60, joining them and taking a role in their 'think tanks'.

Administrator Andrew Hosking hopes to tie up a deal to finance the club managed by Wayne Rooney for the rest of the year and could turn to American money men MSD UK Holdings.

The Yanks are the club’s main creditors and have already lent ex-owner Mel Morris £30million. But they could fork out a further £2m-£3m on a short-term basis.

If the deal is done quickly enough it may mean the players are paid in full this month rather than go straight on to a deferral plan of a third of their salary.

Derby fear the EFL would be likely to use that against them and possibly then apply the suspended three-point penalty they have hanging over their heads.

The move could also demoralise the squad who have had plenty of bad news already — although it seems inevitable that they will have some of their pay held back in the next three months.

Meanwhile, former Manchester City supremo Garry Cook and his US backers are still in the chase to take control.

We revealed Cook was behind a rescue plan months ago but it was impossible to seal a deal with a threat of points penalties.

Cook and his wealthy but secretive backers could be open to a deal if the price is right and there is a chance to rebuild the club. Central to that aim is keeping Rooney as manager.

Former owner Peter Gadsby has also been linked with a return but his group have yet to make contact with the administrators.