Winger Kent is likely to cost £20million-plus after Leeds reportedly had a bid of £15m rejected last summer. 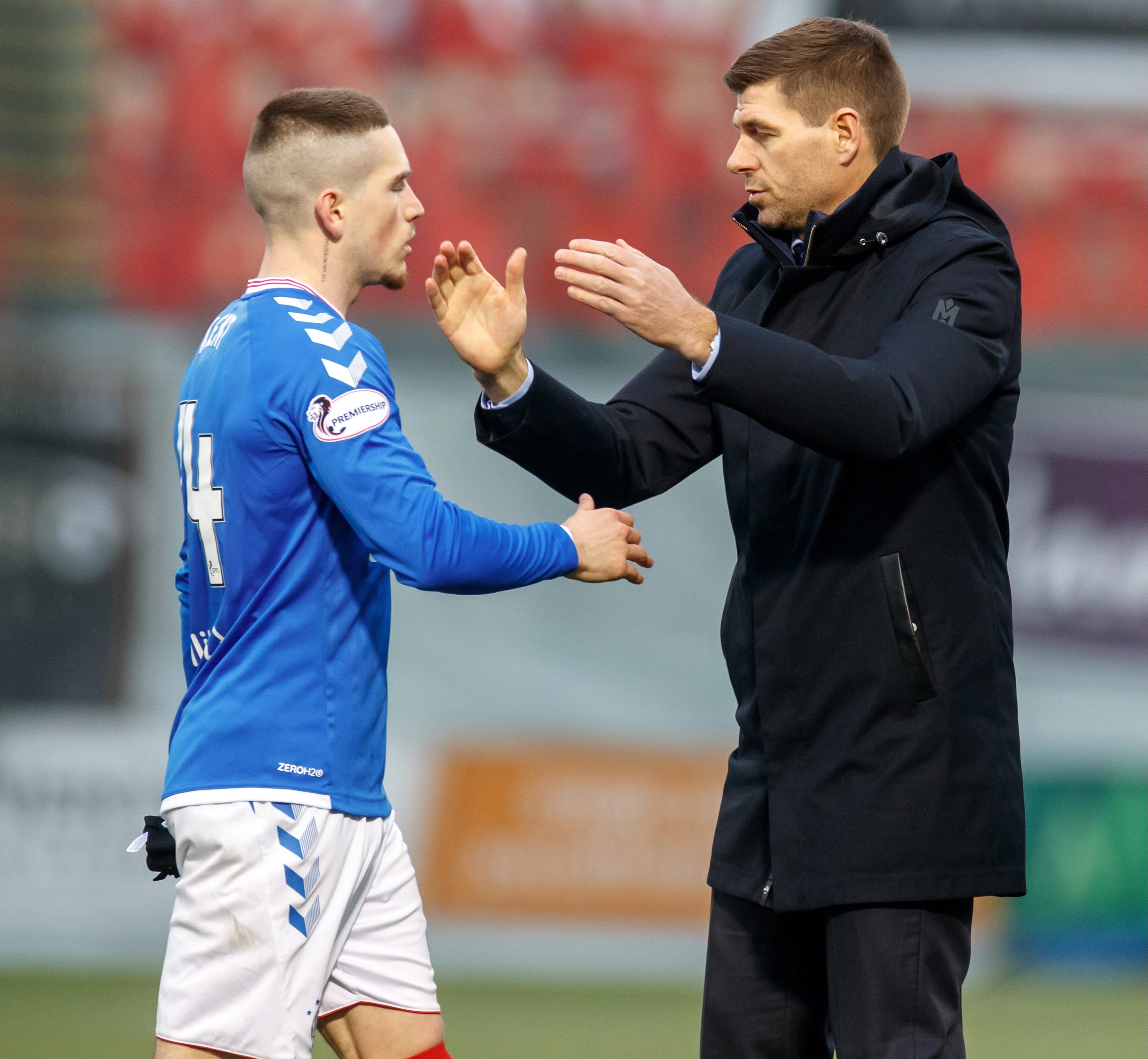 But lowly Villa are keen to finally replace main man Jack Grealish down the left after his £100m exit to Manchester City in the last transfer window.

Former Liverpool starlet Kent, 25, has transformed his career since joining the Gers three years ago.

His pace and finishing have led to calls for an England squad place over the past 12 months.

And the Scottish champions will find it harder to keep him as he enters the final 18 months of his contract.

The Mail say Gerrard has identified Kent as a major option for boosting Villa's attacking potency.

Certainly his best football came under the Liverpool legend at Ibrox, following loan spells with Coventry, Barnsley, SC Freiburg, Bristol City and the Gers themselves.

Kent cost Rangers an initial £6.5m to make his signing permanent in 2019.

And after playing just once for Liverpool, he has amassed 139 appearances north of the border, including 10 Scottish Premiership goals.

But his first target at Villa will be simply to end a run of five straight defeats that cost predecessor Dean Smith his job.