JOSH TYMON has finally got his career back on track despite first bursting onto the scene aged just 16.

The left-back played for Hull in the FA Cup at Bury and Arsenal – and went on to make his Premier League debut at Sunderland when he was 17. 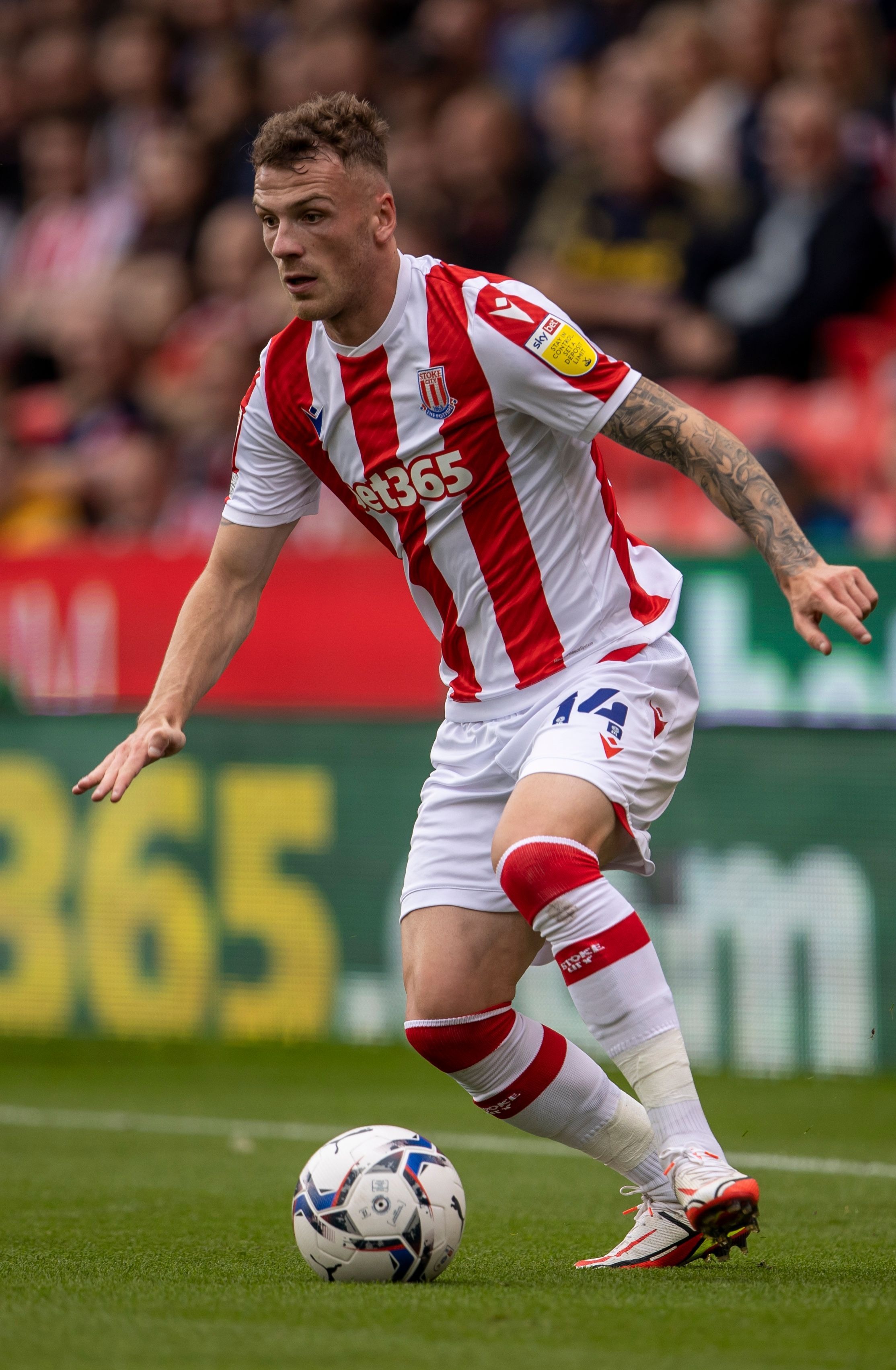 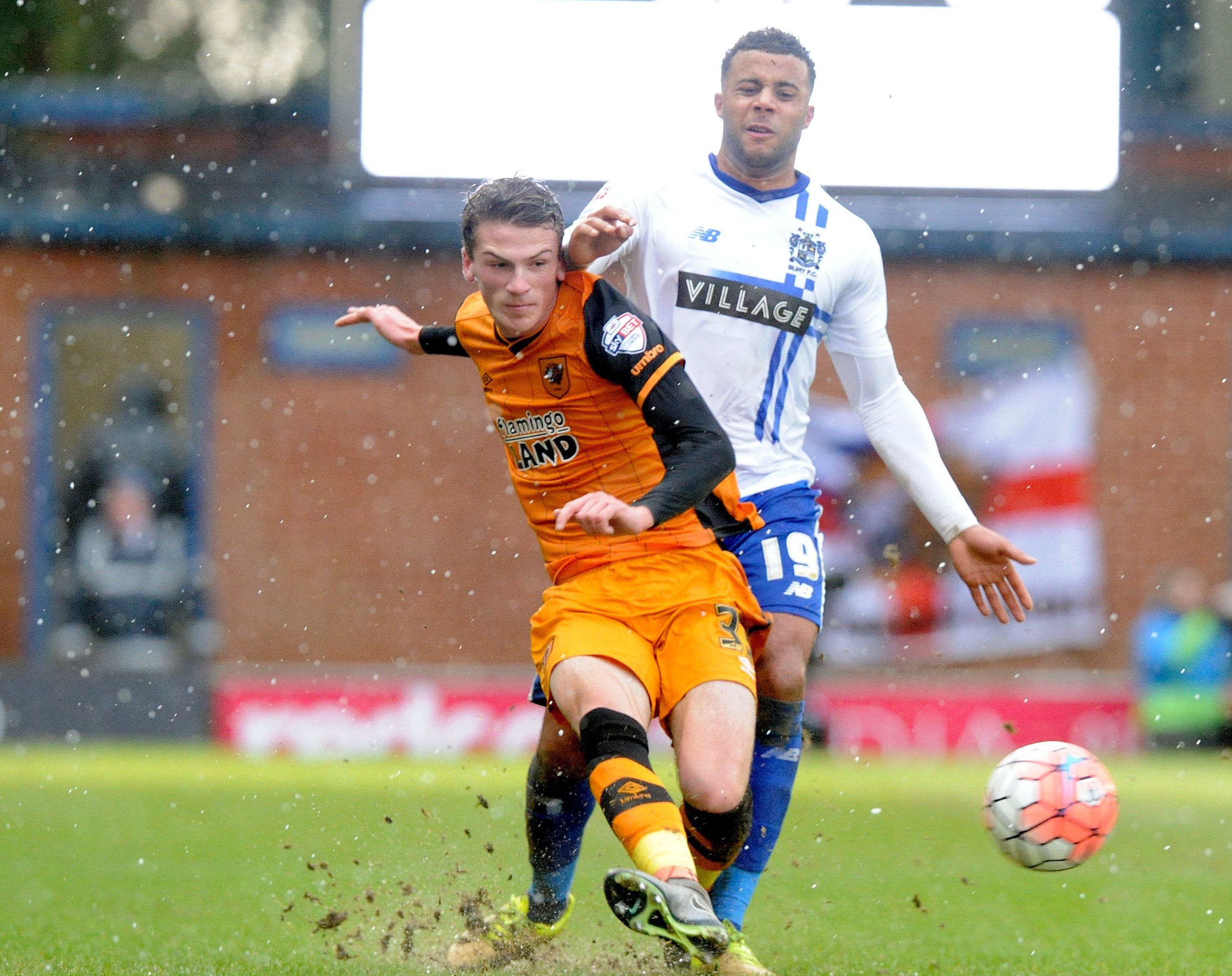 And his performances were so impressive that Mark Hughes signed him for Stoke – and he made three top-flight appearances for the Potters against West Ham, Chelsea and Manchester United.

Yet, by his own admission, his career stagnated until Michael O’Neill became Stoke boss almost two years ago and recalled him from his loan spell with Portuguese club Famalicao.

Tymon, now 22, is a regular in the Potters team who have got off to a flying start this season ahead of facing his ex-club Hull today. He won the SkyBet Championship Goal of the Month award after finishing a 10-man move against Nottingham Forest last month.

And the defender told SunSport: “It’s fair to say I hit a brick wall after a good start to my career.

“You don’t get many players like Wayne Rooney who make their debut at 16 who then go on into their mid-30s.

“Sometimes I think starting off at 16 killed me a little bit – but I’ve worked so hard to get myself back on track and now I can see where I can get to.

“I owe a lot to Michael and starting to repay his faith.“From the first day I got back from Portugal, I sat down with him and he told me what he expects, what I need to do to get into his team. The onus was on me then.

“The first thing he asked of me was to get my mind right. I came back from a difficult loan and he wanted me in the right frame of mind to compete every single day.

“And training was the biggest one for me. He said, ‘If you train how I expect you to, you’ll be in with a shout of getting into the team.’

“So I did the extra stuff and got myself even fitter and stronger because he also told me, ‘If you want to get into my team I expect you to be able to run all day.’

“I did little things like train my weaker foot. It all helped me.“The big thing was getting my head right and listening to what he had to say and hopefully I can continue doing that.”

O’Neill has also driven home to his players that he prefers them making mistakes if they are expressing themselves fully.

Tymon said: “Even when I’ve had a bad training session, he has been the first person to say it won’t affect the way we view you.

"For any player that gives you a huge confidence boost. Your manager is still there trying to help you every day. 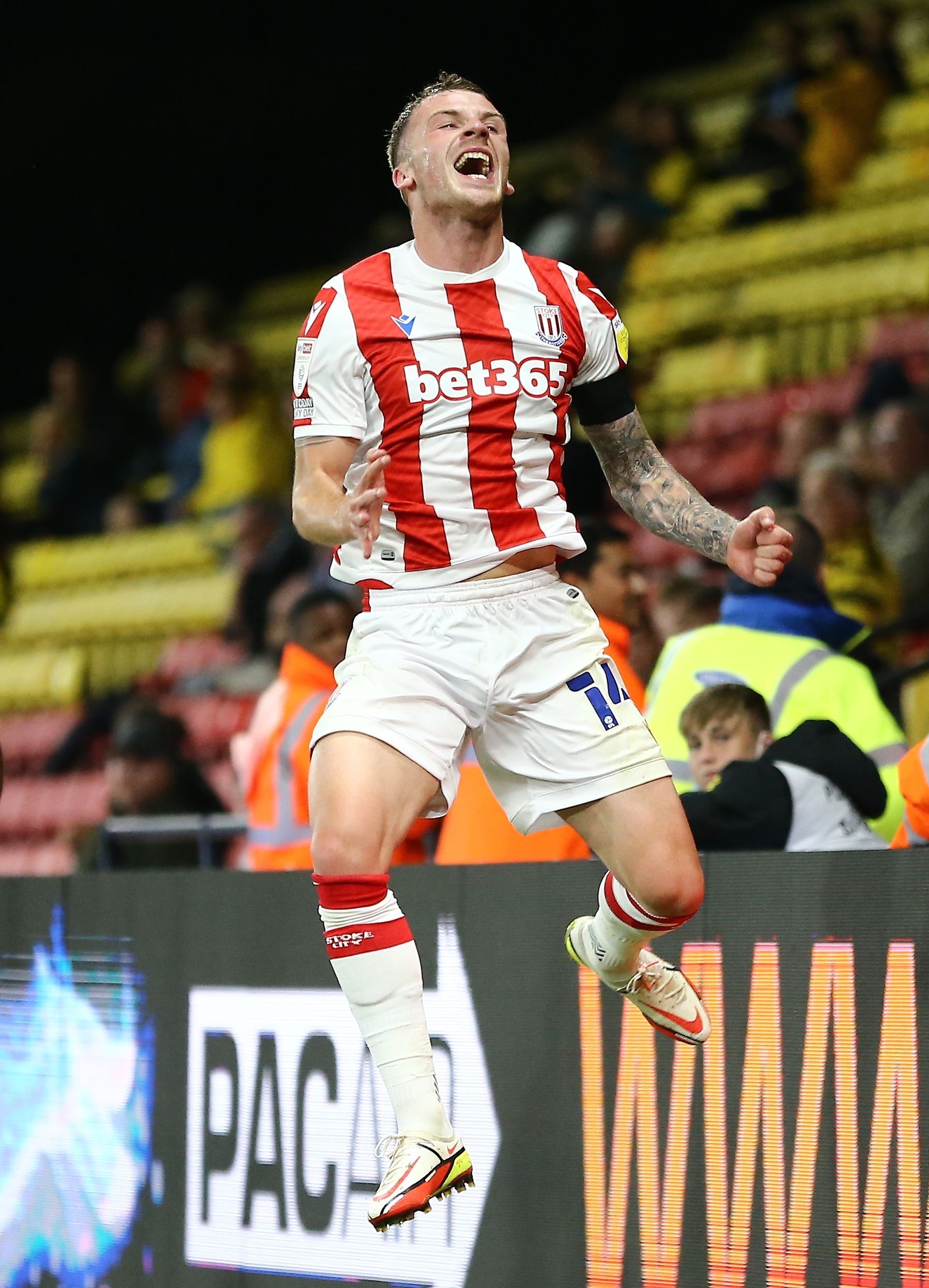 “You learn from mistakes. It’s the learning curve a young player has to go through. Especially now, in modern day football, a lot of teams are encouraging players to express themselves on the pitch.

“And it’s important not to be worried if you do make a mistake. If you do, try to win the ball back. You can see that from not just me but a lot of the young boys.”

Hull born-and-bred Tymon is looking forward to welcoming his old club to the Potteries – and his memories of coming through the ranks with the Tigers will remain with him forever.

And he uses his happy memories of playing in the top flight to drive him back there.

He said: “I was fortunate to get a taste of Premier League football so early.

“It’s another aspiration of mine to get to the top level. I played there when I was 16 so I will have a bit more maturity about me now. I believe I’d do even better this time.

“The whole story around me making my debut is bizarre. I played well in a reserve game on the Monday – making two or three assists

.“And some of the players were telling me, ‘Steve Bruce was at the game tonight. “Later in the week, on Thursday, the academy manager pulled me into his office and said, ‘You’re going to be playing on Saturday.’ I asked, ‘Who have the under 18s got?’ 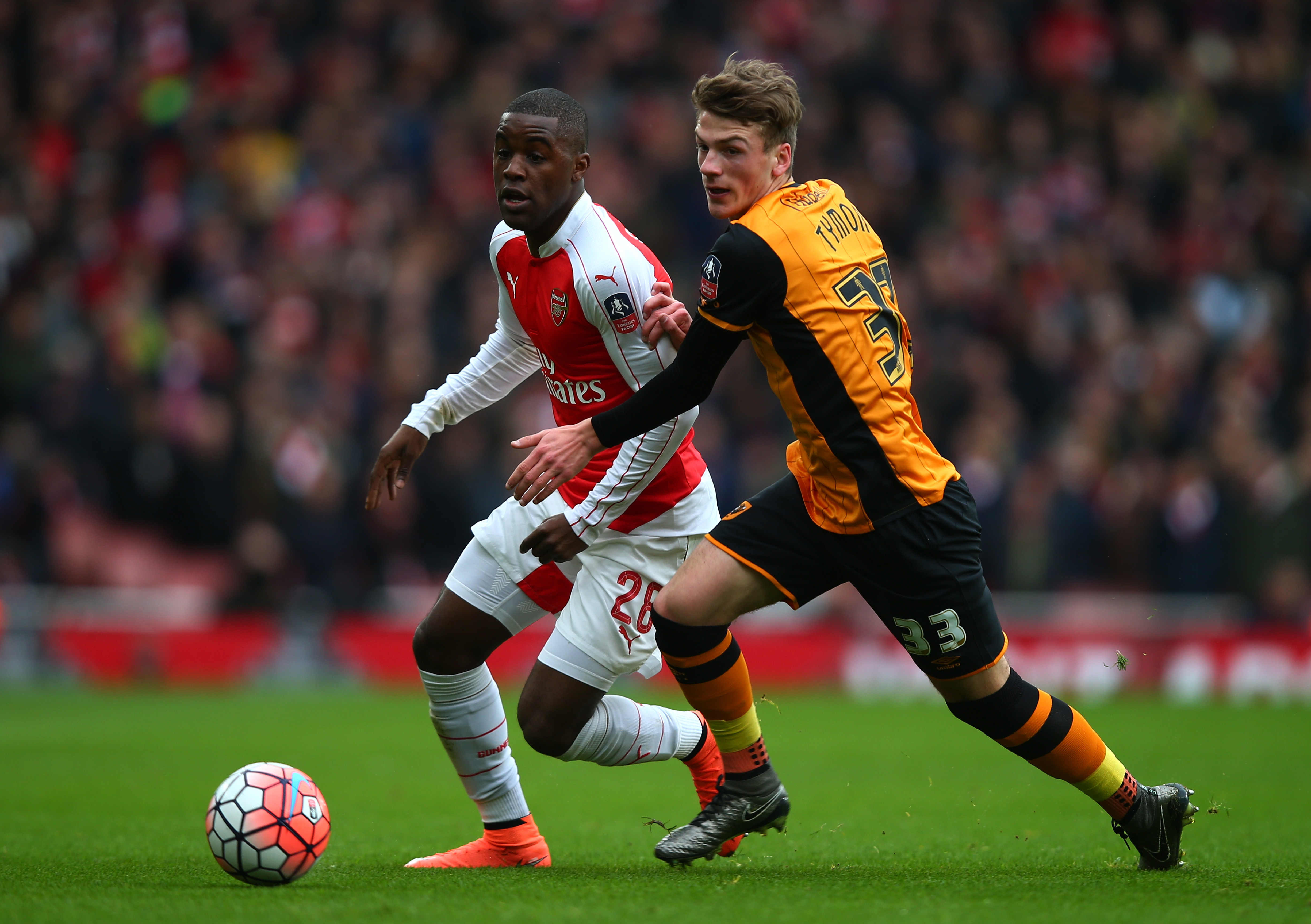 “And he said, ‘No, you’re going to be starting for the first team in the FA Cup at Bury! I was wowed by that.

"I trained with the squad on the Friday and played at a packed Gigg Lane with a few thousand visiting fans singing my name.

“Going to the Emirates in the next round in front of 60,000 and getting a 0-0 draw was a massive experience too.

“I had started football quite late, playing local Sunday football in Hull, and it wasn’t until I was about 12 or 13 that the club scouted me.

“I played up in the age groups and managed to play for the under-23s when I was only 15.

“It still gives me goose-bumps thinking how I got myself into the first team at such a young age.”

And Tymon is certain that his experiences with Hull will make him far better if he can climb back into the big time.

He said: “I have no words to describe how it felt to play in the Premier League.

“That previous experience helps me today, not just technical ability, but what you have to be like to play at the top level.

“I learned how to deal with pressure. I know people will argue there isn’t much pressure when you are 16, 17 – but there is pressure in yourself because you need to show you can handle this level.

“Now I’m a bit older, more mature and experienced, I’m coming into games with an expectation level of myself. I believe I’d be much better if I got into that league again.”