Stuart Broad feels England are on the verge of “something pretty special” in Test cricket with series against New Zealand, India and Australia on the horizon as they approach their “absolute peak” as a side.

Pace bowler Broad and his team-mates host New Zealand for two Tests – starting at Lord’s on June 2, live on Sky Sports Cricket – in their first assignment of an international summer which will conclude with five Tests at home to India across August and September.

The winter will then see England aiming to regain the Ashes by winning a series in Australia for the first time since Sir Andrew Strauss’ side triumphed 3-1 in 2010-11, a tour Broad was part of.

Broad feels that this England side will be at their best in 2022 and has hailed the “backbone and skill-set” of their emerging players as they look to avenge their 4-0 defeat in Australia in 2017-18. 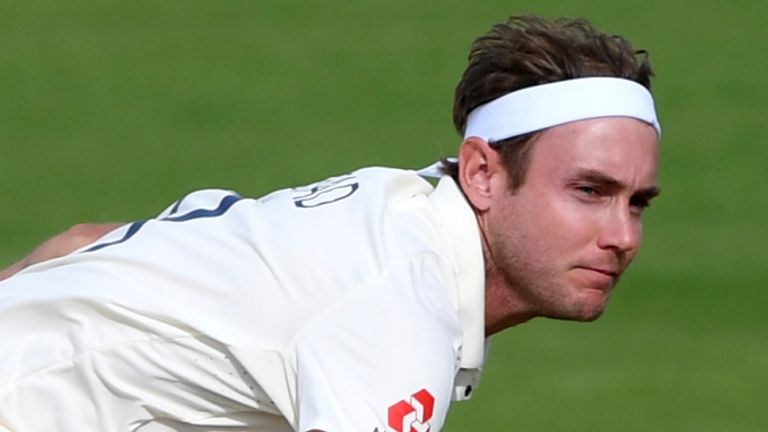 The seamer, speaking to the Press Association at a NatWest Cricket Force Event, said: “It’s a very exciting year and we are in a really exciting place as a team. It feels like a team that is building towards something pretty special.

“But there are younger players who’ve come in with the backbone and the skill-set this team is looking for.

“We have said there’s a clear style of looking for big first-innings runs and people like Zak Crawley, Rory Burns, Dom Sibley and Ollie Pope can make serious scores at Test level. 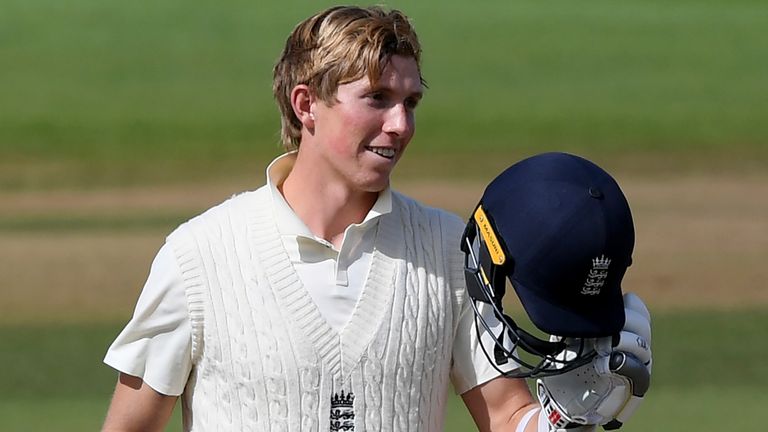 “In another year, 18 months I would expect this team to be at its absolute peak and I think the Australian battle is going to be very exciting. In Australia you’ve got to go and get 500 first-innings runs and we’re building a batting line-up that look ready to do that.”

Broad, 34. and long-time bowling partner James Anderson, 38, were deployed together just once in six Tests in the subcontinent this winter – the day-night clash against India in Ahmedabad – but Broad expects that to change back on home soil.

The seamer was controversially omitted from the first Test against West Indies at The Ageas Bowl last July but then bagged 29 wickets in five games, including his 500th scalp in the format, at an average of 13.41 en route to being named Test Player of the Summer. 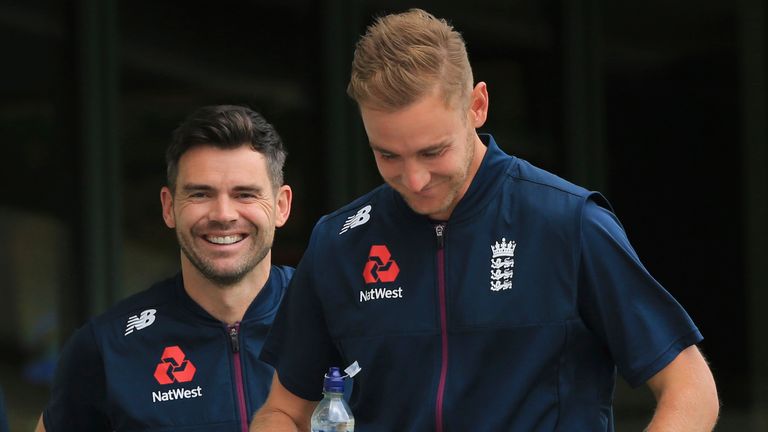 Broad added: “By the end of last summer I think we showed that Jimmy and I were both in the best bowling attack in England. I don’t see that (rotation) ploy being used in England.

“There are seven Tests and both of us might not play them all but we have shown great longevity and consistency. With us only playing red-ball cricket, there are guys who might need to rest for white-ball opportunities.

“I’d hope for both of us to be in the first Test of the summer.”

The third Test of the English summer will not feature England, with India and New Zealand doing battle in the inaugural World Test Championship at The Ageas Bowl having finished first and second in the league table respectively, ahead of third-placed Australia and fourth-placed England.

Placings were decided on a points percentage after the coronavirus pandemic disrupted the calendar, with 120 points available per series regardless of the number of matches played. England played 21 Tests during the qualification period, more than any other side, with India playing 17, New Zealand just 11 and Bangladesh, who finished bottom of the table, only seven.

Broad said: “The World Test Championship is a really good concept, I just don’t think it’s quite right yet.

“It’s a first-time effort. I can’t quite work out how a five-match Ashes series can be worth the same as India playing Bangladesh for two Tests. 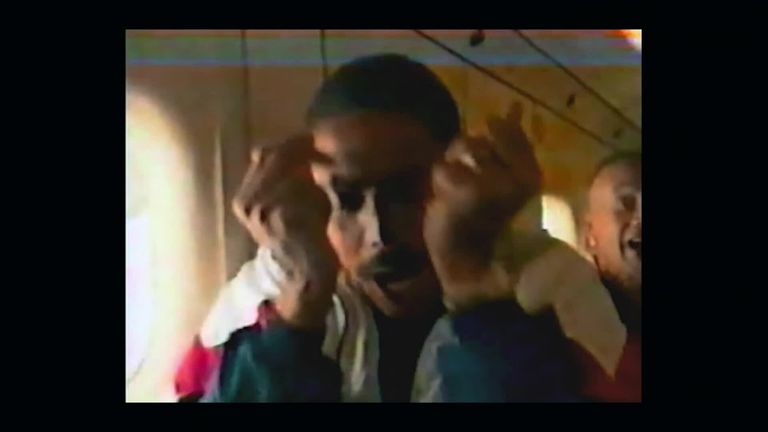 “There’s something in the idea and it has given great context to the game but there needs to be work done on how it all comes together, I think.

“We had an opportunity, but the amount of cricket we play as an England side in the current system makes it very difficult to get into the final.”

Stuart Broad was speaking as part of NatWest’s CricketForce #GetSetWeekend. NatWest is committed to supporting community sport and through partnerships including Chance to Shine will help thousands of young people enjoy cricket in 2021.