AFTER the thrills and spills of Epsom last week, everything calms down a bit as the caravan rolls on to Haydock.

The rain is set to come down like it's monsoon season, so I reckon it'll take a horse with a liking for soft ground to win the John Of Gaunt Stakes. 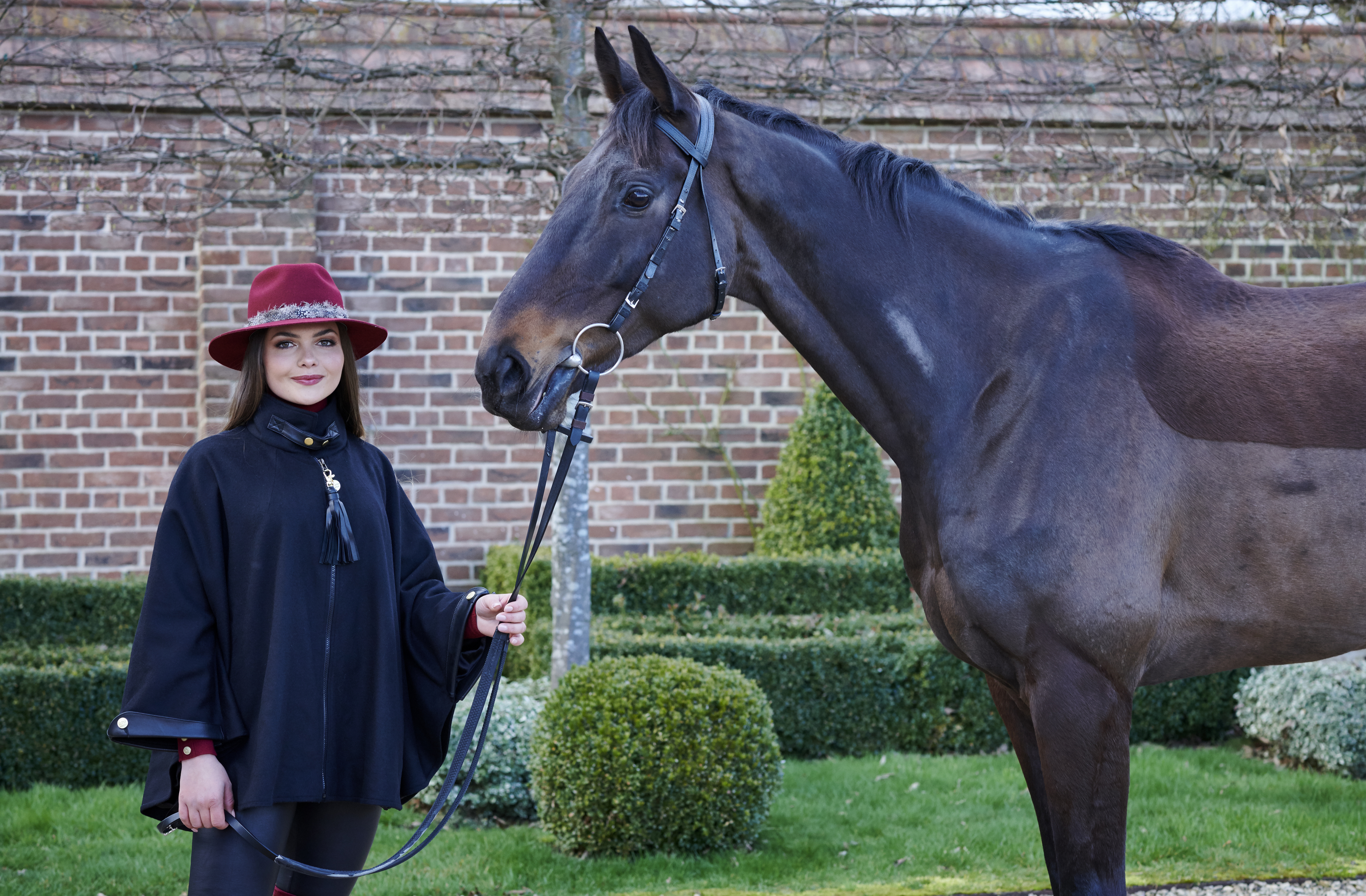 He's been better than ever in both his starts this year, winning in Listed grade last time out.

This is another step up but he loves the track and, in particular, the ground. He should take all the beating.

However, at slightly longer odds I also like Snazzy Jazzy.

Clive Cox can have them raring to go first time out and we know he likes juice in the ground as he won his last start in Listed company on soft.

He could be progressive and might sneak into a place. 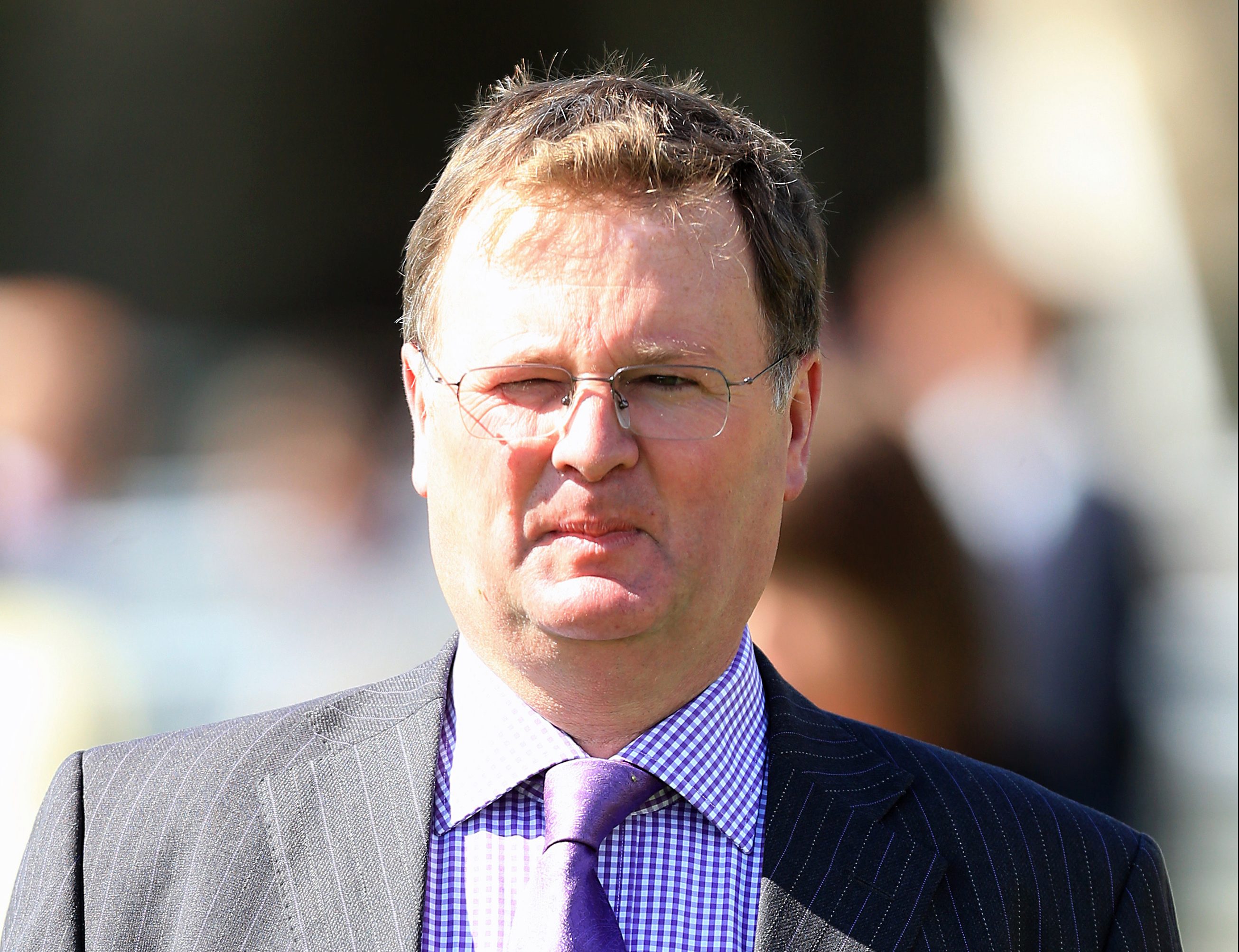 In the Achilles Stakes, I like Intense Romance for Michael Dods.

It's a case of the more rain the better for him as he won on heavy a couple of times last year and I think he's the one they have to beat.

I'll be hoping for as big a cloudburst as possible!

Both Stake Acclaim and Danzeno both won well on their reappearance.

The former in particular was very impressive considering he's had so long off the track and has every right to be favourite.

Danzeno bolted up at Nottingham and deserves to be taking his chance, for all that this is a bigger ask.

Willie Mullins makes things interesting by bringing over True Self for the Group 3 Pinnacle Stakes.

She's done well on the Flat, winning her last couple, and considering she's very good on soft ground I think she's the one to beat.

Klassique has some strong form but has bumped into something slightly more impressive on her last few starts and she may again find one or two too good.

Highgarden has been a progressive filly for John Gosden and won the only time she's been seen on soft ground.

If anything is going to give the favourite a run for its money then I think it'll be her. 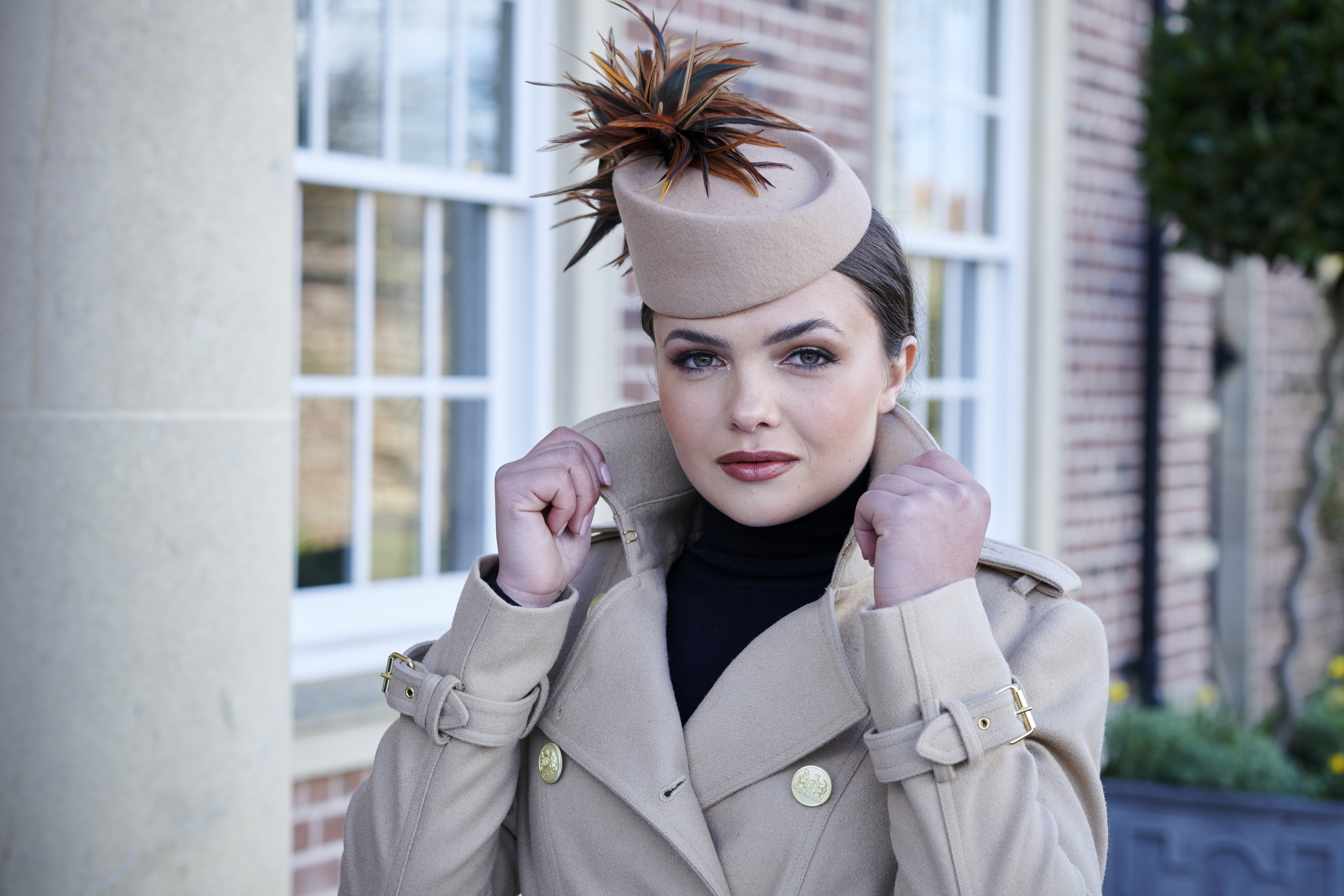 I'll be heading to Chepstow for two rides. In the first I sit on Moochee, a horse I won on back in December in an apprentice race.

It all went right for him that day but he's been slightly out of form since and I reckon if he's to have a squeak he needs everything to drop right.

In the second contest I ride Blue Medici. 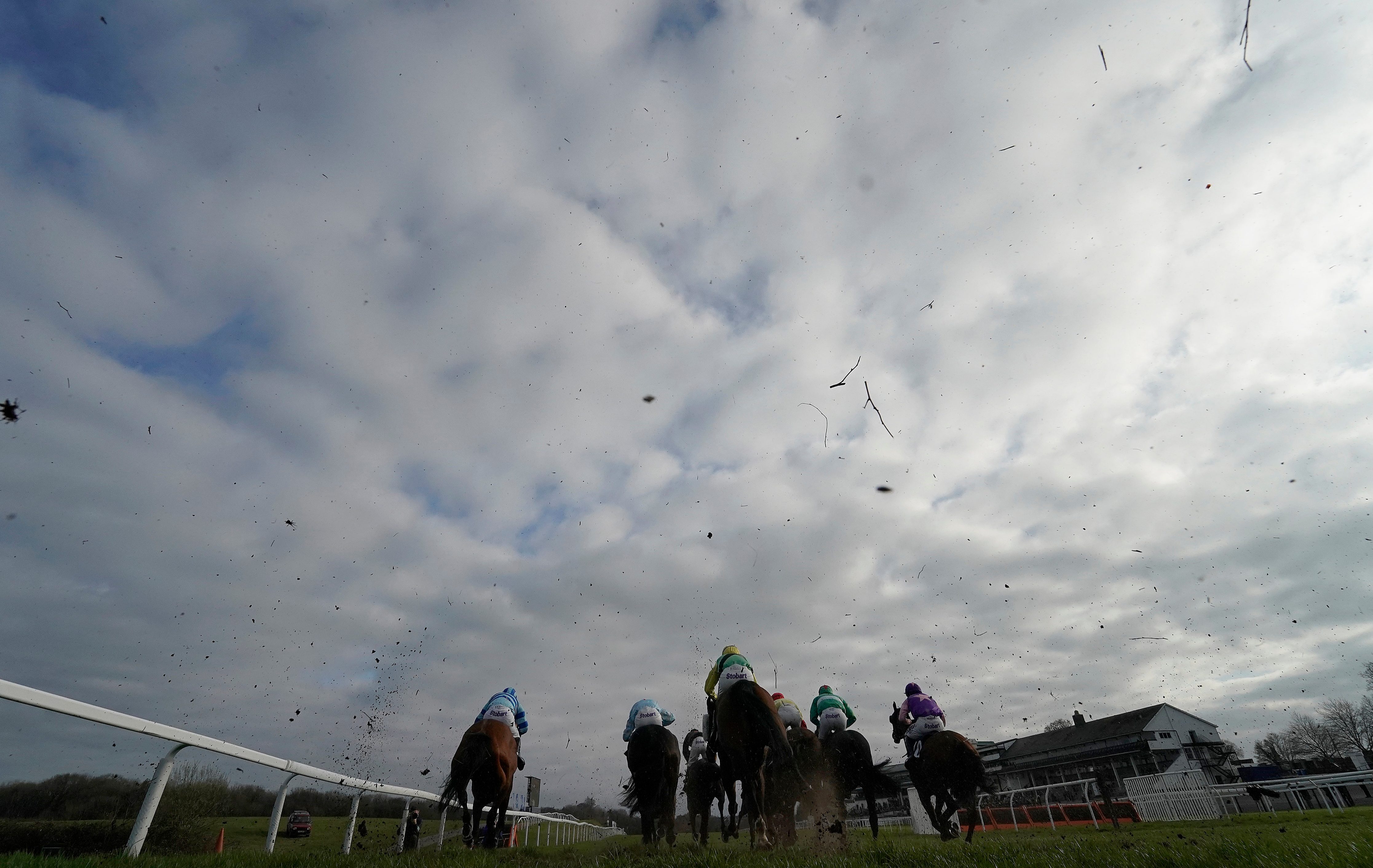 He's been in and out of form but this is only his second start for Mark Loughnane and as he knows the horse better now, hopefully he can progress on his return to the track.

On some of his best form he would have a shout but he needs to return to that level.

I was delighted to ride a winner in the Silk Series and to have got some points on the board, which is always good early on.

The next race is at Bath next weekend so I hopefully I can get a nice ride in that and try and collect some more points.