ENGLAND put their penalty shootout demons behind them in Russia to beat Colombia – but they are set to return against the Germans AGAIN this summer.

Before that, though, the Three Lions will dump out both Spain and Portugal in the knockout stages. 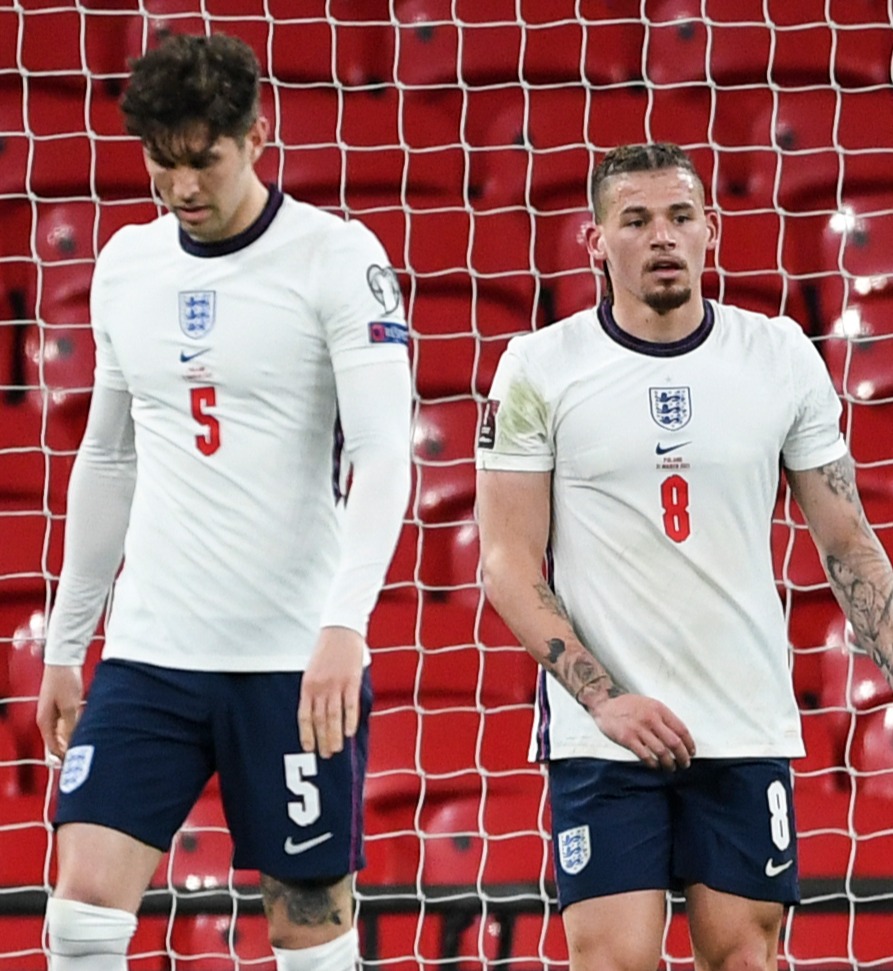 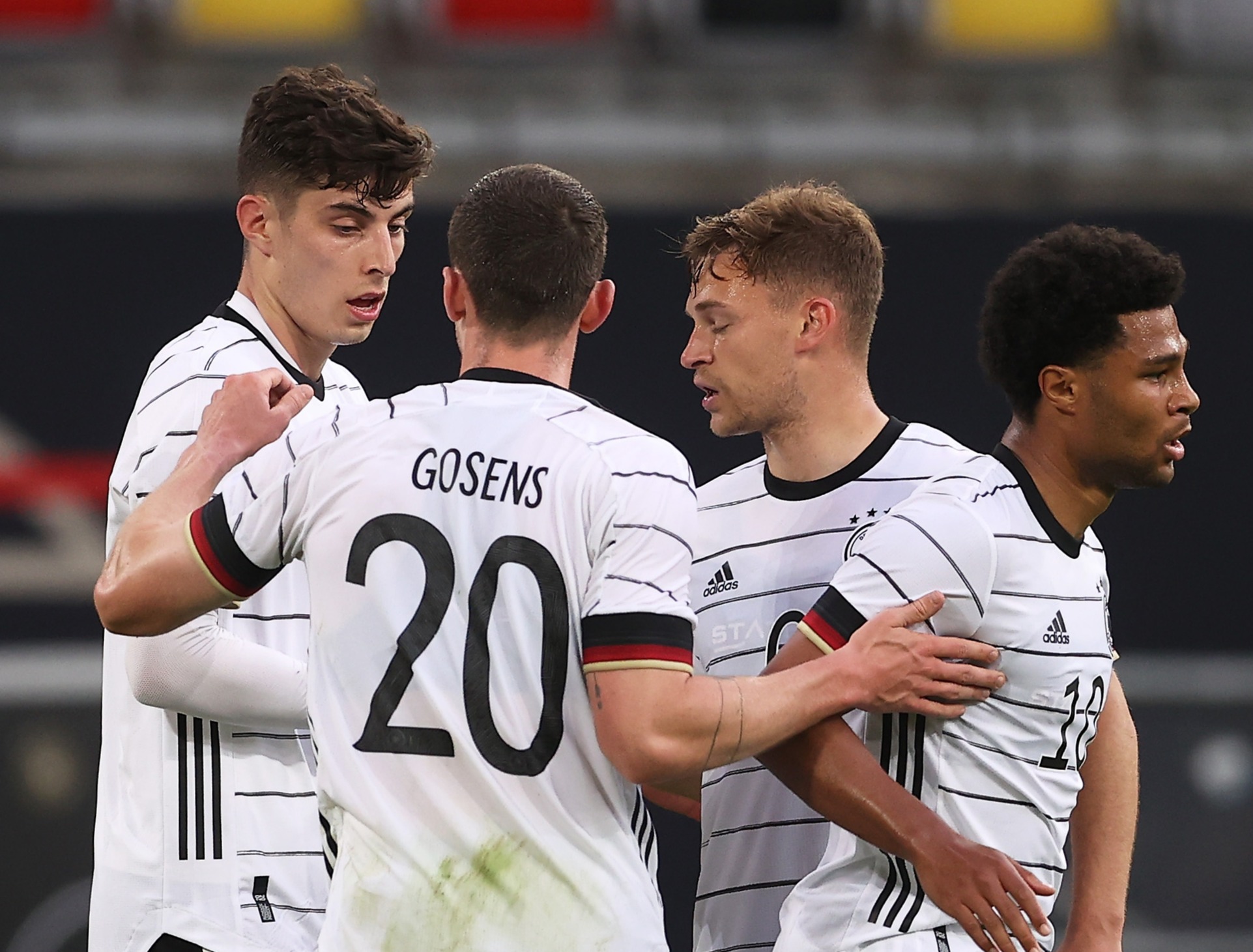 That is according to predictions from a supercomputer that has churned out the results for the whole of Euro 2020, as reported by talkSPORT.

And it spells more semi-final heartbreak for Gareth Southgate.

The England boss famously missed his spot-kick 25 years ago as the Germans scraped through to the final.

But this time around he must watch on from the sidelines as one of his 26 players fails from 12 yards, probably against Manuel Neuer, after a 2-2 draw.

France's 3-2 win after extra-time in the final will do little to soften the blow.

The machine backs England to top Group D with Croatia through in second but Czech Republic and bottom Scotland crash out.

Italy, Belgium, Netherlands, Spain and France are the other group winners, while Wales finish fourth in Group A.

The pick of the round-of-16 ties sees the Three Lions take out Portugal 2-1 after extra-time following the 2004 and 2006 pain while Germany edge past the Dutch on penalties.

In the quarter-finals, England stun Spain 3-1 and Belgium get past Italy 2-1 after extra-time.

Germany need an additional 30 minutes to register a 3-1 victory over Turkey while France's 3-1 win against Croatia is a repeat outcome of the 2018 World Cup final.

In the other semi-final, France squeeze past Belgium – this time 2-1 rather than the 1-0 result three years ago.

And Kylian Mbappe and Co make it back-to-back major tournaments after a dramatic final at Wembley on July 11. 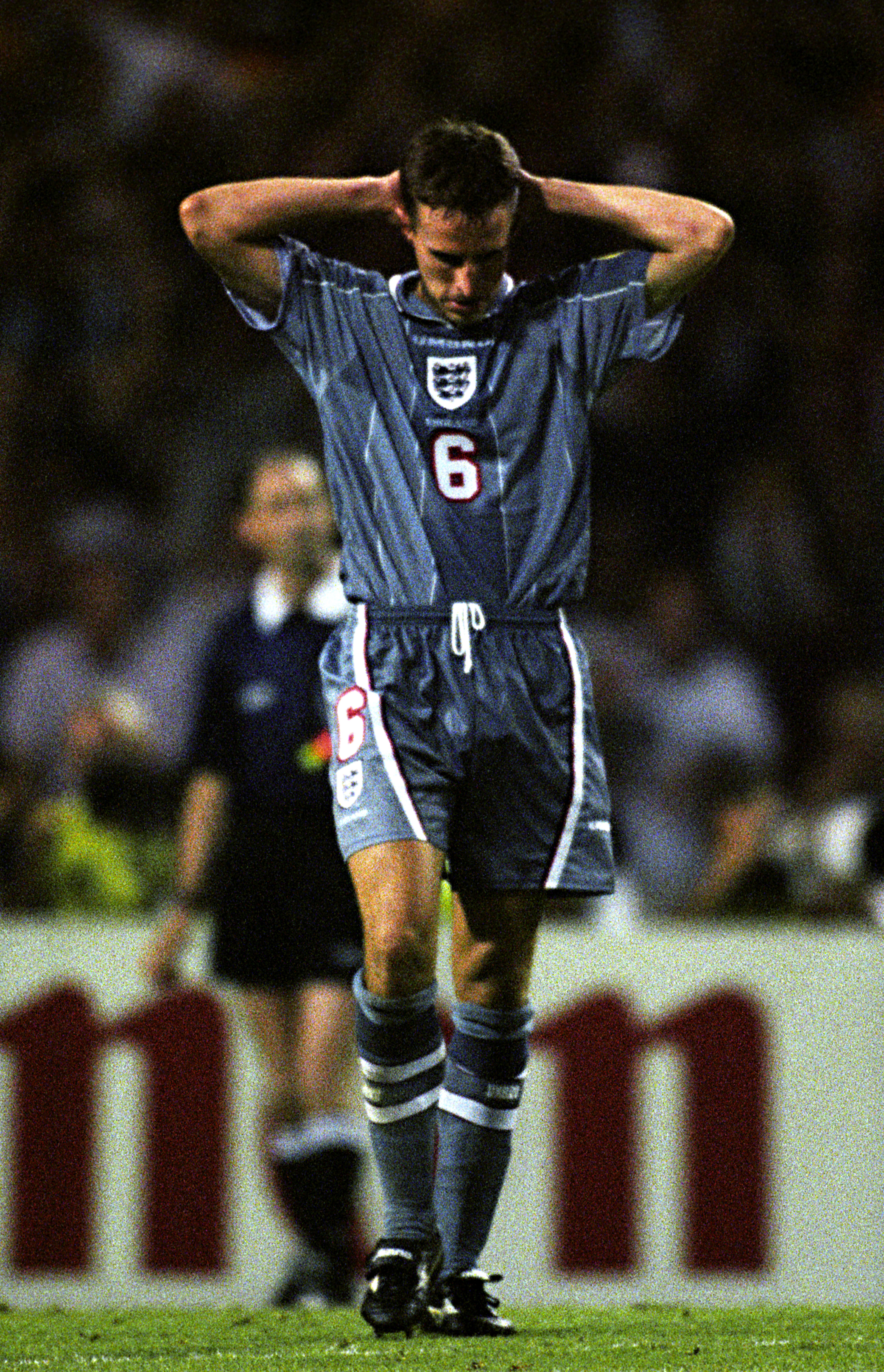 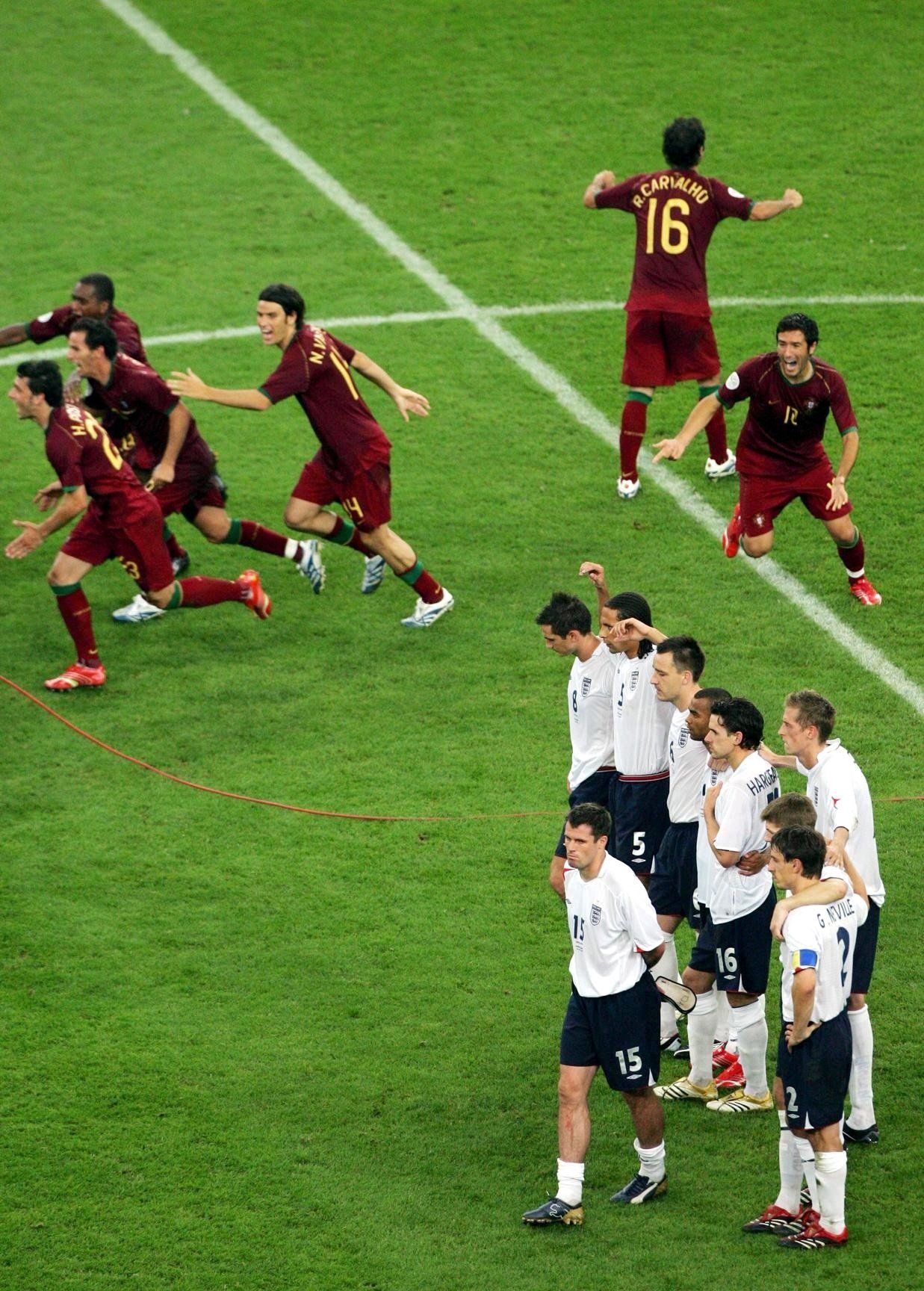 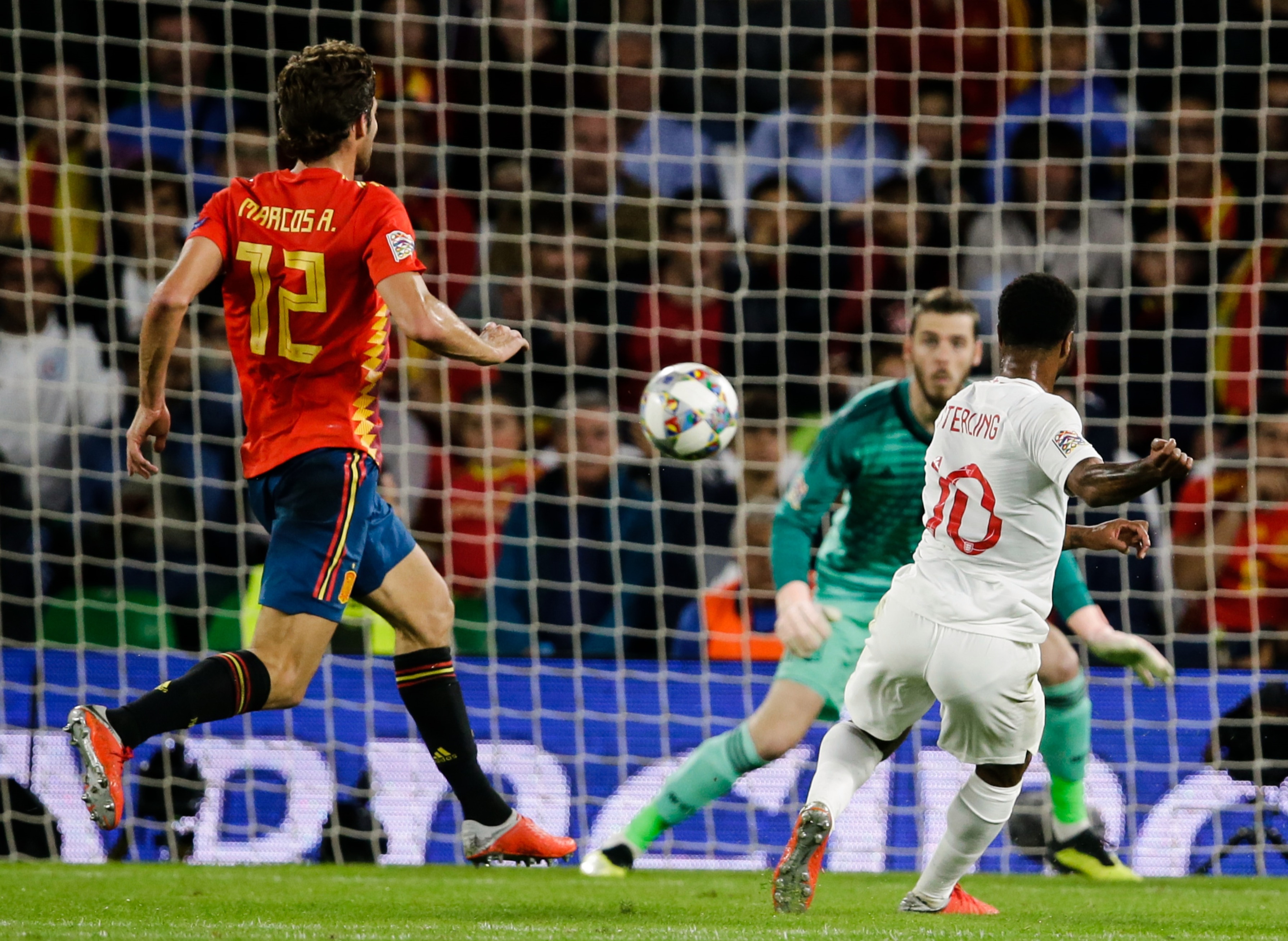 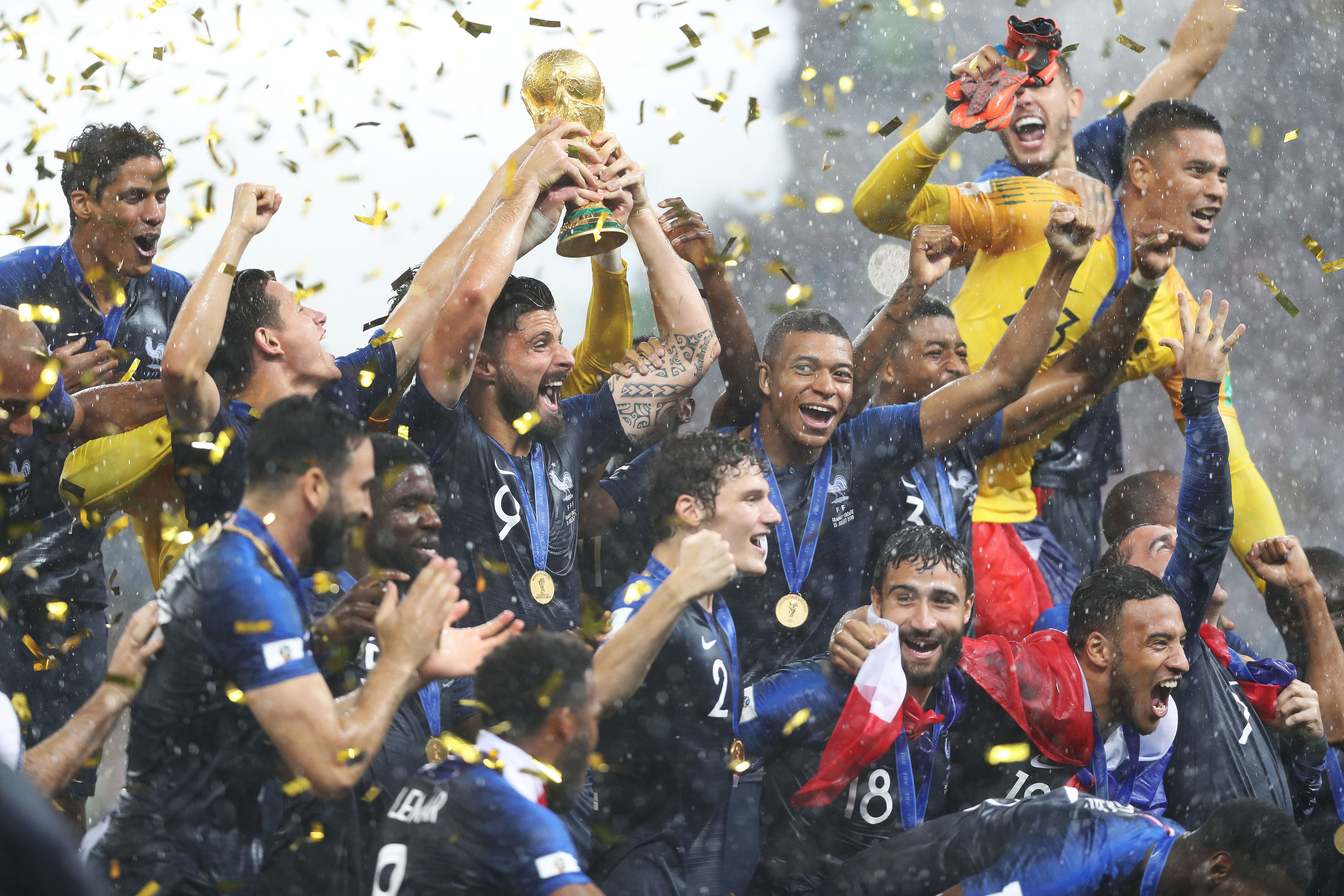