CHELSEA fans were left in shock after hearing that their season tickets are set to triple to almost £4,000 after the club upgraded their facilities at Stamford Bridge.

According to the Mail, supporters received an email from the Blues telling them that the current price of £1,250 will rocket to £3,900 per seat for a tier one ticket on and around the half-way line next season. 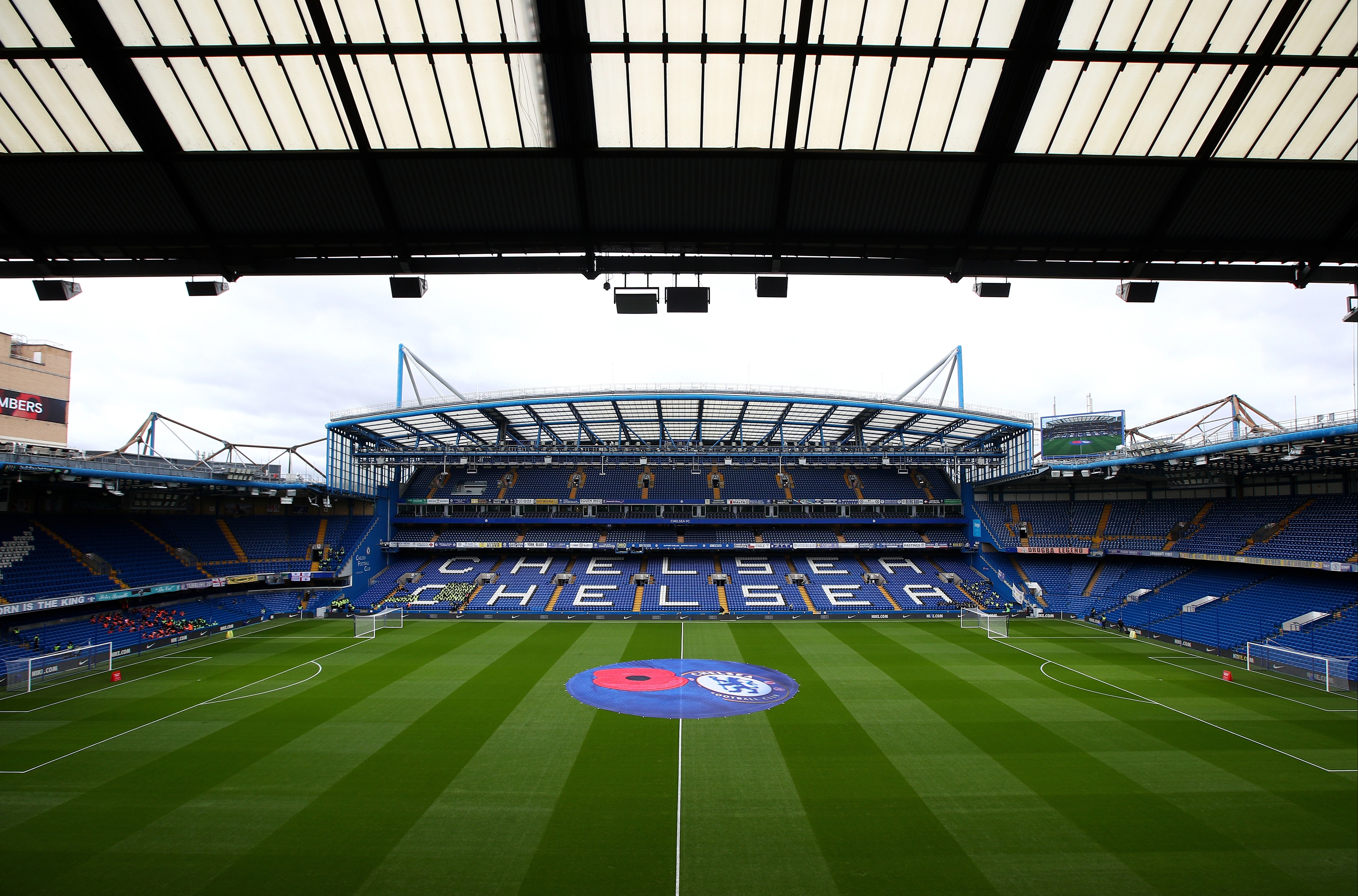 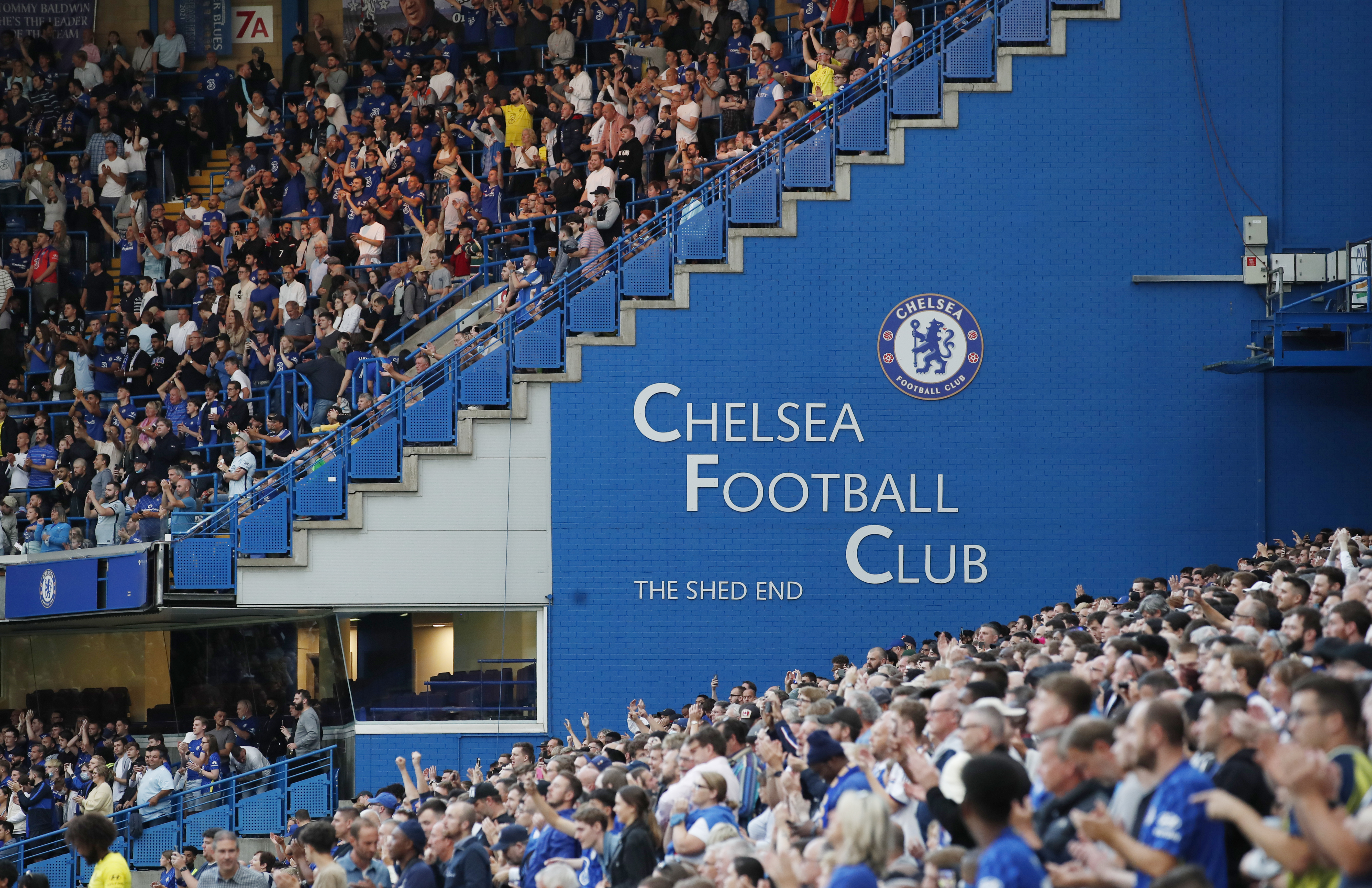 Chelsea's hierarchy said the facilities in the West Stand upper tier, which is rebranded as Westview, have been vastly improved with bars, screens, food outlets, better wi-fi and new padded seats for fans.

Tier three is at the goal line with a price of £1,500, while the fourth tier is a match-by-match option.

The message read: "As you will have seen, the concourse has been transformed to create a spacious area with lots of natural light.

"There are two new 360-degree bars with faster service and a new food hall serving an expanded range of high-quality food.

"In the seating bowl we’ve introduced three big screens to ensure all seat locations can view the screen content for the first time, and all seats have been replaced with new padded seating.

"When the changes were communicated before the start of this season, we explained that a new pricing model for Westview would be implemented for the 2022/23 season.

"To give you plenty of time to review your options, we are now writing to let you know how this pricing model will be structured."

Chelsea fans were stunned after reading about the club's planned price hike.

This supporter suggested there might be a typo: "That can't be right surely there's a typo in the email. How can they justify that?!" 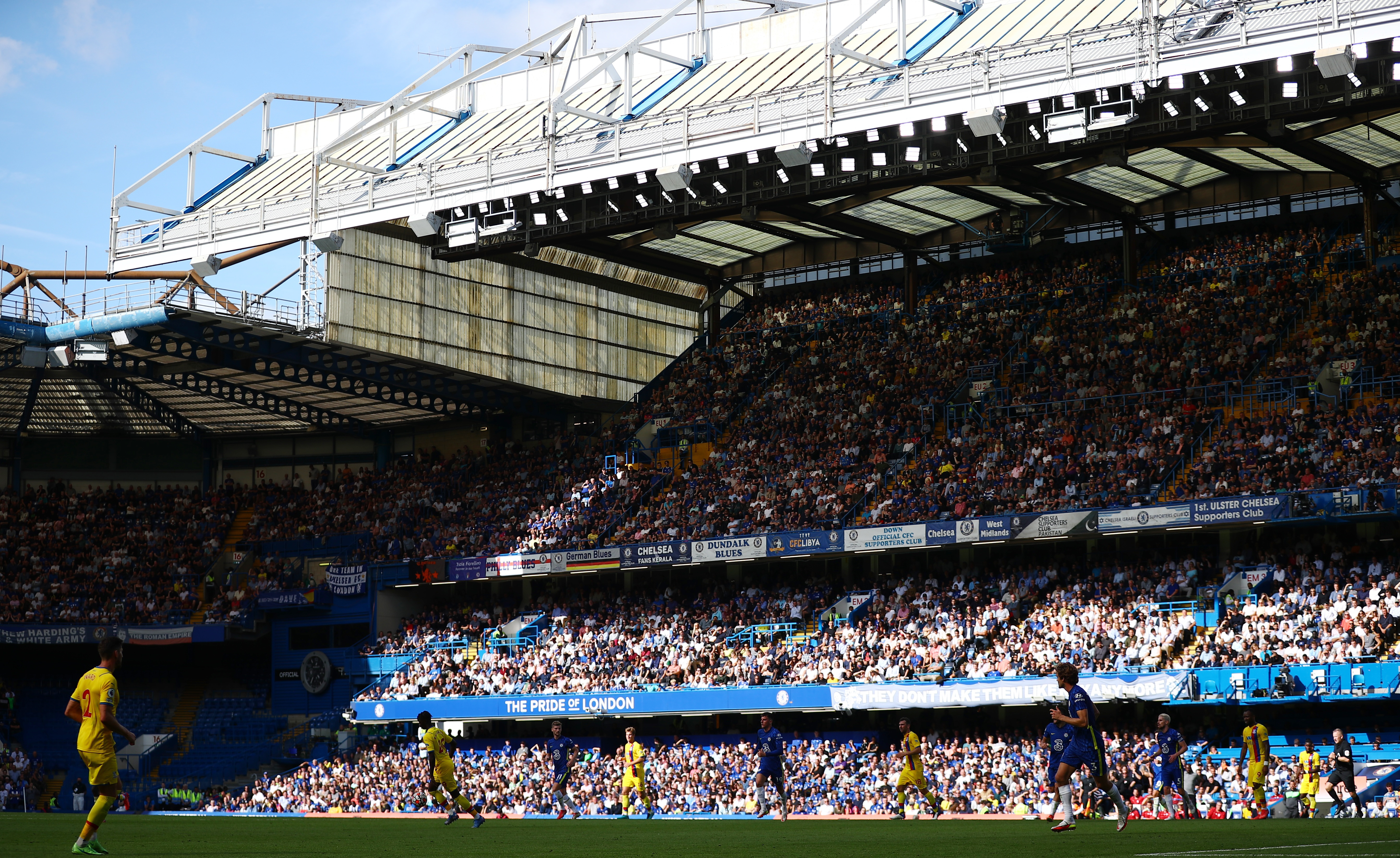 That Chelsea faithful tweeted: "Can’t be right just for a seat with no corporate food and drinks package?"

Another one suggested: "Insane."

This is likely to push Chelsea ahead of their London rivals for the most expensive seats in the Premier League next season.

So far this term, Tottenham hold that record with their top-priced season ticket costing £2,223.

Arsenal follow with their most expensive annual season ticket carrying a price of £2,013.