FOOTY fans in Sweden have finally been allowed back into stadiums – but only eight at a time.

The 2021 Allsvenskan season kicked off last weekend, although the Swedish government has refused to give an exemption to the current rule of eight to sporting events. 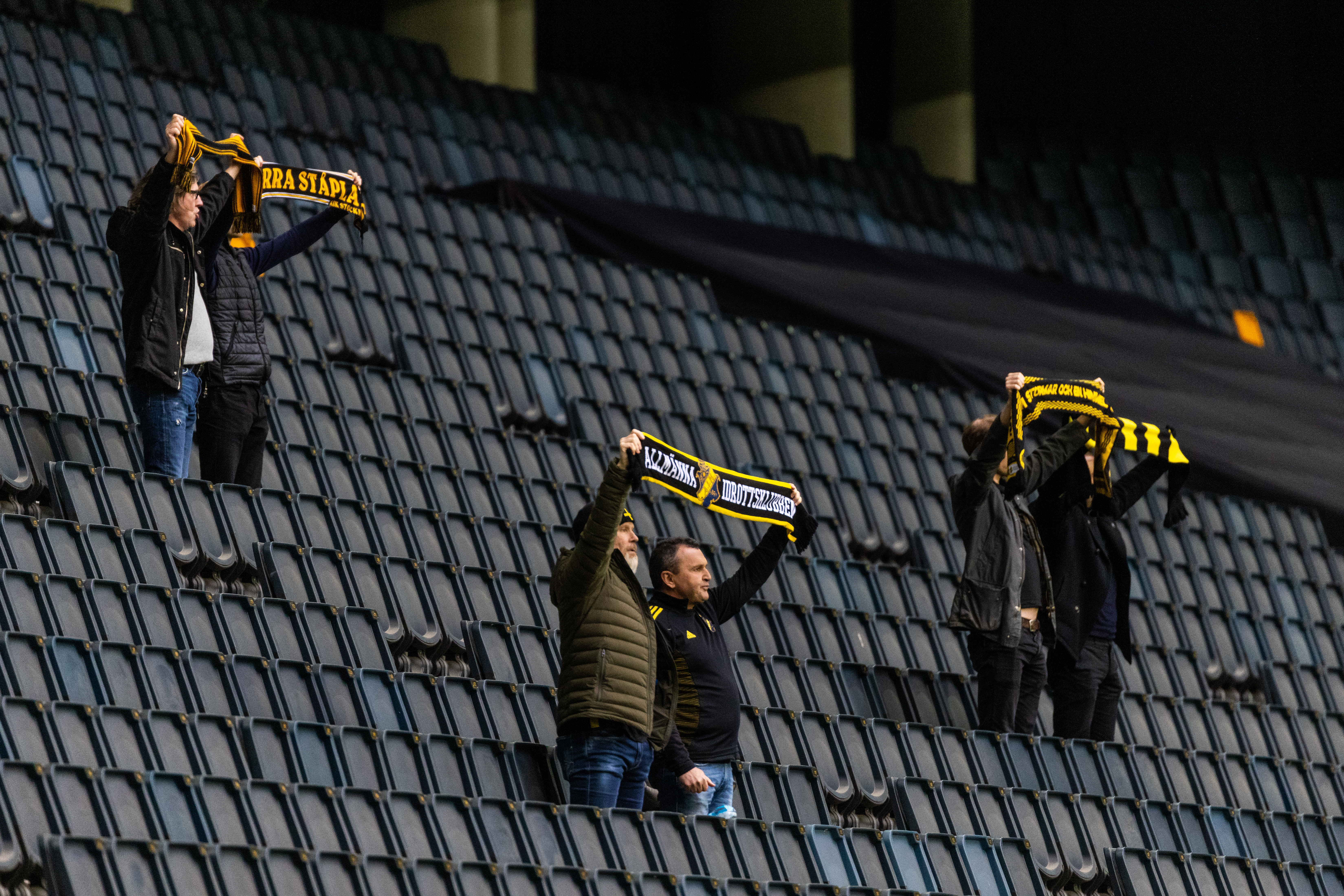 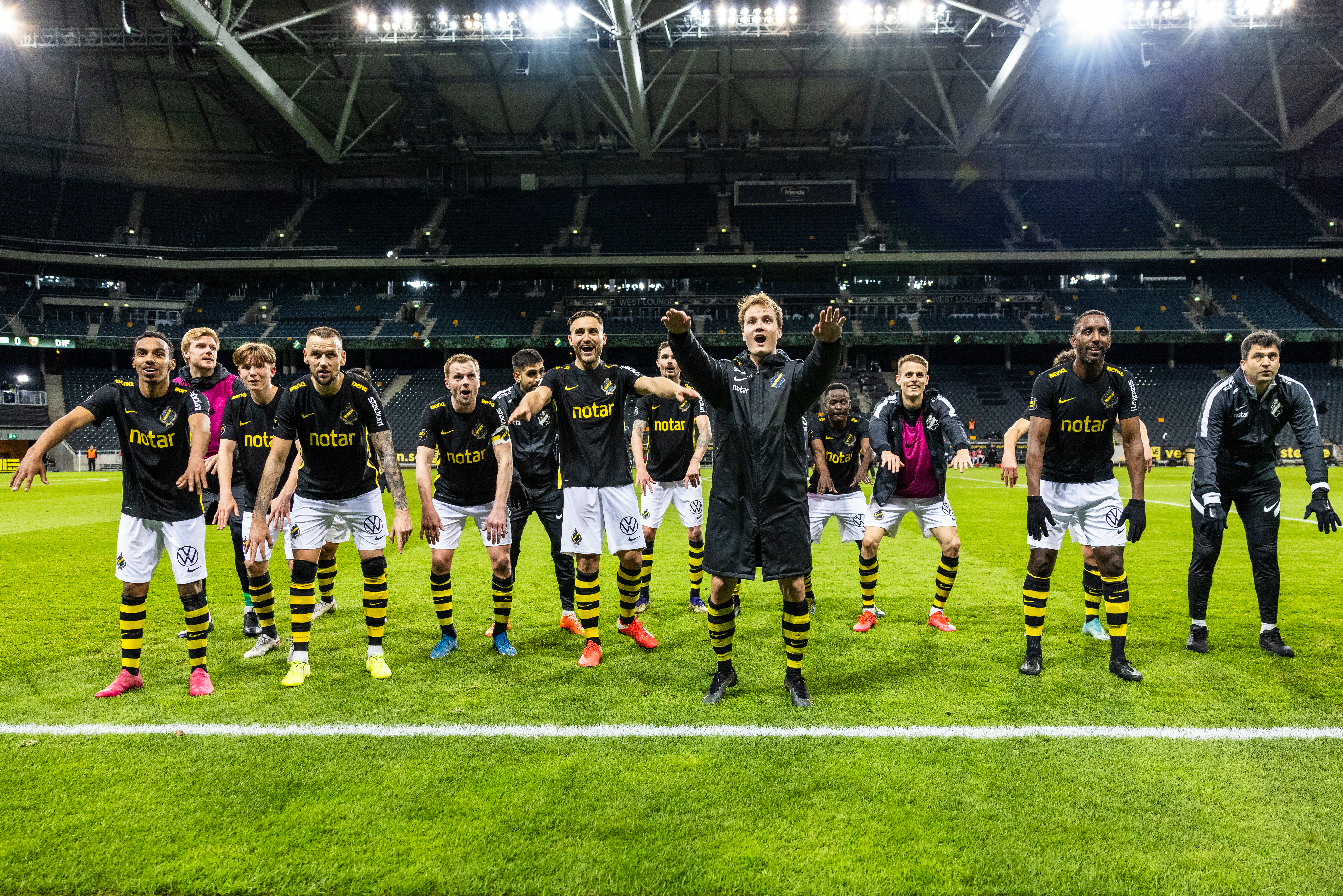 That meant a mere eight fans took in each of the nation's top-flight fixtures up and down the country.

The Swedish government's decision to permit a handful of fans into stadiums came after Allsvenkan chiefs presented a plan for how fans could safely attend matches.

Sweden currently has one of the highest coronavirus per capita rates in the world, with their latest seven-day figures revealing an average of 625 new infections per million people

Despite the country's high infection rate, shopping centres and animal parks are permitted to host more than eight people at a time.

Five thousands visitors were allowed to attend Skansen animal park in Stockholm on the same day AIK had eight spectators for their 2-0 victory over Degerfors.

And the government's logic has baffled the general secretary of Swedish Elite Football, Mats Enqvist.

He said: “We have a feeling that we are not being seen as the large operation we actually are.

“It feels easier for the health authorities to find solutions for shopping centres and bars than for us.

Try as they might, the eight fans in attendance at the Friends Arena in Stockholm for AIK's clash with Degerfors failed to whip up any atmosphere.

Although Degerfors hitman Victor Edvardsen – who used to play for coastal side IFK Goteborg – could hear them chant 'everyone in Gothenburg smells like fish.'

After the match, he said: “It was a shame it was only eight.

"It would have been much better if it had been 50,000 people shouting it.

"But I did hear that they were shouting it. It was pretty funny actually.”

Footy fans in the UK will be permitted to return to stadiums from May 17, although they won't be at full capacity.