TAMMY ABRAHAM'S girlfriend has criticised Thomas Tuchel after the Chelsea boss left the England striker out of their 20-man FA Cup final squad.

The 23-year-old hasn't featured much under the German manager since he was appointed in January, casting doubt over his long-term future. 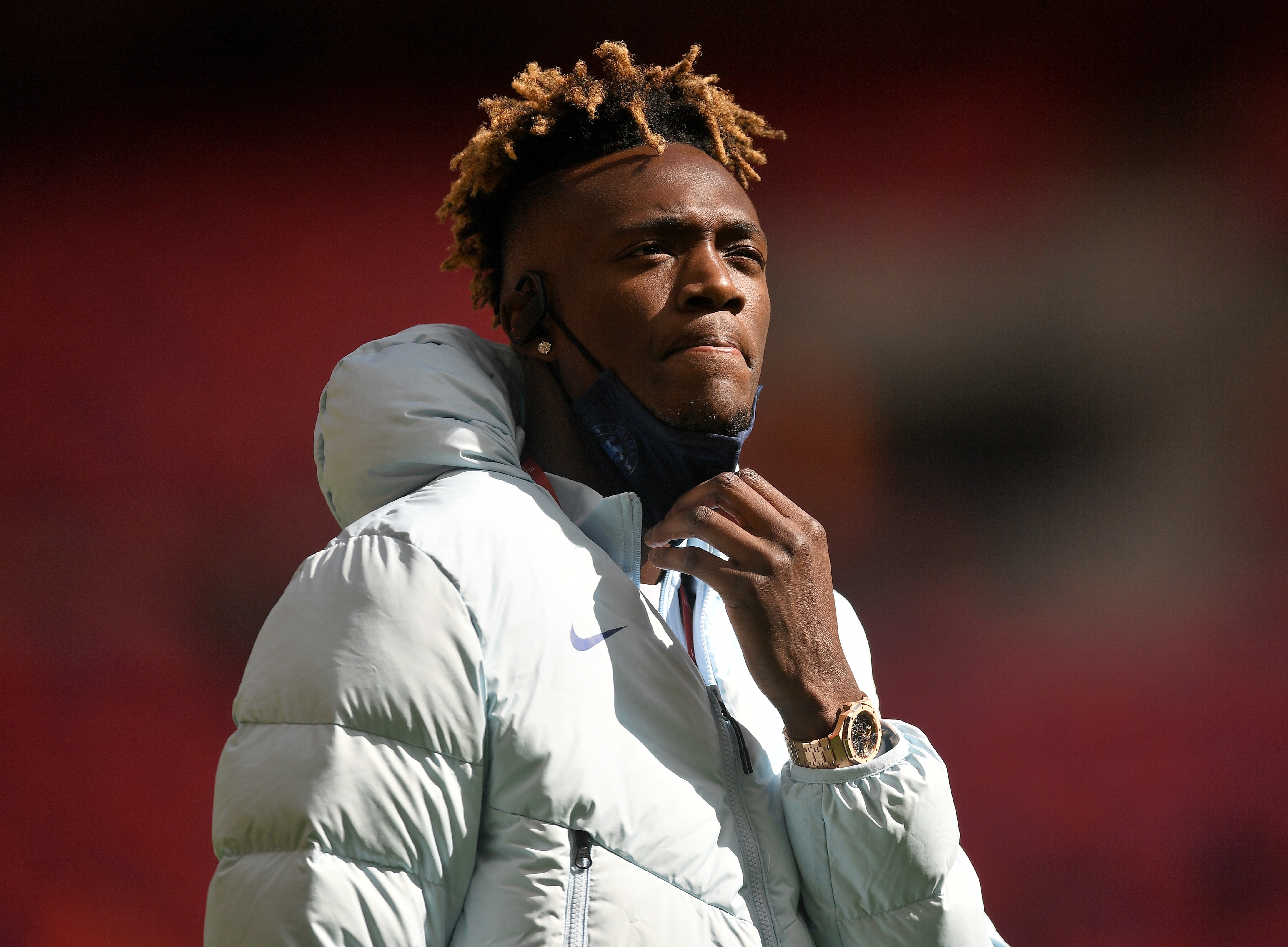 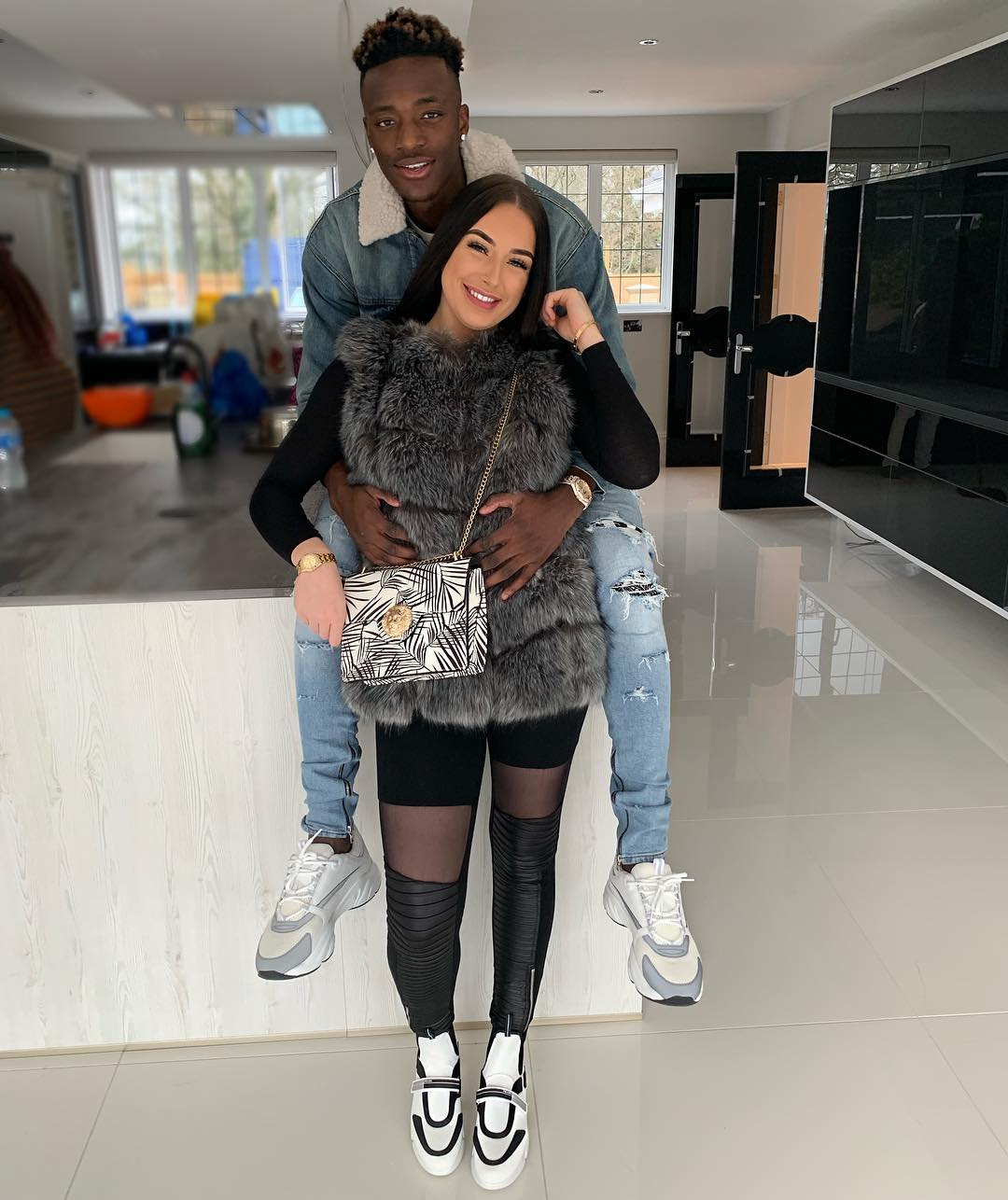 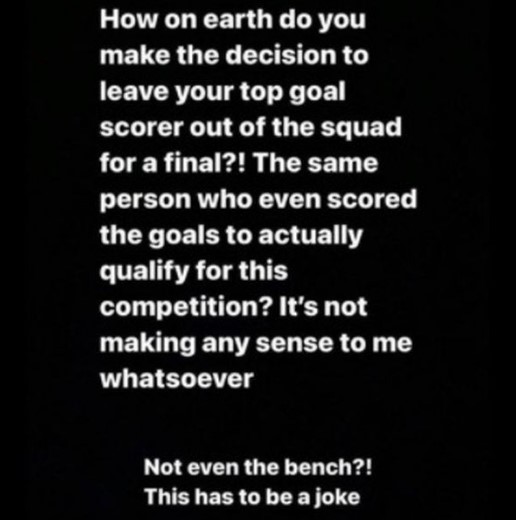 After hearing the news of her boyfriend's exclusion, Leah Monroe took to Instagram to complain about Tuchel's decision.

She wrote on a story: "How on earth do you make the decision to leave your top goal scorer out of the squad for a final?

"The same person who even scored the goals to actually qualify for this competition?

"It’s not making any sense whatsoever."

Abraham is Chelsea's joint-leading scorer in all competitions this season with 12, despite his lack of game time under Tuchel.

The England striker is also the joint-leading scorer in the FA Cup with four goals, the same amount as Leicester City's Kelechi Iheanacho. 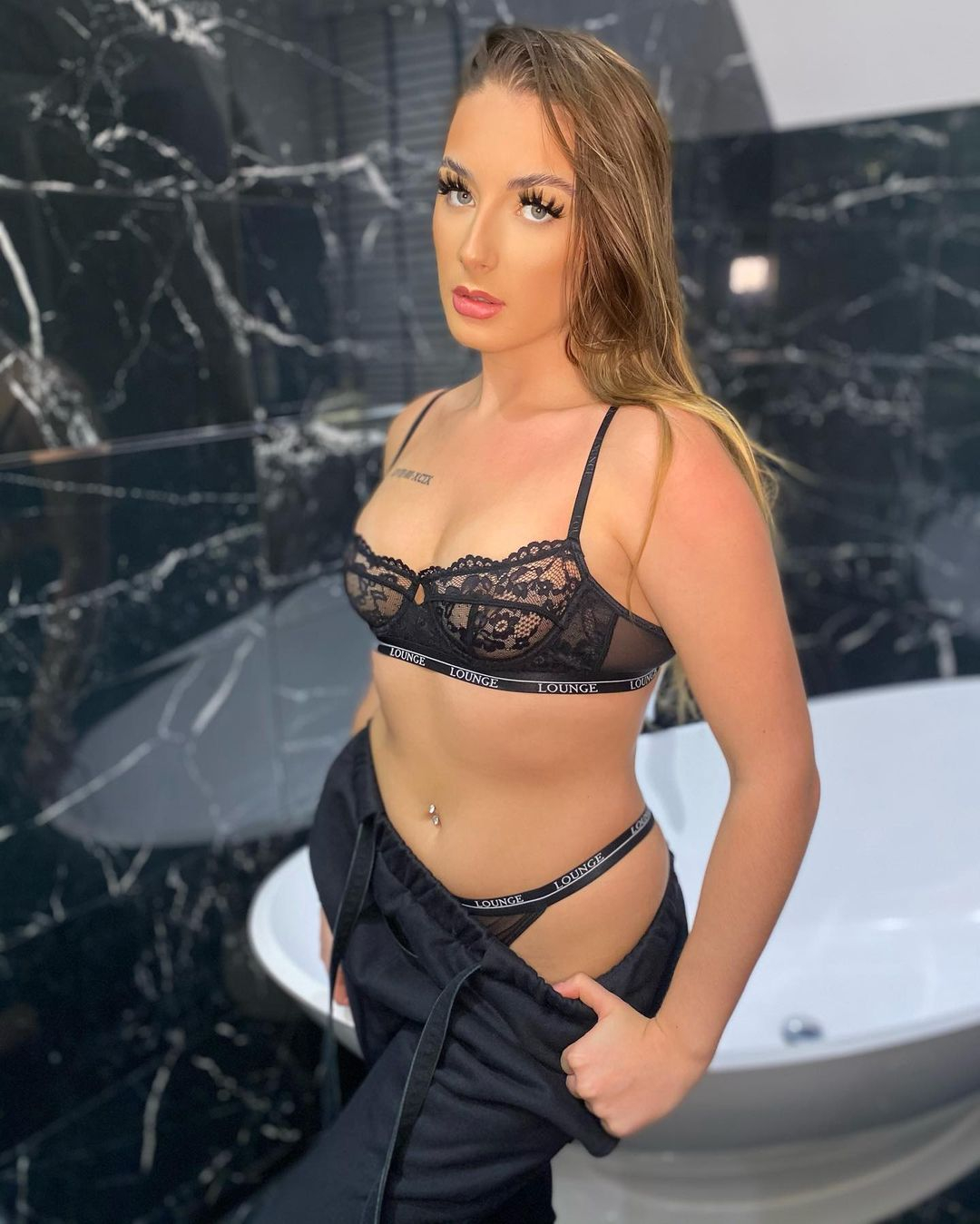 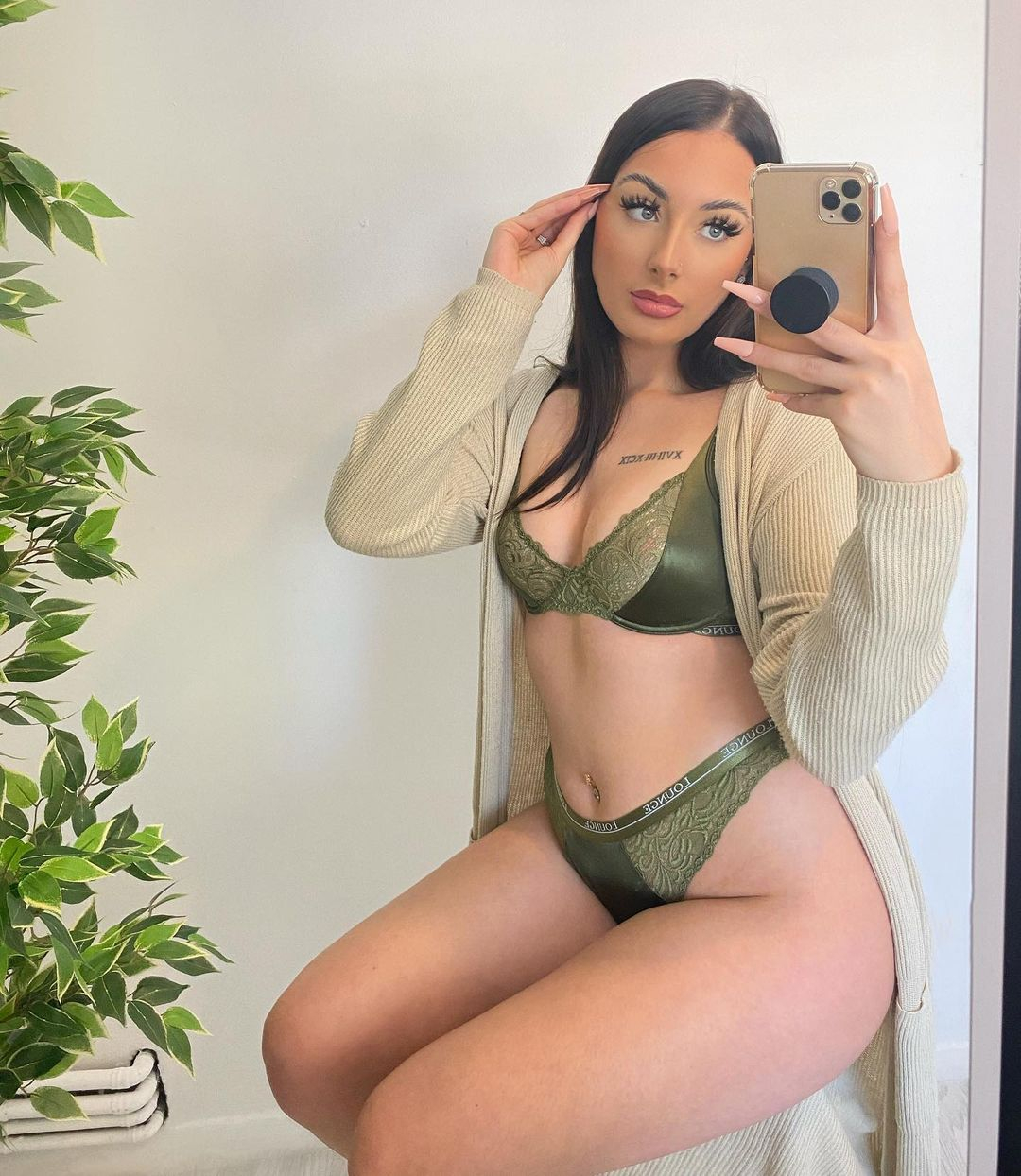 Monroe's post was later deleted as Chelsea went on to lose the final 1-0 to Leicester thanks to a stunning strike from Youri Tielemans.

Tuchel later justified his decision to leave Abraham out, telling Stadium Astro: "It's just hard decisions on a matchday when you can only nominate 18 players."

The Chelsea boss also left the player out of their FA Cup semi-final win against Manchester City last month and he is said to be concerned about his Stamford Bridge future.

Tuchel recently said: "Everybody is concerned when they're not in the squad but it's never an easy decision for me to take.

"I have a lot of sympathy for him and I can understand that he is worried and sad and maybe angry with me when I make these decisions."

Should Abraham decide to leave the Blues this summer, he won't be short of options thanks to his impressive record in front of goal.

The young forward has scored 90 goals in 209 professional appearances, including 15 in the Premier League under ex-Chelsea boss Frank Lampard last season.

He's already been linked with a move to Champions League hopefuls Leicester.