Tamsin Greenway: Scottish netball being held back by coronavirus 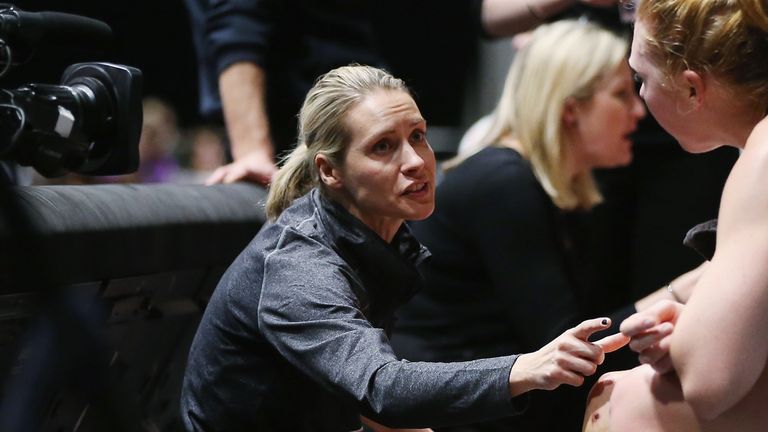 Scotland coach Tamsin Greenway says netball in the country is being held back by the effects of coronavirus on a sport which lacks sufficient infrastructure.

Former England international Greenway took the job as Scotland head coach in February but revealed she is still to meet her players following the coronavirus pandemic.

“I took the job in February and I still haven’t met the squad. We have been doing a lot of online content,” Greenway told Sky Sports.

“The squad returned to training in September for weekly training sessions but we are still not allowed to do modified games of netball.

“It’s still technical work, ball work, keeping social distancing and keeping bubbles. Even after a month, we haven’t been able to move forward into attack and defence or an actual game. 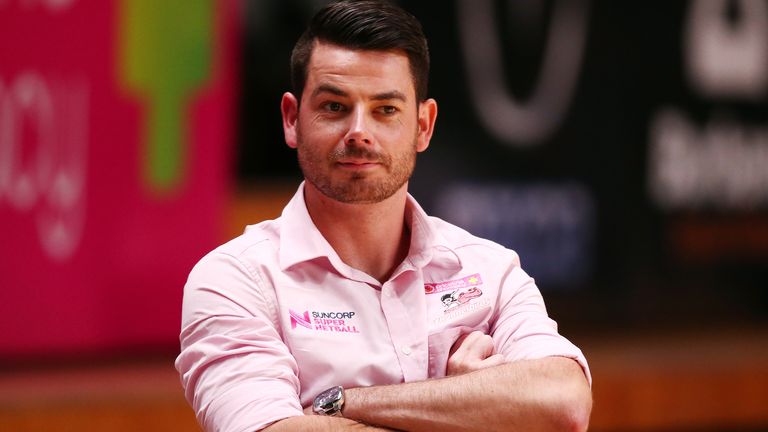 “The new announcements in Scotland mean we can keep training inside, but we can’t progress into match play.”

Greenway says it is tough in her restricted position with Scotland to see teams in England be able to play modified netball – an altered version of the sport to allow social distancing – while the England national side is set to play in New Zealand in a Test series.

“It’s hard when you are looking at everyone else. I’m talking from a performance point but there are many other issues,” she continued.

“When you get to the international level, I’ve been in the job almost a year without playing a game, the players have not played since the World Cup in Liverpool.

“We are all about the safety and we know we are not the only ones in this boat – but how long is this going to continue for and what can we do to make sure we are taking steps forward?

“We are looking to see if we can take any training camps down to England, because we can go to a centre and play.

As we progress into season 2020-21 and our clubs are getting #NetballReady we want to say a massive thank you, to all of you, for supporting our sport 💜#TogetherWeAreNetball Join us ⬇️https://t.co/Q5XDQQjpAX pic.twitter.com/rRfYNUcLxz

“From a grassroots point, Netball Scotland are doing a huge campaign looking for outdoor space where we can lay courts down. We need to get clubs back in the mould, memberships are down, this is not just about the elite game.”

Greenway does not think sufficient progress in netball in Scotland is possible without the levels of infrastructure enjoyed by the sport overseas.

“Overseas the Pro Elite League in Australia, they were all able to go into one state, have a bubble with the funding and finances, I know it was a struggle. We just don’t have the same backing here, especially in women’s sports. We have players who still have to work, players in university.

“It’s going to be a prickly road for the next few weeks and months.”

Live netball returns to Sky Sports with the Vitality Roses taking on the Silver Ferns in a three-Test series at the end of October. Join us for the first Test on October 28.