KAREN BARDSLEY’S chances of playing at the Olympics appear to have taken a blow after she hurt her hamstring during a National Women's Soccer League game.

The Man City keeper who is on loan at OL Reign suffered the injury during their 1-0 loss to Washington Spirit in the United States. 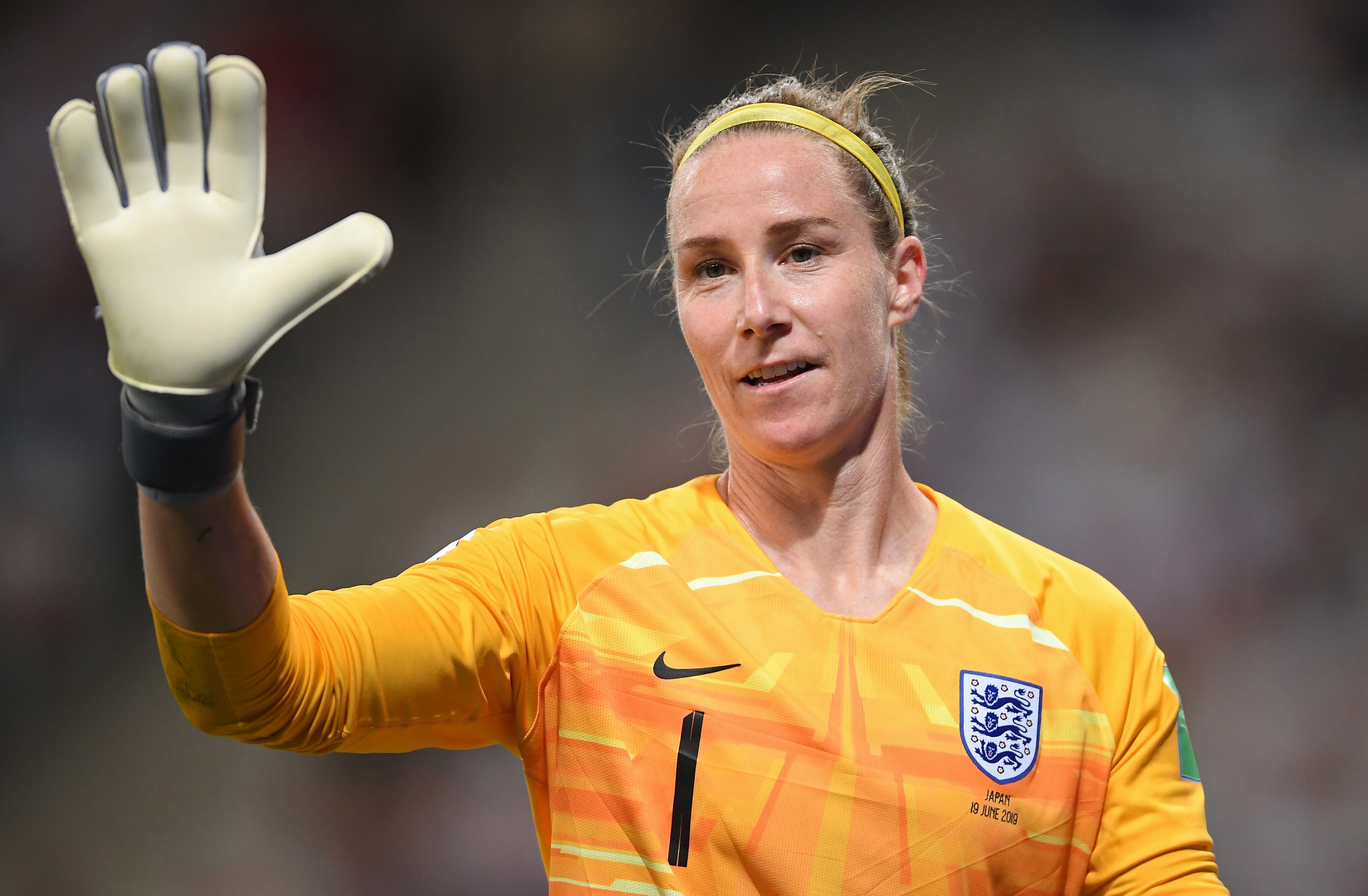 And it comes just days after the stopper was named in Hege Riise’s Team GB football squad.

Bardsley’s hamstring problem will come as a concern to Riise who chose the London 2012 Olympian and Ellie Roebuck as her preferred two goalkeepers in her 18-strong squad.

The veteran stopper will have around seven weeks to be fully fit ahead of Great Britain’s first match at the Tokyo Games against Chile on July 21.

Bardsley, who has 81 England caps, is one of five players in the squad who represented Great Britain at the London 2012 Olympics.

And the US-born stopper, whose family hail from Stockport, helped the team reach the quarter finals of the 2012 Games where they fell to a 2-0 defeat against Canada.

Should Bardsley’s injury affect her fitness, Riise has rising Everton star Sandy MacIver as part of her reserve group.

The Toffees keeper is travelling to Tokyo as one of four players serving as back-ups to the squad of 18.

MacIver, who moved to Everton in 2020 from United States college team Clemson Tigers, made her senior England international debut in March this year. 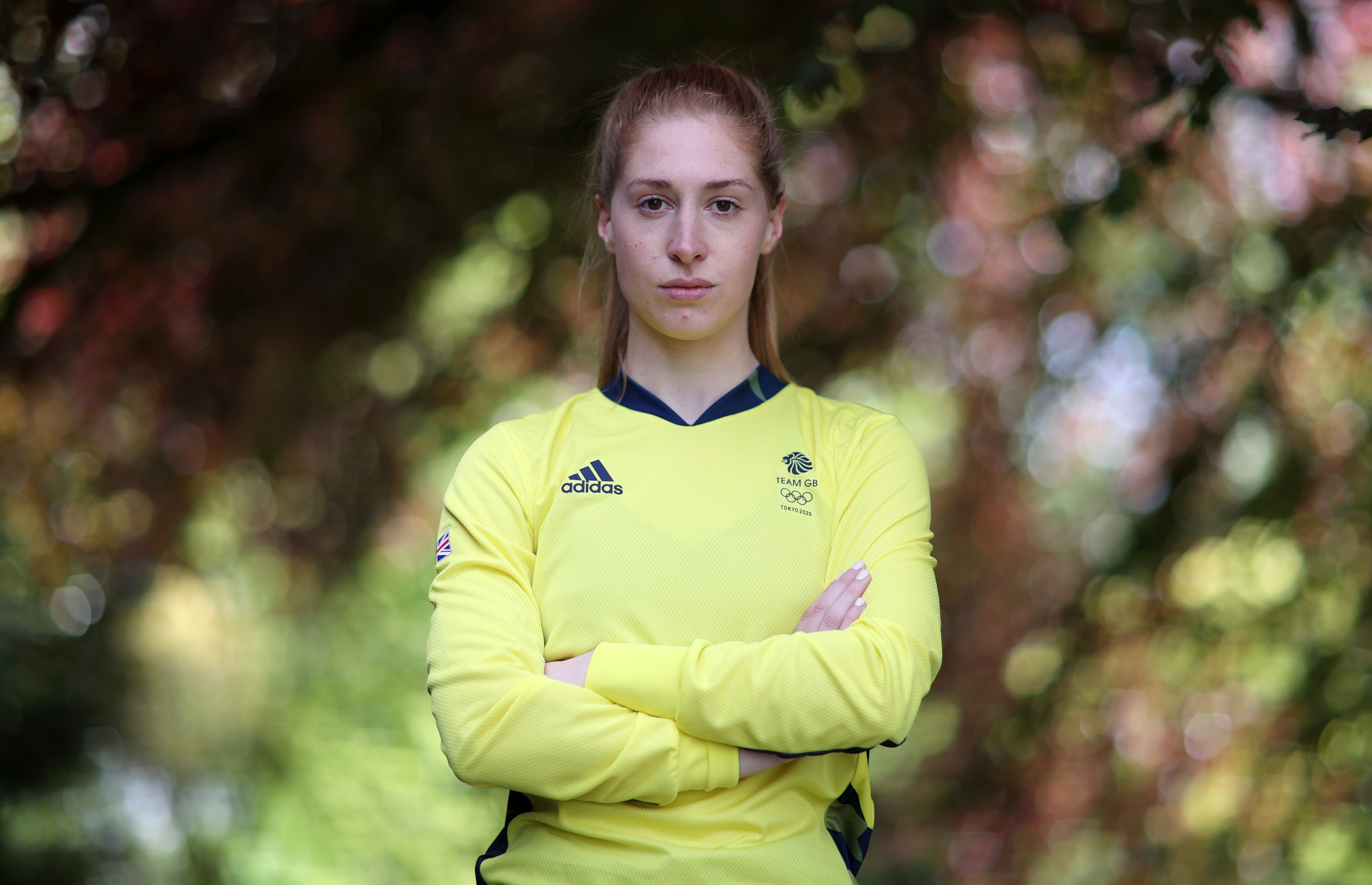 The Everton stopper came on as a second-half substitute during England’s 6-0 trouncing of Northern Ireland.

And the Everton boss has tipped MacIver to become one of the world’s best keepers following her string of stunning saves during Everton’s 3-1 loss to Man City in the 2020 Women’s FA Cup final. 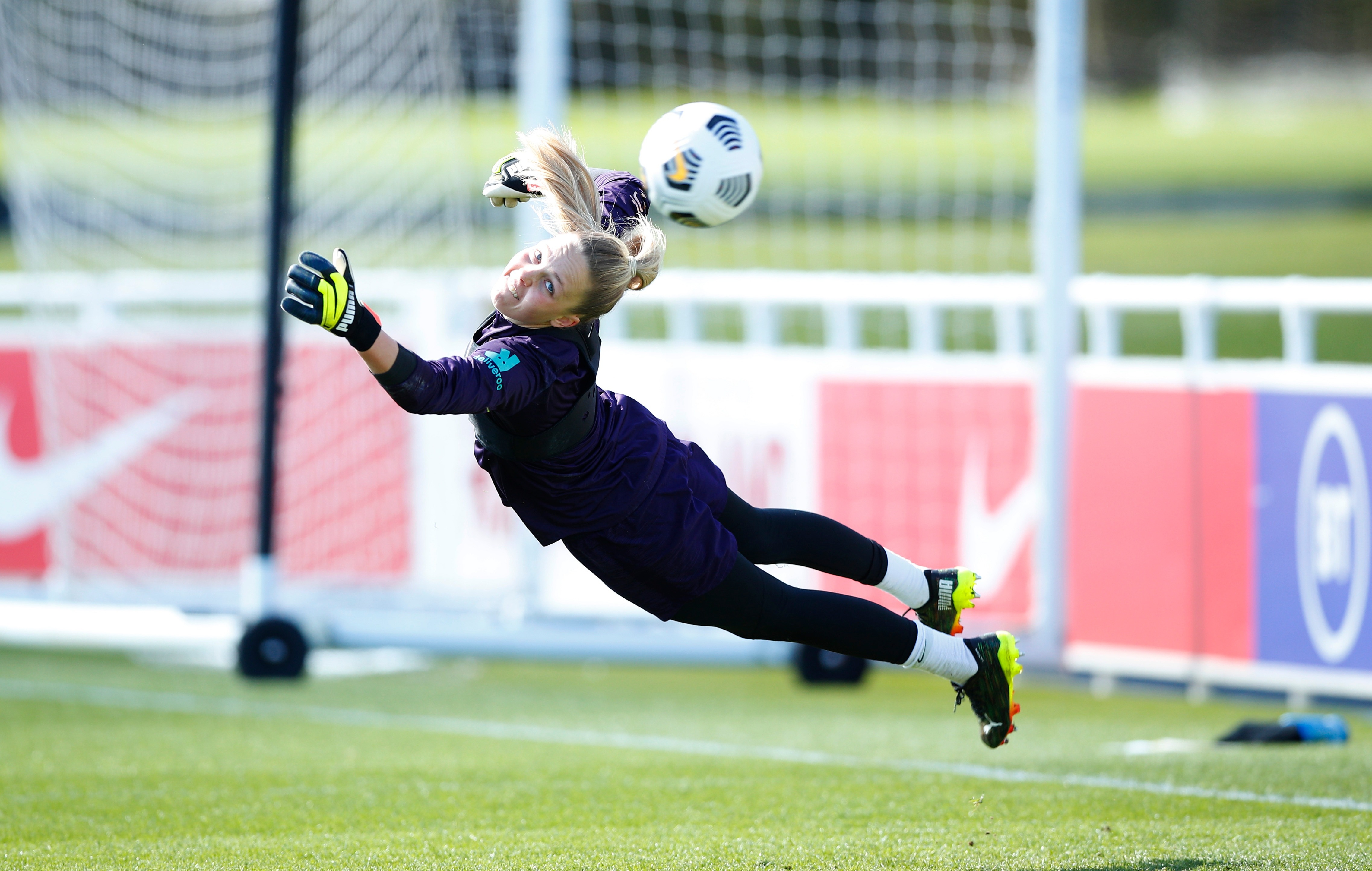