Team GB to have male and female flagbearers at Tokyo Olympics 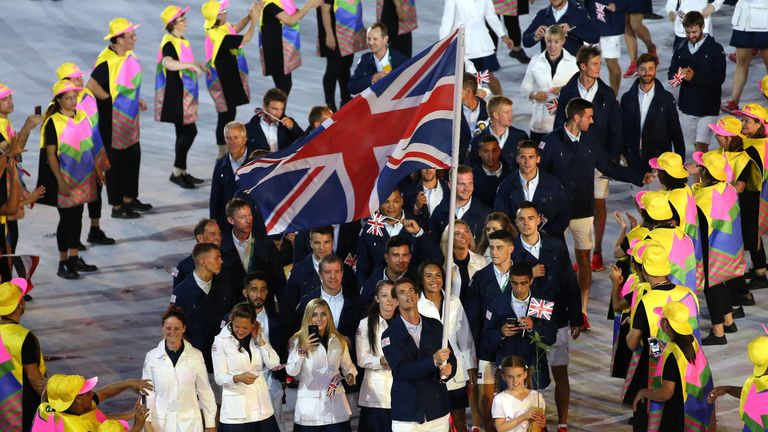 Team GB is set to have male and female flagbearers at the opening ceremony of the Tokyo Olympics for the first time in the country’s history at the Games.

National teams can appoint a man and a woman as their flagbearers at the Games this year after the International Olympic Committee changed its protocols last year to send a message of gender parity.

Previous to this, countries taking part in the Olympics had to choose either a man or a woman to carry the national flag while walking ahead of its contingent as they entered the stadium during the opening and closing ceremonies.

Britain has had 26 flagbearers at the Summer Olympics since 1906, but only three of them have been women. With the Olympics returning to Tokyo, England said there was a desire to celebrate Lonsbrough’s feat.

“For the first time national Olympic Committees are being encouraged to have two flagbearers,” England was quoted as saying by British media. “I will have to see how many are in the Village by that time.