PAUL POGBA'S agent has confirmed he is on the verge of a return from injury in a huge boost to his hopes of playing at the World Cup.

The 29-year-old midfielder was diagnosed with a lesion of the lateral meniscus in his right knee when he suffered a sprain in pre-season just a few weeks after re-joining Juventus on a free transfer. 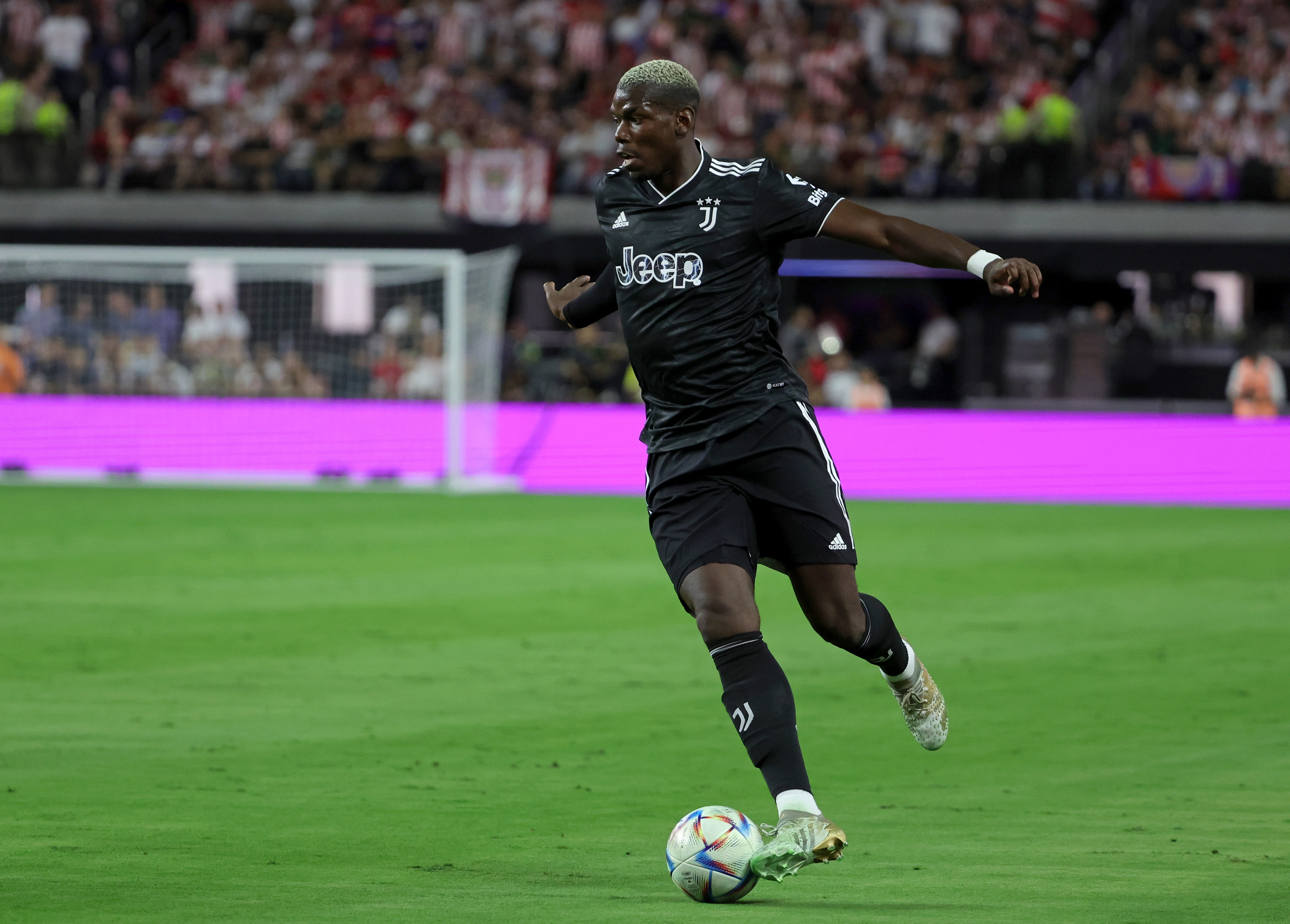 He was offered the opportunity to undergo surgery – which would keep him out of action for up to five months, effectively ruling him out of the World Cup.

But he instead opted to seek an alternative method of treatment in a bid to feature in Qatar.

And the ex-Manchester United man appears to have chosen the right path to recovery, with his agent Rafael Pimenta confirming he is set for a comeback.

Speaking to Tuttosport via Fabrizio Romano he said: "The nightmare is finally over. Pogba will be Juventus' new leader very soon." 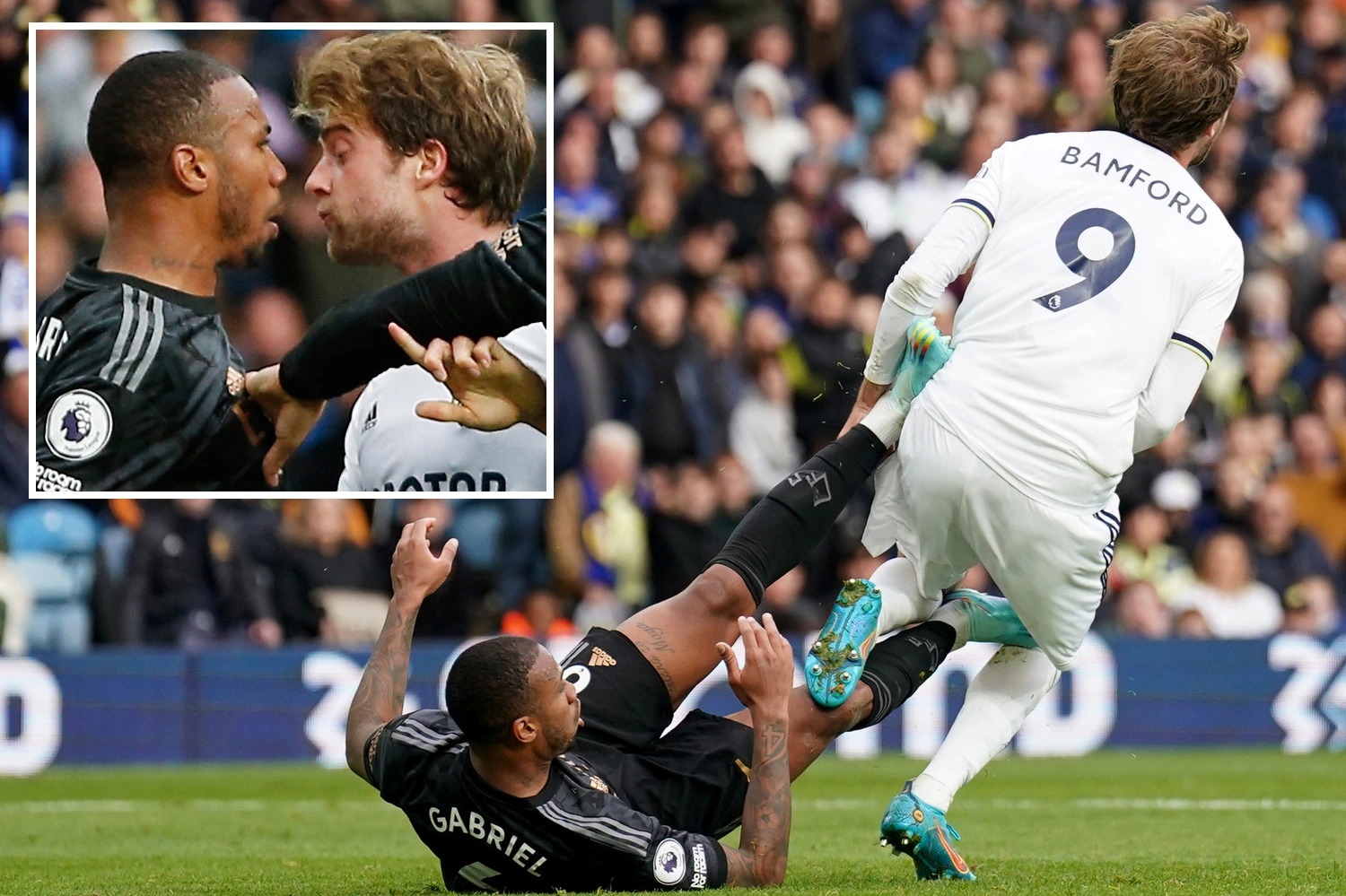 As well as his injury problems, Pogba has also been forced to deal with off-field issues.

He has become embroiled in a bizarre blackmail row, involving his own brother Mathias and a sum of £11million.

But Pimenta insists the Frenchman is now fully concentrated on football and does not want to think about any off-pitch matters.

The agent added: "He is enthusiastic. Paul's superpower is to overcome difficulties with incredible strength and great positivity.

"There was a moment, a few weeks ago, when he said to me: 'Rafaela, that's enough. I don't want to think about anything anymore, I focus on my knee and recovery, because I want to play again'.

"And so he did: I'm sure he hasn't listened to anyone anymore and he hasn't heard anything, because he is capable of excluding the world and concentrating only on one goal."

Pogba won four Serie A titles during his first stint at Juventus between 2012 and 2016.

He contributed 34 goals and 40 assists in 178 appearances, before returning to Man Utd for what was a world record transfer fee.

The midfielder is also closing in on 100 caps for France.

He has already played 91 games for the national team, netting 11 times.

And he was instrumental in helping Didier Deschamps' side lift the World Cup in Russia four years ago.