ST ANDREWS hero Cameron Smith might be instantly recognisable by his iconic mullet, but it hasn't always been that way.

The 2022 Open champion looks completely different in a brilliant picture from when he was 19-years-old. 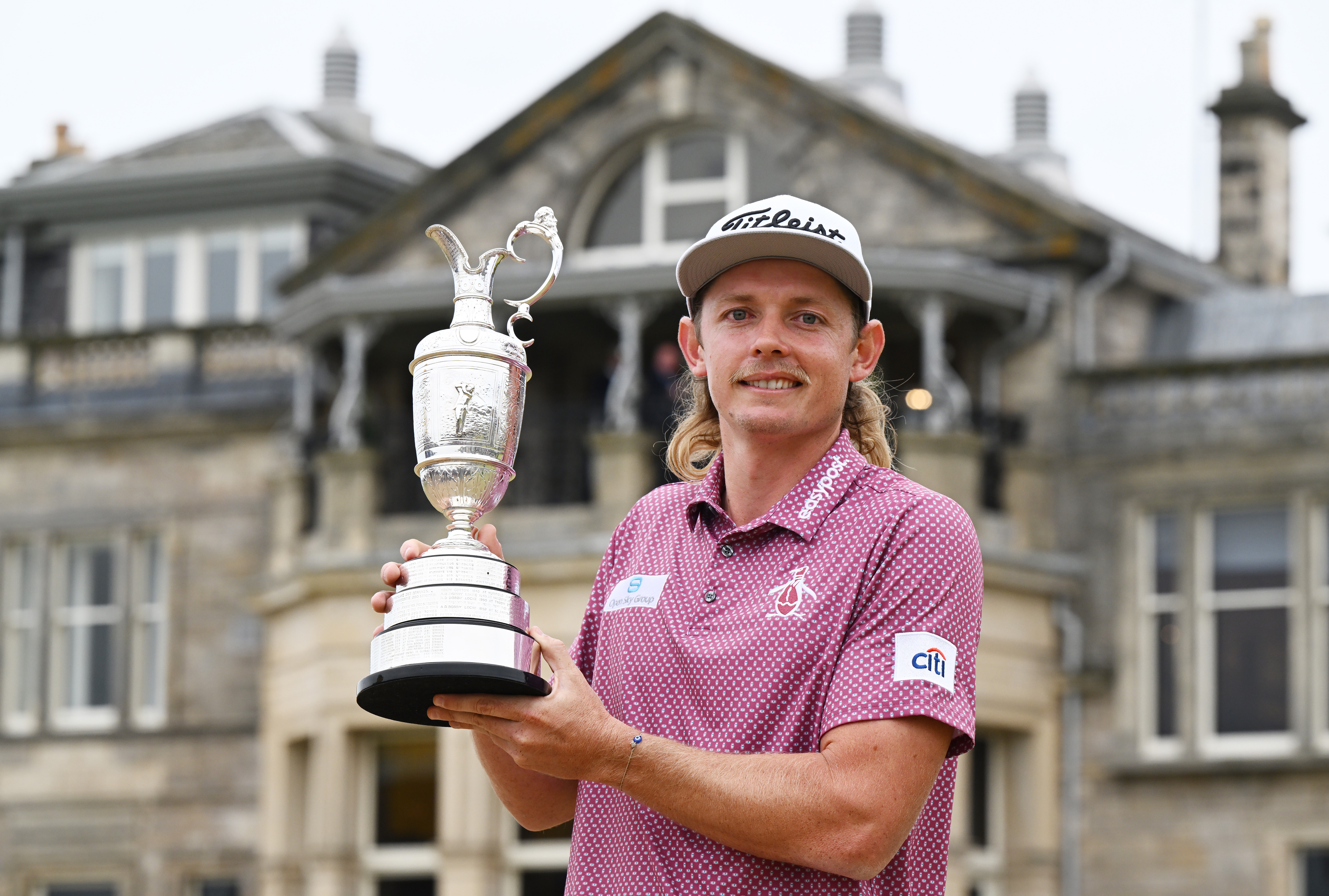 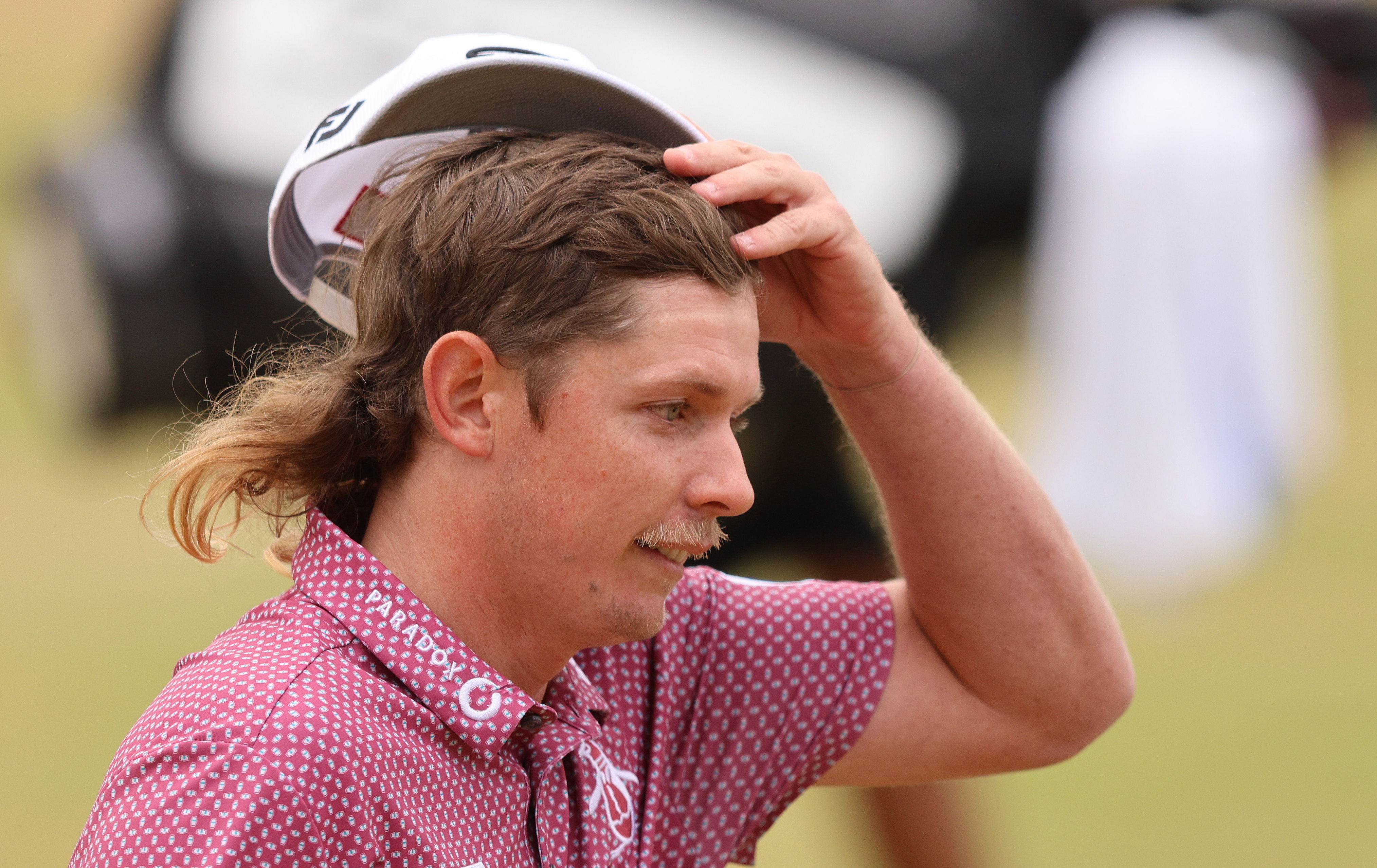 Now 28, Smith pipped Rory McIlroy to the Claret Jug yesterday with a stunning final-round 64, which included FIVE birdies in a row on the back-nine.

The mulletted champ became the first Aussie to win The Open since the face of the rebel LIV Golf series Greg Norman did so back in 1993.

An Instagram upload from 2013 shows him sporting short, spiky hair alongside two pals. 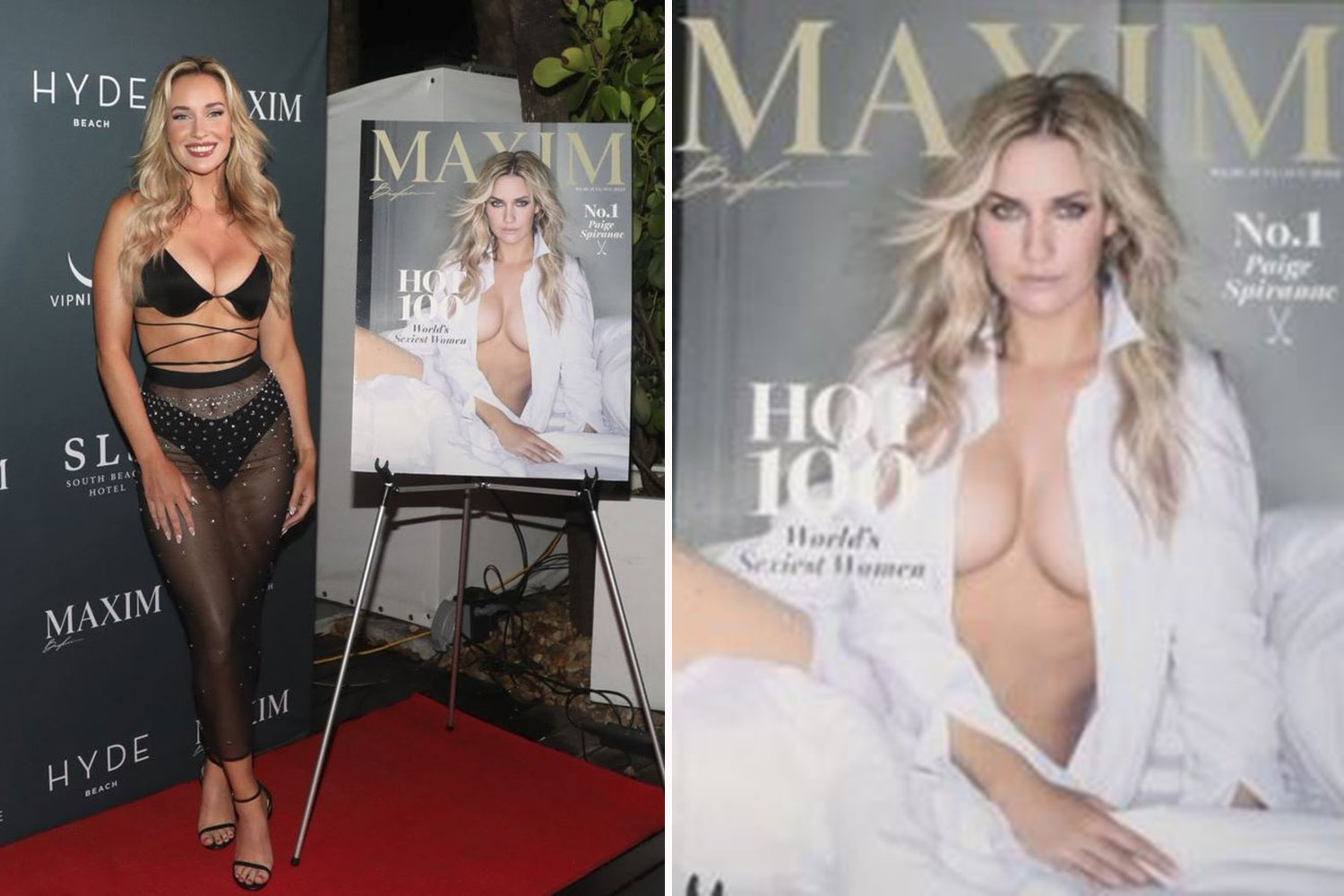 And he looks completely unrecognisable in the shot.

The picture was taken was Smith was still a teenager, a time in which he found himself regularly feeling the effect golf was having on his body. 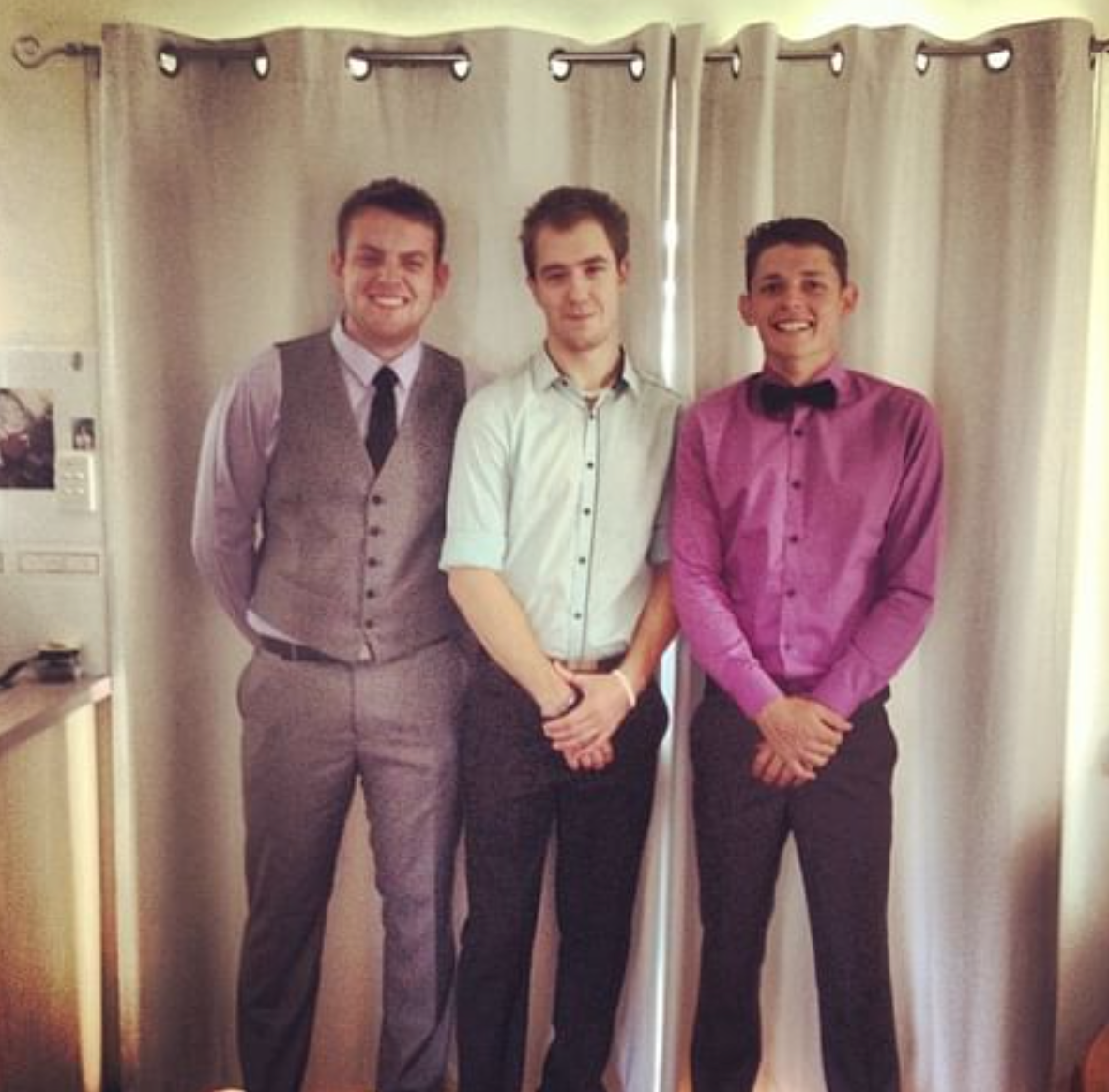 Trainer Nick Randall previously told PGA Tour: "At age 16 he was weak, tight, and had some alarming postural adaptations from golf.

"He was in consistent pain and discomfort in a number of areas." 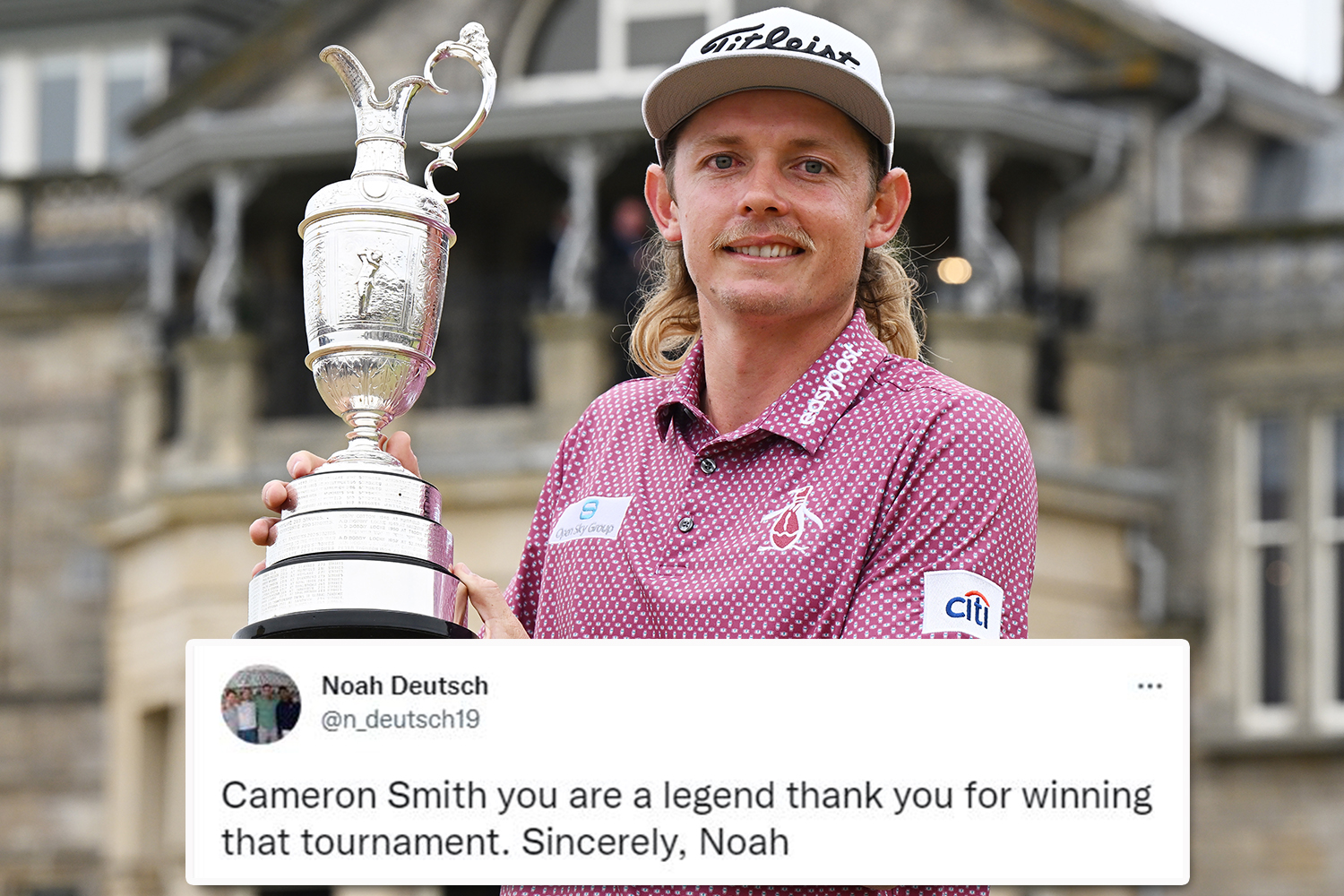 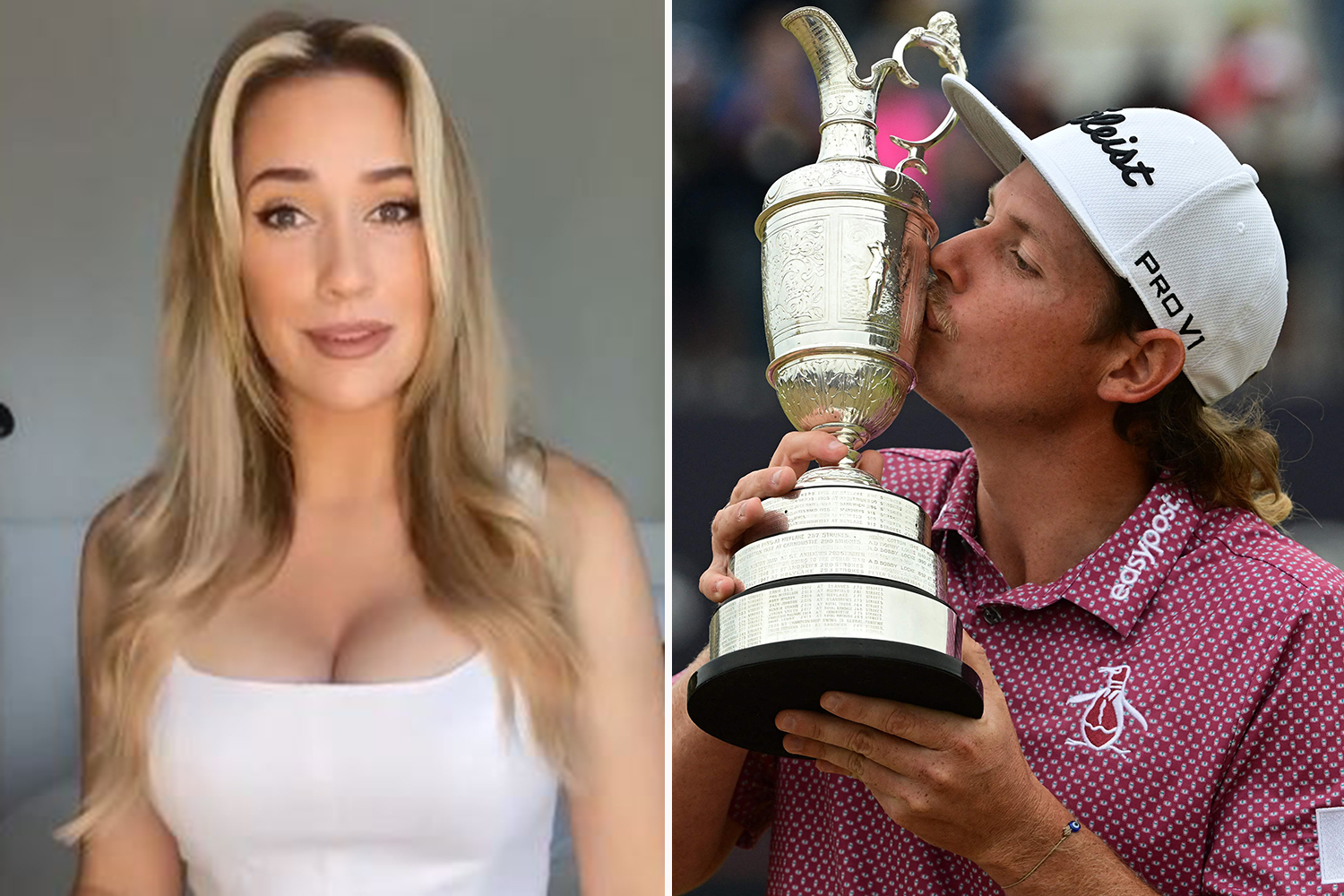 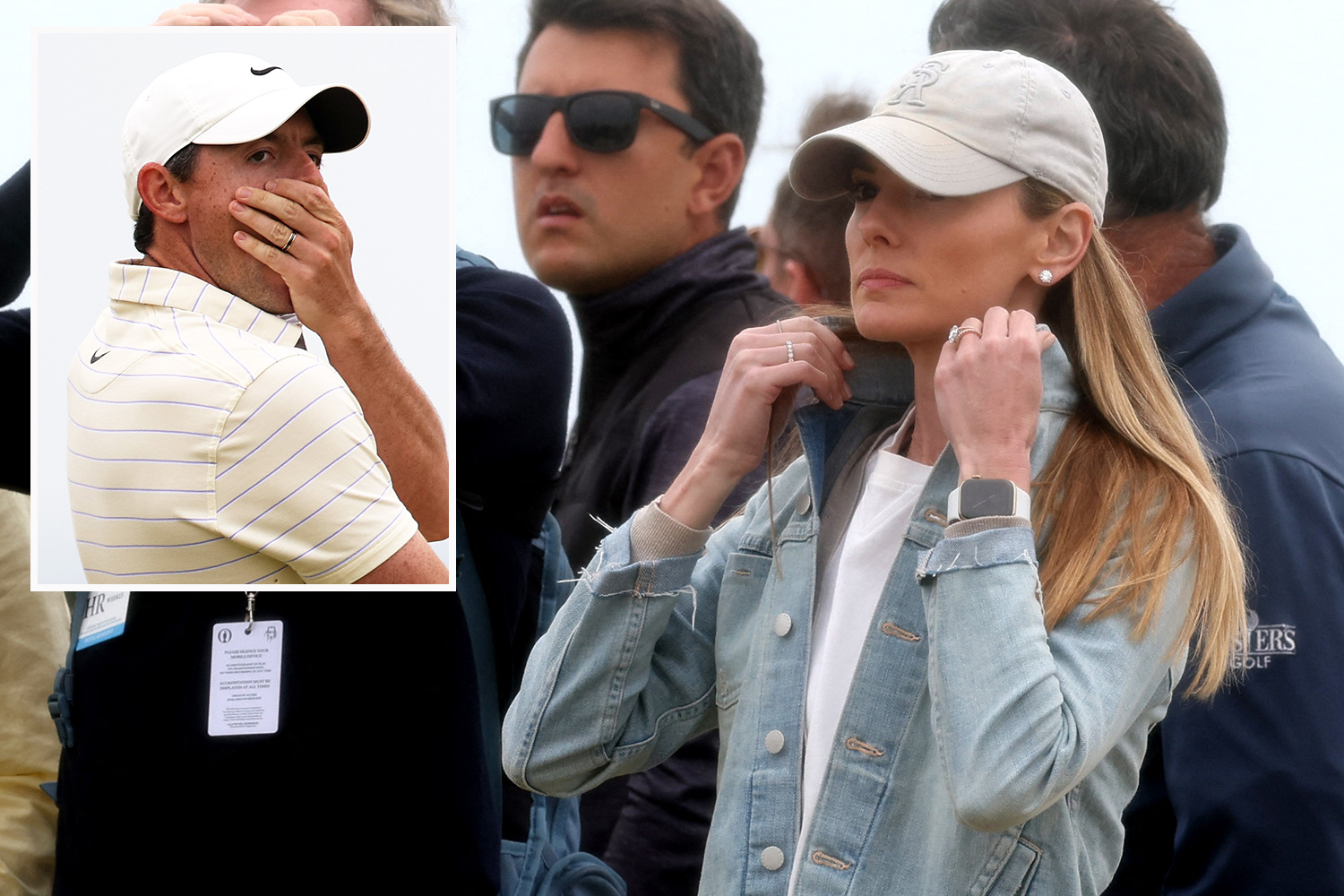 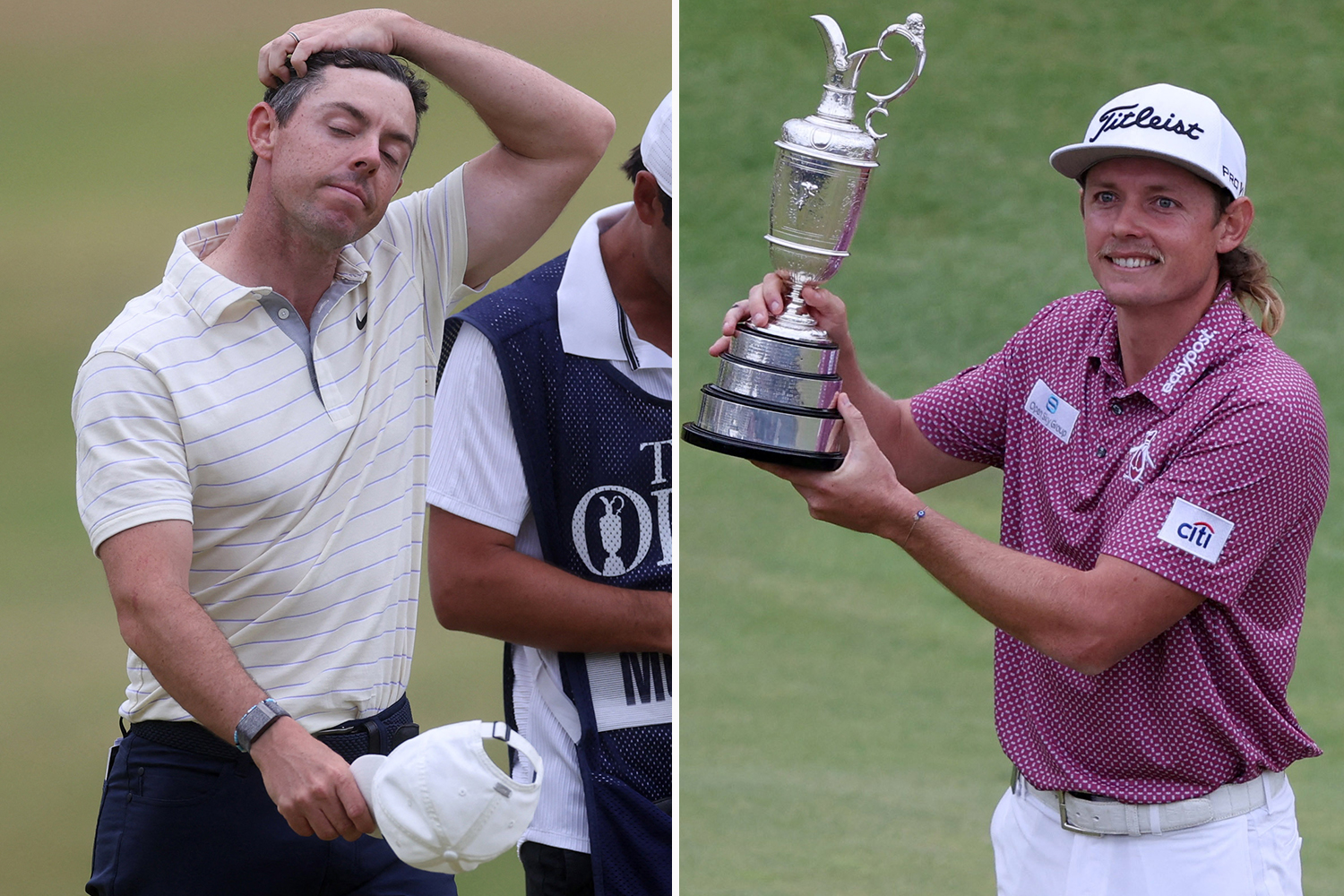 Smith then found himself gaining weight, which was shelved in a three-month boot camp at the start of the Covid pandemic in 2020.

Now Brisbane-born Smith is in tip-top shape as he reportedly dates girlfriend Shanel Naoum, and continues to enjoy a few drinks on the side.

He had the St Andrews crowd in stitches when he vowed to find out how many beers would fit into the Claret Jug after his win yesterday.

The Open champion said: "To win an Open Championship in itself is probably going to be a golfer's highlight in their career. To do it around St Andrews is unbelievable. This place is so cool.

"I'm definitely going to find out how many beers fit in this Jug, that's for sure."

He then added: “I'll probably have about 20 Claret Jugs."