Home » Sport » The secret to winding up Jack Grealish is to tell him how PRETTY he is, reveals best mate and Villa star John McGinn

The secret to winding up Jack Grealish is to tell him how PRETTY he is, reveals best mate and Villa star John McGinn

The Motherwell wing-back was on his last legs when Grealish was introduced as a 63rd minute substitute for Phil Foden during Friday’s goalless draw at Wembley. 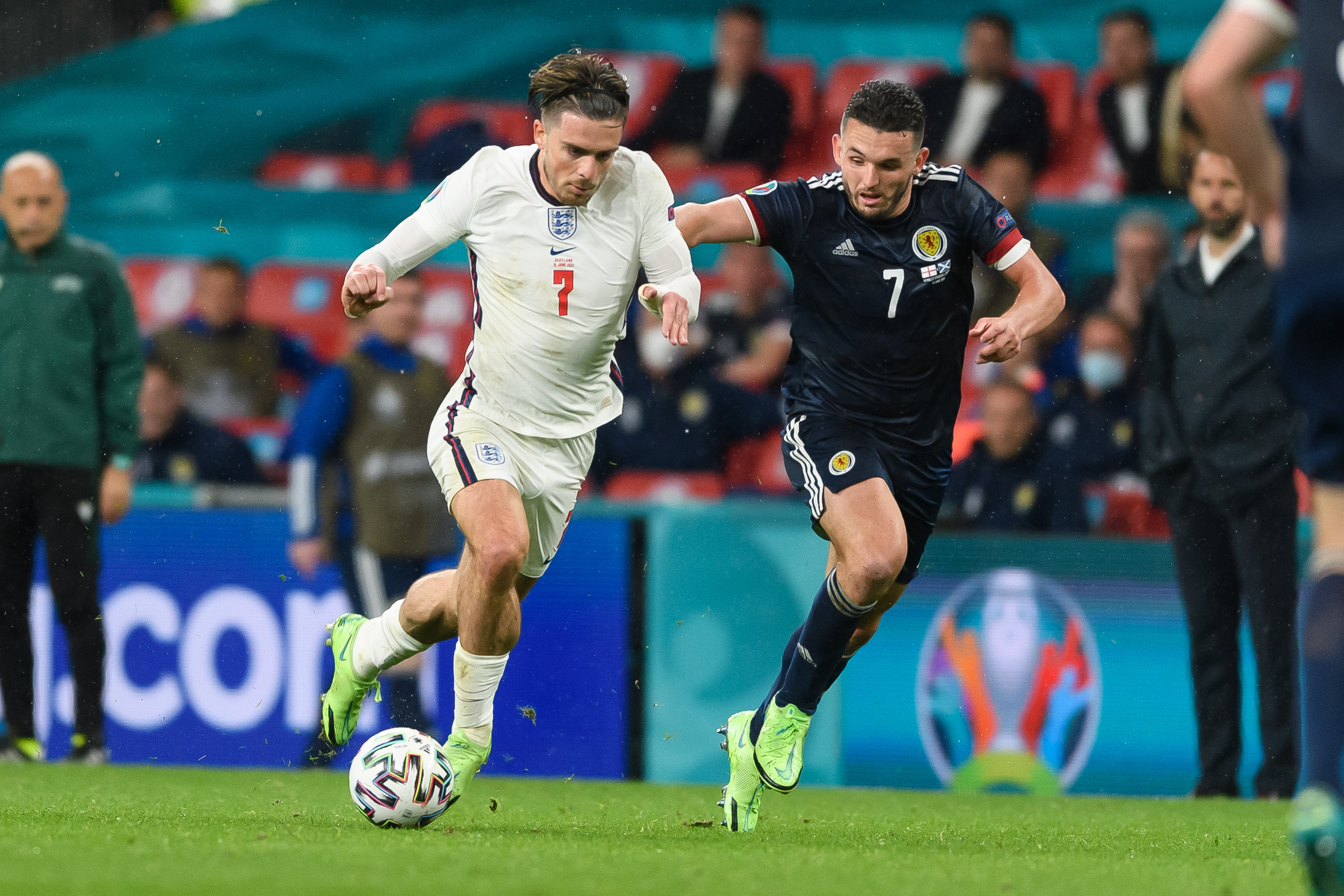 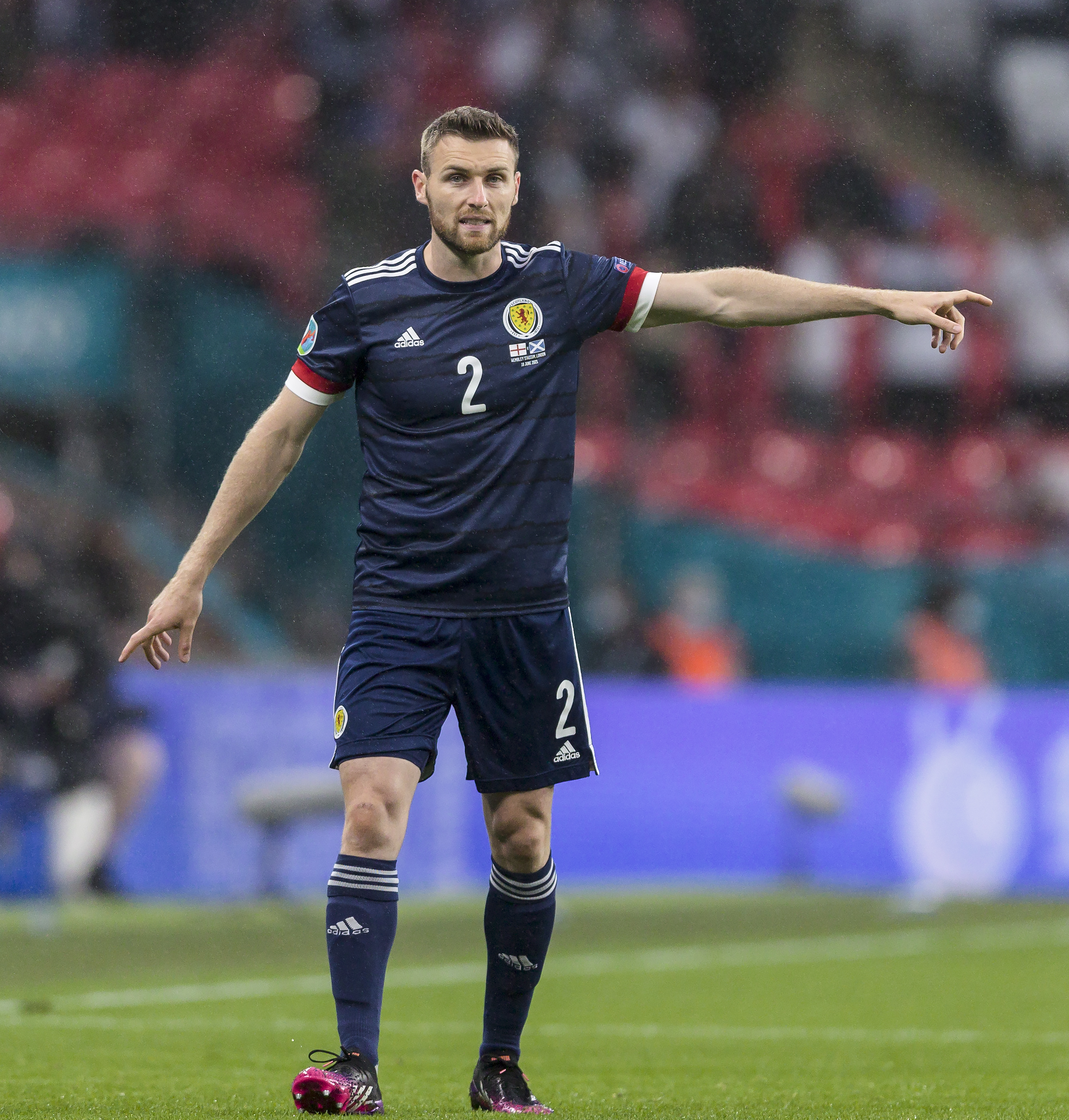 And that’s when he took the advice of Grealish’s Villa pal John McGinn to keep his team’s Euro hopes alive.

O’Donnell admitted: “John had told me that if Jack came on I needed to get nibbling in his ear straight away.

“But he warned me that I had to be complimentary rather than critical because if I told him he was hopeless or kicked him really hard he would just get up and get back at me.

“So all the time he was on I was telling him how good looking he was and asking him how he got his hair to look like that.

“I was also telling him how much I loved his legs because I noticed that he doesn’t shave his calves.

“Most boys shave their legs because it’s better for the masseurs but Jack has massive calves and plays with his socks rolled down.

“So I said to him that they must be something special because he doesn’t shave them and yet they still get spoken about all the time!”

Yet it wasn’t all sweet nothings from O’Donnell, who was booked for an 86th minute foul on Grealish as Scotland clung on for the point which leaves them in with a chance of qualifying for the knock-out round tomorrow. 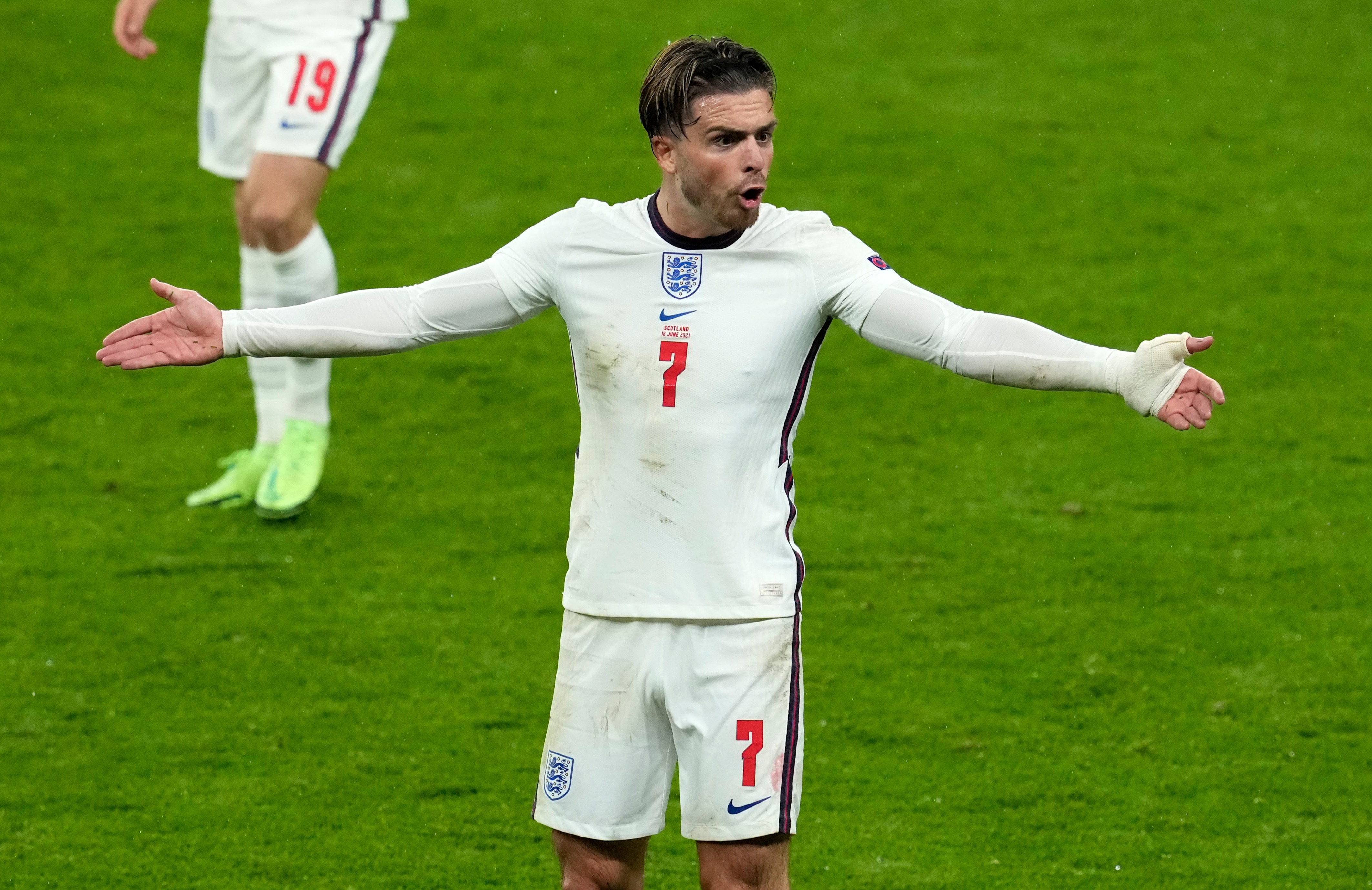 He admitted: “Jack had just come on and was nice and fresh and when fresh wingers come on you’re usually a bit tired.

“By that stage I was getting fed up with him trying to take the mickey out of me so I thought ‘I need to give him a hit here’. And that’s what I did.”

O’Donnell had been widely criticised for his performance during 2-0 defeat by the Czech Republic during Scotland’s opening Group D game last Monday.

But he justified the faith of manager Steve Clarke at Wembley and almost pinched a memorable victory for his nation when he drew the save of the match from England keeper Jordan Pickford. 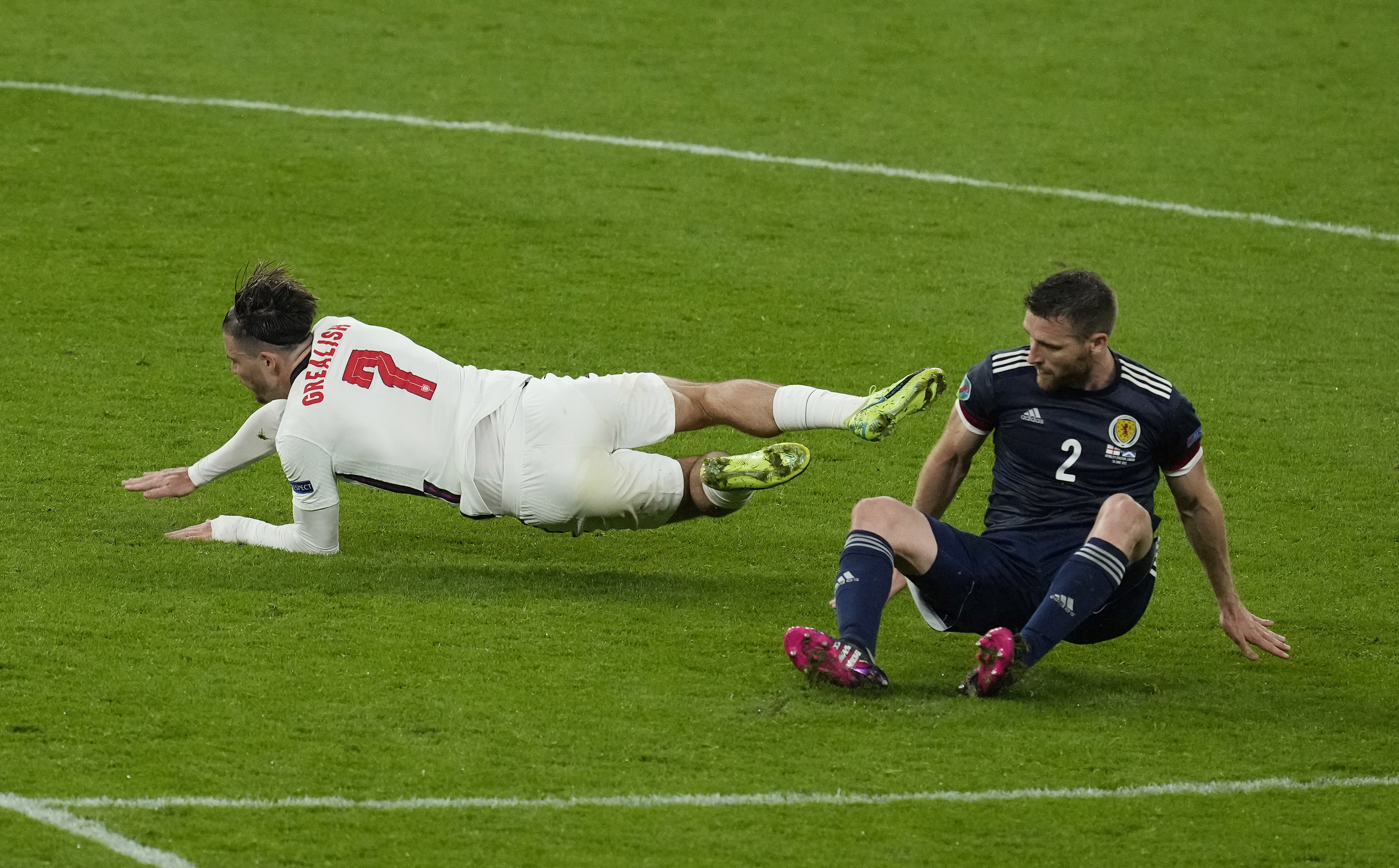 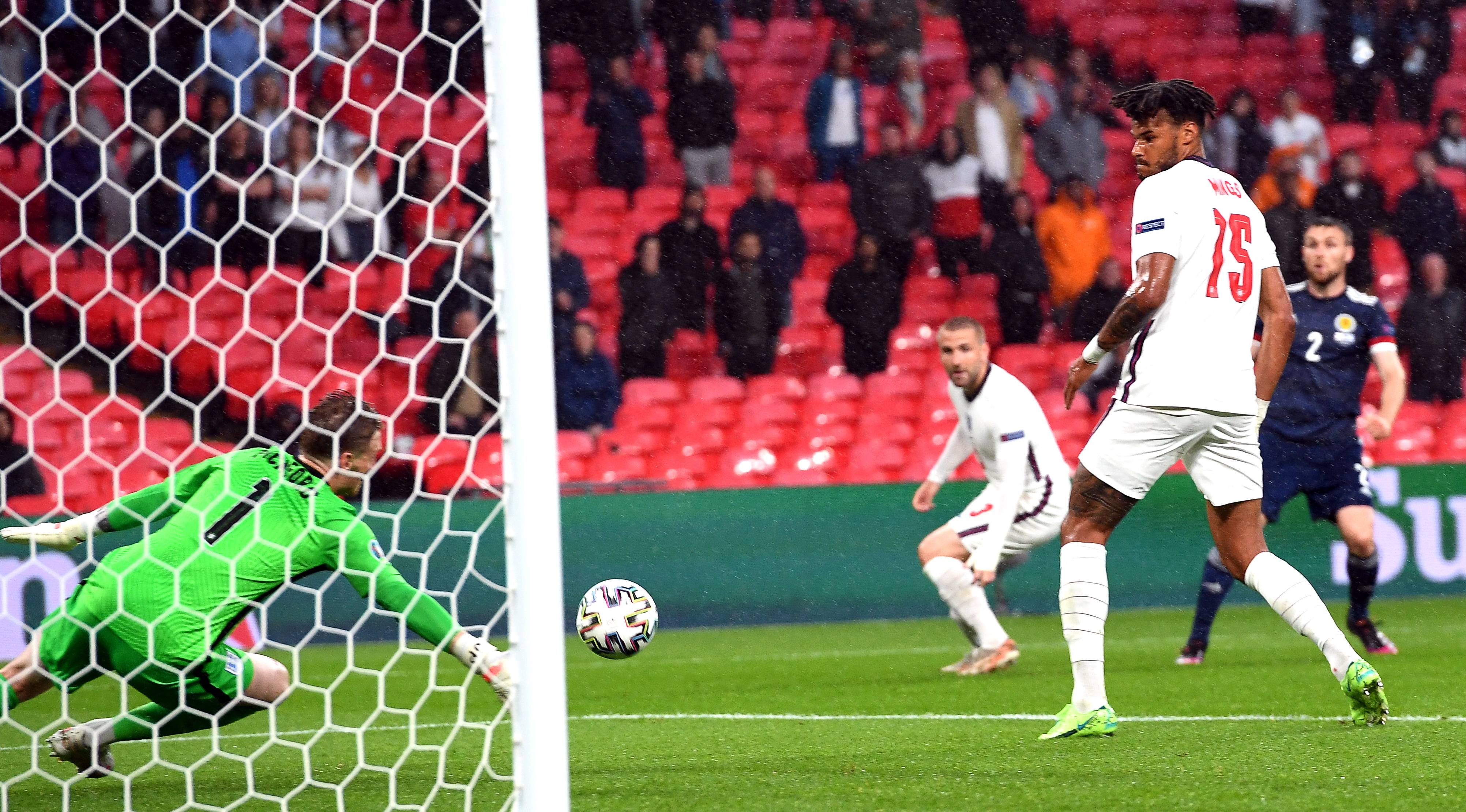 He laughed: “If that one had gone in I would have walked off the pitch then and there because my career could never get any better than that.”

Now Scotland must beat Croatia in their final group game at Hampden tomorrow to qualify for the knock-out stages of a major international tournament for the first time in their history.

O’Donnell says: “The mood in the camp is certainly better than it was after the first game against the Czechs.

“We went to Wembley needing a result to stay in the competition and that’s what we got.

“We’re slightly disappointed not to have taken all three points but the draw has given us the opportunity to qualify on Tuesday and that’s massive.

“Like England, Croatia are a team who have bags and bags of quality, so we need to approach this game with caution.

“They were in the World Cup final three years ago so we know it’s going to be a tough game, but one we will go into with optimism.”

And maybe a few words of flattery for Luka Modric and his chums. 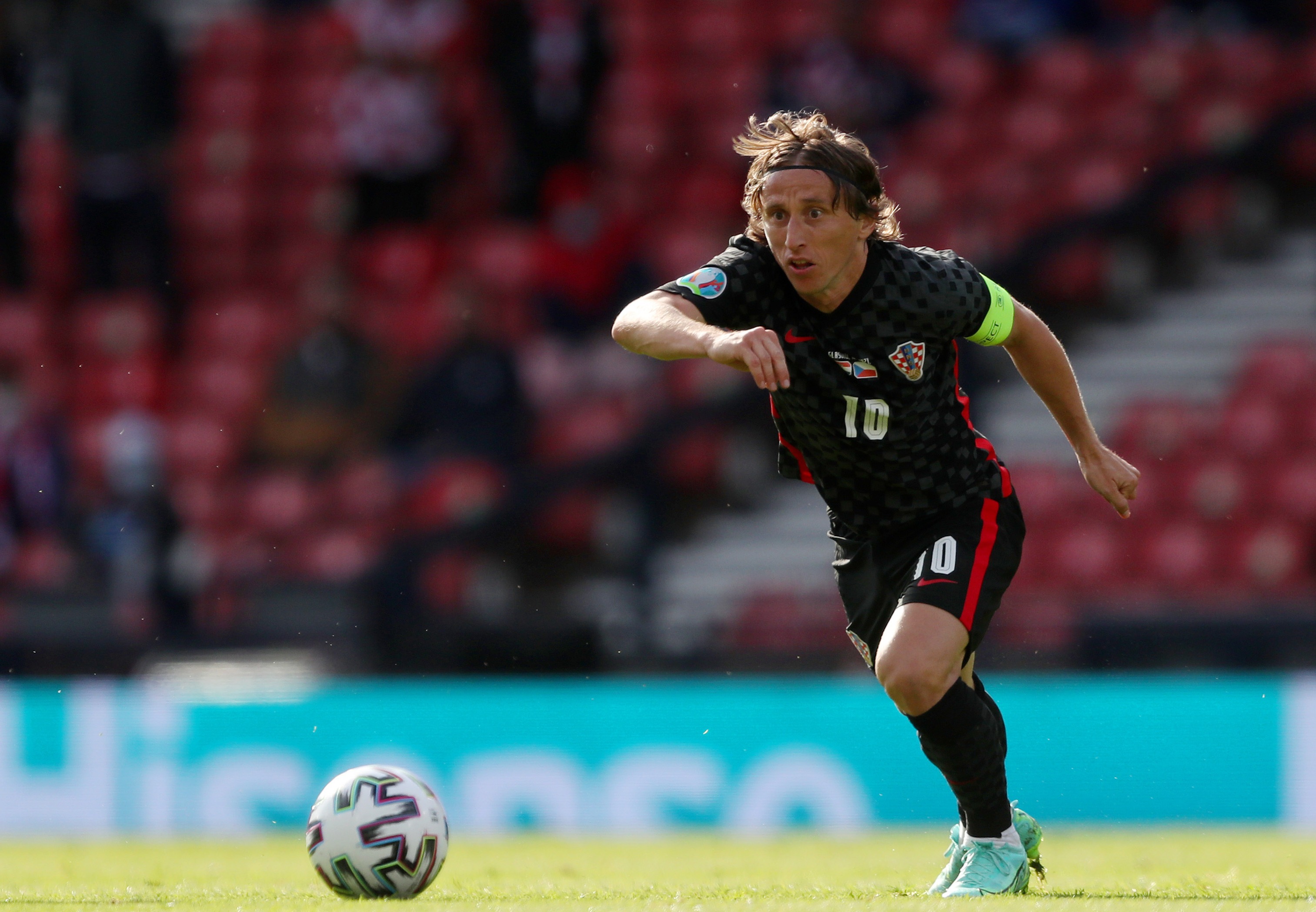 Jack, secret, the, to, Up, winding
Celebrities