The Frenchman stepped down as Arsenal manager in 2018 after spending 22 years at the club. 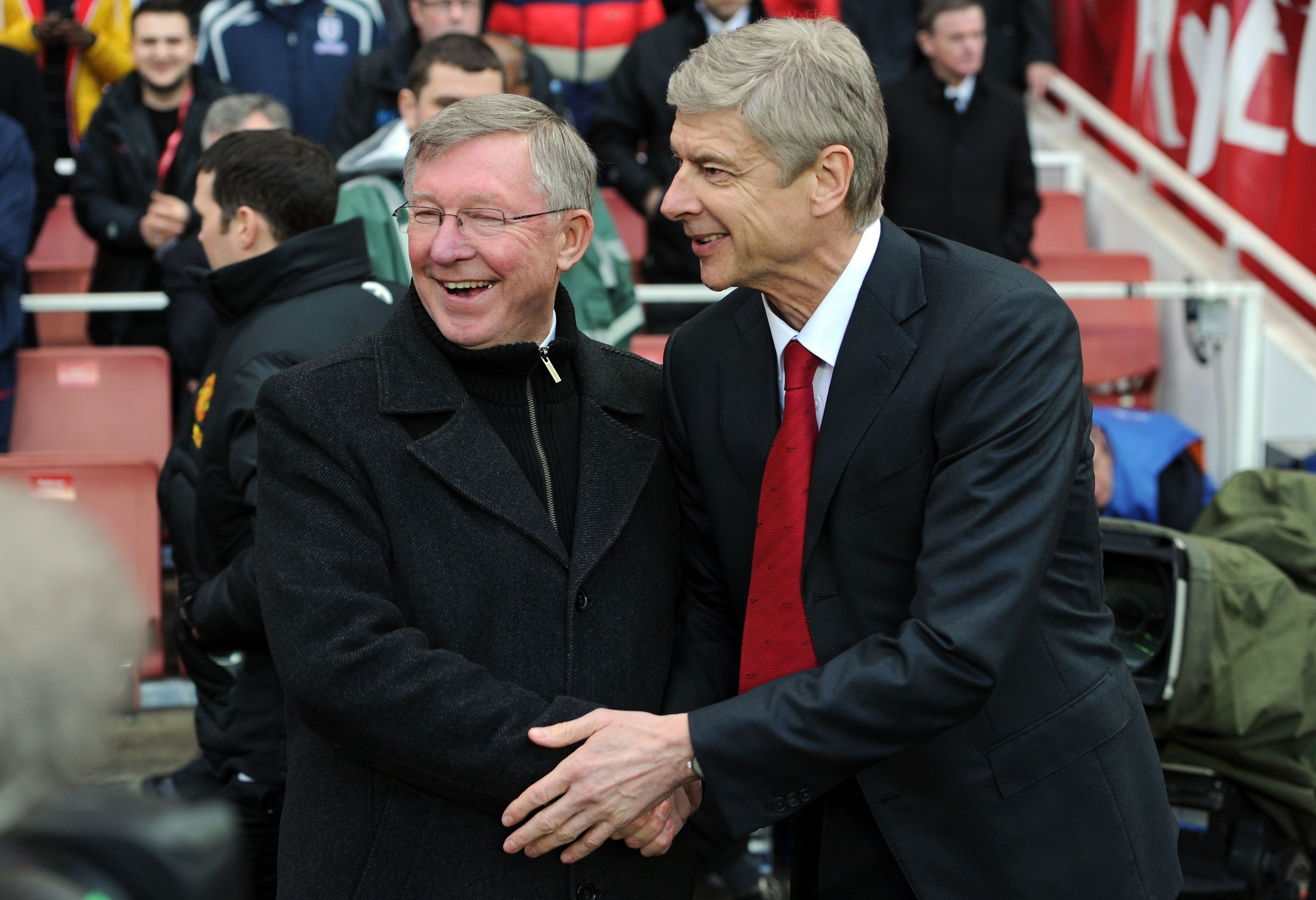 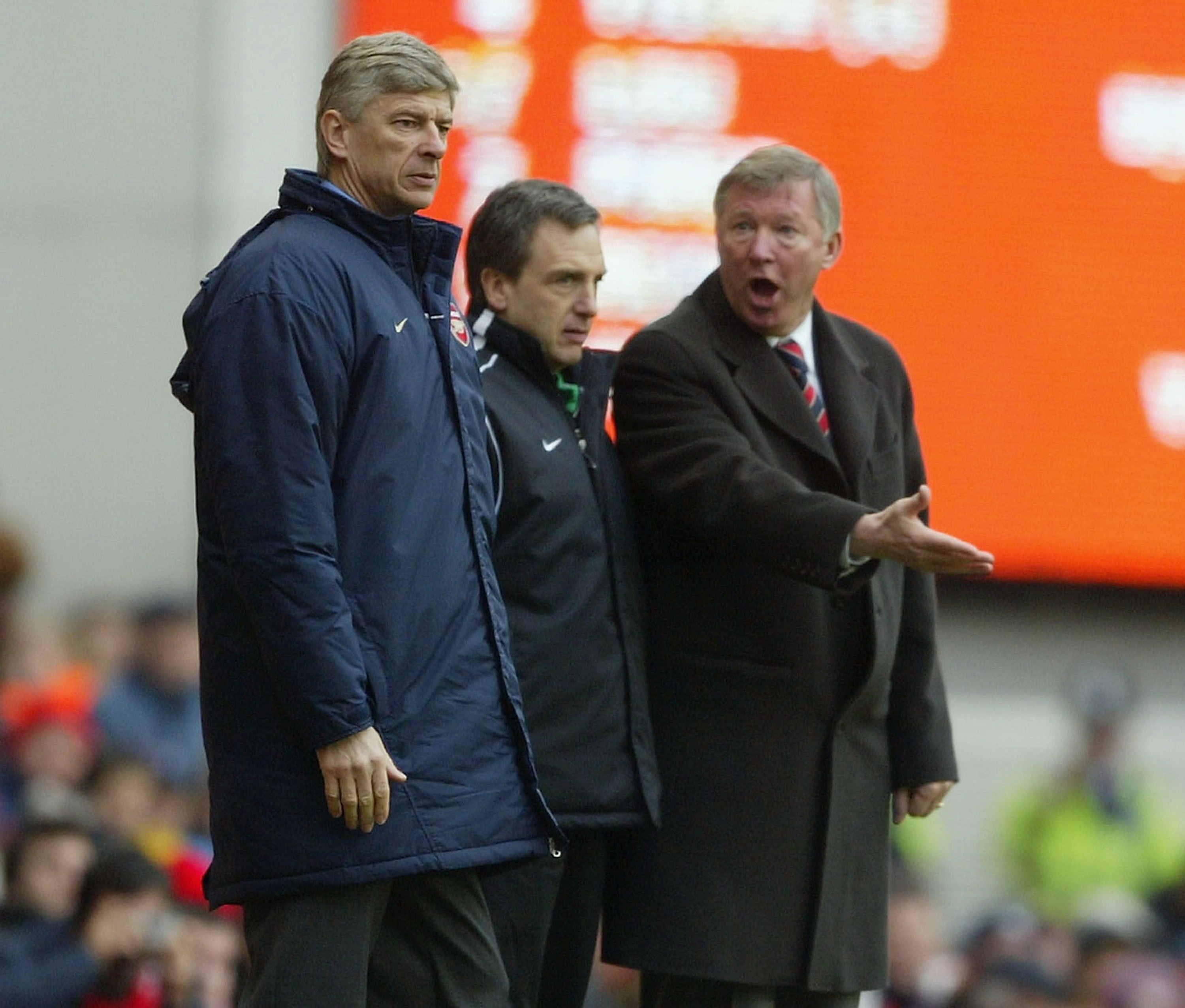 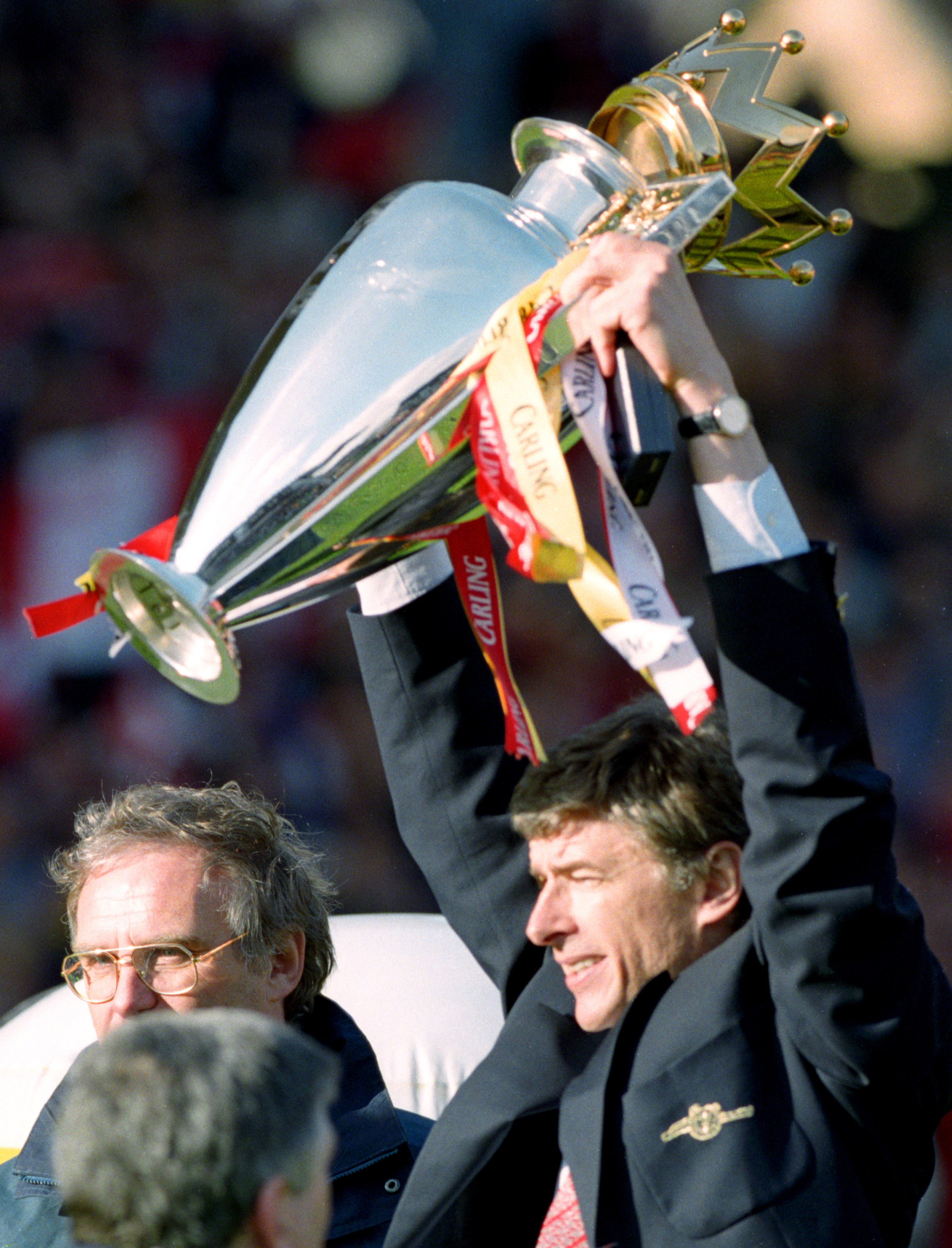 In his spell as Arsenal manager, he won three Premier League titles, including an unbeaten season.

But things turned sour towards the end with fans calling for him to go.

Old rival Ferguson says the Gunners fans 'should be ashamed' of themselves for their treatment of Wenger towards the end.

Speaking in the new film, Arsene Wenger: Invincible, Fergie said: "He kept them in Europe every year and yet he was criticised. The supporters should be ashamed.

"Arsene and myself are dinosaurs, but we didn’t do so badly.

"I won 13 leagues but I was never near going through a season undefeated. The achievement stands above everything else, and it was Arsene’s."

The sour end to his Arsenal career left Wenger 'hurt'.

But the 72-year-old insists he'll never resent the supporters for it.

He said: "I am not resentful of fans, I just feel if my personality is in the way of what I feel our club is, for me that is more important.

"But I believe this club is respected all over the world, much more than in England.

"Our fans did not give the image of unity I want at the club all over the world – that was hurtful."

Wenger also admitted he should've walked away from Arsenal when Stan Korenke came to the club.

He said: “Highbury was my soul, the Emirates my suffering.

“I could see that it would be more difficult because we started out with a project of £200million, which we could basically afford, and  finished at £428m.

“The decisive point was 2007. It was the first time I could feel  tensions in the boardroom because David Dein had an agreement to bring in Stan Kroenke and I was torn between being loyal to the club and being loyal to David.

“That’s when I thought I had to go to the end of the project, but I still wonder if I did the right thing because life was never the same.

“Once we moved to the new  stadium, we moved from first or second place to third or fourth and we lost our best players.

“Before we lost the players at 30 years plus. Afterwards we lost them at 25.

“So to work with restricted resources and still keep the club at a level where we could pay our debts, from 2006 to 2015 I personally think I did my best job.”

'Ashamed':, Be, should, they
Celebrities