MIKE TYSON claims he had the best three years of his life in PRISON.

Iron Mike’s boxing career came to a juddering halt in 1992 when he was sentenced to six years behind bars after being convicted of rape in Indiana. 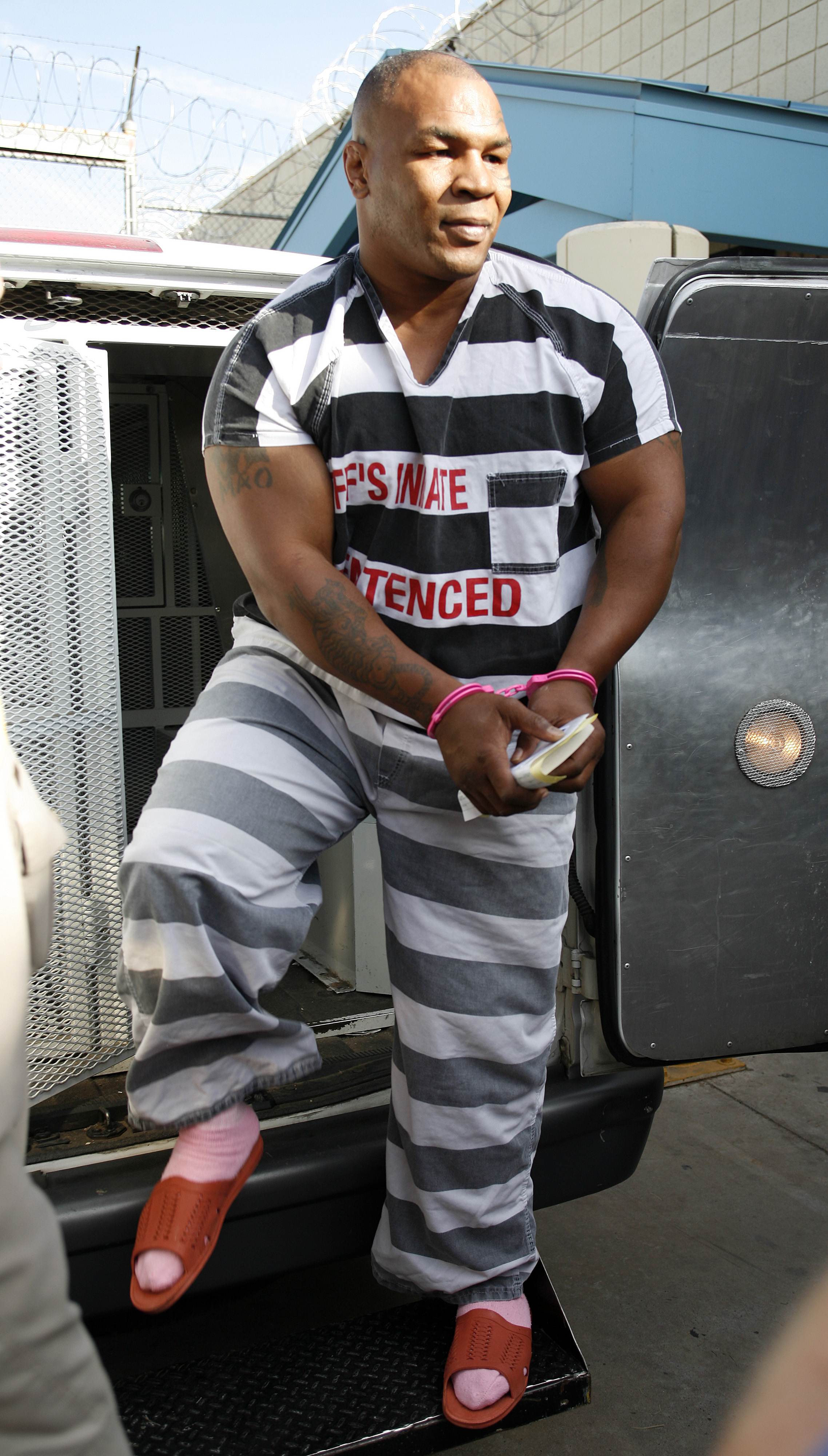 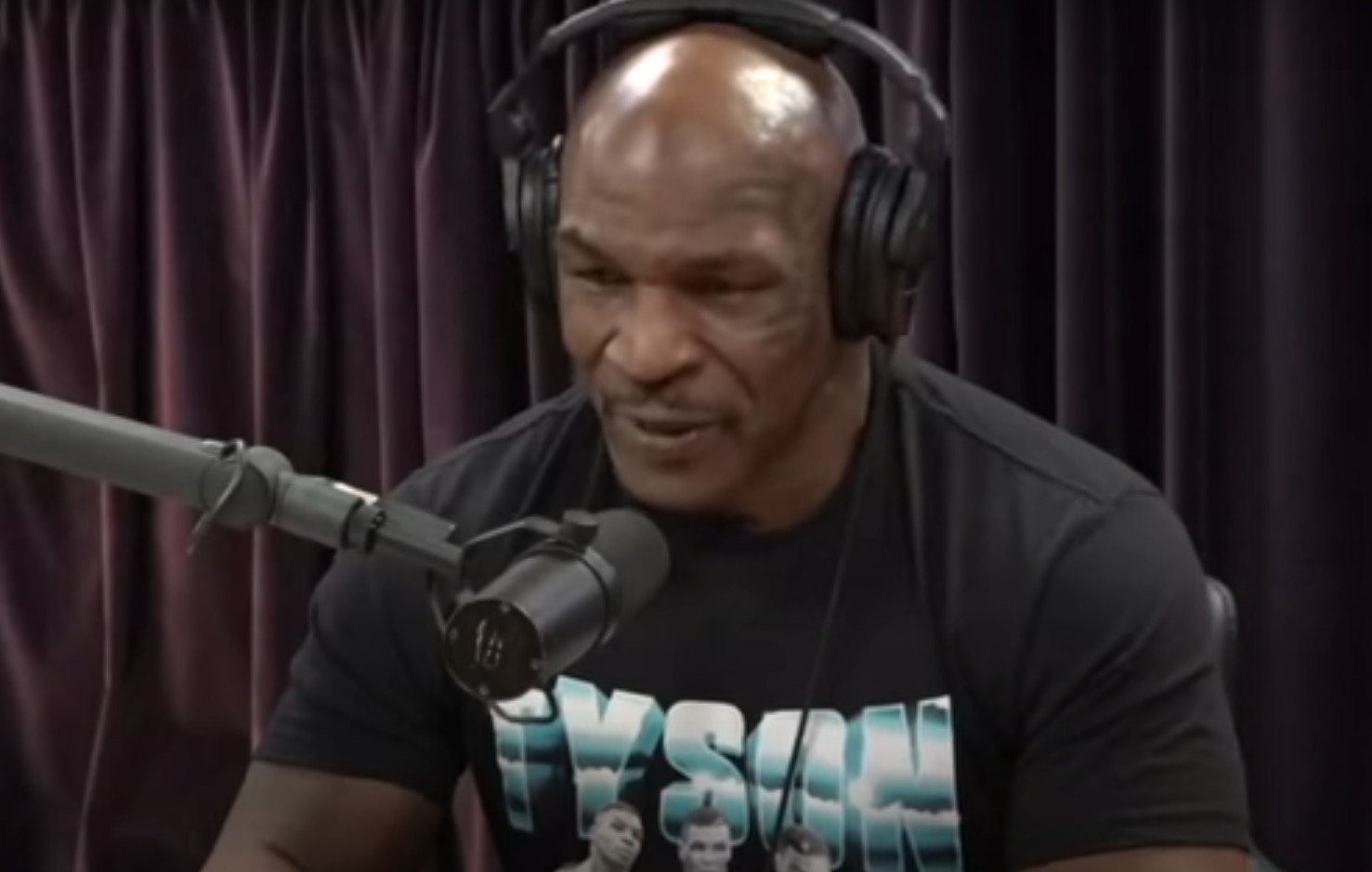 Tyson, 55, denied the allegations and claimed the sex was consensual.

He was released in 1995 after serving almost three years of his sentence.

And he is now required to register as a Tier II sex offender under federal law for life.

However, Tyson reckons the time he spent in prison gave him peace of mind. 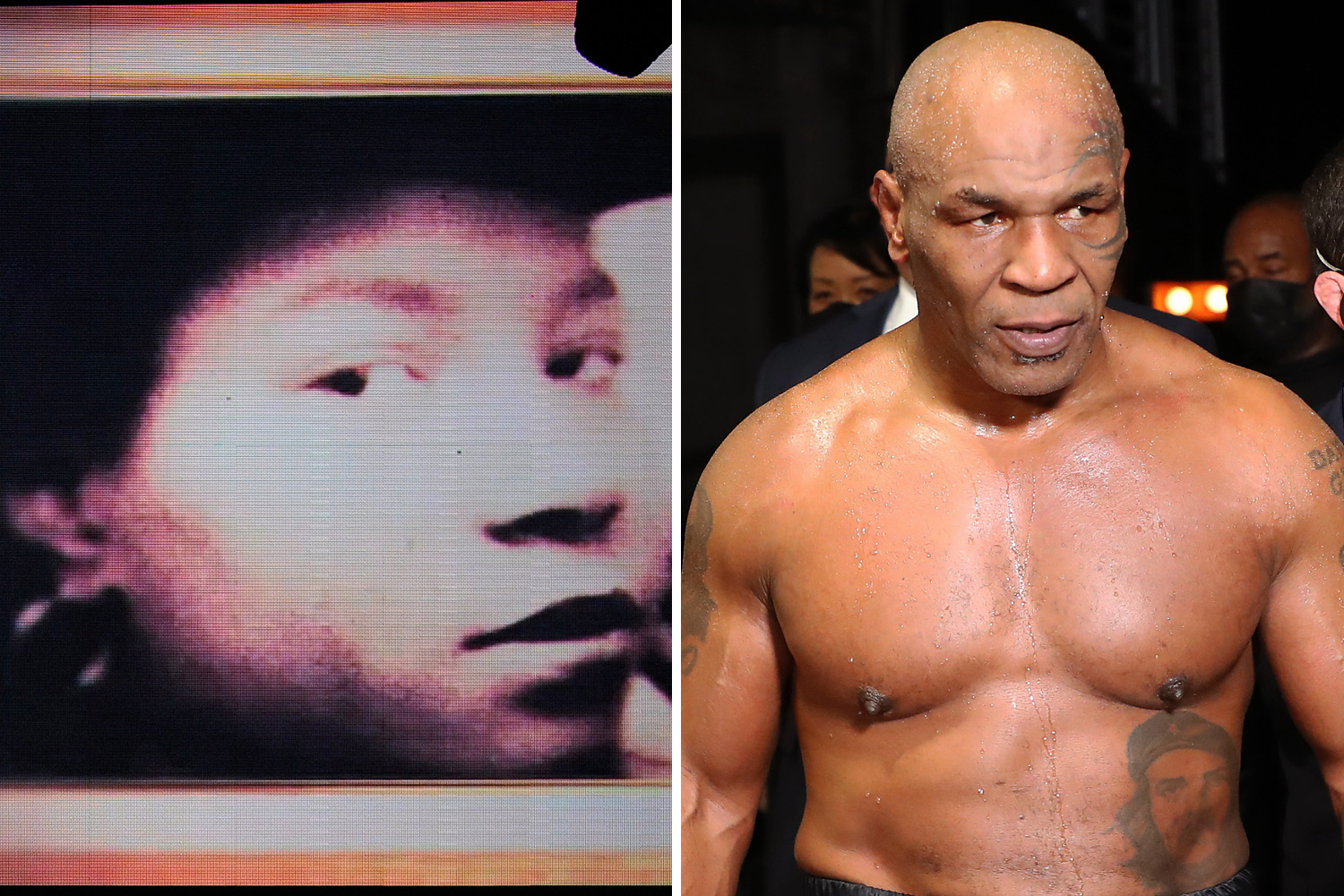 The boxing legend, tipped to fight Jake Paul this year, says he was treated well by fellow inmates and guards.

And Tyson believes time in the can helped him begin to shed his ego.

Tyson, who now runs a £500k-a-month cannabis empire, told The Pivot Podcast: “I had the best three years of my life in prison.

“I had peace. Money doesn’t mean anything if you don’t have your peace, your stability and your balance. 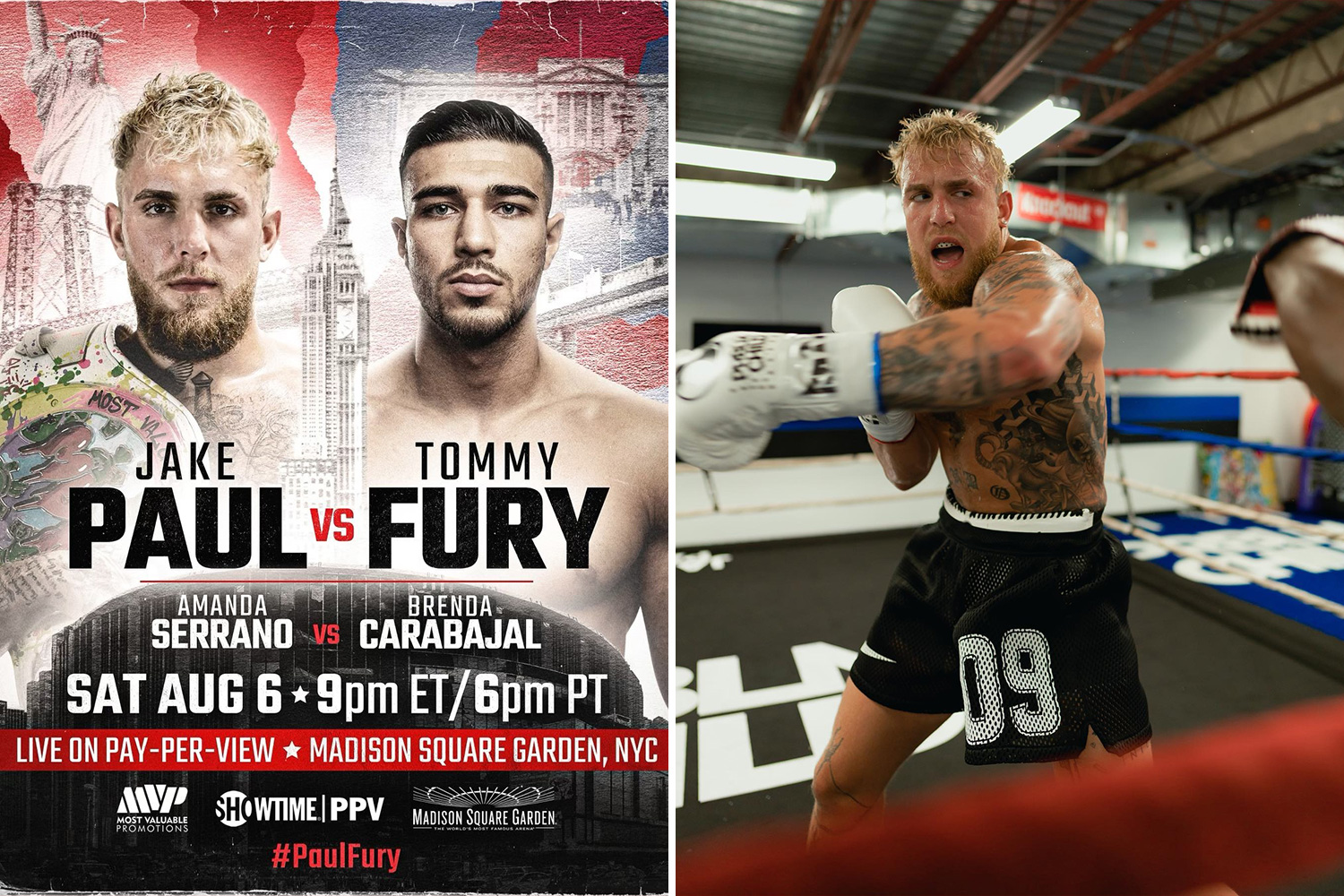 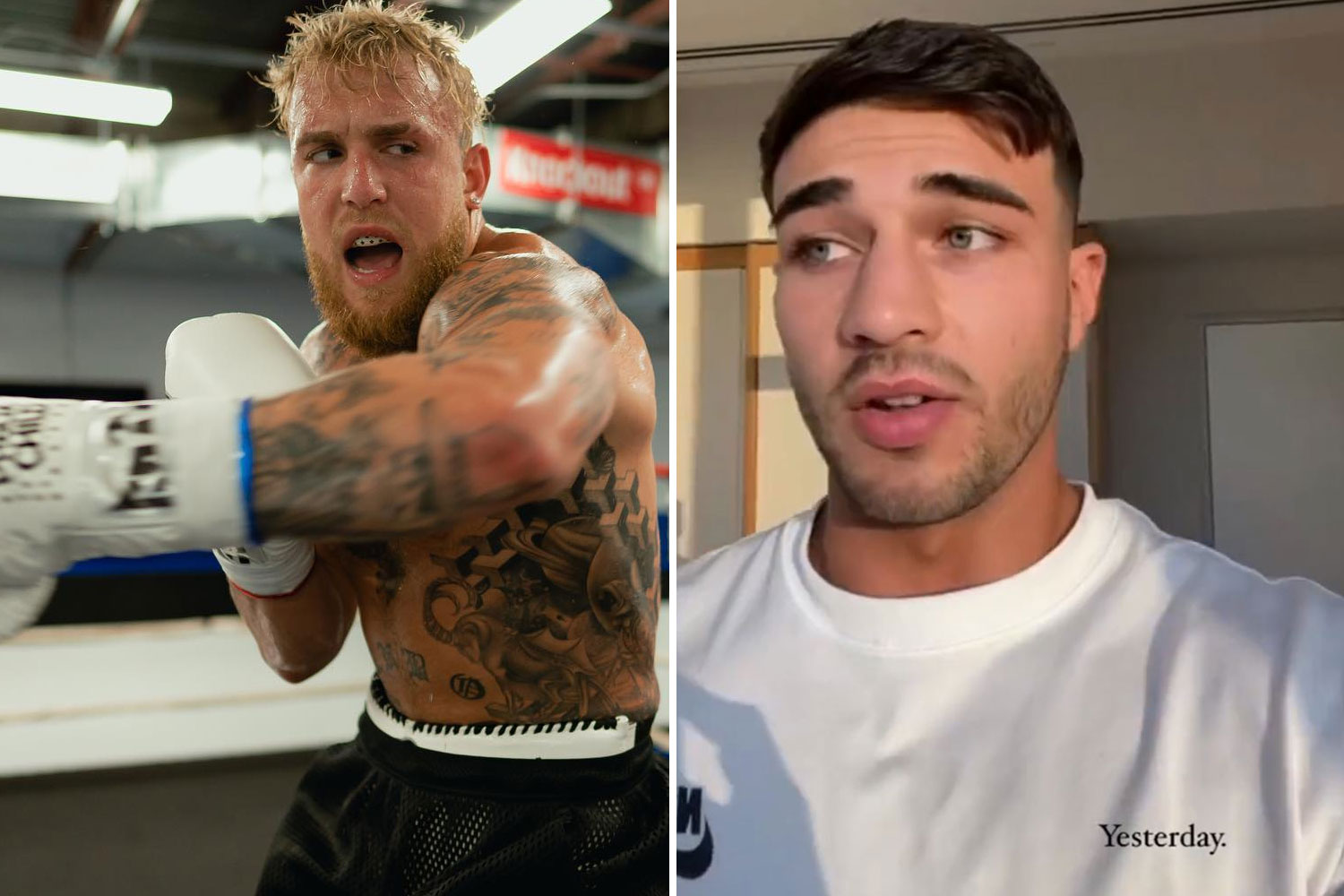 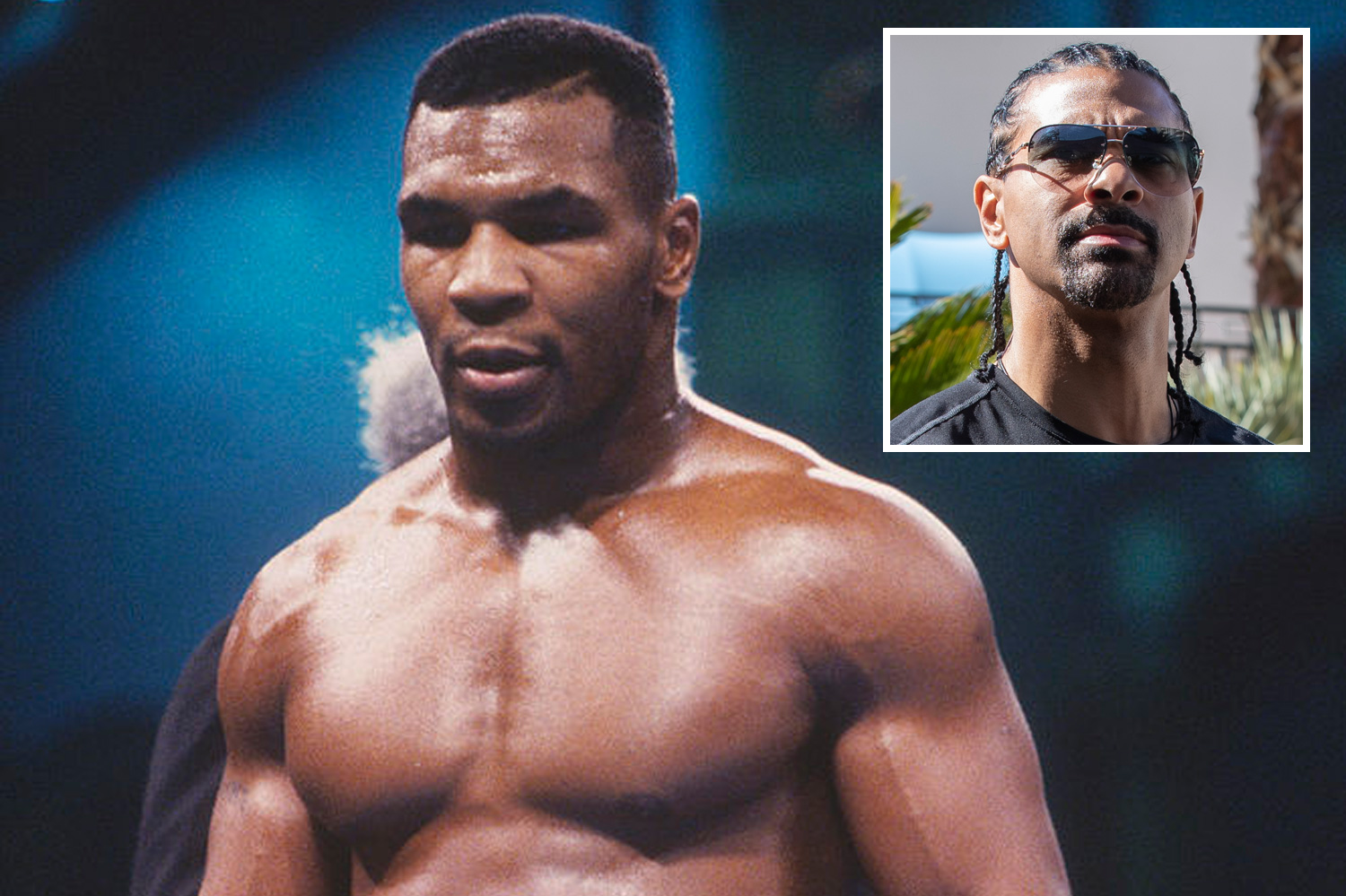 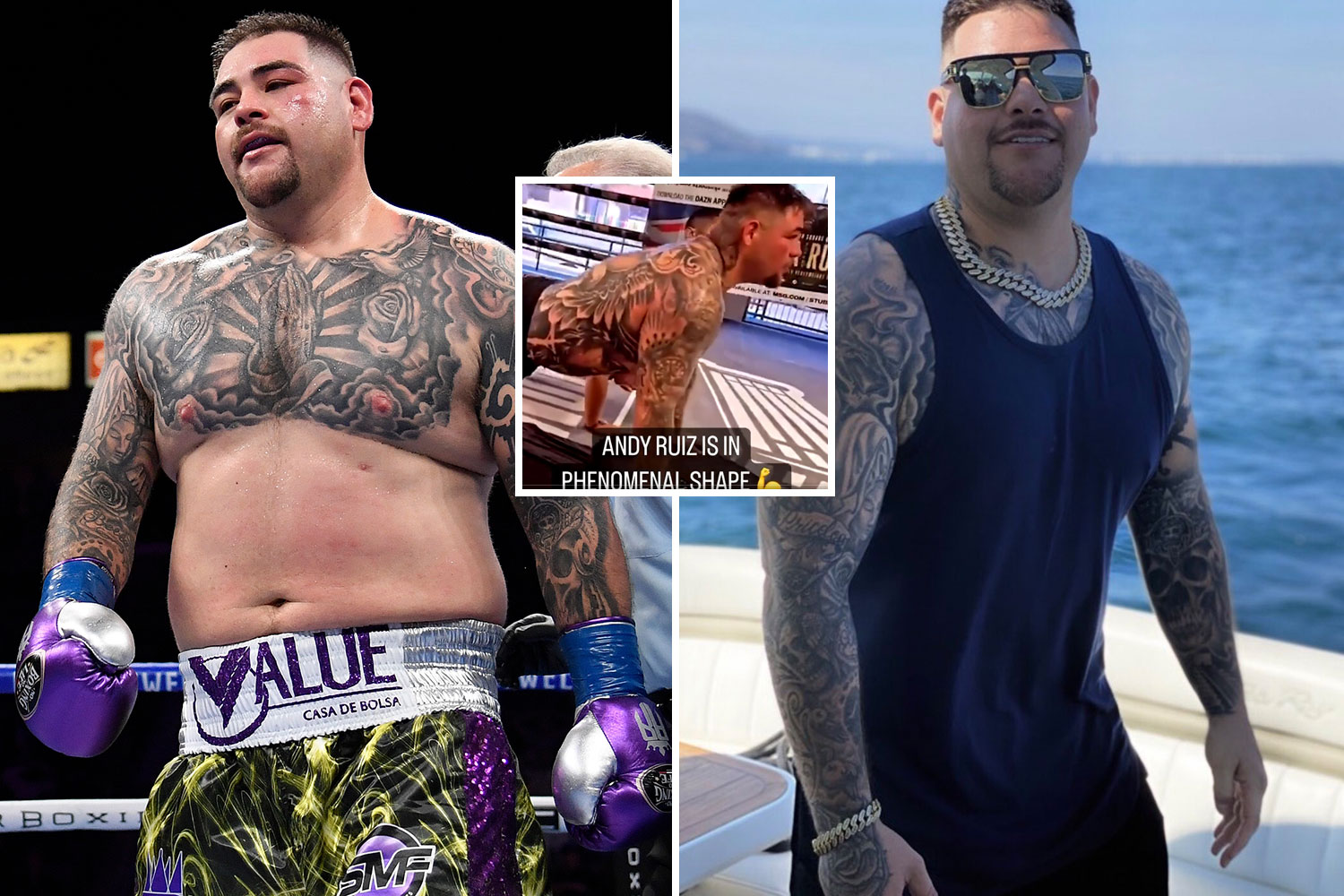 “You need your sanity to dictate any part of life. I had good food, everybody was nice to me, they treated me well.

“I would run around the yard eight or nine miles, and in the evenings I would jump for four hours in my cell.

“Everybody treated me good in jail, they were afraid of me, but I was always a good person.”

Tyson continued: “I want people to know that life is the willingness to die.

“I believe that once you die, you start to live. There’s more than just us out there.

“You have to kill your ego to actually appreciate life. Ego is good, but it’s not a life.

“Use it for football and boxing or whatever, but live a life without it.”