Mendes crocked his fellow Brazilian with a poor challenge in Lyon's 1-0 win over PSG last Sunday. 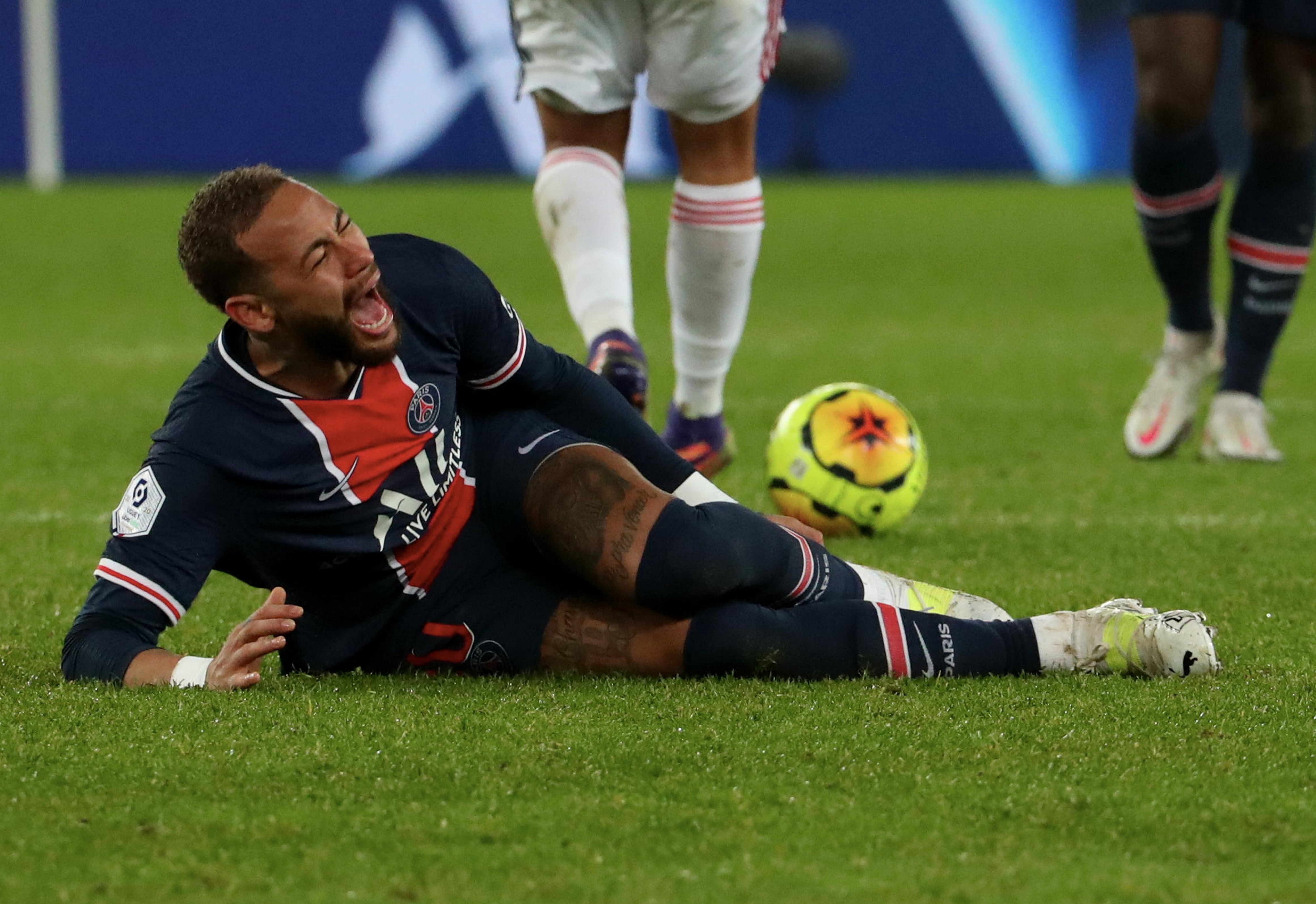 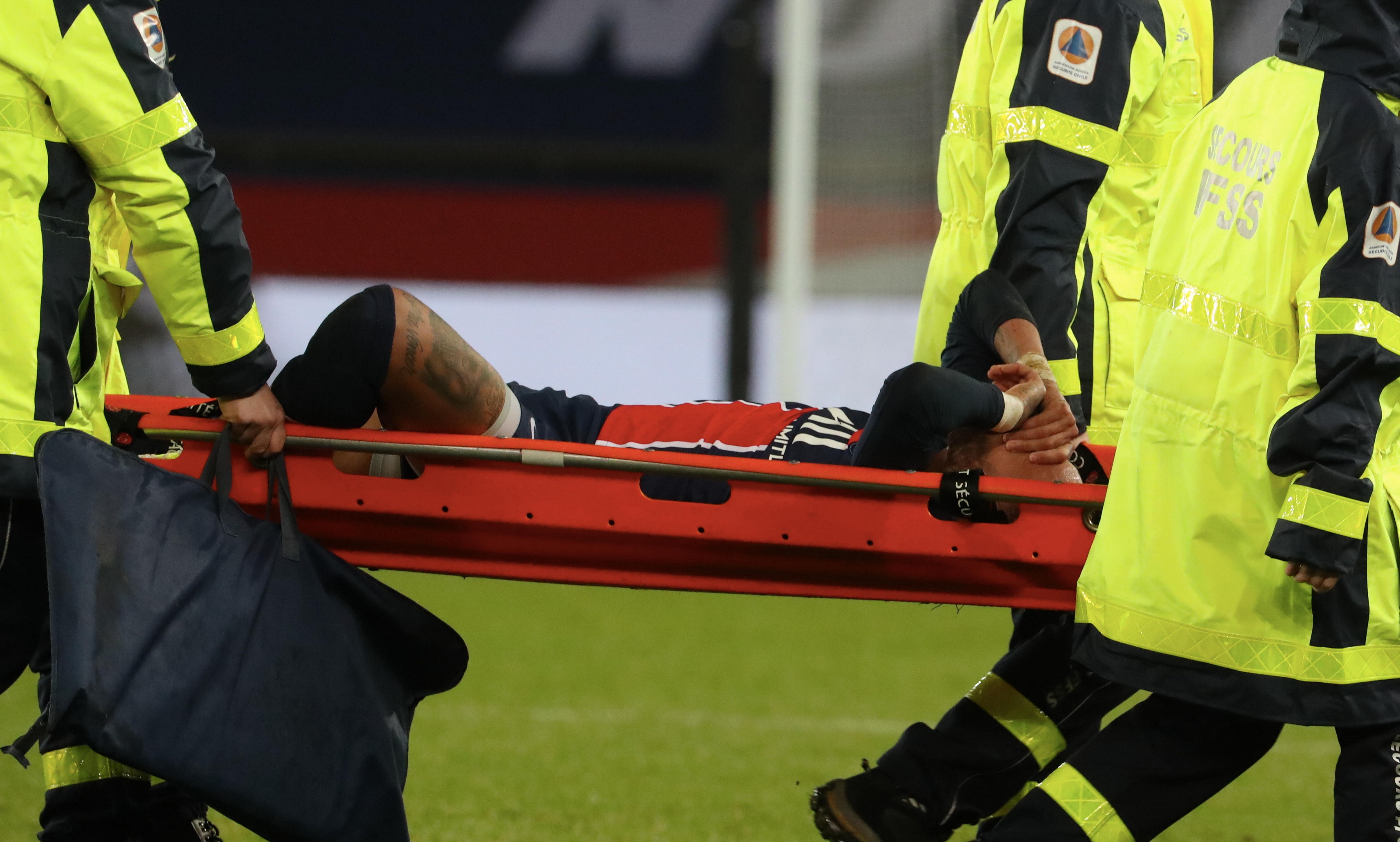 The nasty tackle left Neymar writhing in agony and resulted in the forward being stretchered off the pitch.

Mendes was given a straight red card for the challenge, which has left Neymar with a badly sprained ankle.

And according to the midfielder's partner Kelly, furious Neymar and PSG fans have sent a number of threatening messages their way over the last few days.

When asked by CES to shed light on the alleged threats, Kelly said: “For your boyfriend’s actions, if anything happens to Neymar, you will pay with your life. 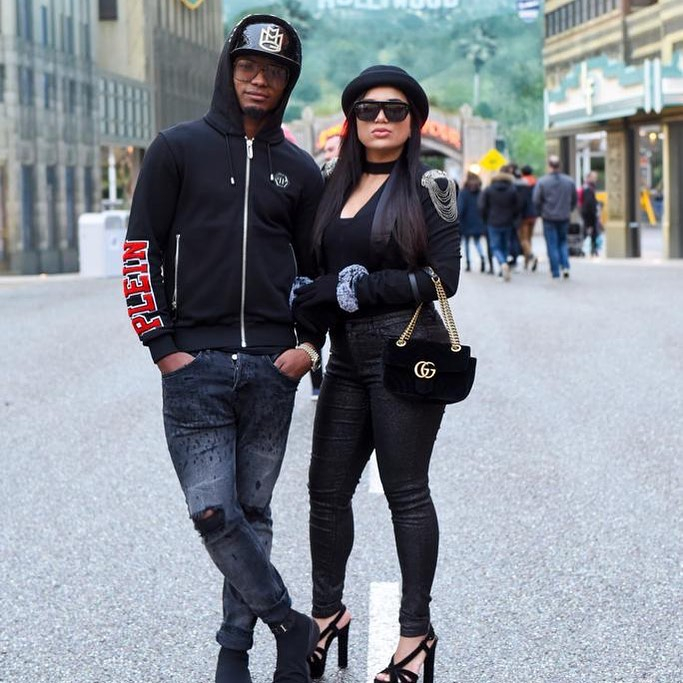 “You and your family, one by one.”

Kelly intends to pass on all the threatening and abusive messages the family have received to the authorities.

It was initially thought that Mendes' tackle had left Neymar with a broken ankle.

Subsequent scans, however, have revealed the Brazilian striker's ankle has been badly sprained.

PSG's medical team were expecting the injury to keep Neymar on the sideline for a number of weeks.

But PSG boss Thomas Tuchel has revealed the 28-year-old could be in contention to play in the French champion's clash with Lille on Sunday.

He said: "It's not impossible to see Neymar again before the winter break. Maybe against Lille, we hope.

"We'll do everything for Lille. I can't say yes or no. We must wait to see the results of the last exams tomorrow."

Neymar has been in fine form for PSG this season, scoring nine goals and providing five assists in 12 appearances.

PSG will be back in action this evening, welcoming Lorient to the Parc des Princes.