Tiger Woods is returning to golf almost 10 months after a car crash in Los Angeles nearly cost him his leg.

Woods announced on Twitter Wednesday that he will be competing in the PNC Championship at the Ritz-Carlton Golf Club, Orlando, later this month with his son. 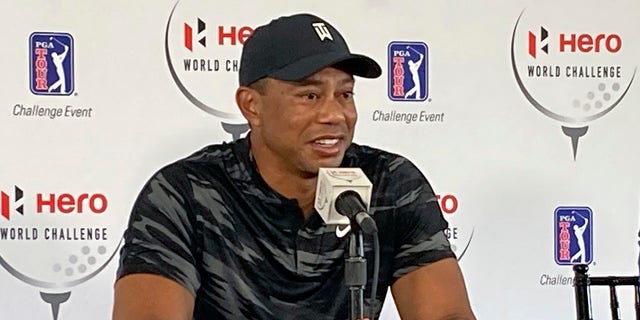 “I’m lucky to be alive, but also to still have the limb,” he said ahead of his charity golf event. “Those are two crucial things. I’m very, very grateful that someone upstairs was taking care of me, that I’m able to not only to be here but to walk without a prosthesis.”

Woods was driving at an unsafe speed at the time of the wreck, authorities said. He shattered bones in his right leg, and needed a rod in his tibia and screws and pins in his ankle to stabilize the injuries

“I’ll play a round here or there, a little hit and giggle, I can do something like that,” Woods said last week. “To see some of my shots fall out of the sky a lot shorter than they used to is a little eye-opening, but at least I’m able to do it again. That’s something that for a while there it didn’t look like I was going to. Now I’m able to participate in the sport of golf.” 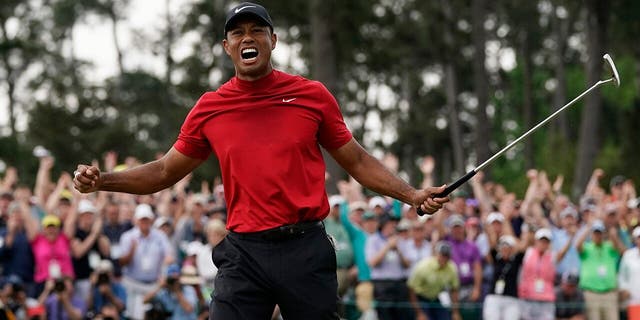 The 36-hole event will be his first competitive event since the crash. He admitted last week that he still doesn’t know if or when he will return to the PGA Tour.